About BelizeFeatured PostWhat to Do in Belize

With the rise of Belize as a top travel destination, the success of our tourism growth is equal to the quality of services provided on a daily basis. As the governing body of the tourism industry, the Belize Tourism Board (BTB) has recognized the excellence of its tourism partners through 14 categories. Held since 2002, the National Tourism Awards is an annual recognition event. As a site frequently visited for both its inherent natural and cultural value, historical value, and natural beauty, Half Moon Caye Natural Monument took home the Belize Tourism Board’s 2019 Tourism Site of the Year at the 17th Annual Tourism Awards in late October. 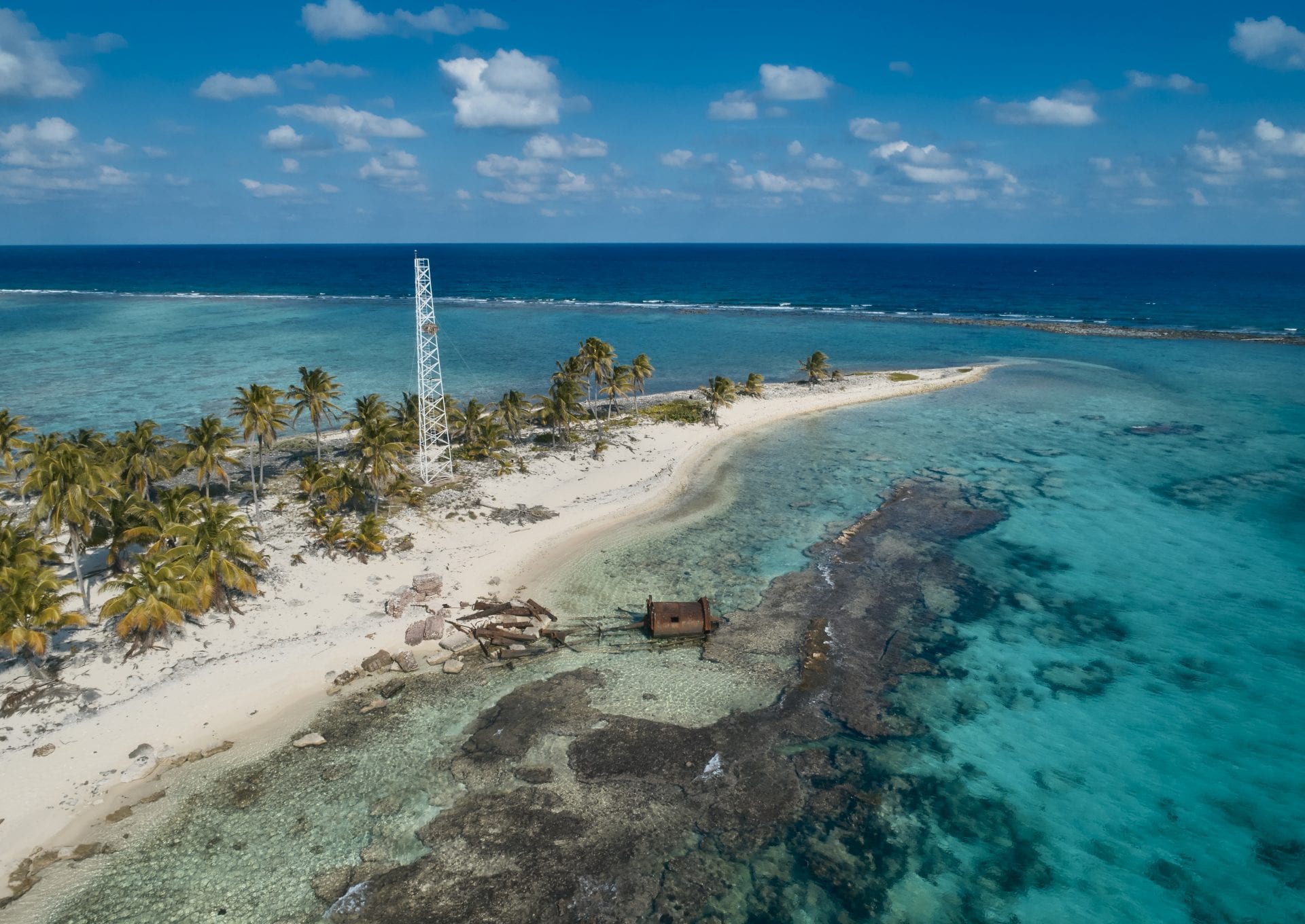 Fifty-five miles from Belize City is Belize’s most eastern territory. Here, visitors can be the first in the country to see the sunrise at Half Moon Caye Natural Monument (HMCNM). Designated a Crown Reserve (1928) and the first Protected Area in country (1982), Half Moon Caye is Belize’s oldest site for wildlife protection. The token lighthouse on the island is nearly 90 years old (dated from 1930), built on the base of the previous 1848 structure, which itself replaced the first one built-in 1820. Today, the historic lighthouse has given in to age and weather, with remnants amongst coral rubble on its coastline. There are also a number of shipwrecks near the caye. Specifically,  the most prominent is a large freighter ship that can be seen from the island’s shore. 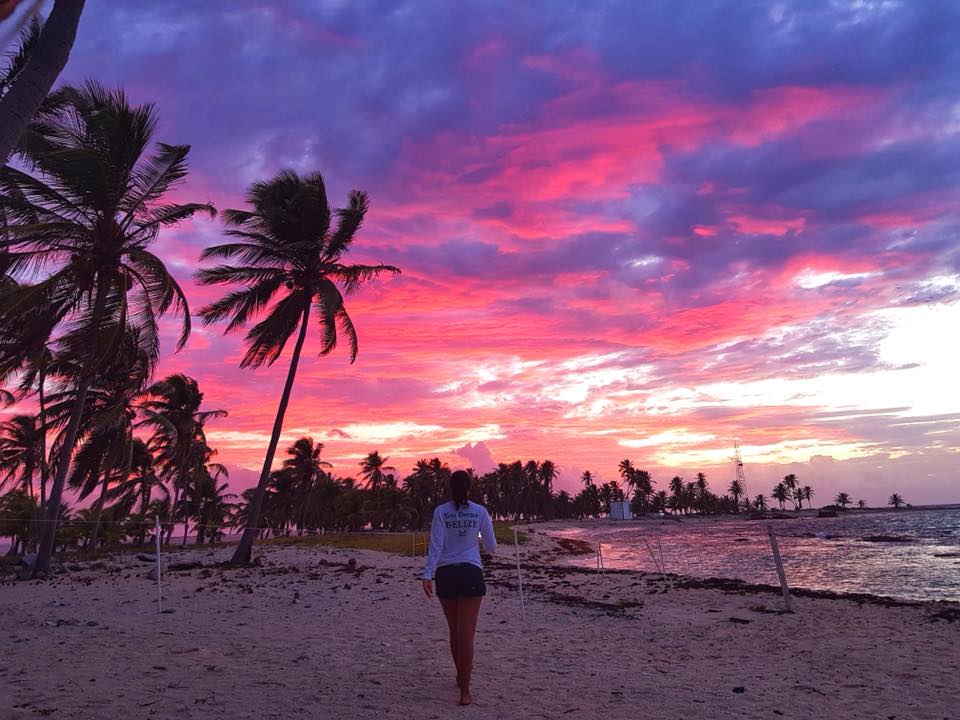 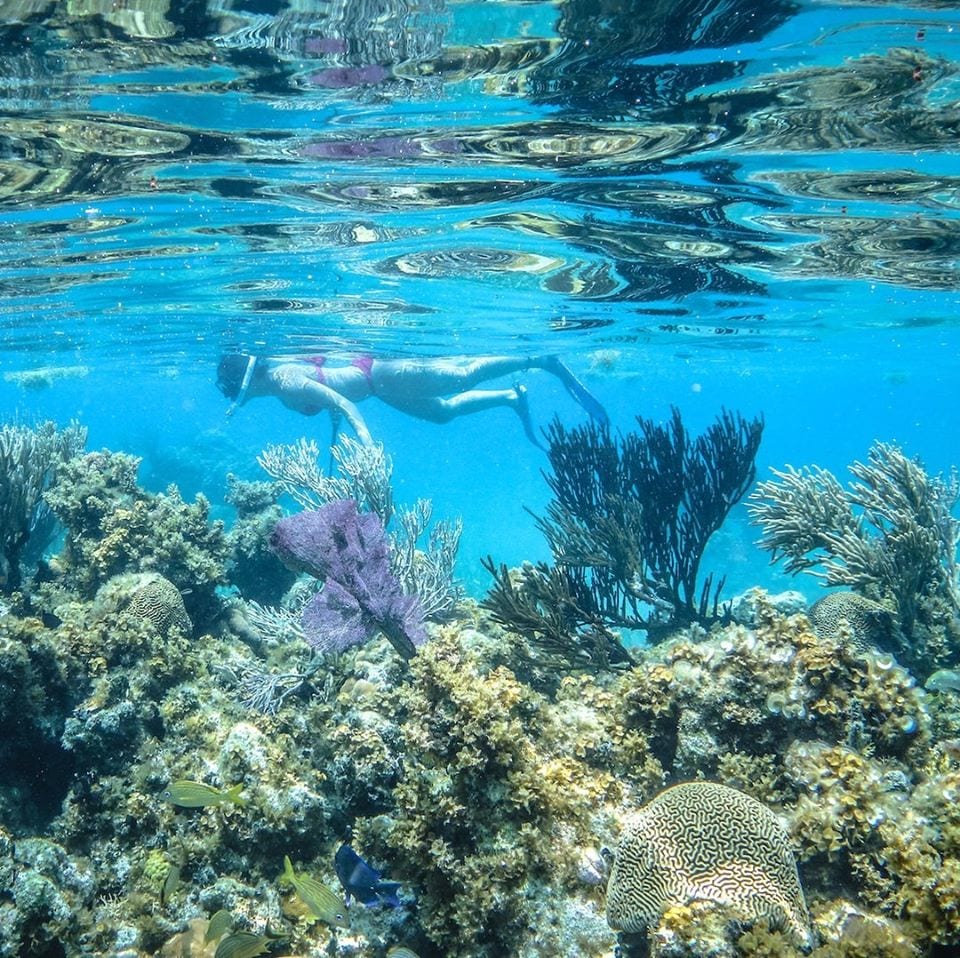 The Best of Half Moon Caye, Belize

In addition to ecologically-thriving offshore patch reefs, the caye is home to an endangered littoral forest. Within the thicket of orange-flowered Zericote trees lies the only breeding colony of Red-footed Booby Birds in the Western Hemisphere. Beside snorkeling and diving delights like the “The Aquarium”, the island’s nightlife brings star visitors. The endemic Island Leaf-toed Gecko roams its forest while all 3 endangered species of Belize’s sea-turtles during nesting season. On the southern tip of the island, you’ll find remnants of its historic old lighthouse and the demarcated nesting grounds. So far, the nocturnal Island Leaf-toed Gecko has been seen nowhere else on the entire planet, and is Belize’s only reptilian endemic found on this 45-acre haven! 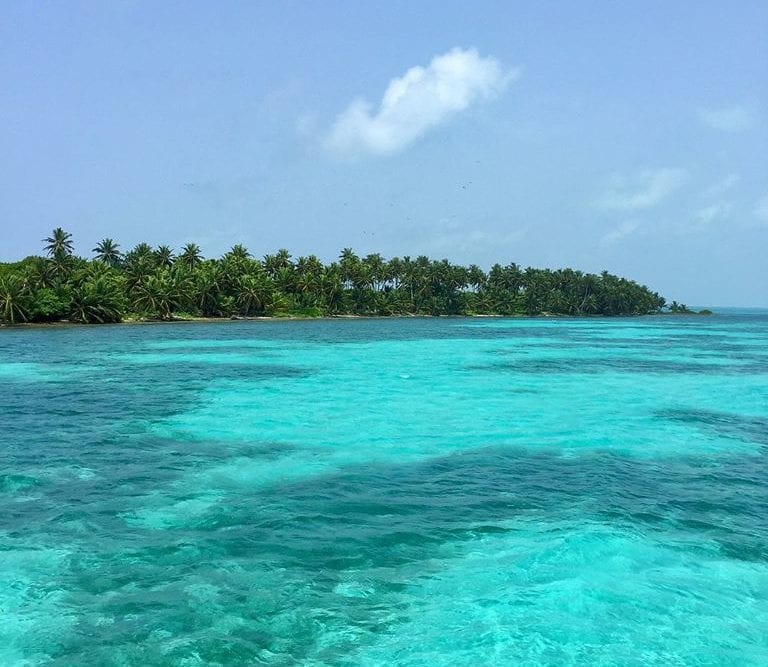 At its sister site, the near-perfect circular chasm of cobalt and coral measures 1000-feet wide and 410-feet deep. Alas, the world’s only Blue Hole is also visible from space. Though its aerial view is breathtaking, the true wonders of Blue Hole Natural Monument (BHNM) lies underwater. The once-dry cavern’s giant stalactites, dripstone sheets, and limestone columns encircle Caribbean Reef Sharks and Black Groupers. HMCNM and BHNM are both a part of Belize’s World Heritage Site – the Belize Barrier Reef Reserve System. Additionally, they are both co-managed by the non-profit organization, the Belize Audubon Society. In 2018, the two sister sites welcomed over 15,000 guests in a year! Each visit directly supports conservation with BAS.

Tikal Is an Easy Day Trip From San Ignacio, Belize

Night Life Is Back In San Pedro...