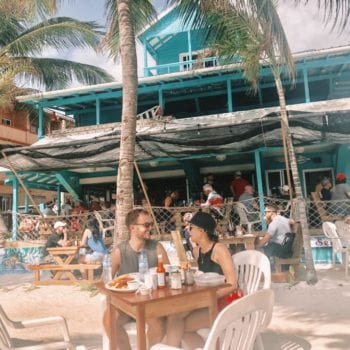 Valentine’s Day is the day for couples. Whether you are aspiring to become a couple with that special someone or you are just looking to keep the passions going with your significant other, you want to do something really amazing for them. Maybe you have everything planned but the venue for your Valentine’s day activities … END_OF_DOCUMENT_TOKEN_TO_BE_REPLACED 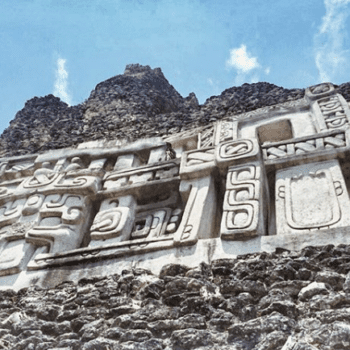 Belief System:   The most astonishing perception of the Maya is that they saw the earth as four-sided and, like a crocodile or turtle, floated in the primordial sea. Each cardinal direction had a color: North—white; South—yellow; East—red; and West—black. They believed their universe had three levels—vertically. The heavens were above and home to various gods … END_OF_DOCUMENT_TOKEN_TO_BE_REPLACED

Error: API requests are being delayed for this account. New posts will not be retrieved.