25 Things To Learn About The Garifuna Culture of Belize

Belize is an eclectic and culturally diverse country. Beyond the uniqueness of the Maya people, you can encounter Chinese, East Indian, Creole, and even Mennonite people living on this land. While Belize is enriched by every culture that decides to settle down within her borders, this article is dedicated to explaining the Garinagu people and their Garifuna culture, especially as we celebrate Garifuna Settlement Day on November 19th. 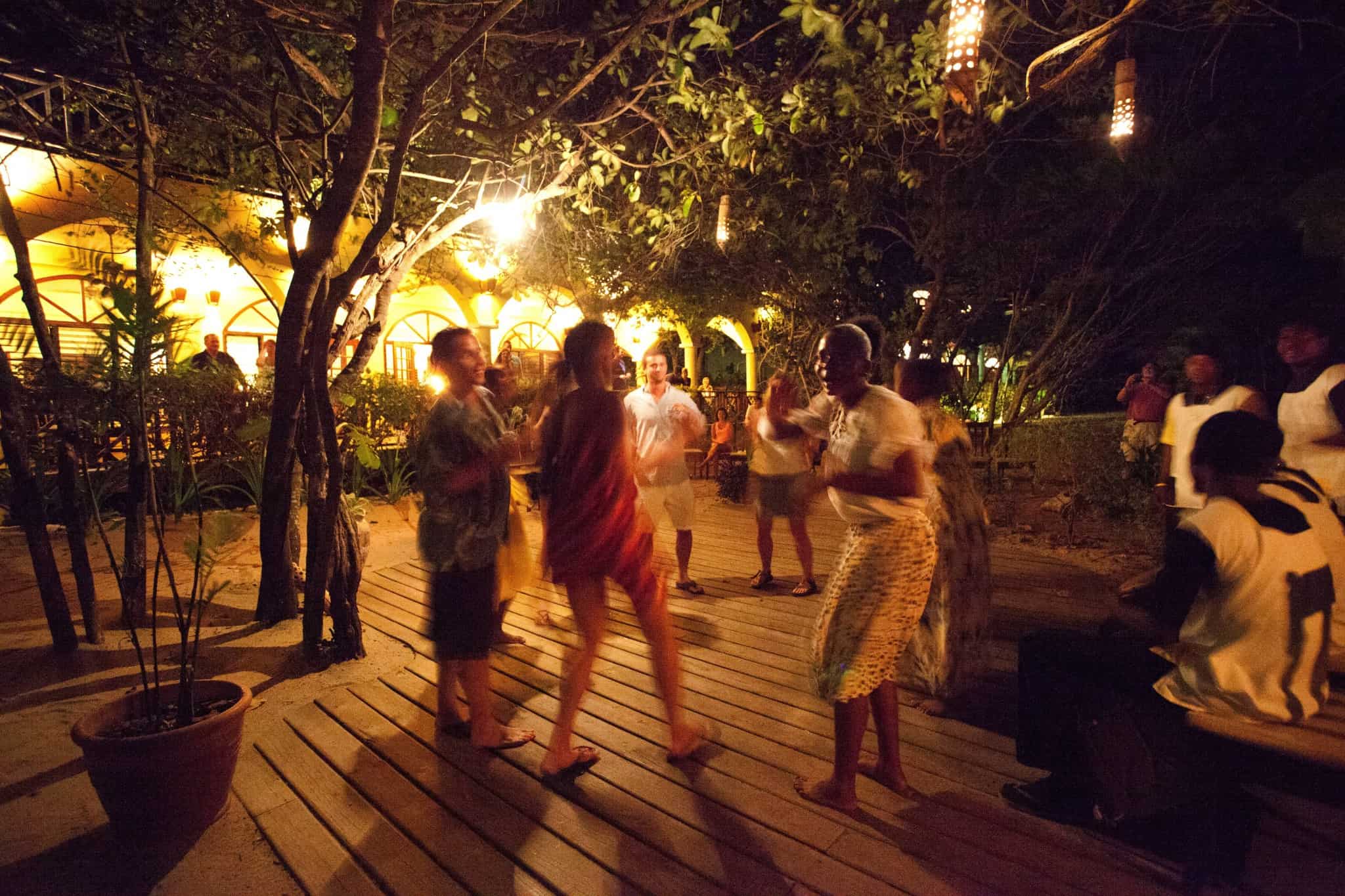 The Garinagu are a fascinating indigenous people that also account for the fourth most prominent demographic in the nation of Belize. Their spirituality is fascinating and their language is as vivacious and captivating as the dancing and music they are known and well-regarded for. If you ever get a chance to visit Belize during November 19th, know that you are typically in for a good time involving some good music, some really tasty cassava bread, and plenty of exposure to the unique Garifuna culture.

A Crash Course On The Garifuna Language & Words To Learn

This Family of Five Stopped in Belize...

When Is the Best Time to Visit...