5 Health Benefits of Adventure Travel That Belize Can Give You

Travel is a privilege. But it’s also an opportunity to invest in the wider world, and symbolically, in ourselves. While a restful retreat has a ring to it, there’s something quite dramatic about the personal impact of adventure travel. Besides pushing out of your comfort zone and being active, there are both physical and mental rewards for this ‘soul food’. Whether it’s a days-long climbing expedition up to Victoria Peak, island hopping by kayak inside Glover’s Reef Atoll, or even traversing reef spurs to hunt the venomous lionfish; you’ll quickly see that Belize is a direct source of feel-good chemicals like endorphins, dopamine, and straight-up serotonin. This year, consider an active adventure in Belize to liberate the soul and benefit your physical, mental, and emotional state.

A body in motion stays in motion 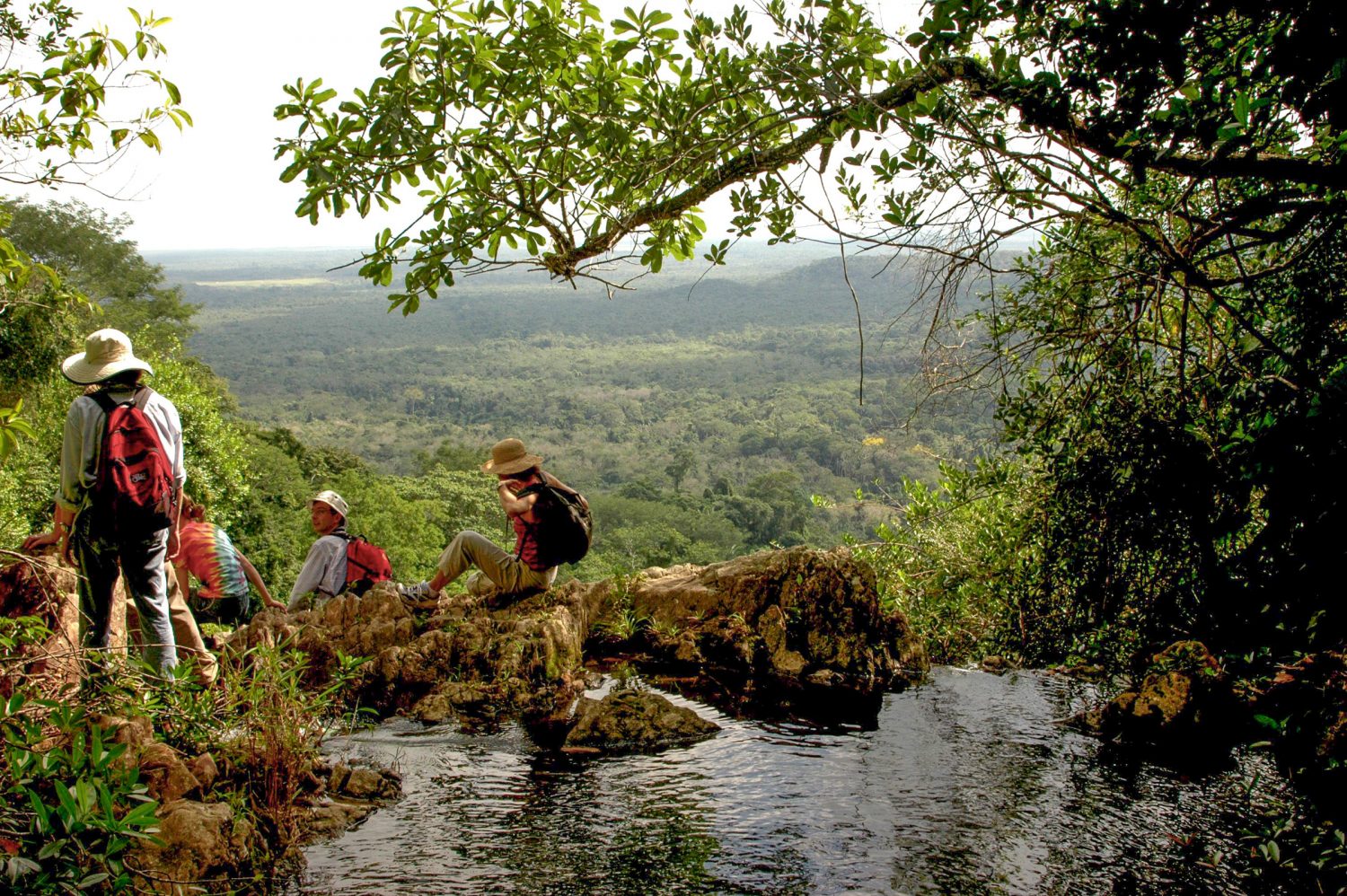 A recent U.S. study found that the physical aspects of adventure travel can actually help grow your hippocampus, reducing the risk for memory loss and dementia. Not to mention, Endorphins are your body’s natural pain reliever, which your body produces in response to stress or discomfort. The burn-in muscles that you might not have felt in years are almost invigorating, especially when rewards like panoramic views wait atop. Try your footing with a trail at the Gold Standard certified Cockscomb Basin Wildlife Sanctuary, one of the protected areas under APAMO’s membership umbrella; a hike awaits for every level. From the timid Warrie Loop to the more intense double-waterfall of Tiger Fern, to the 12-hour expedition of Outlier. Up for a real challenge?

Your brain will work better 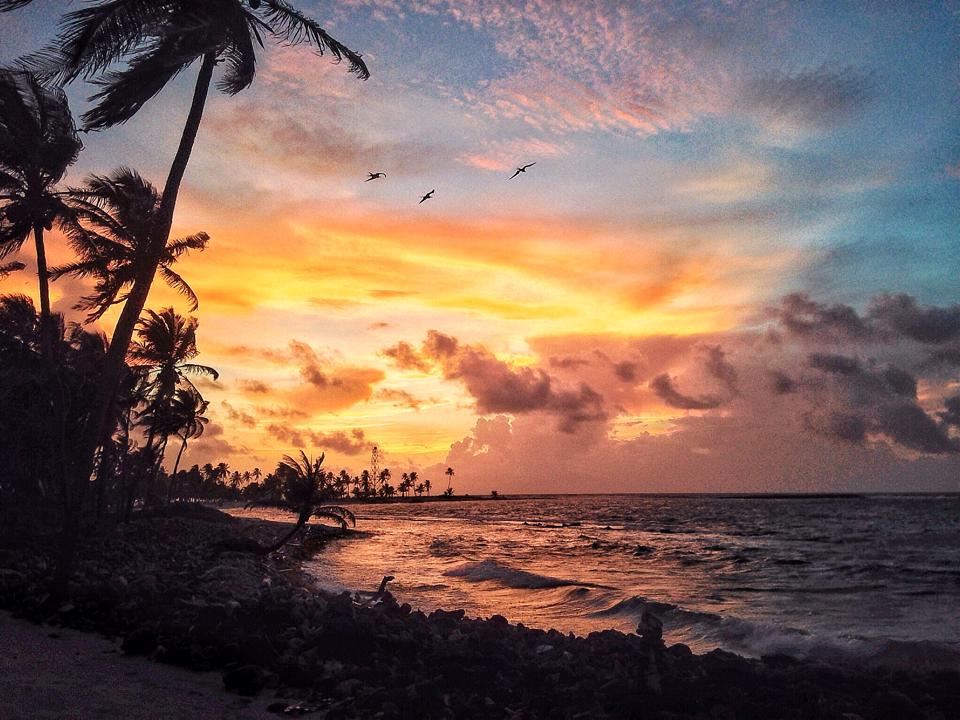 Yes, there are physical benefits to being active while on vacation, but there are also mental health benefits too. After all, the world is small — until it isn’t. Everyday problems seem to melt away in comparison to the bigger picture, where new experiences and cultures humble you. Reboot as you gaze upon nesting sea turtles (if you’re lucky) while camping on Half Moon Caye, one of the best locations to inhale Belize’s great outdoors. Not to mention, you’ve got a steady supply of freshly ionized salt air by staying on Belize’s coastline; but it’s not just the air that makes a difference. In 2008, U.S. researchers found that spending time in a natural environment actually improves your focus and attention. Lucky for you, there are plenty of wide-open spaces in Belize.

In Belize, being in nature comes naturally, and its healing effects are irresistible. But while we know outdoor therapy is a guaranteed mood booster, what exactly is this feeling that is so hard to put into words? Realists will appreciate its scientific backing, first coined in Japan as forest bathing, or shinrin-yoku. Shinrin in Japanese means “forest,” and yoku means “bath.” So, shinrin-yoku literally translates to bathing in the forest atmosphere or taking in the forest through our senses. This is not exercise; rather, it is simply being in and connecting to nature through our senses of sight, hearing, taste, smell and touch. And with over 60 percent of Belize’s landmass covered in forest, drench yourself in the natural landscape and embark on an eco-therapy excursion with shinrin-yoku. According to a recent Japanese study, a 1-day trip to a suburban park can boost immune activity for up to a week. 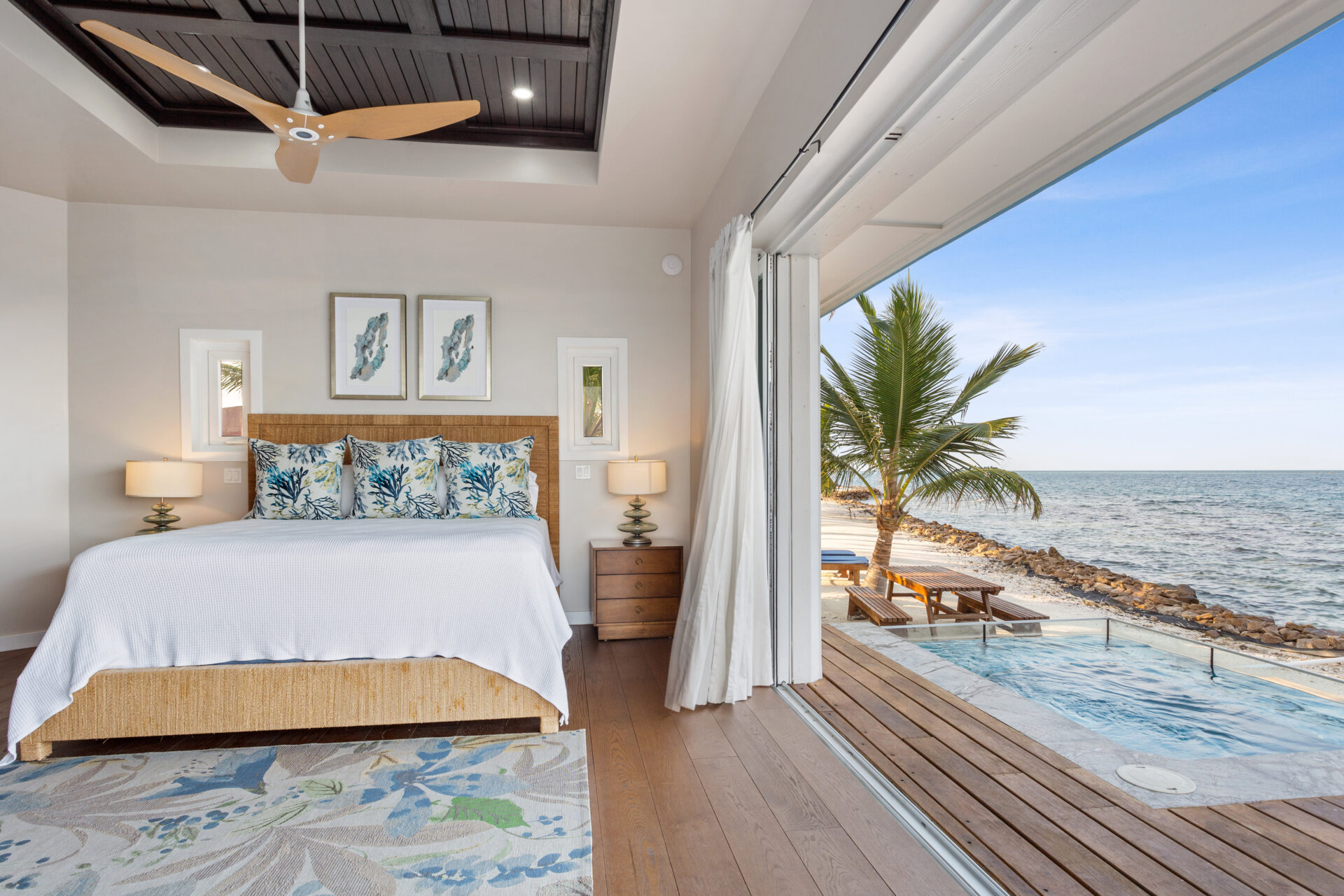 You’ve heard it as a child, and it’s still true today: you’ll sleep better after a full day of exercise and fresh air. Not only does staying active improve the quality of your sleep, but it also increases how long you’re in that period of high-quality sleep. When I say deep sleep, I mean slow-wave sleep: this is where both the brain and body have a chance to rejuvenate. So here’s to having fun while stabilizing your mood and decompressing the mind. At the end of the day, retreat after a day of adventure to white linens in a Belize resort of your choosing for a stay like no other.

5. Your mood will improve 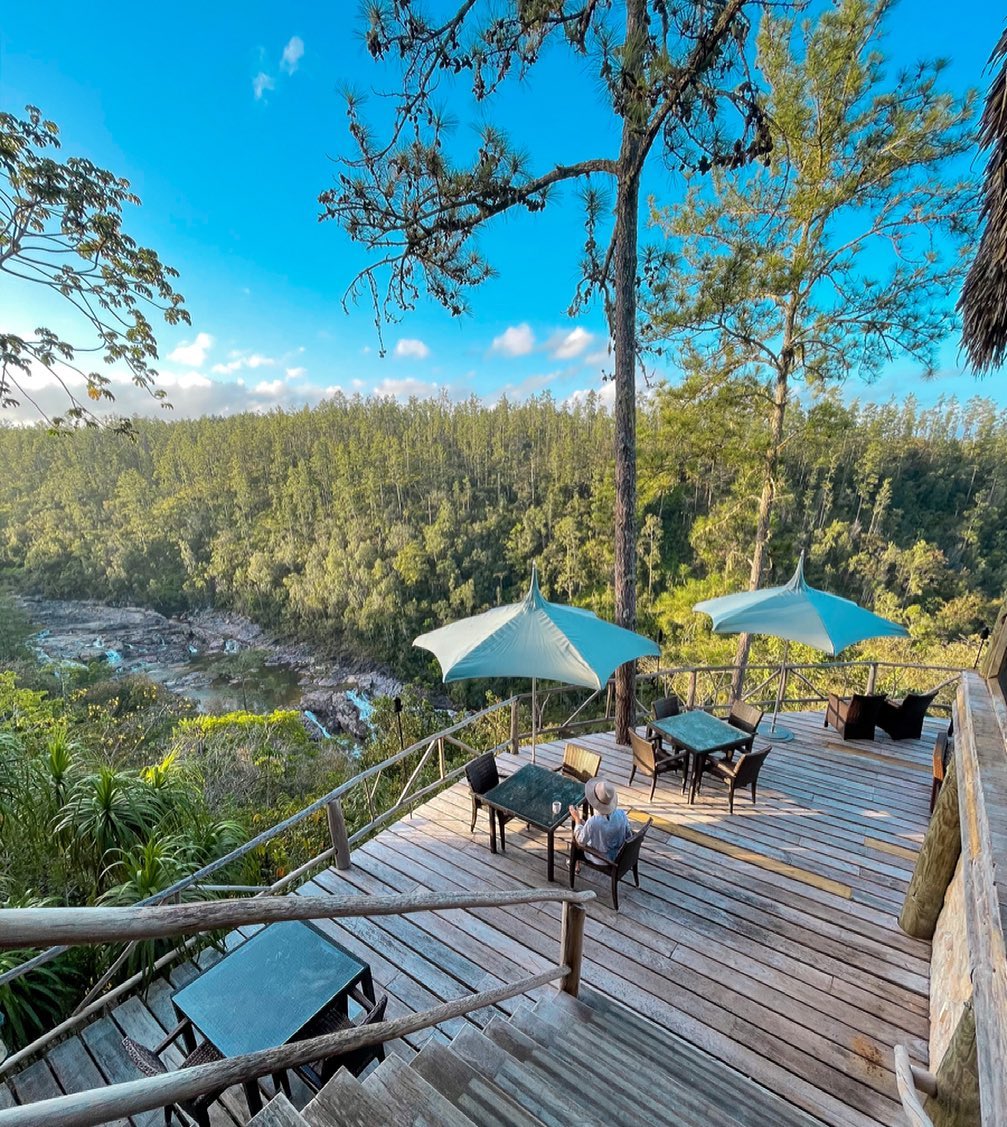 Being outdoors reduces stress. Indeed, adventure activities in Belize like forest bathing can significantly mitigate the root cause of a multitude of ailments: stress. Not to mention, travel makes people happier, and happy people have levels of cortisol, the stress hormone, that are 23 percent lower than those of unhappy people. A 2001 study conducted by researchers in the U.S. and Turkey found that when compared with their unhappy counterparts, happier people became healthier over the course of the study.

And who could be unhappy while on vacation in Belize?

Ceviche & Sundowners While Sailing Sunset out of San Pedro, Belize

These Cafes Are Great To Work Remotely In...