American Airlines and Southwest to bring back International Flights

Over the last few months, international travel has come to a screeching halt with the COVID-19 pandemic continuing on. In the Caribbean, Belize ranks with Barbados and the Bahamas as among the most exposed in the world to the sudden pause in global tourism. Notably, the hospitality industry (including airlines) have likely been the most affected. Travel restrictions, immediate border closures, and reduced service contributed to travel disruptions. And though Belize’s borders remain closed, international travel remains open for a select few countries in the Caribbean. This week, American Airlines and Southwest Airlines announced that international flights to the region will slowly resume in the coming months.

What We Know about American Airlines Flights 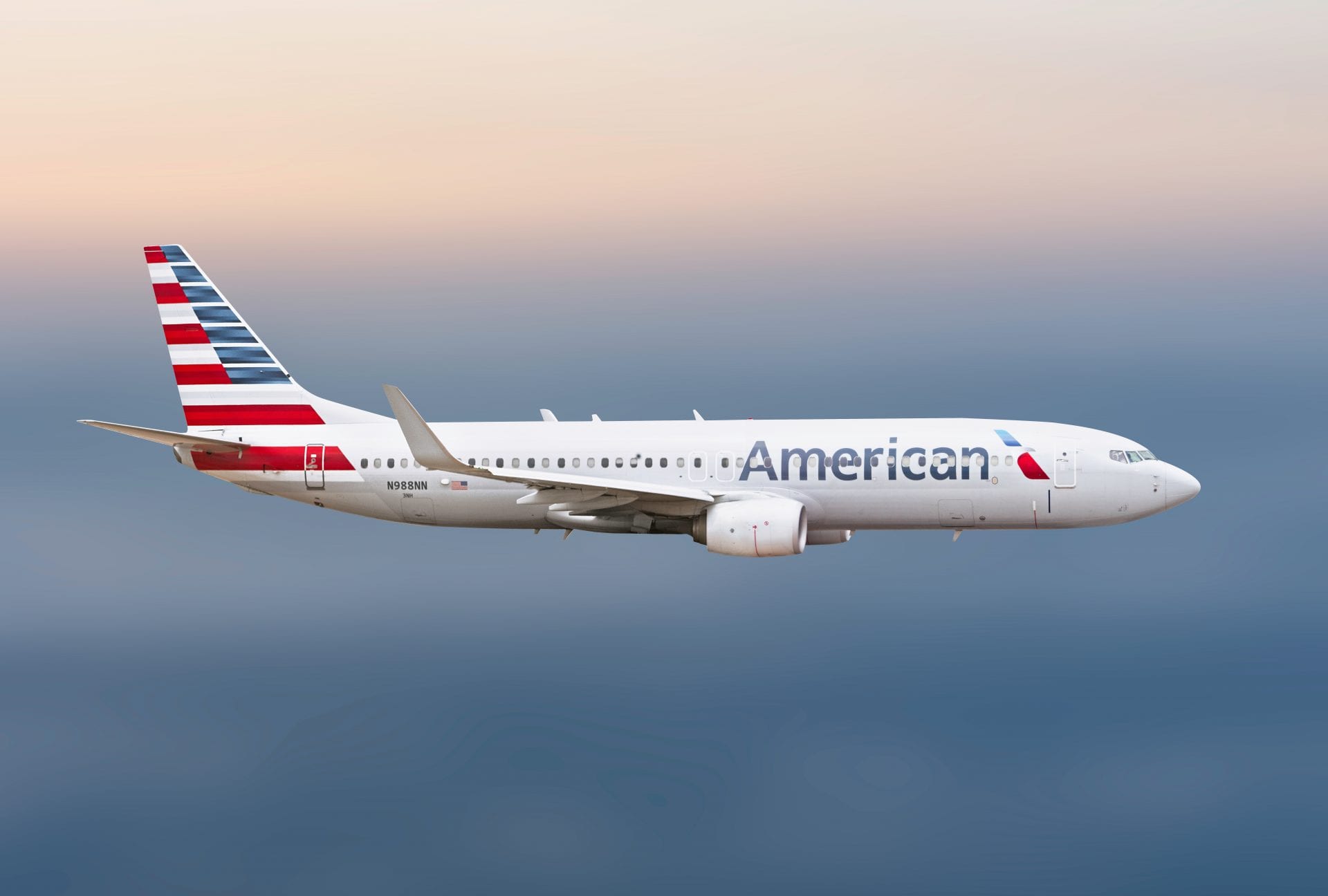 Despite travel disruptions, American Airlines continued to fly to Mexico City, London, and Tokyo during the pandemic. Additionally, AA relaunched their flight from Dallas-Fort Worth to Madrid on Thursday, May 7th, as the first US carrier to return to Spain. Other long haul flights are set to operate in the coming months are flights from Dallas to Amsterdam and Frankfurt, scheduled for June 4, 2020. In addition, a July 7th flight to Lima, San Paulo, Seoul, Tokyo, and Dublin, will fly.

What We Know about Southwest Flights 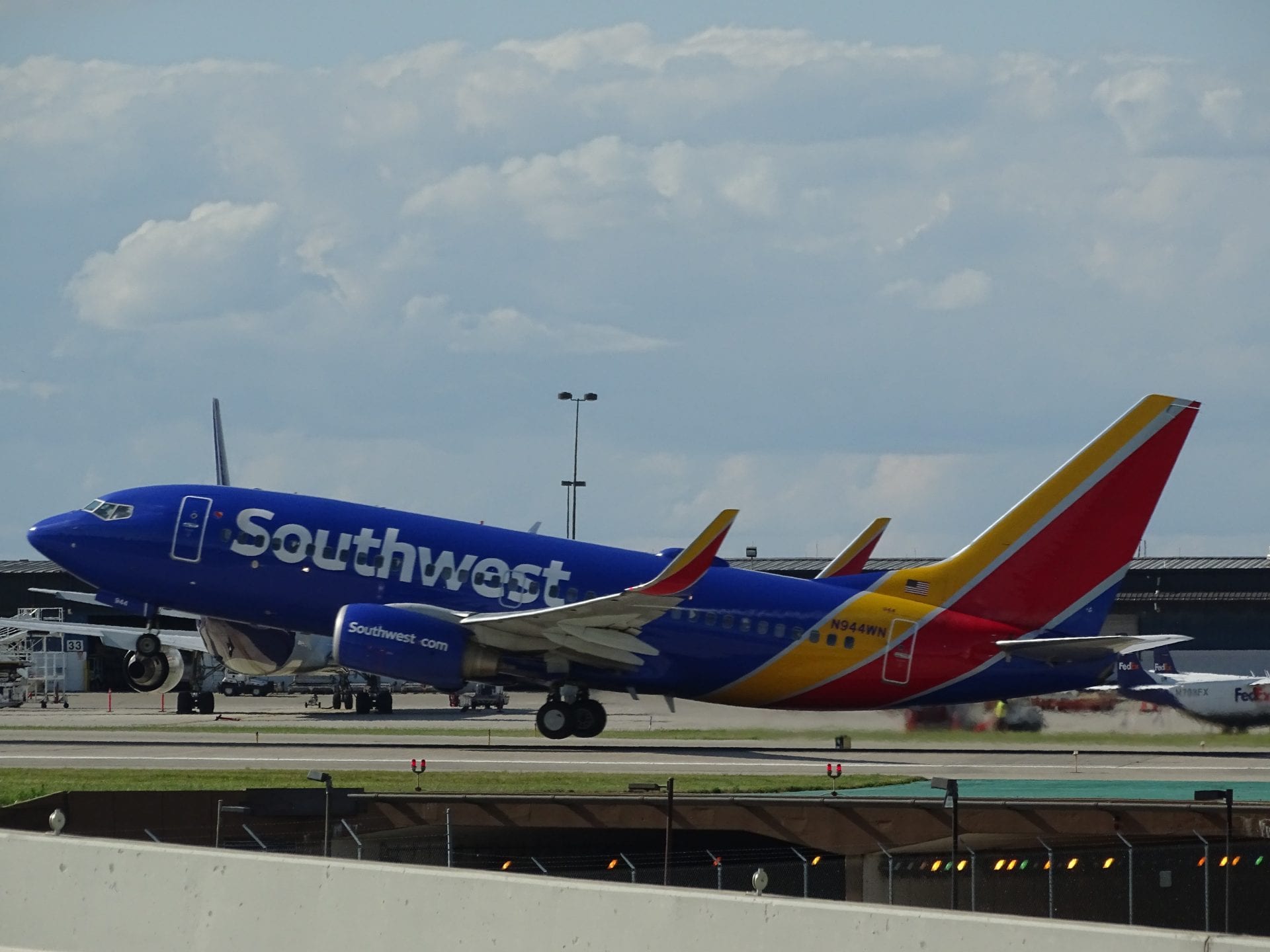 As early as June 7th, Southwest plans to reintroduce a select number of international flights operating out of its major hubs.:

In addition to these international flights, Southwest will resume services from Phoenix International to Puerto Vallarta, Mexico on October 8th, with all other international destinations suspended until October 30.

While Belize does not have any active COVID-19 cases in country, preventive measures continue. Yes, this includes Belize’s Philip Goldson International Airport (PGIA) remaining closed for international travel. And while no definitive date has been announced for travel to reopen, Belize prepares to welcome guests with health and safety in mind. Belize is English-speaking, and only a short flight away from many North American states. When planning your future trip, use our flight map below to help you decide your best route. 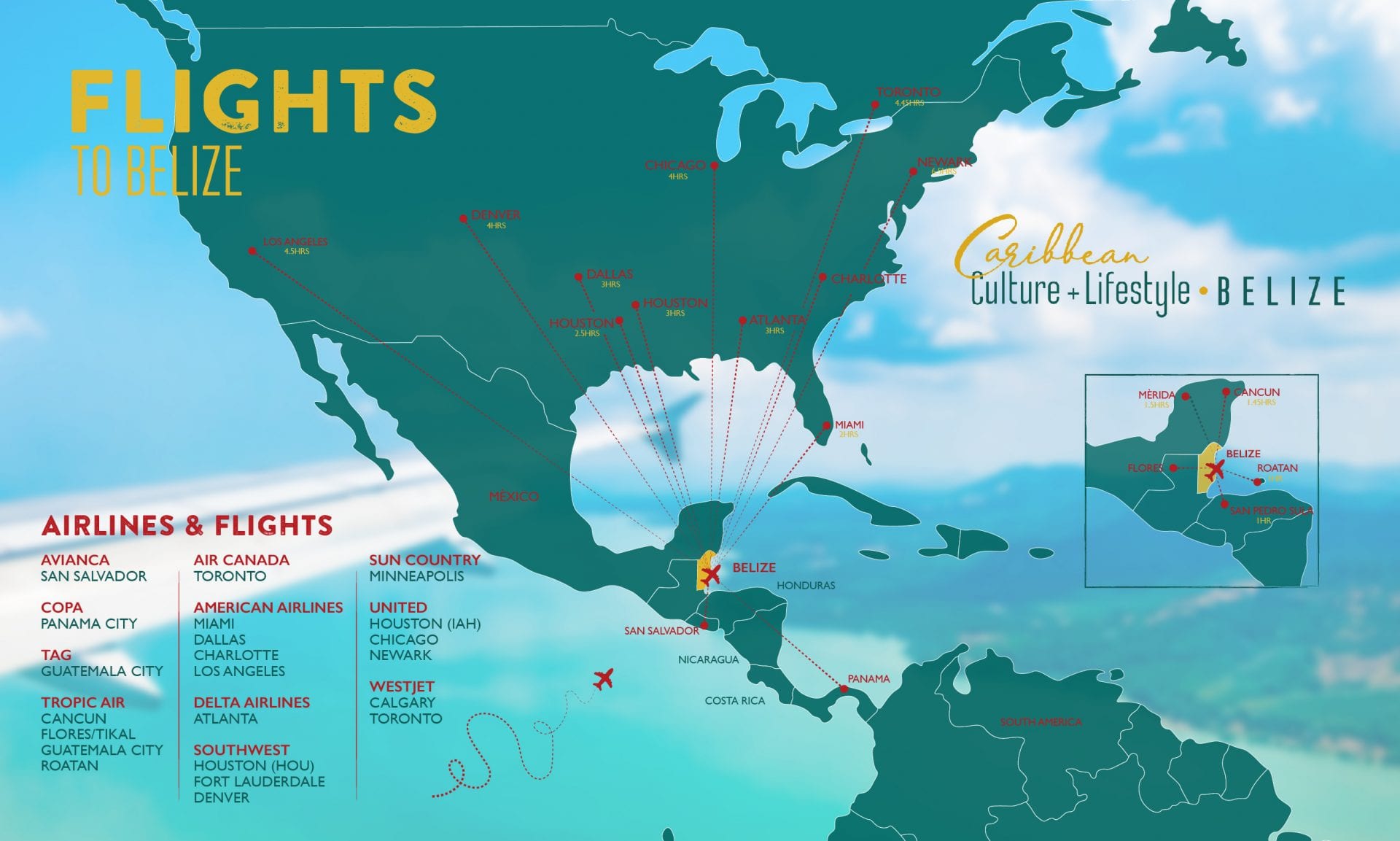 Top Resorts to Stay in Belize in...

Travel + Leisure: A Weeklong Adventure in...