The earliest African arrivals to Belize, then known as British Honduras, appears in a text penned by a Spanish missionary in 1724. Said text claims that the British had been importing slaves from Jamaica and Bermuda; in truth, the British had claimed the territory we now know as Belize in the middle of the 1600s. This meant bringing British technology to the land in order to cull resources from the lush forests throughout the area. Unable to find willing laborers needed to chop and haul logs and mahogany, the British relied on slaves from Africa. 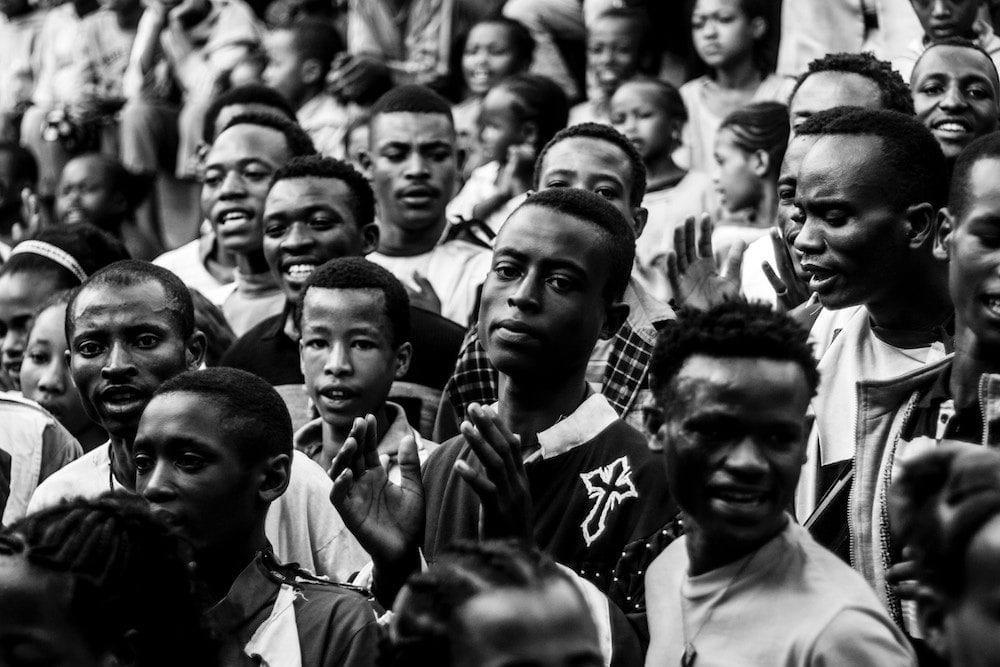 The Spaniard’s account is a tad more accurate when it comes to when the British resorted to slave labor to manage logging endeavors. This situation was only amplified when interest in mahogany rose in the 1770s, necessitating the need for more slaves to toil away with more logging crews. Because acquiring mahogany was a lot more labor-intensive than regular logwood, the Europeans continued to use African slave labor to solve this problem. Britain’s acknowledgment of the African understanding of agricultural technology only increased the frequency of the slave trade.

By 1824, the total number of slaves in British Honduras was close to 2,300. While most of these people originated from Africa, some had previously had an interstitial period of time in the West Indian slave markets. Most of the slaves that the British Empire dealt with can be traced back to Angola, the Bight of Benin, and the Congo. The Eboe/Ibo peoples were among the most numerous of British Honduras’ slave population, to the point that a section of Belize Town was called Eboe Town in the 19th Century due to the high concentration of Eboes found therein. While slaves were initially able to hold on to their cultural identities as various peoples of Africa, time and intermarriage led to a synthetic metamorphosis into the Creole people of today. The British Crown abolished slavery in 1833. 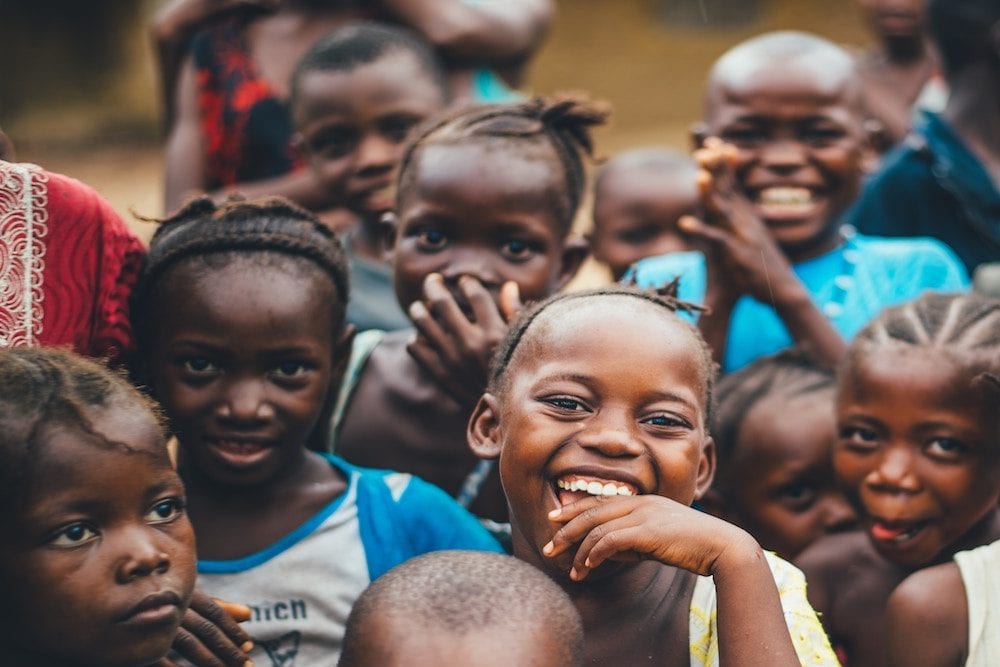 Today, one in four Belizeans can trace their ancestry to the African slaves put to work on those British lumber operations. Furthermore, these people now identify themselves by the term “Creole,” alluding to their cultural heritage being a fusion of British culture and African Traditions. It should also be known that these Creoles are not the only representation of peoples bearing African ancestry within Belize-a fair number of Nigerians have begun to emigrate to the country.