Altun Ha: An Amazing Archaeological Site to Visit in Belize

Altun Ha is one of several important Maya sites that dot Belize. Although Altun Ha is still being explored, it has already given archaeologists and historians important clues about the way the Maya lived, traded and developed their economies.

Where Is Altun Ha Located?

The site is about 30 miles from Belize City and it is open to the public every day. There is also a museum at the site.

Like many Maya ruins in Belize, Altun Ha sits in a thickly forested jungle area populated by numerous animals. You’ll see dozens of bird species in addition to animals like foxes, deer, squirrels, and armadillos. Crocodiles inhabit the reservoir that was originally built by Altun Ha’s Maya residents, and the site is also home to tapirs, Belize’s national animals.

When Was Altun Ha Built?

The initial construction of the city probably began in A.D. 100. Like many Maya cities, it declined and faded into obscurity around the 10th century. The Maya returned to live there in the 13th and 14th centuries.

Although Altun Ha was first discovered in the 1950s, relatively little of the site has been excavated. The ruins that you see are only a fraction of the original city.

Historians believe the original city covered 25 square miles and was home to 10,000 people. There is also evidence that the residents were wealthy and didn’t do much farming. 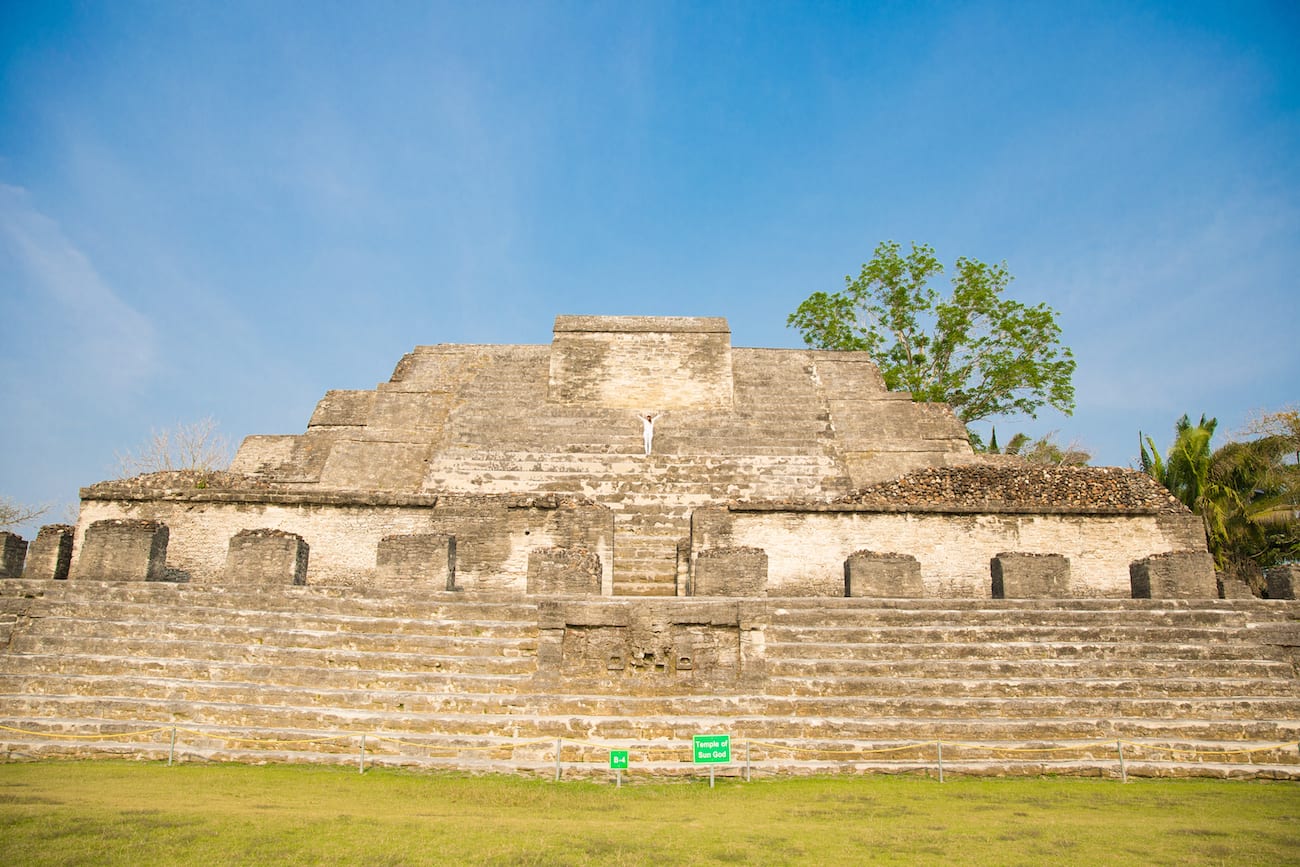 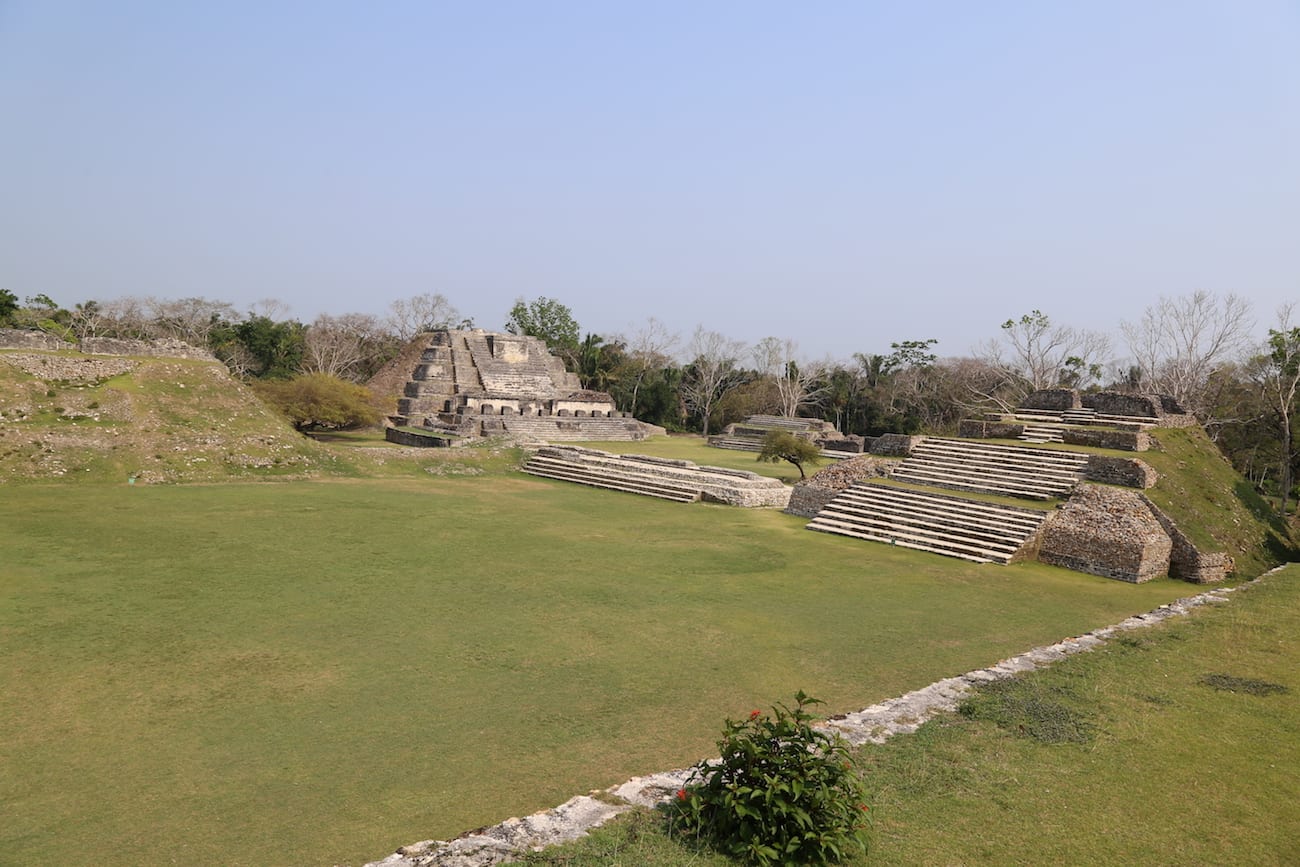 What Did the Maya People of Altun Ha Primarily Do?

The Maya people of Altun Ha were primarily artists and jewelers. Their primary occupation was carving jade. There is also evidence that they used jade in their religious ceremonies.

By the sixth century, Altun Ha had established strong trading relationships with the “super cities” of Tikal and Teotihuacan. These were the two most powerful, economically flourishing cities of the ancient Maya empire.

Altun Ha is responsible for bringing to light one of the greatest finds of early Maya culture. This is the huge, carved jade head found in the tomb of a priest.

The jade head is the largest and most valuable jade carving found in any Mesoamerican site. It weighs almost 10 pounds.

How Can You Visit Altun Ha?

The best way to see it is with an organized tour company. The roads leading to the site are rough and unpaved, and a tour company can get you there safely. A recommended tour company would be Jaguar Adventures of Belize. Book your tour today! 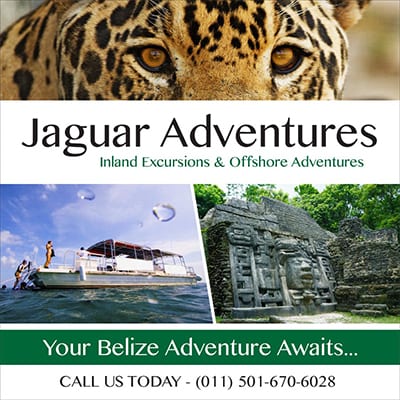 Lubaantun and the Crystal Skull – Everything You...

Step Back in Time at the La Milpa...

Bring in the Winter Solstice in Belize at...

5 Experiences in Belize You Haven’t Done Yet

If you think you can't enjoy a great #Belize vacat

Before airports begin to fill up with people again

15 Things You Probably Didn’t Know About...

Step Back in Time at the La...