For Belize, September 21 is this Central American and Caribbean nation’s Independence Day. This year in 2021, Belize celebrates 40 proud years of independence. But to look at where we are today, we also reflect where we came from, starting in ancient times when Belize was the center of the Maya world. The Maya Empire reached its peak between 250 and 900 A.D., after which it began to decline. Nevertheless, the Maya still lived in this area when the Spanish arrived in the 16th century. Unfortunately, their population declined due to epidemics of smallpox and yellow fever that were brought over by the Europeans. 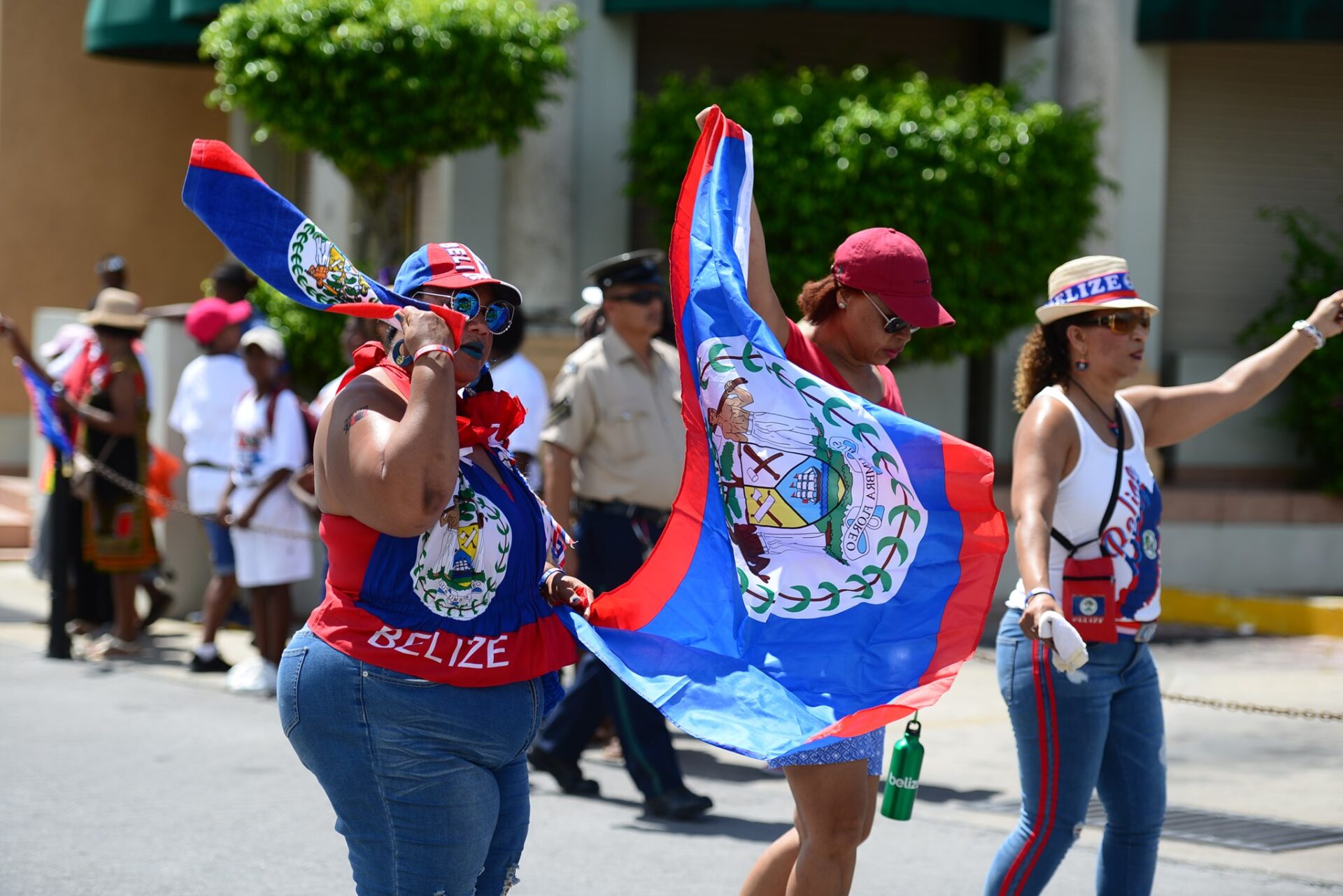 British pirates, known as Baymen, harassed Spanish ships and used Belize’s islands, or Cayes, as their base. These buccaneers, along with British settlers and African slaves, defeated the Spanish and kept them from occupying the territory. The final battle between the two forces was the Battle of St. George’s Caye. Started on September 3rd, 1798, the outcome was determined on the 10th, when the Spanish Navy was decisively defeated. Thanks to this victory, Belize is the only nation in Central America with English as the official language. It became a British colony, known as British Honduras, in 1840 and a Crown colony in 1862. In 1964, it gained the right to self-government. Renamed Belize in 1973, the country later became independent in 1981. Belize still remains a part of the British Commonwealth, however, and relations between the two nations are cordial.

Belize at 40 this September 21st 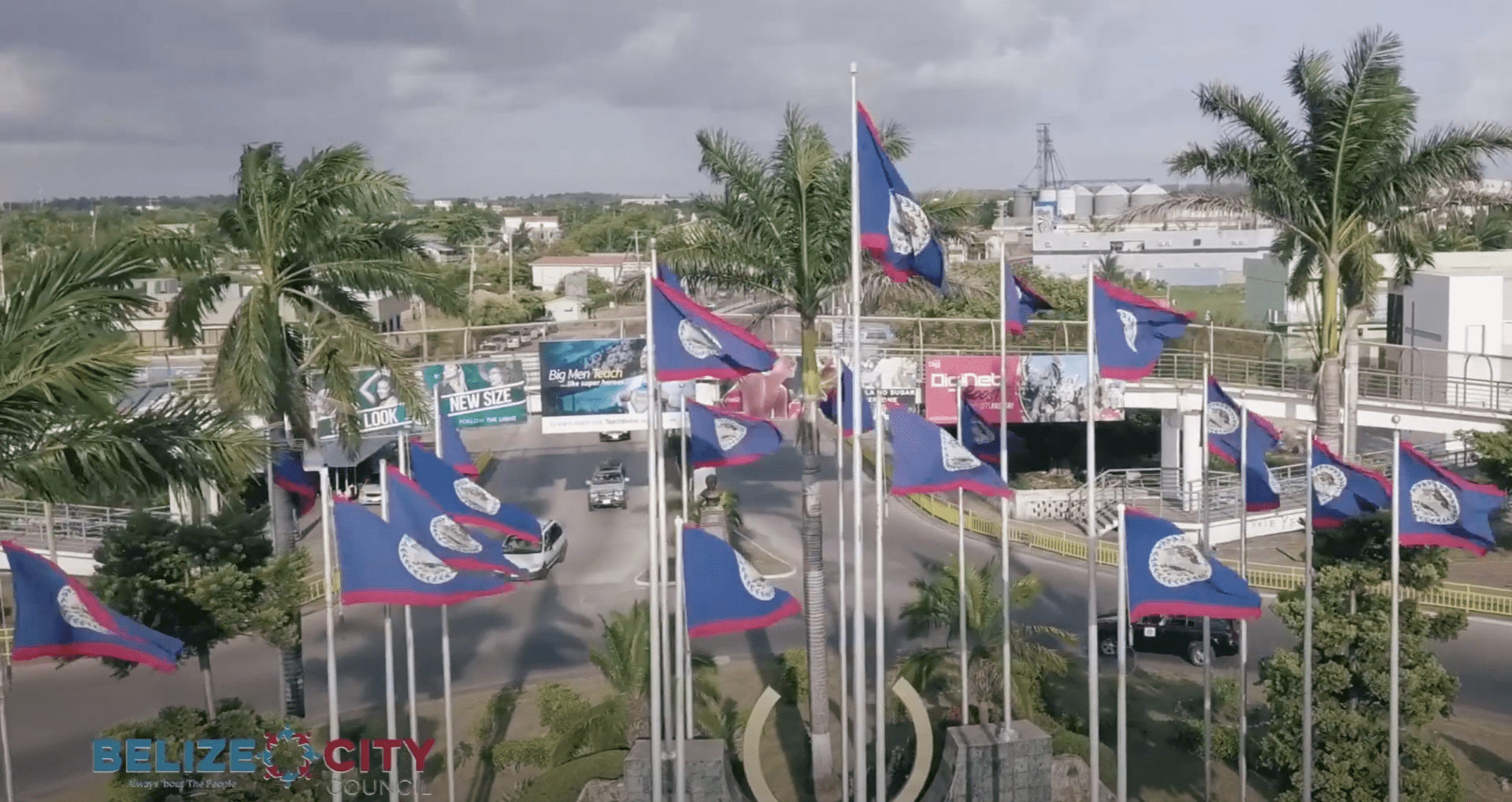 Today, this country of just 400,000 people is made up of those with Maya, European, Asian and African heritage. In Belize, our diversity is our strength. Whatever their background, everyone in Belize comes together to celebrate Independence and the like throughout the month of September. The whole period from September 10th to the 21st is therefore normally a time of festivities in the country.

In any other year, if you visited Belize during this period, you’d be able to enjoy these celebrations. There would be scenes of exuberant flag-waving as well as carnivals, feasts, music, dancing, and displays of patriotic decorations. Both the large cities and the small villages would be hosting parades with marching bands, floats, and people dressed up in gorgeous traditional clothes. At night, there would be fireworks. 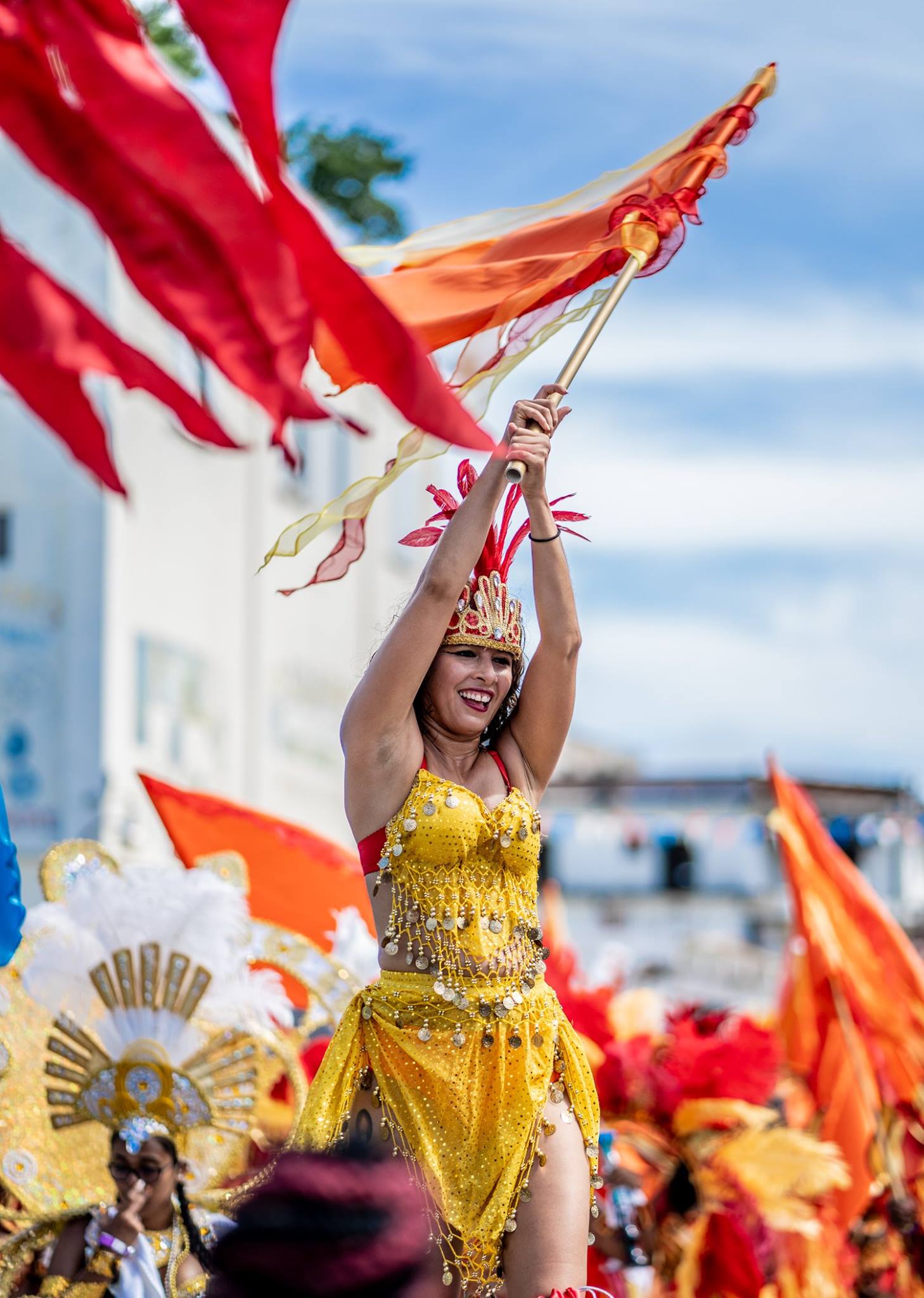 And while the best celebrations are held on the 21st, many events, such as concerts, children’s programs, and cultural activities, are scheduled throughout the period. In normal times, therefore, tourists often arrive early and stay through Independence Day. Unfortunately, this year, due to Covid-19, most of these September celebrations have gone virtual. Not to worry – there’s still plenty to celebrate, including our civic pride!

Can I Land at the Philip Goldson International Airport in Belize on a No-Movement Day?

Here Are The Best Belize Souvenirs To Take...