The success of conservation efforts is inextricably linked to local communities, and many forms of community support come through tangible solutions. After two months of labor-intensive voluntary work from more than 250 residents and tourism stakeholders, the Placencia community took to the shores of South Silk Caye on July 23 to celebrate their joint conservation efforts. Today, a 135-foot wall barricades what remains of the island from the aggressive waves of rising sea levels inside the conservation zone of the Gladden Spit and Silk Cayes Marine Reserve (GSSCMR). Traditionally made up of three tiny islets about 22 miles east of Placencia Village, the Silk Cayes are amazing not just for what’s above the water, but also for what’s below. And now, for who’s behind it. Of the original trio of islands, only Ѕоuth Ѕіlk Сауе remains after coastal erosion reclaimed Middle Silk Caye and North Silk Caye.

A legislated protected zone since 2003, the Silk Cayes makes up only part of the Silk Caye and Gladden Spit Marine Reserve. The mitigation effort was first spearheaded by Eworth Garbutt, a career fisher and tour guide, in late April, to counter island erosion which was later given full support from the Government of Belize after an assessment. A small ceremony was held for a grand reopening which included a blessing, Garifuna drummers, and more. 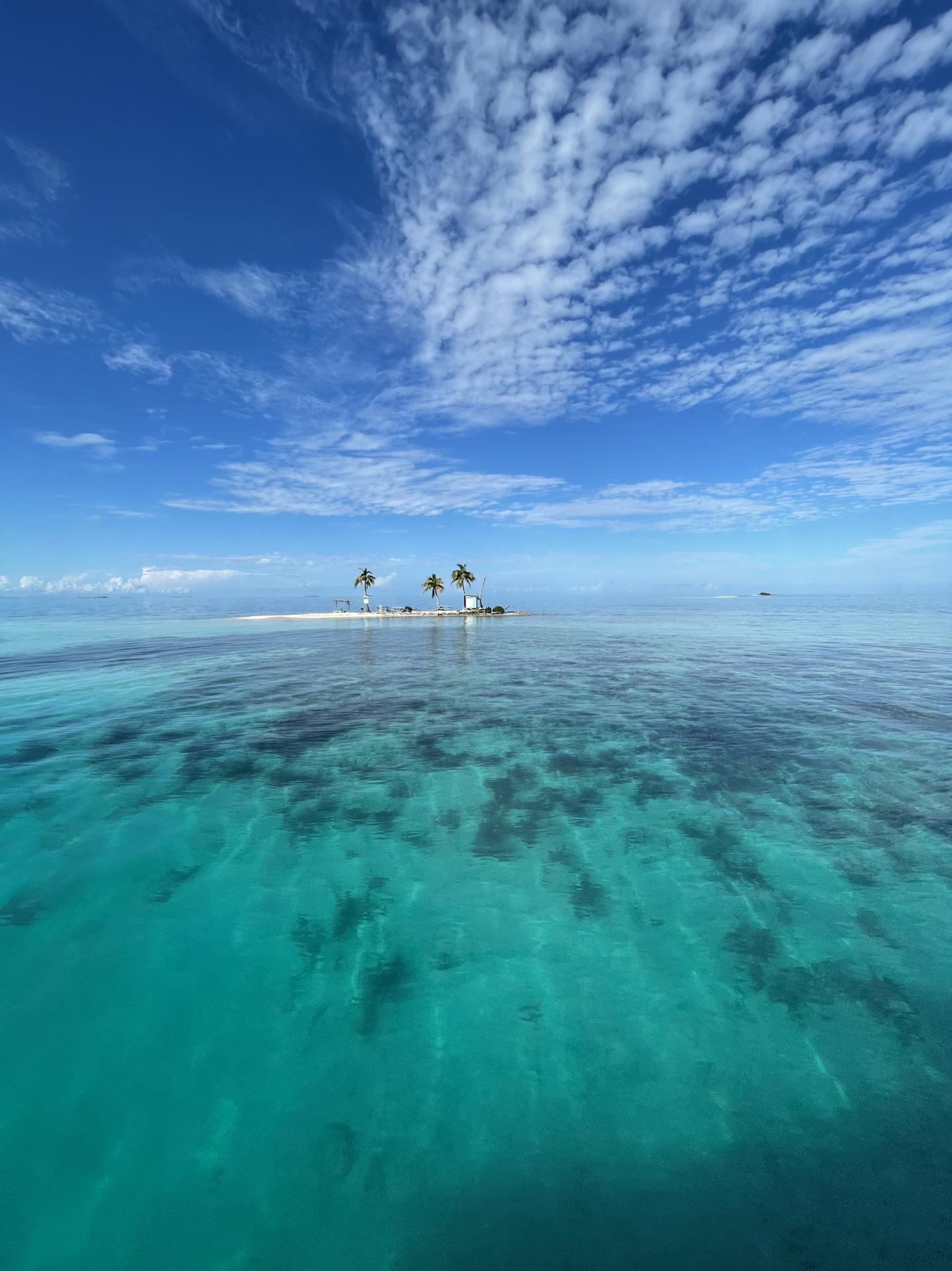 Of the Silk Cayes, South Silk Caye is the last of three islands that have been severely impacted by erosion in the area, and although this island remains in existence while the other two have virtually disappeared, it has lost a vast chunk of its land mass and fauna since 2010. 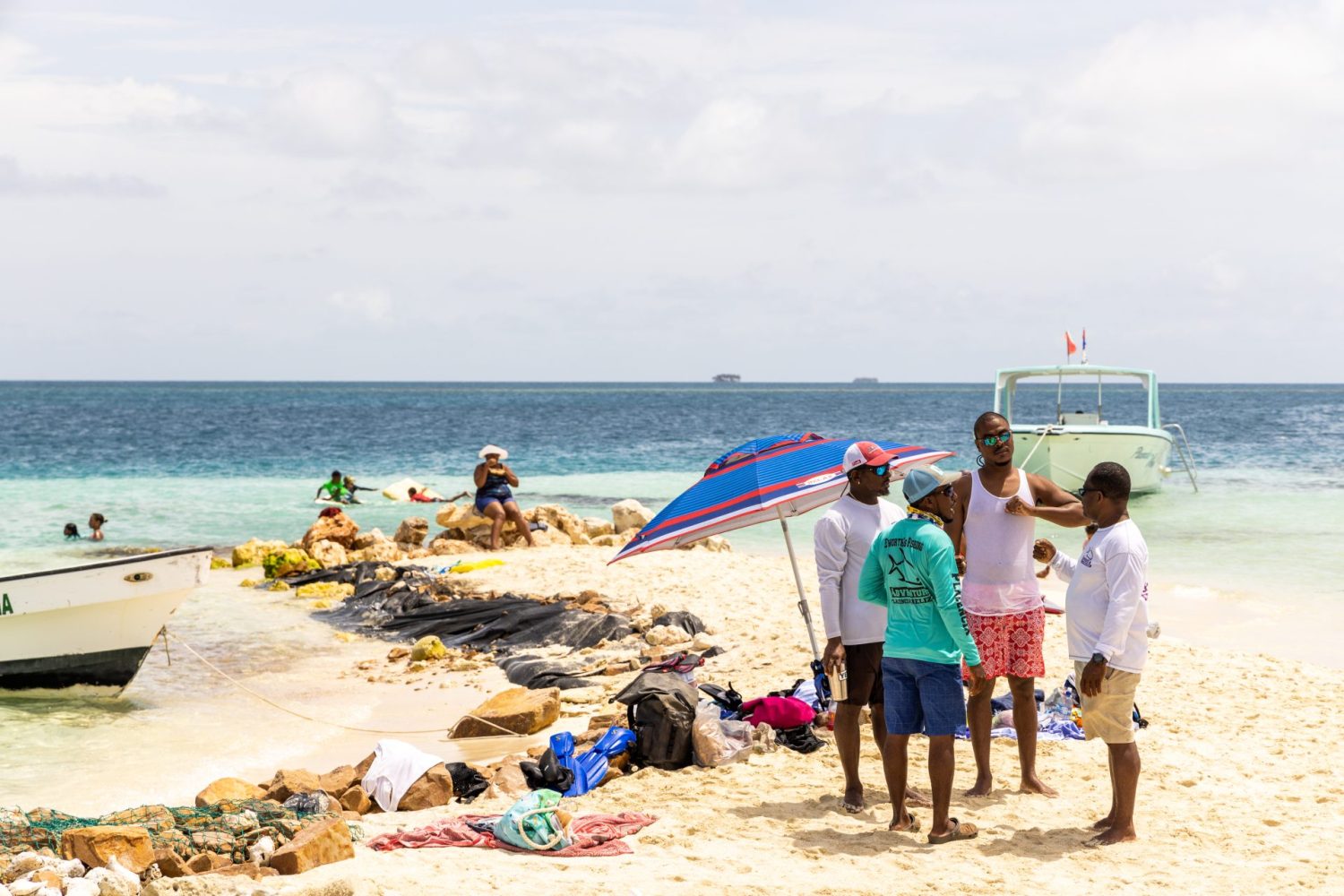 Initial efforts were in contravention of Regulation 15(1) of the Fisheries Act, Revised Edition 2000, where approval from the Fisheries Department, alongside an EIA by the Department of the Environment, is required before any construction or beach work inside a marine reserve. 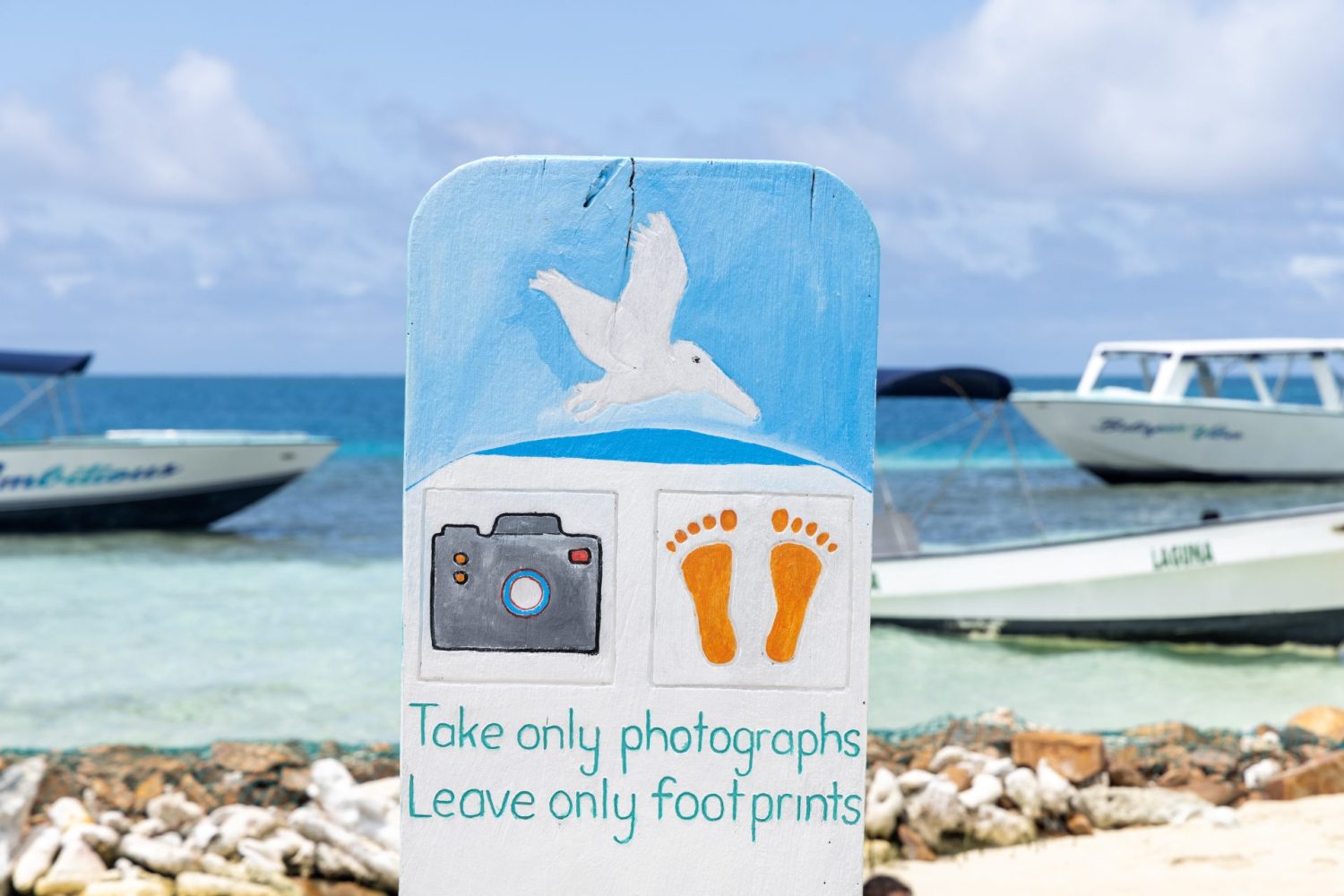 Found on the outer reef, coral formations practically compete with marine life here, and depending on what time of the year you visit, it could even include the largest fish in the ocean. Feasting seasonally in the Gladden Spit Marine Reserve, whale sharks head to the outer reef two days before the full moon in March, April, May, and June, hanging around up to 10 days after. 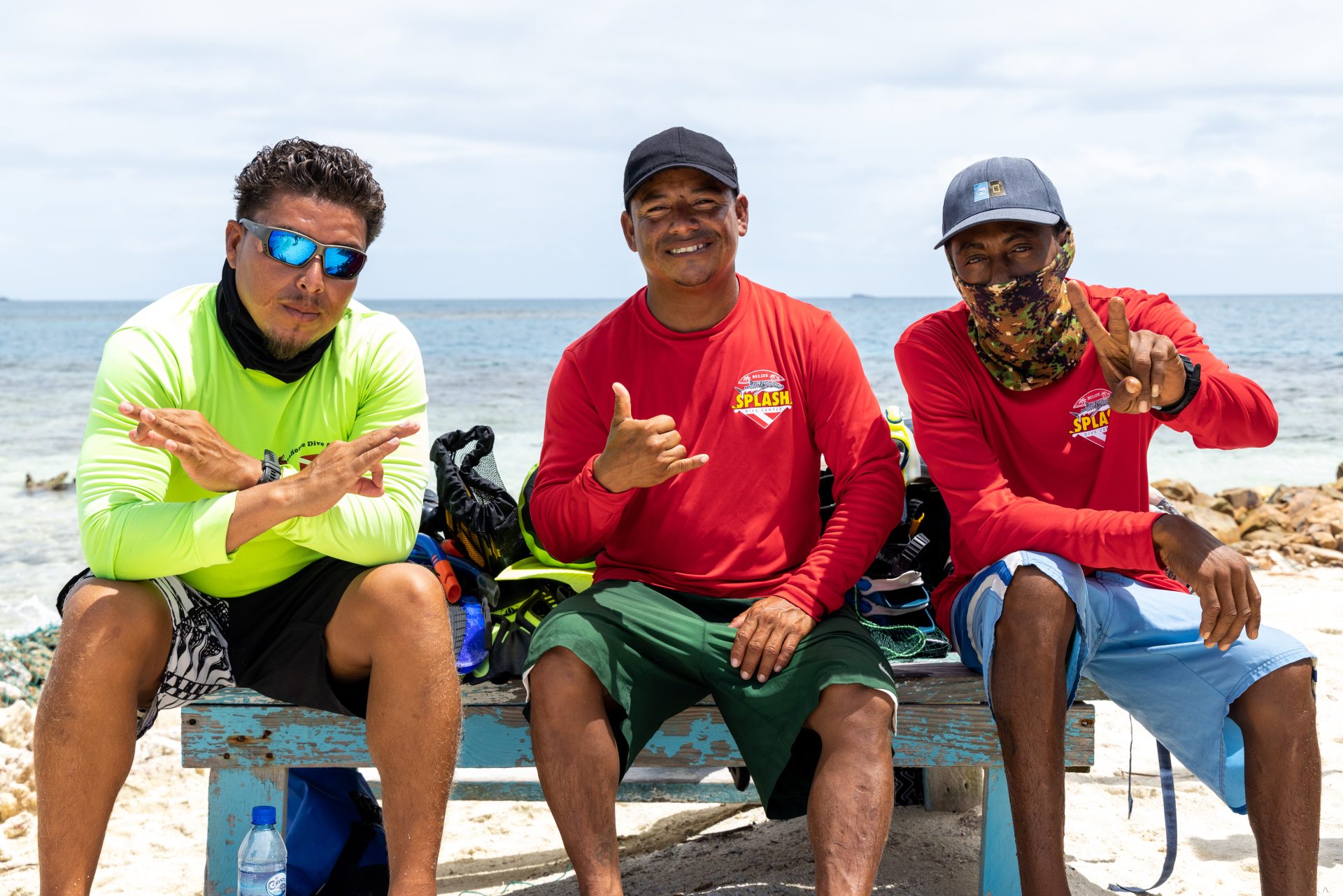 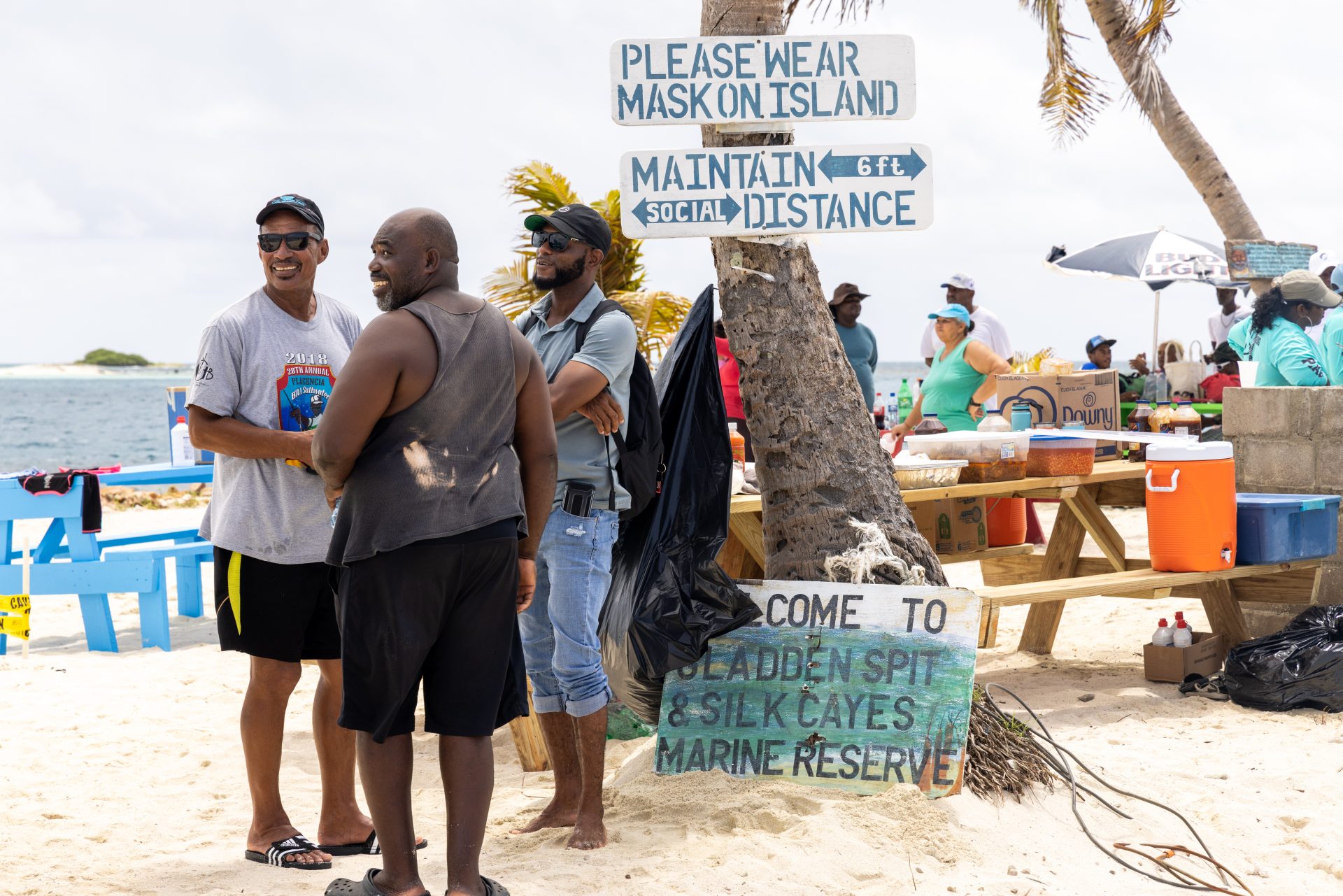 Efforts to reclaim Middle Silk Caye, which has now eroded to a small sandbar, are now being discussed by the community group.

The Great Vacation: Why You Should Spend Those PTO Days In Belize

Placencia, Belize: Come for the Fun When You...