Belize takes decisive steps towards a Ban on Gillnets

The Government of Belize signs an agreement with the Coalition for Sustainable Fisheries, and Oceana to Support Gillnet Fishers to Transition from Gillnets to Alternative Means!

On August 20th, 2020, an agreement between the Government of Belize and the Coalition for Sustainable Fisheries was signed by Dr. Hon. Omar Figueora, Minister of Fisheries, Forestry, the Environment, and Sustainable Development. This long-awaited agreement is a major step in the process of completely phasing out the use of gillnets in Belize, protecting important game species such as permit, tarpon, and bonefish along with other critical marine species such as sharks, turtles, and manatees.

Next Steps towards a Ban on Gillnets in Belize 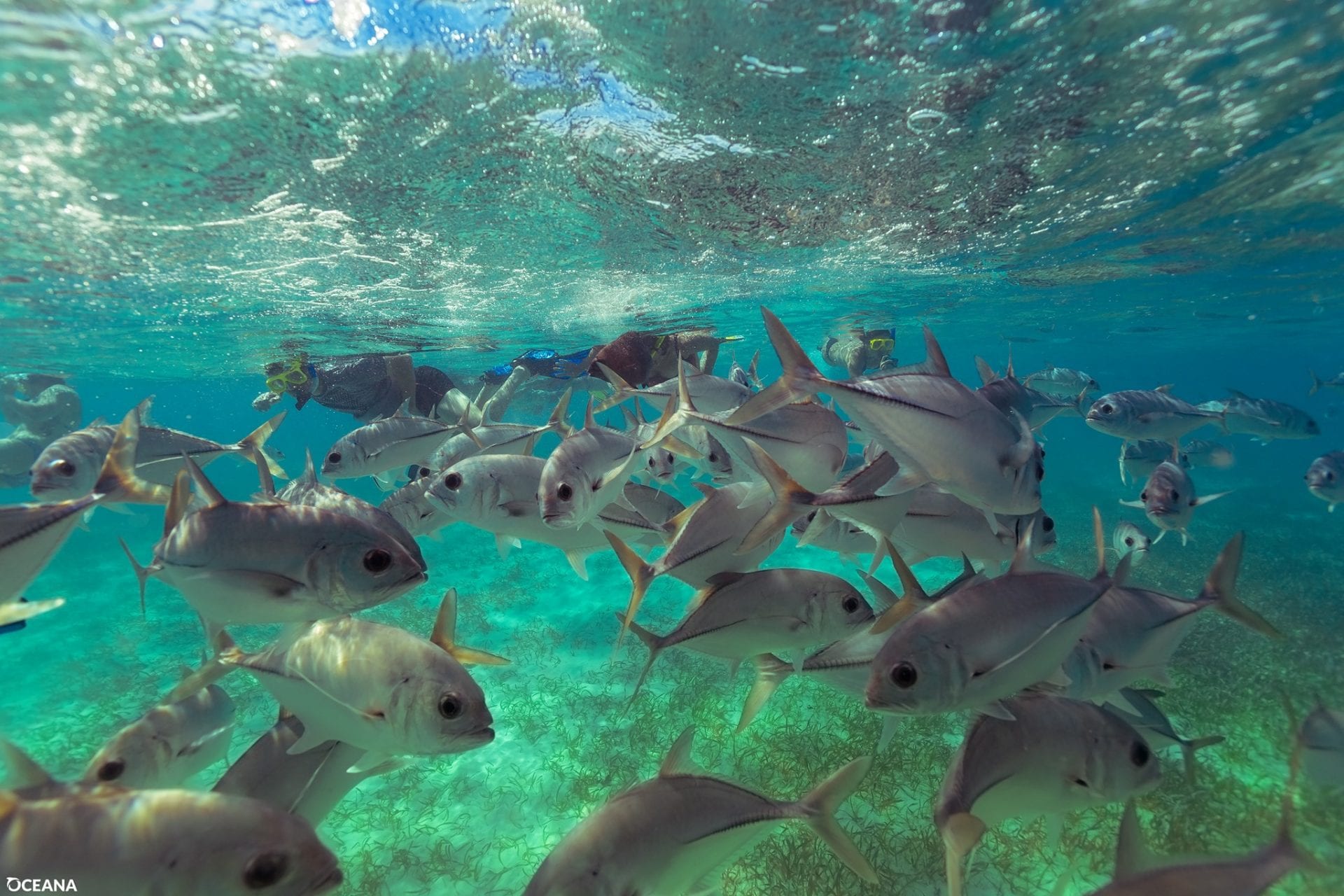 With this agreement in place, we will begin the second phase addressing ‘alternative livelihoods’ for the gillnet fishermen in Belize. This next phase of the project will be overseen by a committee appointed by the Minister of Fisheries with support and guidance by the Government of Belize, the Coalition for Sustainable Fisheries and support from Oceana, in order to have a long-lasting and sustainable option that keep gillnets from being used in the future.

The work to permanently ban gillnets in Belize is a great example of the angling community coming together to help local communities in the places we fish while also building support for and maintaining sustainable sport fishing resources. Collectively, the Coalition for Sustainable Fisheries and Oceana have fundraised BZ$2 million dollars to support eligible gillnet users to transition away from the gear to alternative means of income generation as well as by providing direct financial support during that process.

A transition to sustainable alternatives 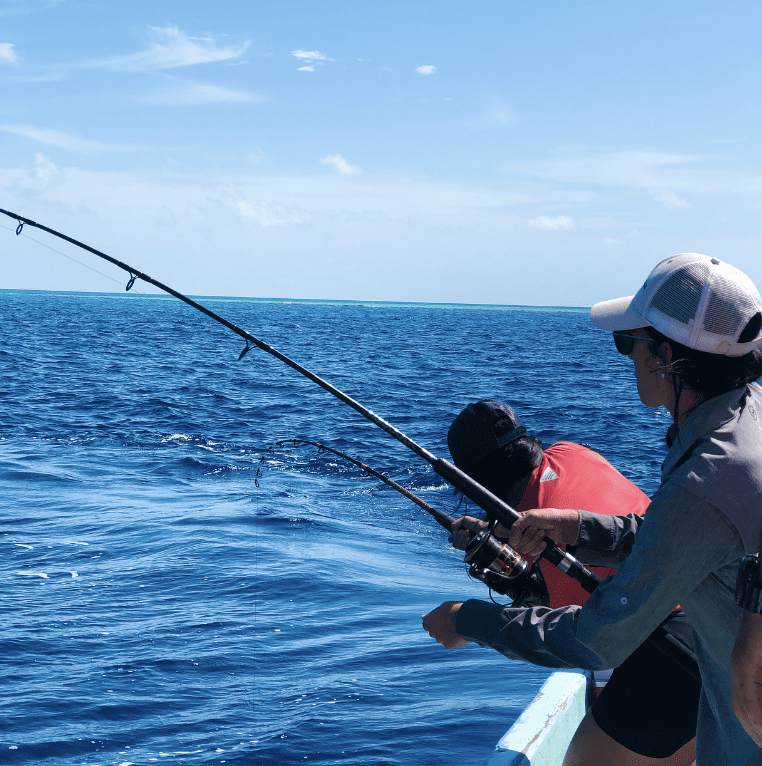 On the occasion of the signing, the Coalition stated, “the Coalition for Sustainable Fisheries salutes Minister Figueroa and his staff; the donors who generously support this effort and the numerous fishermen, led by Belize Federation of Fishers, who donated their time and voices to move this forward. This is a major victory for our fisheries, our marine environment, our economy and the entire country.”

Commenting on this milestone, Janelle Chanona, Vice President of Oceana stated the following:

“Oceana wholeheartedly congratulates the Government and people of Belize on this historic policy change. A ban on an inherently destructive fishing gear like gillnets would indicate to the world that Belize is committed to safeguarding fishing and tourism-based livelihoods. Oceana looks forward to championing the leaders who take decisive action to address this long-standing issue.”

Hon. Osmany Salas, NGO Senator, offered his congratulations and support. The Senator said, “The ban on gillnets is supported by a number of NGOs; the tourism sector, as well as a number of civil society organizations. The worsening COVID-19 pandemic has made us realize that sustainable practices are critical to the health of our marine environment; and therefore to the people who depend on them daily.”

The Government of Belize recognizes the collective commitment of the partners to the success of the transition programme and the phase-out. Belize will continue to work to ensure that Belizeans will be able to depend on a bountiful and beautiful Caribbean Sea for generations to come.

The members of the Coalition for Sustainable Fisheries include the following organizations:

What are your chances of catching COVID-19 on an airplane?