Get Up Close With Belize Crocodiles on This Amazing Adventure Tour

Belize has many interesting native animals. Among them are crocodiles. Although Belizeans call them “alligators,” they’re crocodiles. These apex predators are an important part of Belize’s ecosystem. At a special sanctuary on Ambergris Caye, you can see these incredible reptiles up close.

Types of Crocodiles in Belize

Belize has two native crocodile species. The saltwater American crocodile can grow 20 feet or more. It mostly lives in mangrove swamps and lagoons. The freshwater Morelet’s crocodile inhabits rivers and lagoons. It grows to about 10 feet.

Despite their size, these crocodiles are not a threat to humans. Unlike their aggressive cousins the Nile and Australian crocodiles, Belize’s crocodiles fear humans. They prefer to eat fish, crabs and small mammals. When they’re hatchlings, crocodiles are prey for storks, egrets, herons, foxes, raccoons and other mammals. By the time they’re fully grown, their only predator is man. Not to mention, crocodiles live a long time; their average lifespan is 50 years. The American crocodile can live up to 70 years. 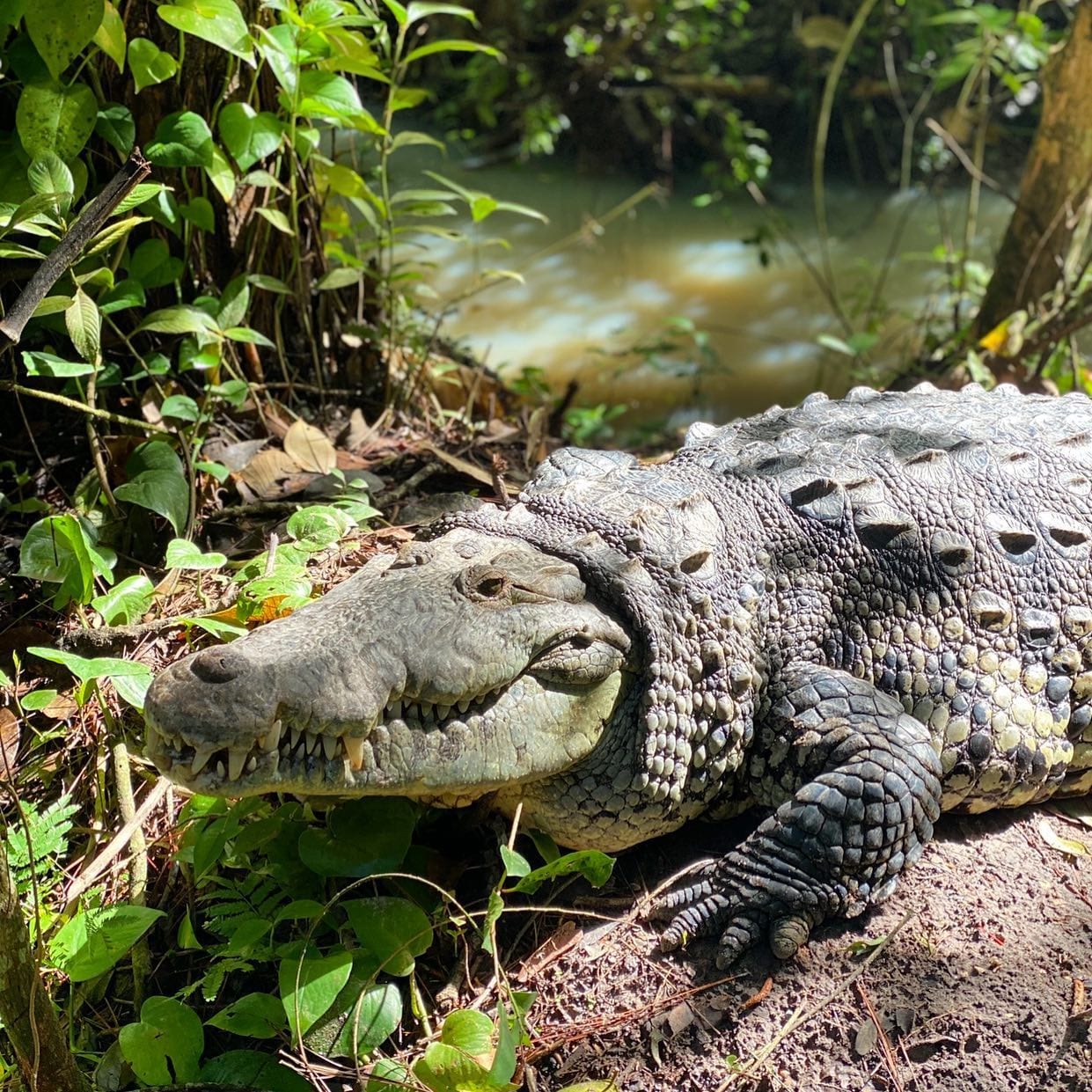 Photo by The Belize Zoo

You can learn more about Belize’s amazing crocodiles at the American Crocodile Education Sanctuary (ACES) on Ambergris Caye. Vincent and Cherie Rose founded the sanctuary in 2006 to rehabilitate wounded crocodiles. The sanctuary provides a permanent home for crocodiles who can’t return to the wild.

The sanctuary’s mission is to balance the needs of humans and nature through community engagement, conservation, education, research and rehabilitation. To do this, ACES volunteers hold education sessions at schools, camps and community centers. They teach people about the importance of crocodiles to Belize’s ecosystems. They also provide one of Belize’s most exciting tours.

See and Feed Them On a Fascinating Lagoon Tour

ACES provides safe, secure habitats for crocodiles who can’t return to the wild. You can visit the crocodiles and even feed them from a safe distance on this fascinating nighttime tour. During the tour, you’ll learn about the crocodiles at the sanctuary and watch while tour guides catch and measure baby crocodiles. It’s a safe, hands-on experience with one of nature’s most amazing reptiles.

The ACES crocodile tour has five-star reviews on TripAdvisor. Guests routinely call it “amazing” and “fun.” The tour costs $10 US. You can buy crocodile food from Captain Hook’s Shrimp Restaurant for $5 BZ a bag.

Get Wild in Belize 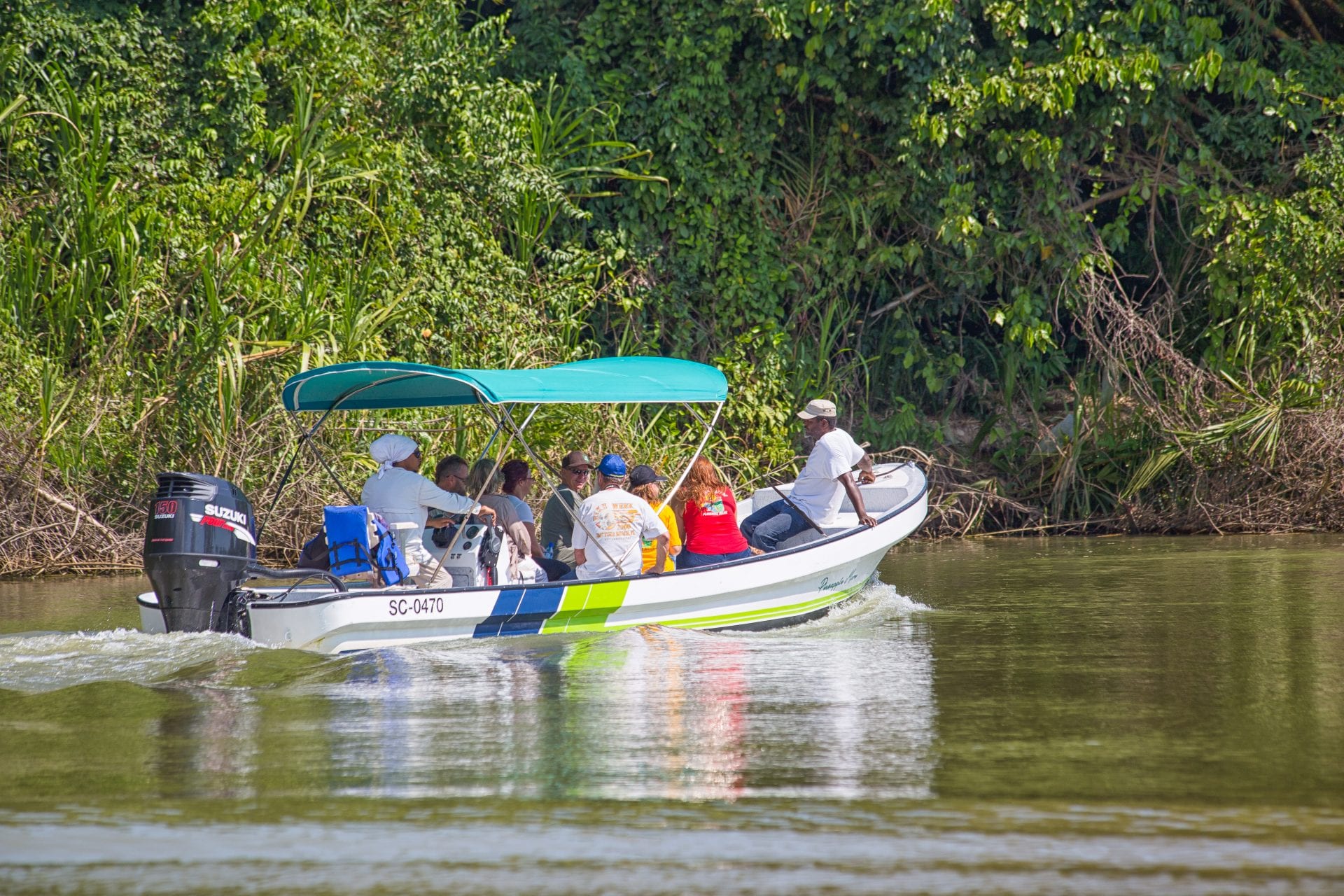 Crocodiles are a key part of Belize’s ecosystem. If you’re a lover of nature and animals, don’t miss the opportunity to see these wonderful creatures up close.