What in the world is Belize’s World Famous Chicken Drop?

Ambergris Caye is the most-visited destination in the country, known for a quintessential Caribbean island vibe; there’s humming golf carts—the main method of transportation—plus great snorkeling and diving. Not to mention, it is locally known as “La Isla Bonita,” as many believe that Madonna’s 1986 song by the same name was inspired by it. Measuring about 25 miles in length, its white sandy beaches melts into an eclectic yet vibrant island vibe; resorts line its shores, while the second largest barrier reef in the world sits off Ambergris Caye’s east coast. However, there’s an unmistakeable pop culture on the island with quirky favorites found no place else. And you guessed it—the famed Chicken Drop Game in San Pedro makes the list of unique experiences in Belize.

Chickens, Chicken Security, and $100 up for grabs 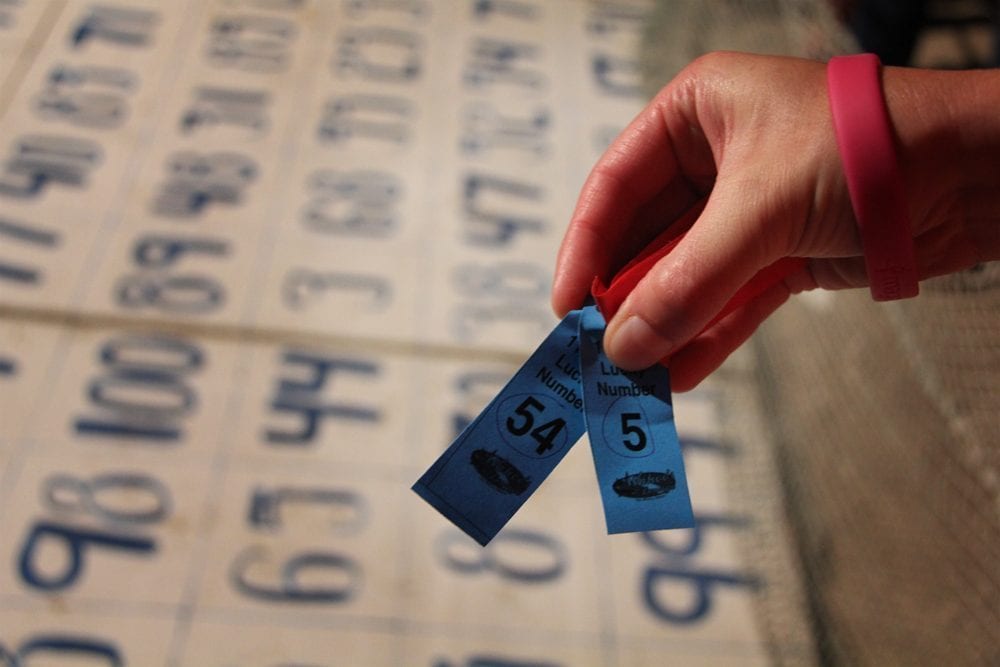 Chicken Drop tickets go on sale an hour prior. Photo by GloboTreks

Essentially, you’re betting on chicken poop. No, really. A long time ago in a reality far, far away—or in other words, just early March this year—Wahoo’s Lounge was the place to be on a Thursday night. Thanks to plenty of beachside restaurants and bars in San Pedro, Ambergris Caye, the game garnered plenty of curious onlookers. Myself included; a shoreline stroll after one-too-many sushi rolls from Blue Water Grill serendipitously rewarded me with $100. Hosted every Thursday at 7:00 pm for 5 rounds per night, a crowd huddles around a ringed, numbered white board while a DJ hypes up the hopeful gamblers.

Besides the strange but expected pre-game antics, the Chicken Drop actually begins up to an hour beforehand. For just BZD$1 per ticket, you’ve got one in a hundred chances to turn that into BZD$100. Place your bet on your lucky number(s) between 1 and 100, practice patience, then let the chicken do its magic. At start time, the (designated) chicken security brings out the star of the show, and a volunteer is selected to depart his luck; much akin to blowing on dice before rolling, the volunteer is urged to blow into the chicken’s rear. Yes, really. Did I not say this game made the list of unique experiences in Belize found no place else?

You’re forbidden (by the chicken security) to touch the chicken once the volunteer departs his luck unto it, but you can cheer on from the sidelines; some even use corn on their number in hopes to have the chicken linger until nature calls. In the meantime, onlookers could grab a beer and enjoy the show. And whoever the lucky winner is, you’ve got the owners of cleaning up your prize. Nonetheless, this quirky favorite in San Pedro is one worth waiting for; be sure to keep the world famous Chicken Drop on your Belize bucket list once the game returns!

Enjoy a Thanksgiving Dinner in Belize City with a Belizean Flair