Anyone with a passion for sport fishing will be in love with Belize. This goes double for anyone who plans on casting a line into the depths of the Caribbean Sea. Between the large array of game fish and mild climate, you can pursue saltwater fishing throughout the year, either along the coastline or from the country’s lagoons, rivers and other internal waterways. However, there are three notable catches when it comes to dedicated fishers in Belize: bonefish, permit and tarpon. These three sport fish may be around throughout the year but are most frequently encountered between the months of May through September. Jacks, snooks and tarpons live within inland Belize’s waters; the record for largest tarpon was last set at 350 pounds of weight and over 8 feet in length.

If you would prefer to fish along coastal grass flats, you are likely to run into barracuda, bonefish and permit. Head off into the reefs and islands for grouper, jacks and snapper, in addition to barracuda and permit. These options drastically change if you eye fishing in the deep, where bonito, the rare blue marlin, and even sailfish dwell. The great variety of marine life in Belize means that the season and your location will greatly influence what you can catch. There is more than enough to satisfy day trippers and those sportsmen in for a long fishing voyage.

General Information Regarding Fishing in Belize 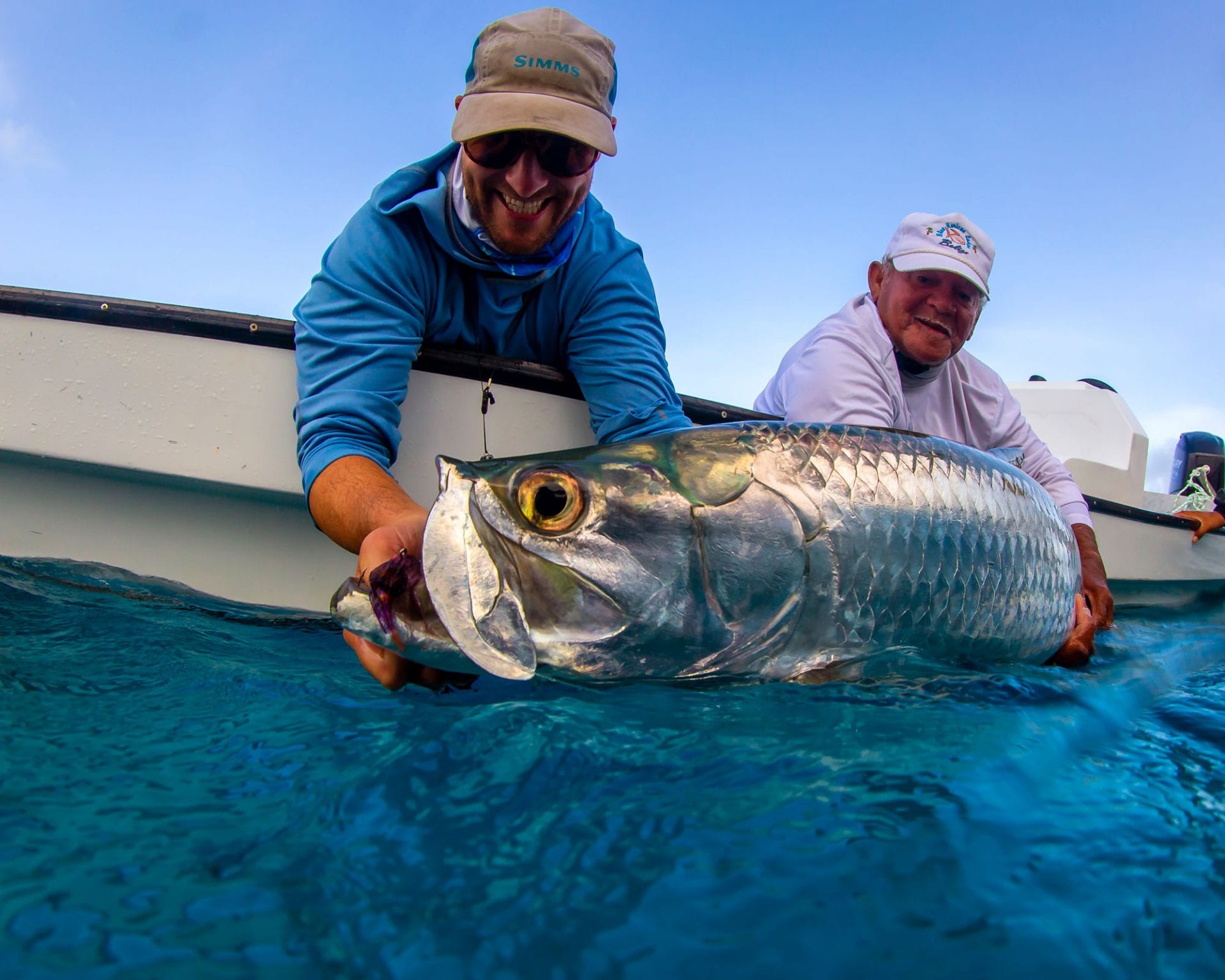 Take a picture over the side of the boat with the fish still in the water – or the best technique, get in the water to take the picture. Photo via Blue Horizon Lodge

Sport fishing licenses are either good for one day ($20 BZD) or one week ($50 BZD). While most fishing tours include a license as part of a fishing excursion, you can also make the purchase online or through a travel agent. While sport fishing means catch-and-release, some spots allow you to dine on your catch. These “dining allowed” spots will state which species are fine to put on the menu. 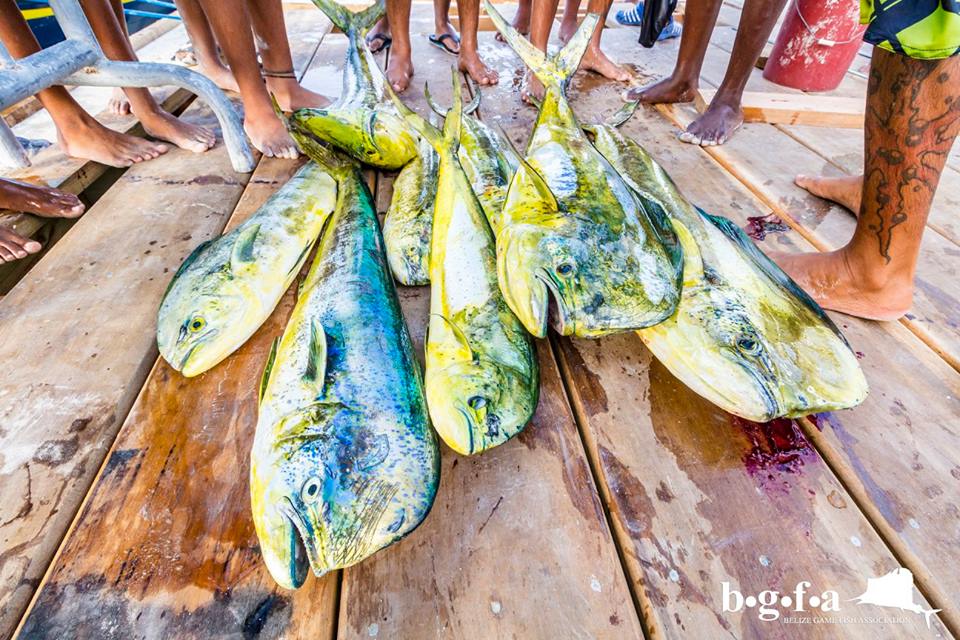 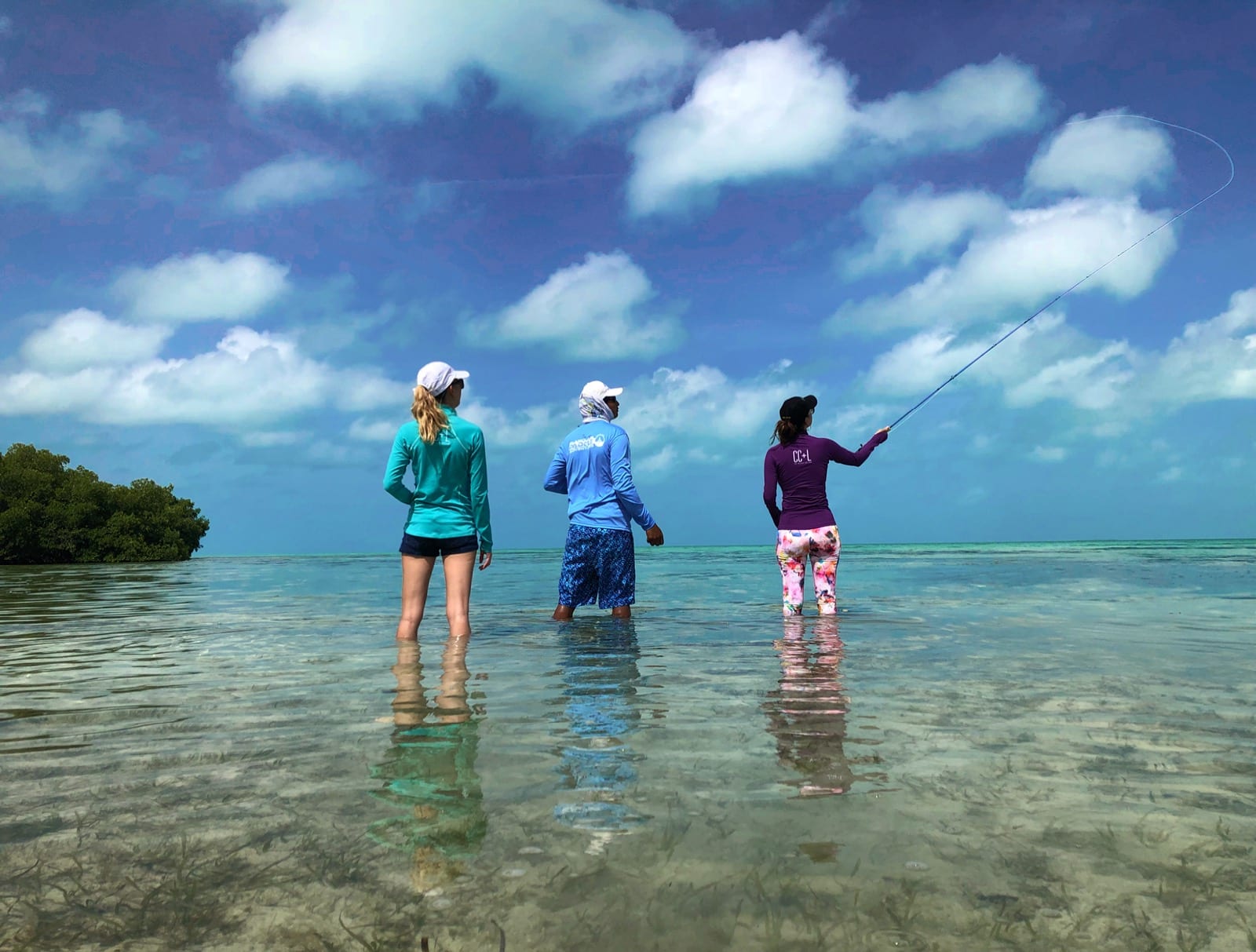 Where to Cast Your Line 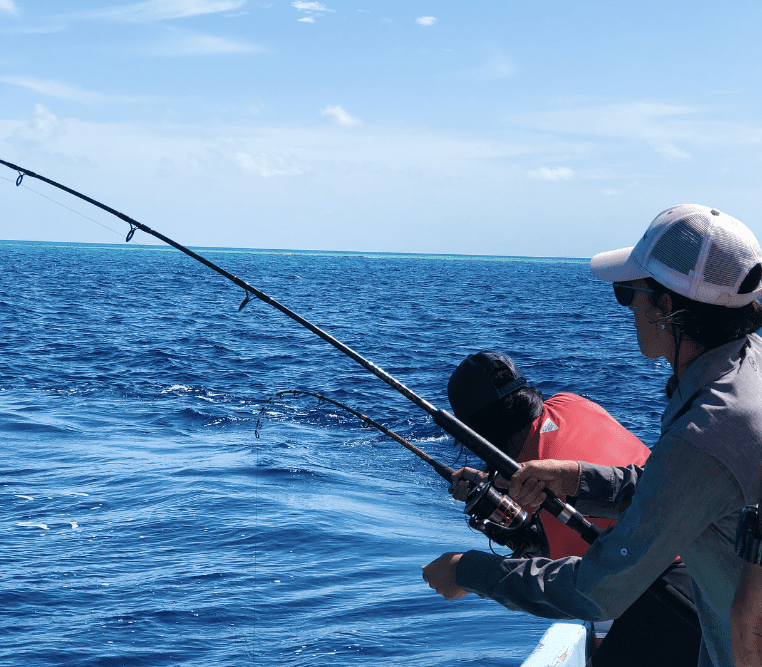 Whether you fancy yourself a sportsman or just a hobbyist, you should try your hand at fishing while visiting Belize; it certainly augments any prior experience with swimming or kayaking through her waters. While Belize has a lot of great spots for fishing, here are some of the more notable locales.

Belize: A World-Class Leader for Fishing

Reward yourself with an ice-cold Belikin beer after chasing tails in Belize – fishing, that is. Photo via Blue Horizon Lodge

Over 40% of this fine Central American country consists of protected lands that serve as parks for wildlife, nature sanctuaries and marine reserves, meaning that plenty of gorgeous creatures of the land, waters and winds can find safety. Even after you finish taking in all of the gorgeous natural wonders, breathtaking vistas exploding with color, lush and vibrant wildlife and the many, distinct fishing adventures available, the hospitality and culture of Belize’s people will ground you like you were back home.

How Much It Actually Costs To Get...