When England’s beloved monarch, Queen Elizabeth II, died recently, she left behind a legacy that has no equal. Reigning since her father’s demise in 1952, she took command of a huge worldwide empire on February 6th of that year, and until her recent passing, served as queen regnant for up to 32 sovereign states, reduced to 15 by the time she died on September 8, 2022.

Founded in 1649 after overseas conquests drove the number of Commonwealth nations to an impressive 56, there was a time that this consortium included a combined population of 2.5 billion people, the majority in Asia and Africa. But British dominion in the Western Hemisphere did not receive short shrift. Among the nations that still consider themselves titular parts of the United Kingdom is Belize. While declaring independence in 1981, Belize covets its ties to England despite dissolution of the traditional commonwealth tether. 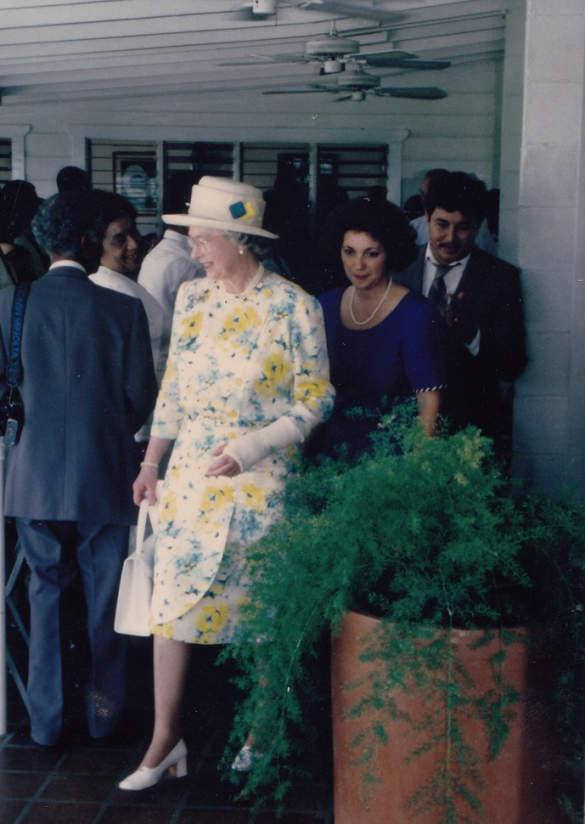 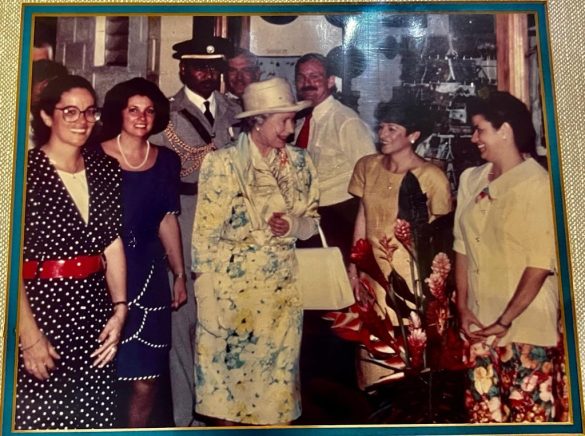 Queen Elizabeth and Prince Philip were dutiful about visiting commonwealth members, so when they came to the Western Hemisphere, Belize played host to the royal company and their entourage. On their most notable visit to Belize in 1994, they spent time at the historic San Ignacio Resort Hotel where lunch was specially prepared for the queen . Located in the Cayo District, this property’s heritage also harkens back to the past when the resort hotel was a private estate.

Established in 1976 by Escandar and Paulita Bedran—and ultimately operated by the Bedran sisters Mariam Bedran Roberson, Paulita Bedran Figueroa, Terry Bedran Carter and Nazle Bedran Kuylen–this property became the place to see and be seen, as family members devoted themselves to “a new era of luxury” that triggered a long list of awards and recognition for elegant accommodations, impeccable service and unique amenities. Therefore, the royal family’s 1994 visit to the San Ignacio Resort Hotel was a must on the royal couple’s itinerary as you can see in this news footage: 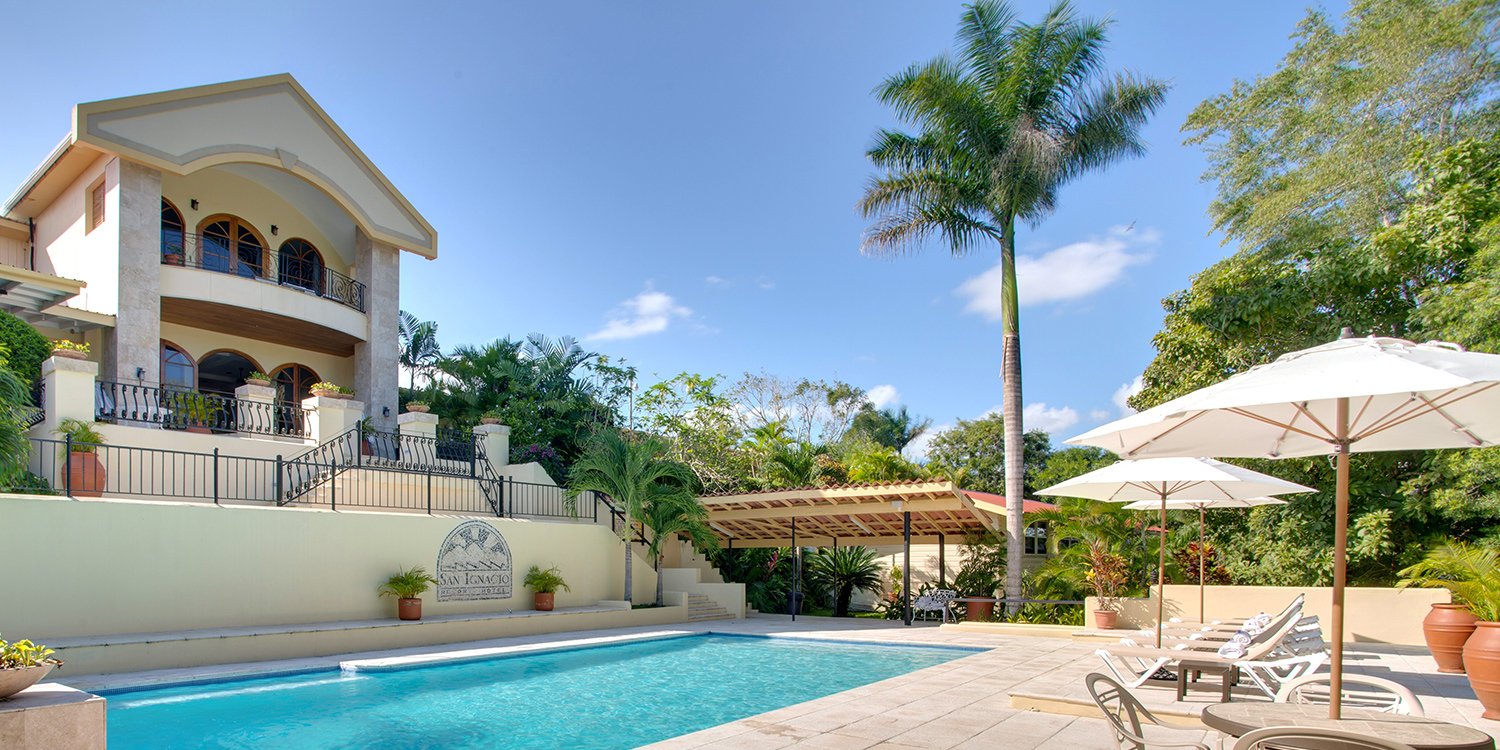 Over the intervening decades, The San Ignacio Resort Hotel environs embraced a balance of posh style set amid a landscape that earned this destination the nickname “the only jungle in town.” While lush tropical landscaping that sets the resort apart from other resorts has grown more verdant since Elizabeth and Phillip’s visit, this has become the favored venue for travelers seeking an authentic Belize experience.

Whether guests have titles, or lay claim to simply Mr. and Mrs., specially curated packages available to all guests include many of the same benefits given to royal visitors. Tourists select a combination of attractions and sites they are most interested in visiting yet these tour offerings don’t hold a candle to the personalized service every guest receives. 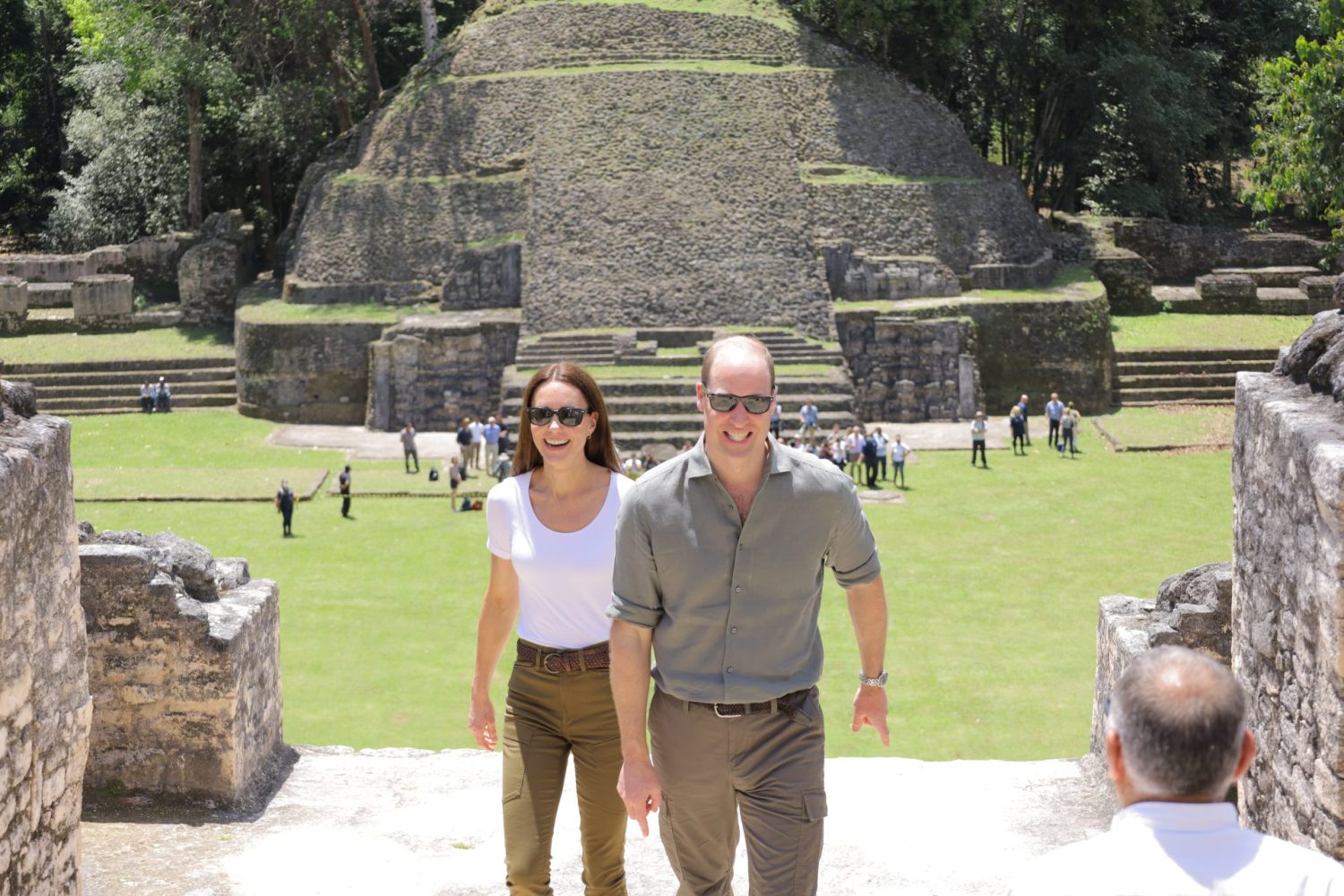 On one of his own tours of Western Hemisphere commonwealth nations, Prince Harry came to Belize in 2012 and made quite the splash. Eager to see some of the most talked-about sites, he invoked his youthful enthusiasm during a tour of Xunantunich where he climbed El Castillo and gifted a hand-carved dugout canoe embellished with an emblem marking the Queen’s Diamond Jubilee to a Belize team competing in that year’s Ruta Maya competition.

Given this legacy, it came as no surprised when the Duke and Duchess of Cambridge arrived in Belize as their first stop on their Caribbean tour in March 2022, a visit that remains in the hearts and memory of Belizeans eager to welcome this couple to their homeland. What more appropriate place to spend their last night in Belize than the San Ignacio Resort Hotel where his grandparents had visited 28 years ago?

Given the history of this magnificent manse tucked into this lush jungle, wouldn’t you prioritize a stay at the San Ignacio Resort Hotel if given the chance? Of course, you can do just that and if you’re like every guest choosing this remarkable destination, you’ll agree with one enthusiastic TripAdvisor patron who summed up her thoughts by saying that she was most impressed by “Sweet, genuine smiles and professional service. I wish I could just rent a room and live there forever!” 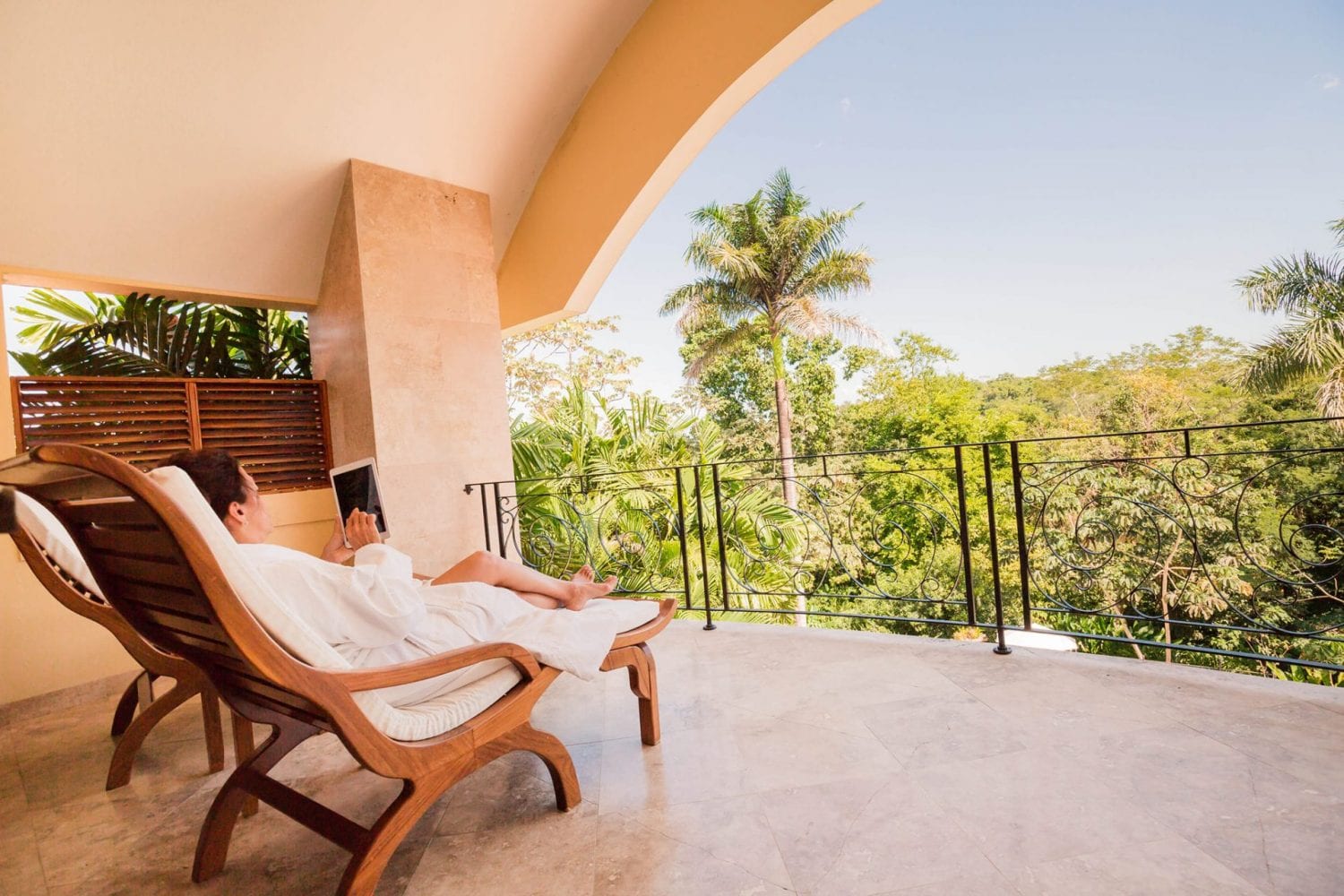 Booking is as effortless as picking dates and visiting the resort hotel’s online booking engine to secure reservations. Don’t forget to take advantage of this property’s history and reputation when you tell friends that you’ll be staying at the resort often favored by the royal family, but no need to pack your tiaras. This haven is all about nature’s gifts and one family’s precious legacy, so you can relax and soak up everything amazing about your stay at this one-of-a-kind destination.

Experience the biggest Halloween Party in Belize on Ambergris Caye

Extend Your Winter Break To The Jungles of...