The Chinese of Belize

Belize’s cultural richness includes Chinese individuals. Despite their unique appearance, Belize’s Chinese endure a variety of mistakes and misunderstandings that can be traced back to unfamiliarity with China’s people, history and society.

While China is home to over a billion people who speak more than 12 different languages and different indigenous groups, most Belizeans think of China as a nation with one society and one language. Belize’s Chinese populace is easily recognized by its straight black hair, folded eyes and other trademark tells of Asian ancestry. Many of the first Chinese immigrants have descendants that blend their own familial traits with other Belizean ethnicities. 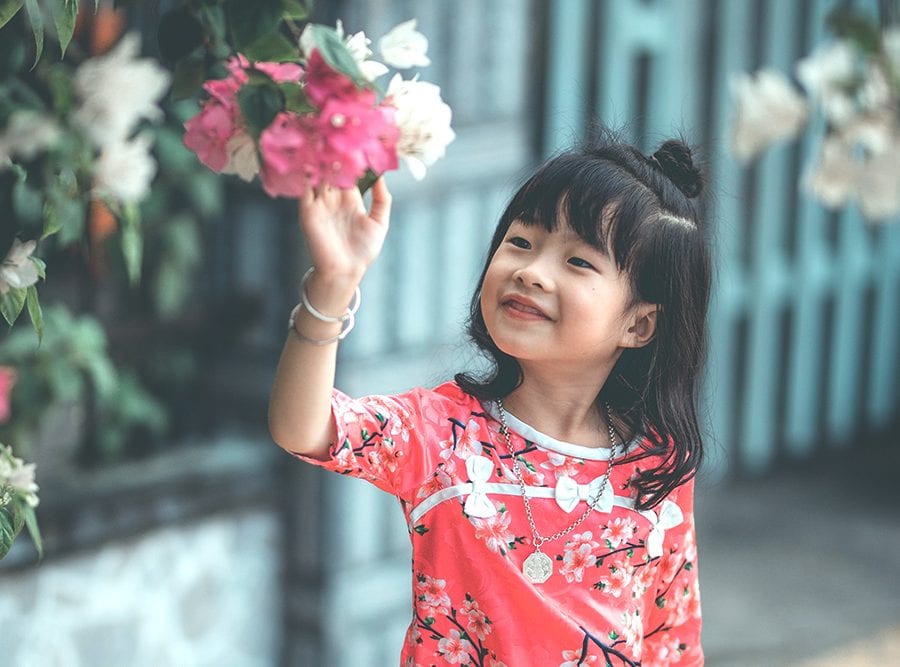 Their history in Belize

While Belize long served the British crown as a colony, the country outsourced labor to African slaves. When the British Empire abolished the practice of slavery in 1838, many Chinese laborers were brought to fill the gap, toiling away as either contractors or through indentured servitude. The first wave of Chinese immigrants, 470 male indentured servants, would arrive from the Amoy region of southeastern China in 1865. Despite no familiarity with agriculture, these men were put to work on the sugar plantations within the Orange Walk and Corozal districts. By 1866, over 100 of these individuals lost their lives to overworking, disease and the extreme shift in culture and food.

Balking at the conditions they were put under, many of these initial Chinese relocated to live with Santa Cruz Maya between 1865 and 1891. In between these periods, the entire venture of bringing Chinese laborers into the country was deemed untenable and stopped by 1871. While a small portion of the initial 470 remained working in Orange Walk and Corozal, some relocated to work plantations in Toledo District or to work for themselves in Belize Town, now Belize City. Many of these immigrants survived to become business owners, establishing shops, laundries, and eateries.

A second migration fleet of Chinese came to Central America by way of Livingston, Guatemala. This new wave of Chinese was intended to be a more permanent fixture of the region and many families decided to call Belize their home. Once Belize became independent in 1981, Taiwanese citizens also decided to migrate and find a home in Belize.

Today, 2% of Belizeans identify as Chinese. Belize’s Chinese populace continues to contribute to Belizean society while maintaining much of their original culture. Despite considering themselves fully Belizean, they still cling to a strong sense of pride in their Chinese heritage. You do not have to go far to find a Chinese community in Belize as they can be found in just about every district and region, especially in the urban and metropolitan parts. Belize’s indigenous Chinese community enjoys all of the same rights and privileges any other citizen of the country does. Furthermore, the contributions toward enriching and advance Belizean society made by the modern Belizean Chinese and their immigrant ancestors is greatly recognized and honored throughout the country, even if not all Belizeans fully grasp or understand the intricacies of these people.

The Mennonites of Belize

Belize and Our Place in The Caribbean Region