Francis Ford Coppola has built a multi-generational legacy on his exquisite instincts for the finer things. His masterful eye behind the camera has captured the imagination of generations of filmmakers, and his family has gained international praise for the quality of their wineries. So when you’re presented with an opportunity to see his vision of a luxury villa in some of the world’s most beautiful locales, it’s an offer that you can’t refuse — or at least an offer worth paying attention to. Coppola runs five resorts spread throughout the world, and these are far more than just cookie-cutter condos. Each has its own distinct personality, and each has been curated to provide you with an experience that captures each destination’s unique sense of magic. 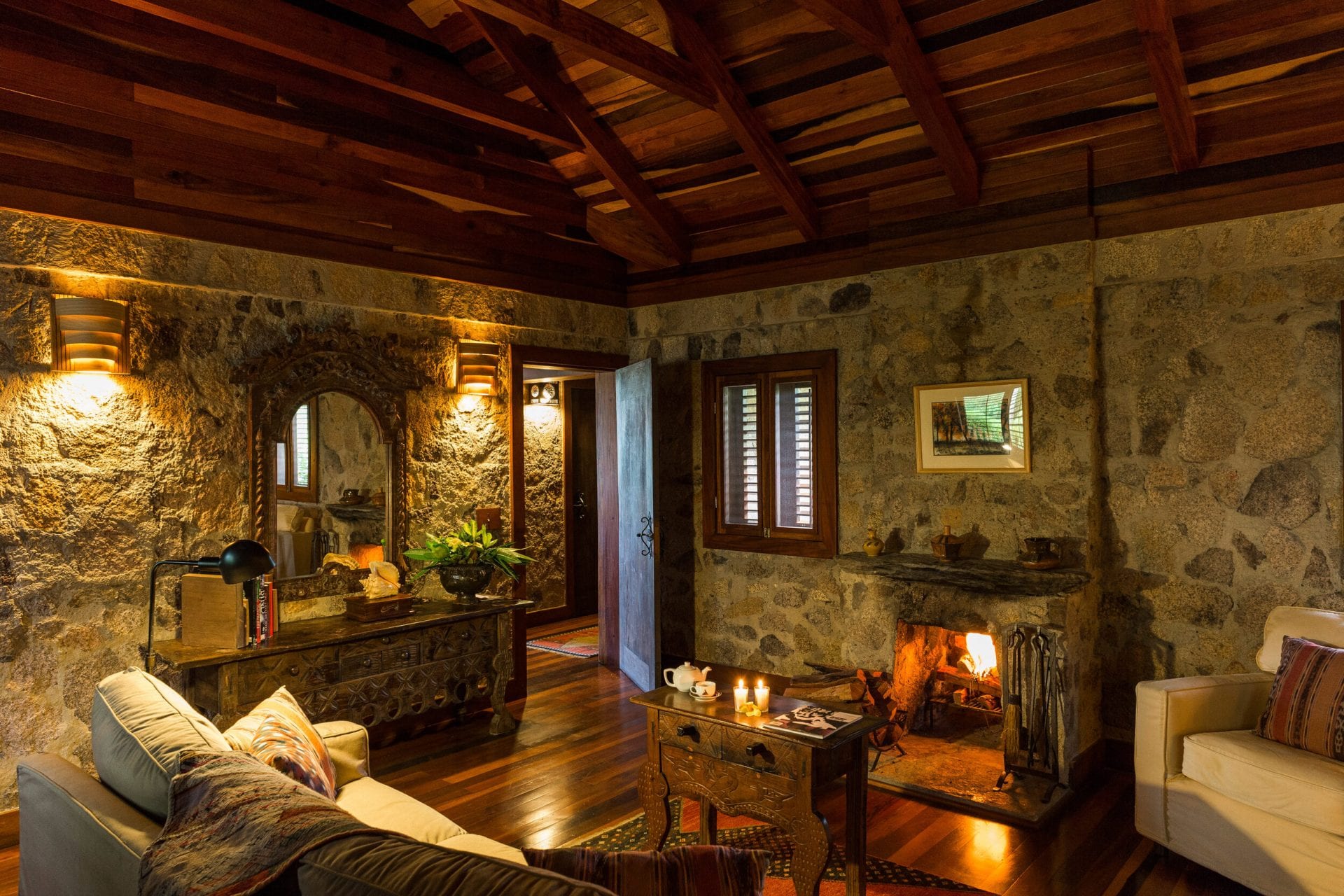 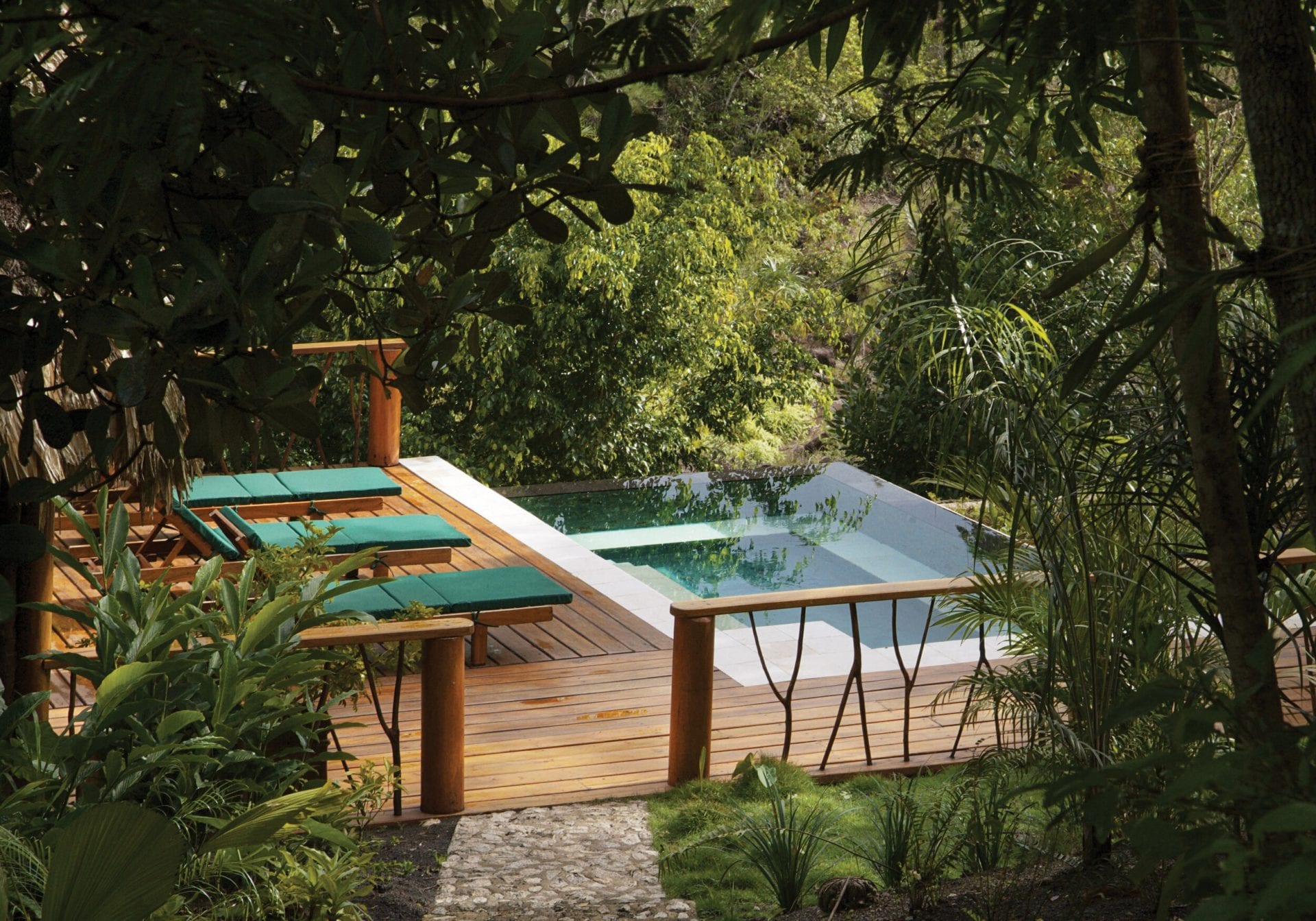 Francis Ford Coppola’s love affair with Belize dates back to the early 1980s when he fell in love with the Caribbean paradise and decided to purchase the abandoned property formerly owned by French botanist Michael Blancaneaux. As the former retreat of the director and his family, it has a more rustic and wild sense of personality than most Central American resorts. The 20 rooms that make up this resort are tucked away in the beautiful Mountain Pine Ridge Reserve. 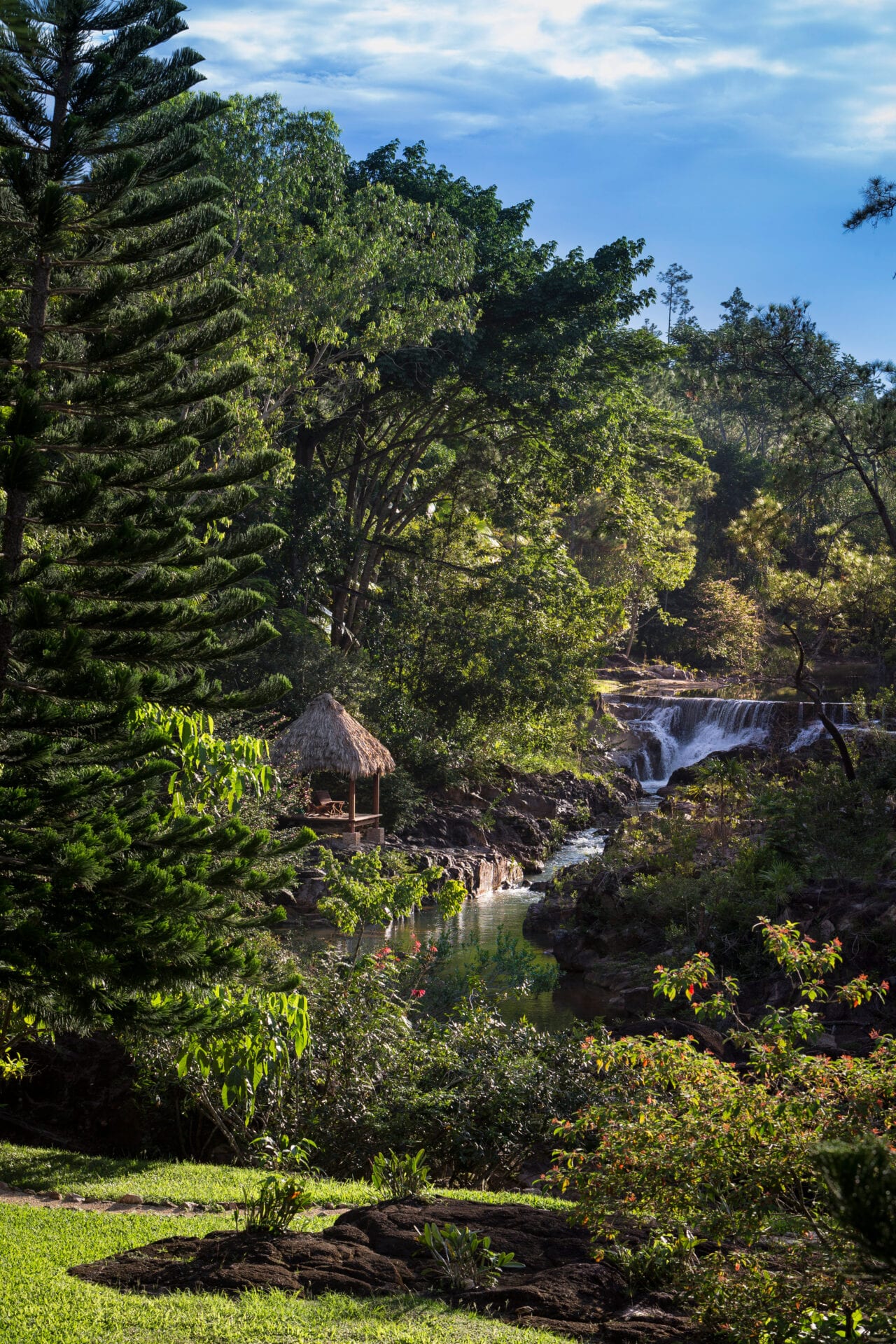 The roaring waterfall can bring a sense of inner peace that can be enhanced by the on-site spa services — but you can find a higher sense of peace at the property’s two restaurants. Despite the fact that you’re deep among the wilderness, the Belizean and Guatemalan influences of Guatemaltecqua Restaurant and the earthy Italian cuisine of Montagna Ristorante evoke cosmopolitan experiences. 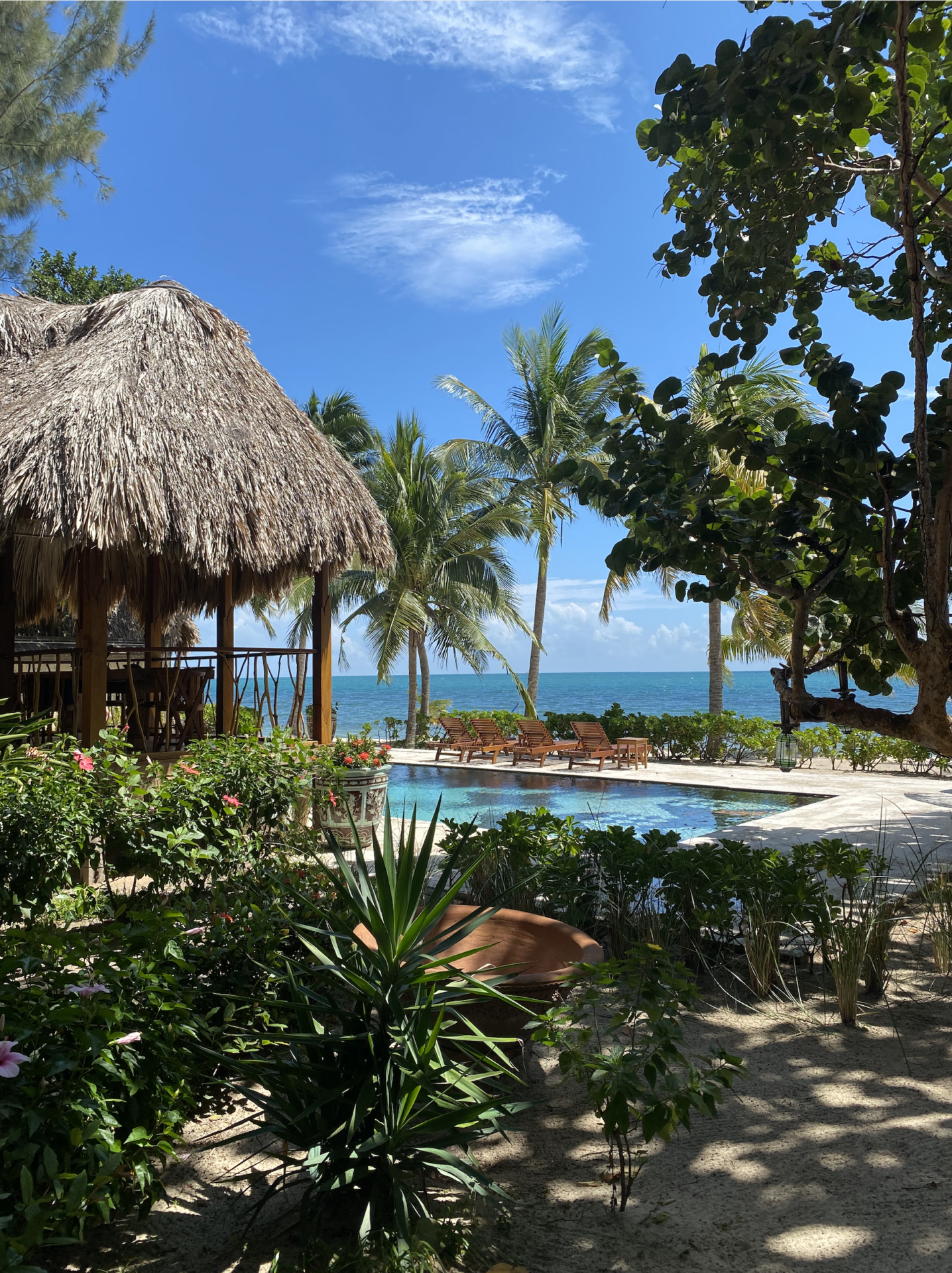 Two decades after he first found Belize, Coppola would expand his real estate investments in the country — and Turtle Inn distinguishes itself by its beach resort vibes. Located on the beautiful Placencia Peninsula, Turtle Inn offers beachfront properties with private decks that allow you to gaze over the Caribbean Sea in perfect solitude. If you’re looking for something livelier, the fishing town of Placencia Village is a short walk or bike ride away. 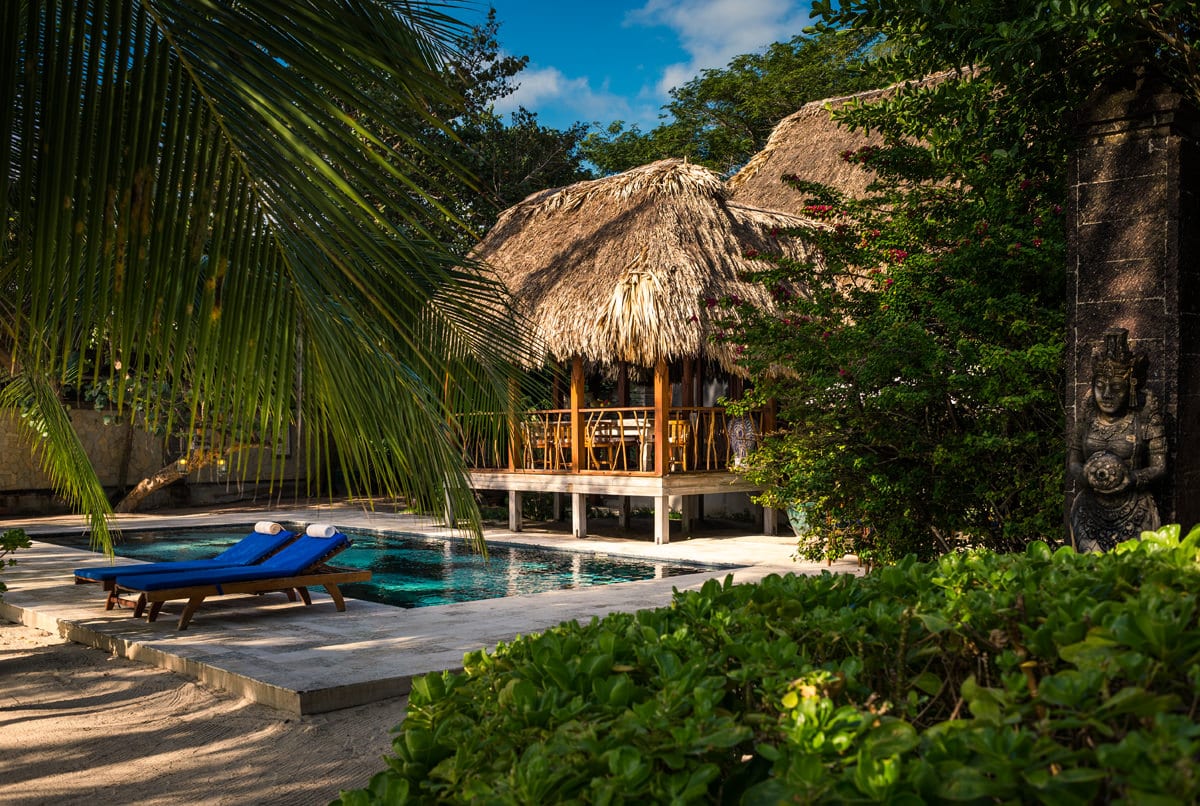 Placencia is drawing in more tourists than it used to, but it continues to maintain an air of authenticity that more developed resort towns haven’t. Balinese design seeps into the very essence of this resort, and Sunset Spa has the resources you need to refresh your body and your mind. Mare Restaurant is worth a visit even if you aren’t staying at Turtle Inn thanks to its fresh fish brought in from directly offshore and its playful but hearty menu. 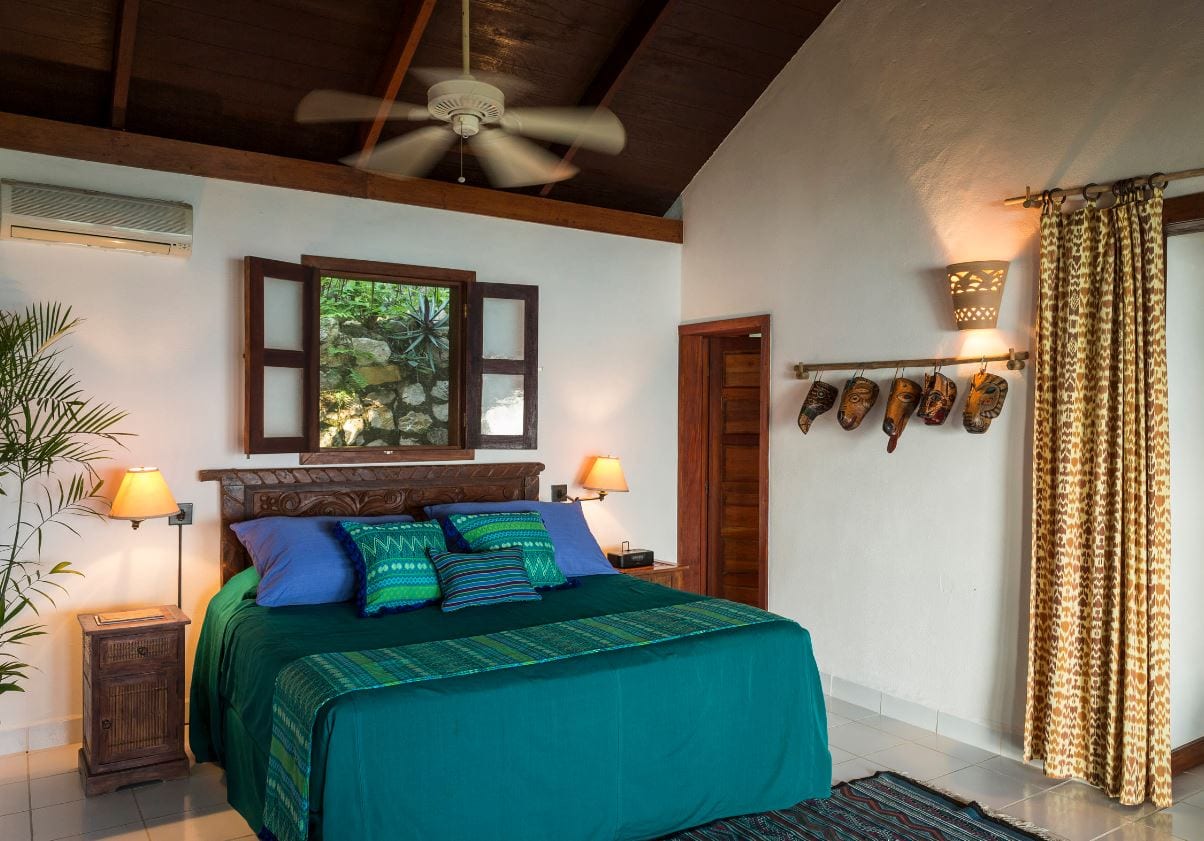 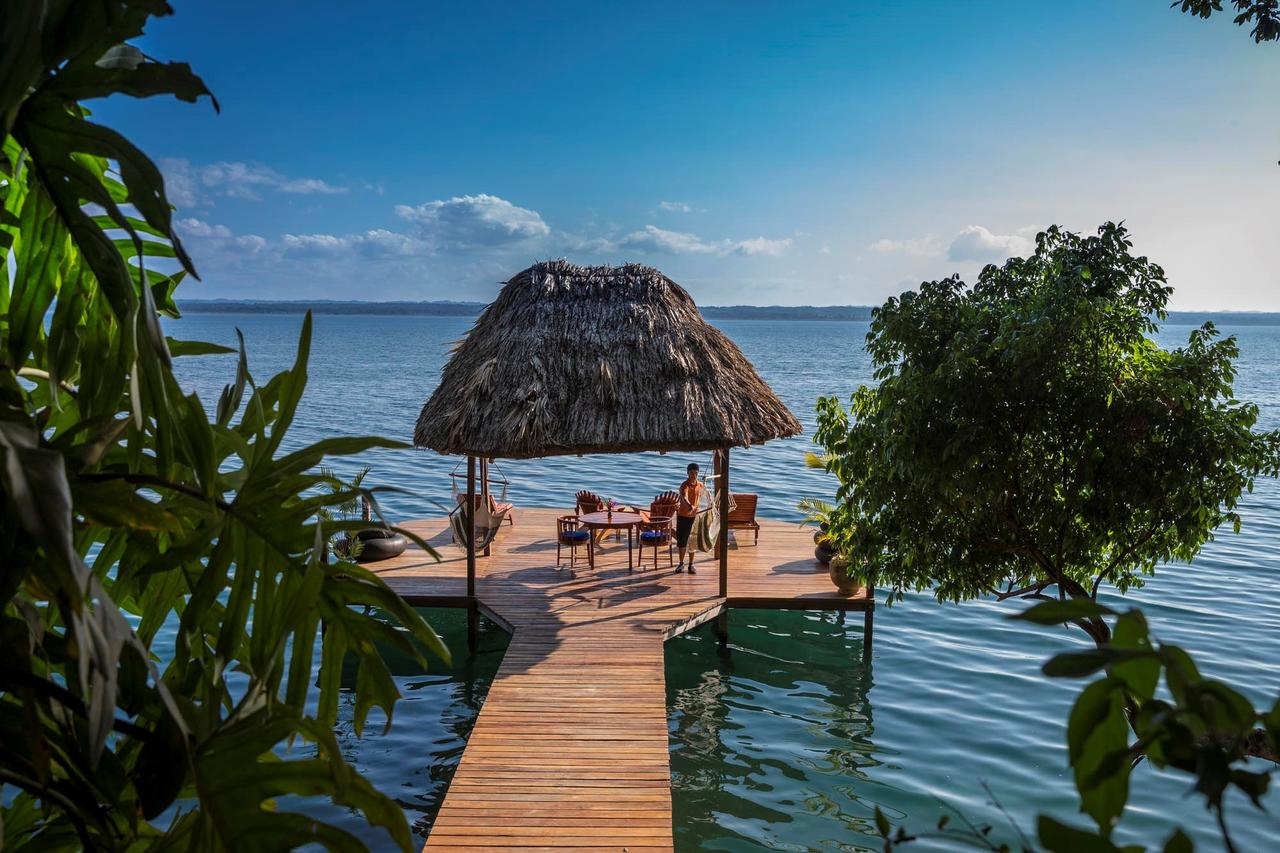 The pristine lake of Lago Petén Itzá is one of Guatemala’s most stunning natural landmarks, so it’s little surprise that it was a popular site for the Maya Empire. Today, 27 sites circle the lake, and La Lancha really captures the feel of communing with the same spiritual energies that drew people thousands of years ago. La Lancha is deep in the rainforest, but the 10-room resort is flush with modern amenities — and the furniture and decorations have been hand-picked by the Coppola family. The ability to canoe out on the lake is one of the more obvious attractions here, but there’s plenty to love about the traditional Guatemalan restaurant on-site and the dazzling pool as well.

Palazzo Margherita was first built over a century ago, but Francis Ford Coppola restored and transformed it into a boutique hotel in 2004 with the help of renowned French designer Jacques Grange. But rather than sticking to tradition, Coppola took influences from his whole family to create a hotel that’s welcoming to guests of any age. Located in the modest town of Bernalda, the scenery is rustic and isolated while still being only 10 minutes from the beach. The highlight of the Palazzo may well be the expansive and hidden gardens on the property, but the salon is a standout as well — and the film collection on sight has been curated personally by Francis Ford Coppola. 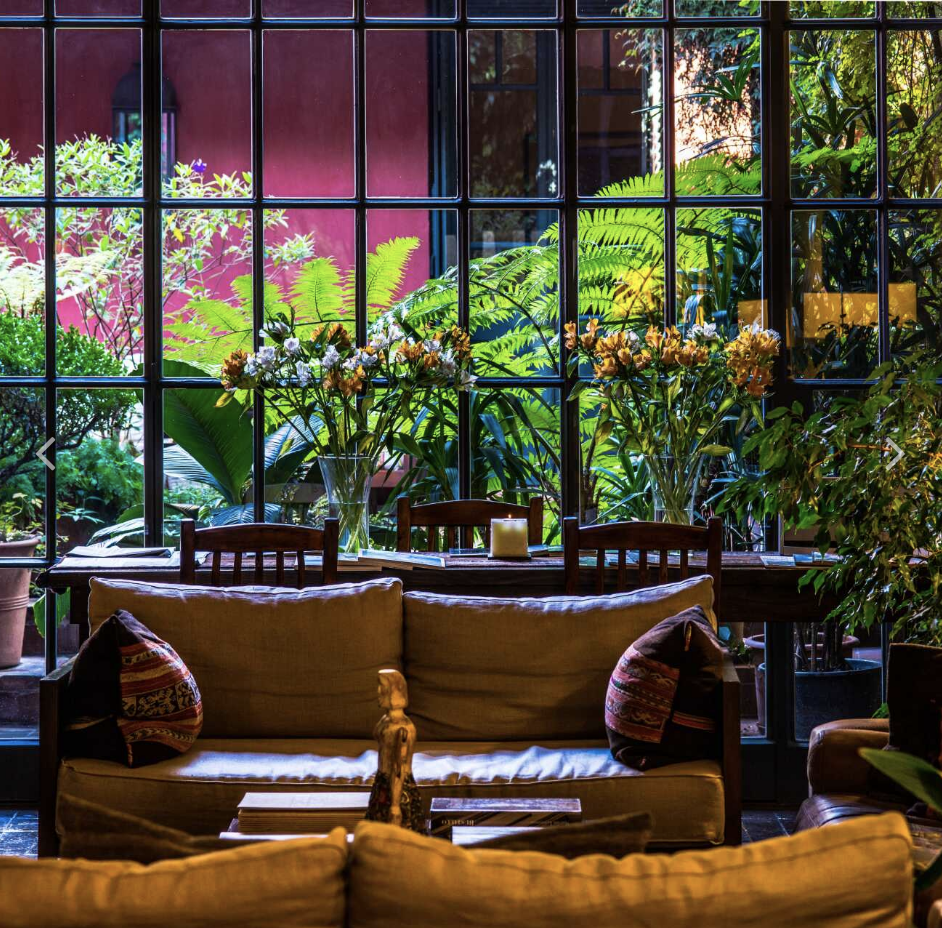 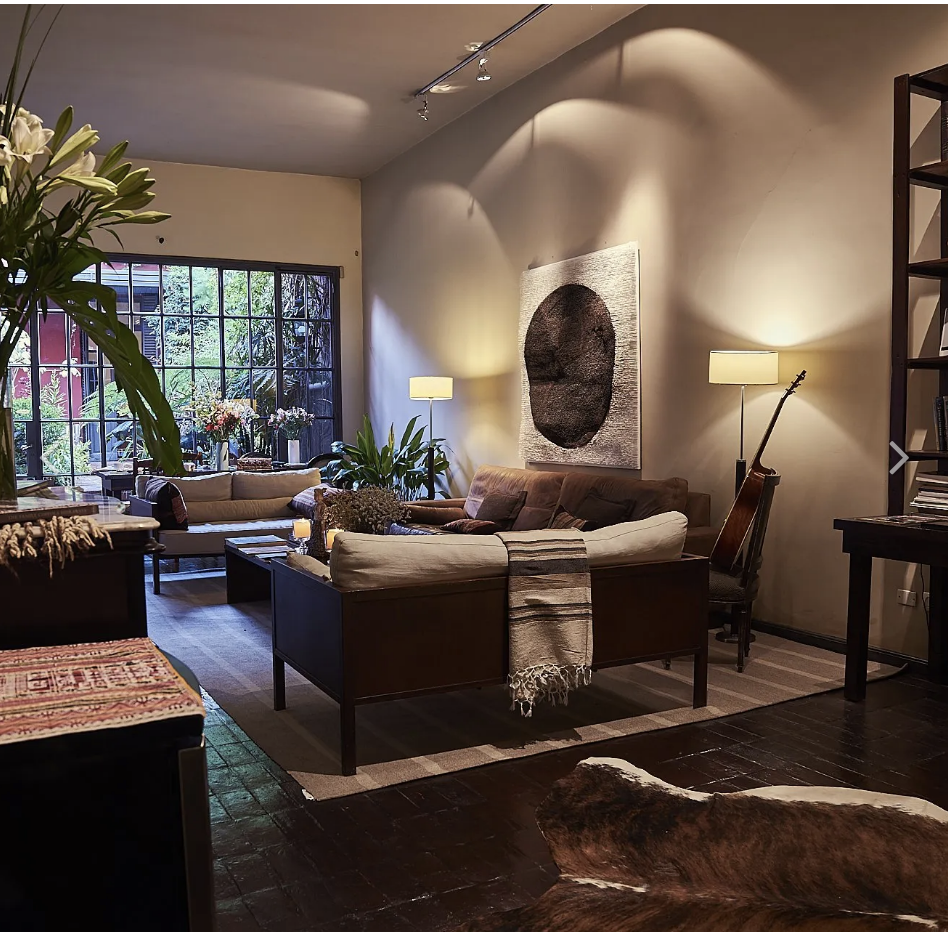 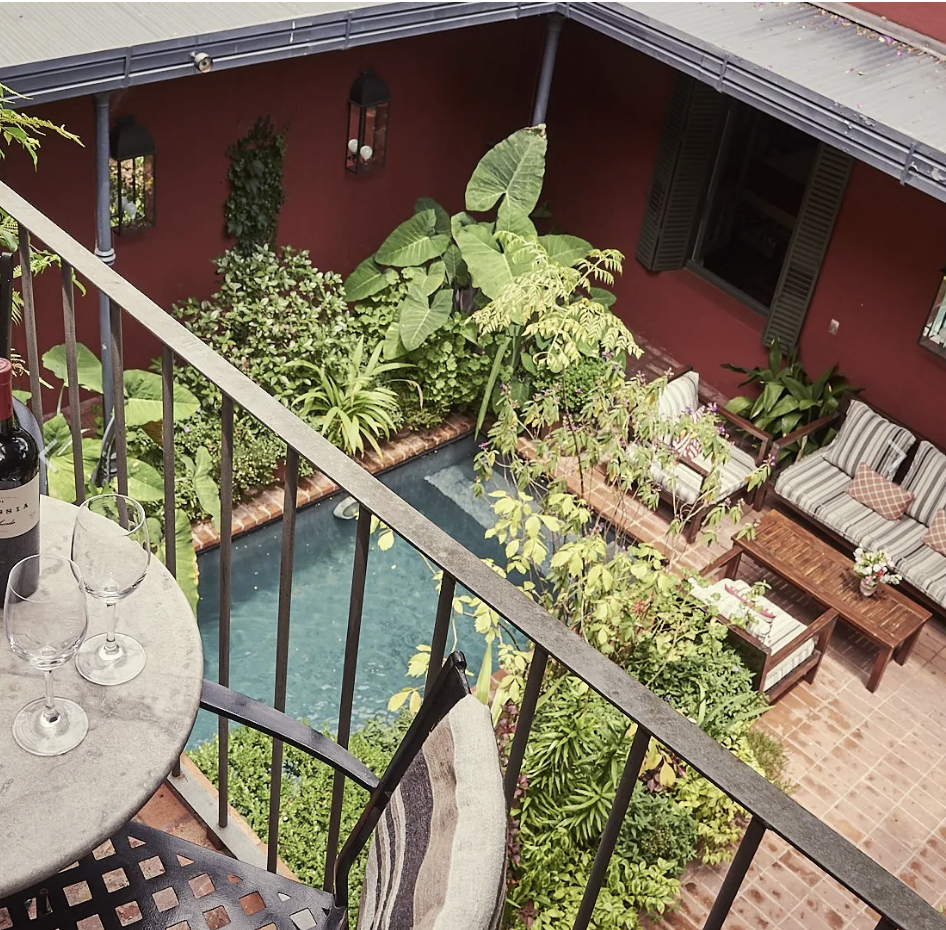 While many of the Coppola resorts are designed to offer retreats far from civilization, Jardin Escondido is actually located in the hip neighborhood of Palermo Soho. This is where Coppola often retreats to work on his writing, as it offers access to some of Argentina’s most cutting-edge restaurants, bars, and boutiques while still allowing a level of privacy for those trying to retreat from their daily lives. In fact, the rooms are named after prominent members of the Coppola family and luminaries in the worlds of Argentinian art, culture, and philosophy. Both the book library and the film collection reflect a this-worldly approach to culture, and the terrace offers the perfect place to curl up with a novel or discuss your favorite films with friends or family.

All images courtesy of The Family of Coppola Hideaways.

The Belize Zoo Welcomes A Furry New Addition To Their Family

Gaia Riverlodge Named One of the Most...