Drink Like A Local: Taste Some Of The Best Belizean Cocktails

It’s happy hour. You and your friends are heading out to your favourite overwater bar on Ambergris Caye, or that water hole downtown everyone loves. All to try some local cocktails. Not to worry, the bartender is sure to become a great friend as he or she fixes you up one of the best local concoctions, prepared with one of the finest Belizean spirits under the label Travellers Liquors. Here are a couple of suggestions on how to try on the local shoes with a Belizean drink, which are predominantly rum-based as are most in the Caribbean. These popular drinks are not only available during happy hour, but at any time during the day. So cheers to that special occasion and as always, drink responsibly. 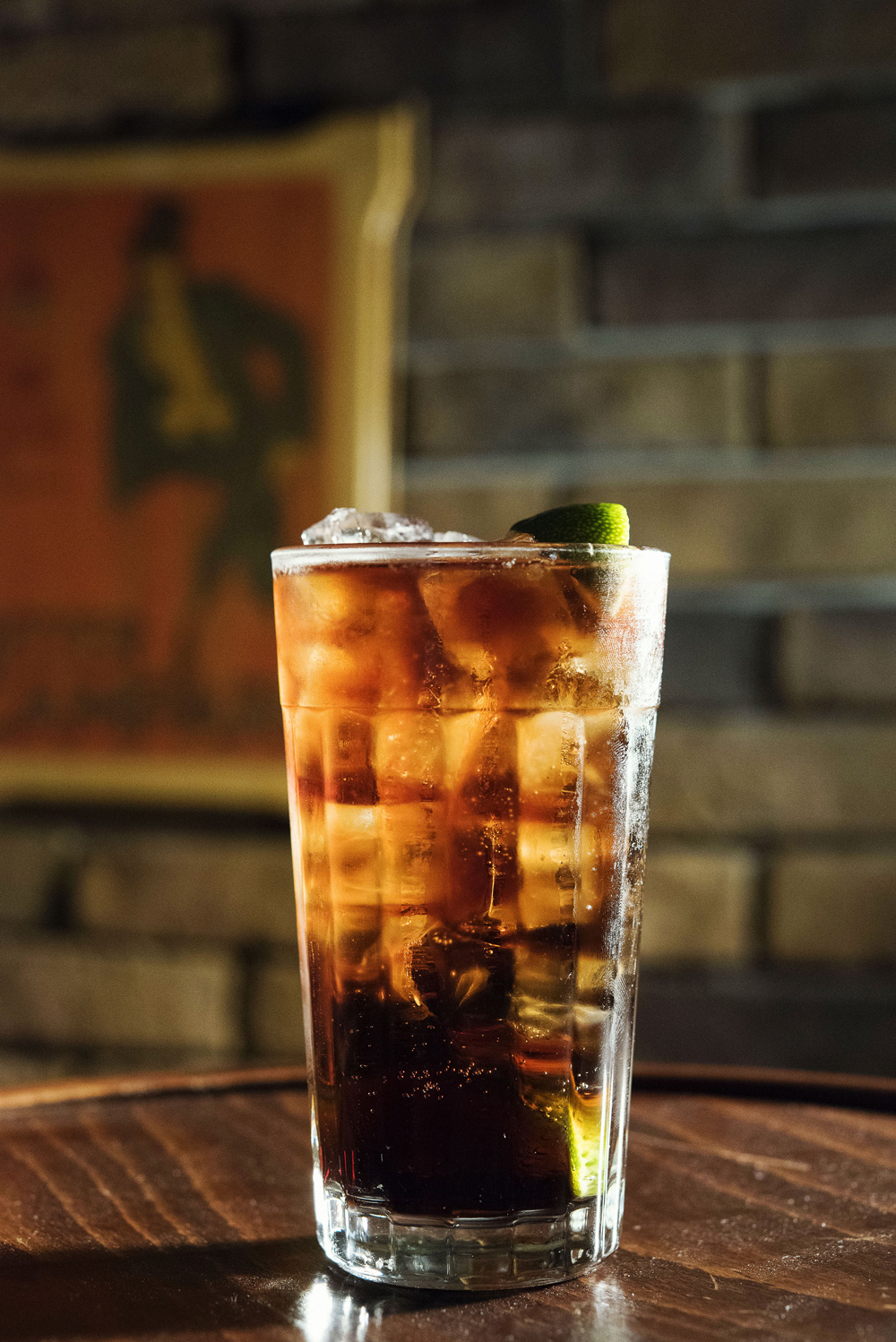 Image via the Australian Bartender.

This refreshing drink is well known across the country and is even considered the favourite local drink of almost every islander on Ambergris Caye and Caye Caulker. Prepared with either Travellers Gold Rum or White Rum, a tall glass is filled with ice, soda water, and just a splash of Coca-Cola for a light brown tinge. This tipple goes down a treat with a lime wedge or two. 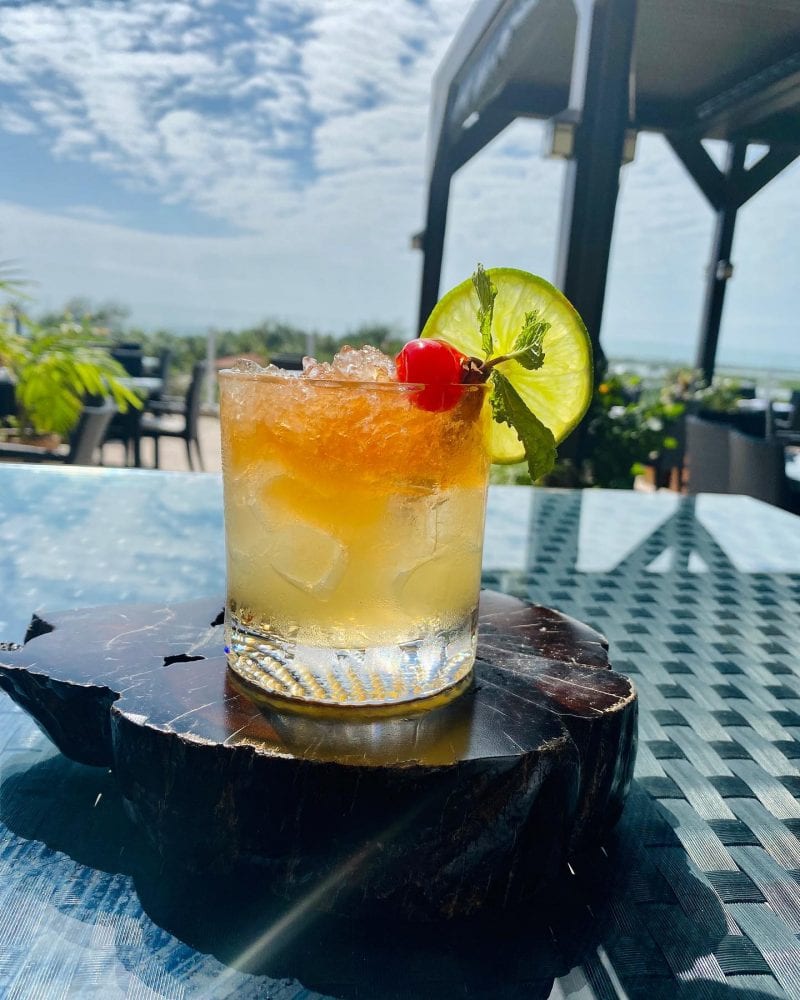 It is one of Belize’s most popular drinks tailored for females, but men can drink it too. It is a sweet concoction of Kuknut Coconut Rum and pineapple juice. It promises to be a good tasty local drink to enjoy with friends by your favourite bar on the beach or wherever you may choose.

The Classic Rum and Coke 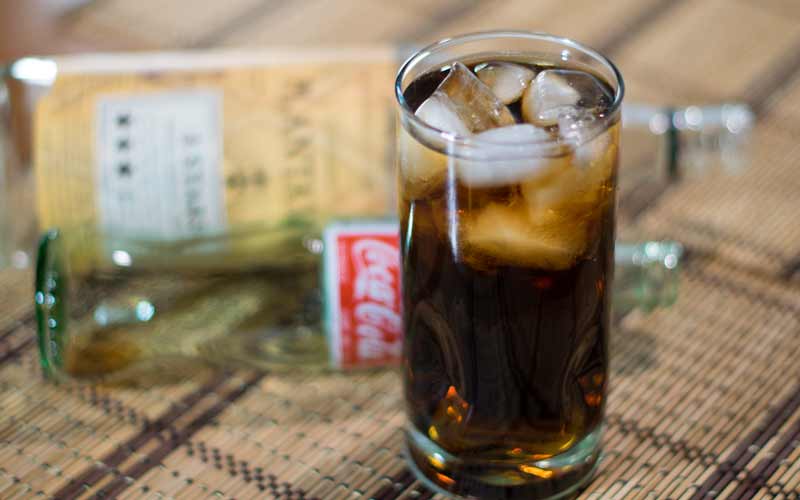 After the campechana, the classic rum and coke is one of the most popular drink orders in Belize. This highball cocktail consists of solely its name: rum, and coke. The Coca-Cola in Belize is produced from locally-sourced sugar which some claim makes it taste even better, while in most cases, Gold Rum is used and served with a slice of lime. The sweetness of the cola and the combination of the rum has garnered this drink the name of the typical Caribbean drink: simple and rich. 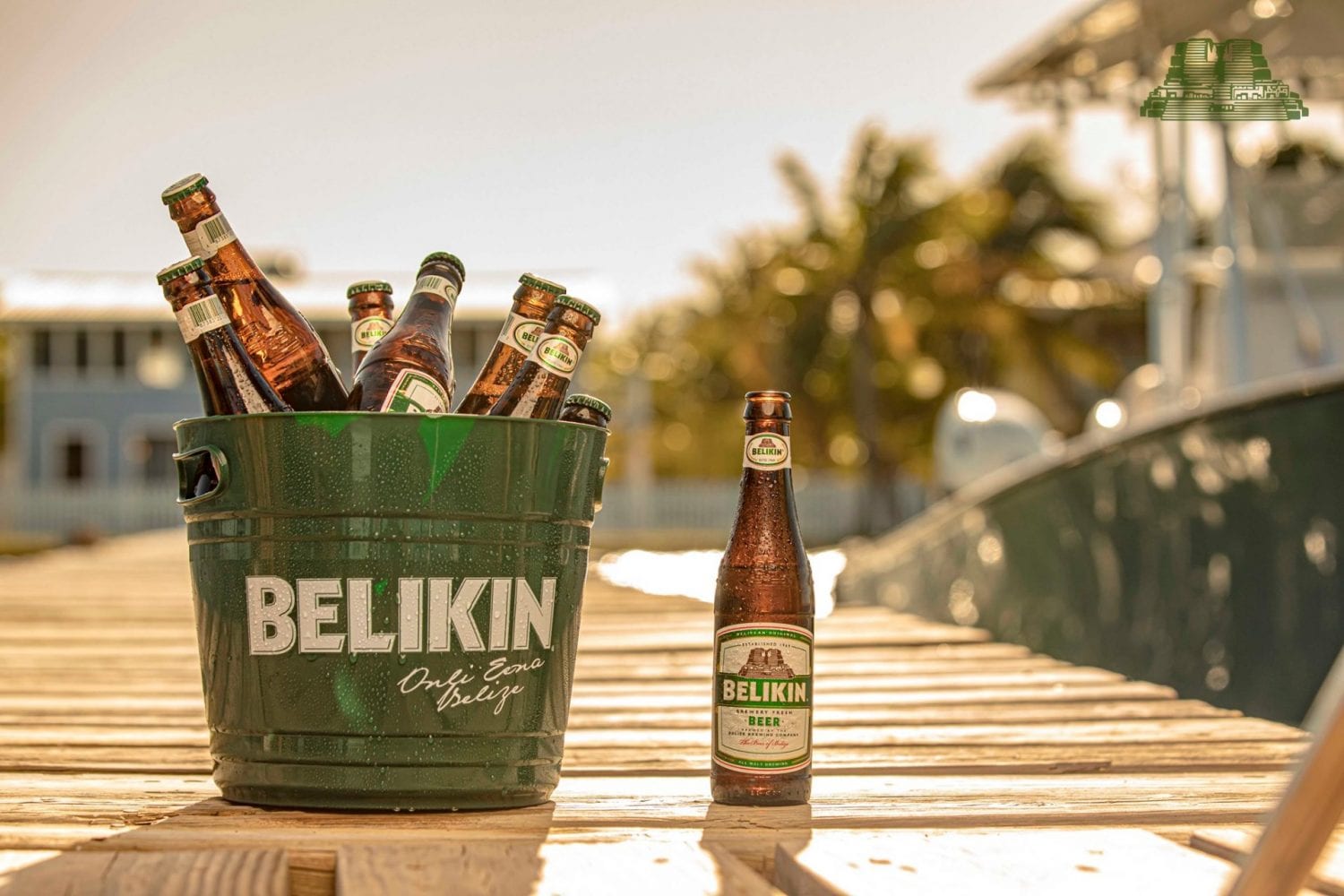 Photo by Belikin Beer of the Belize Brewing Company.

If prefer something lighter than a cocktail, then you could not get more local with a cold Belikin Beer. Its motto being ‘The Beer of Belize’ lands it as a favourite for both tourists and locals alike with its varieties like a stout, regular beer, and even the light lager. All you need to do when you pull up by the bar is ask your bartender to give you a ‘regular,’ if you want the fair colour beer or a stout if you opt for the darker Belkin version.

So next time you are at your favourite waterhole, remember these drinks to feel at home and enjoy the local vibes during your Belizean adventure. Yeah, man!

Give Thanks For Travel With This Dreamy Thanskgiving...