The East Indians of Belize

Belize is a true melting pot. The many cultures that have found a home here all contribute to the wonderful mix of food, dance, music, history, and culture that we share. Everyone contributes their own flavor to everyday life in Belize.

Most people know that Belize is home to the Maya, Garifuna, Dutch and English communities but many don’t realize that Belize also has an East Indian community.

Although they make up only 3% of Belize’s population, East Indians have managed to carve out their own special position in Belize. Most of them live in Forest Home and Mafredi in the Toledo district of San Antonio, Carolina, and Calcutta in the Corozal district. 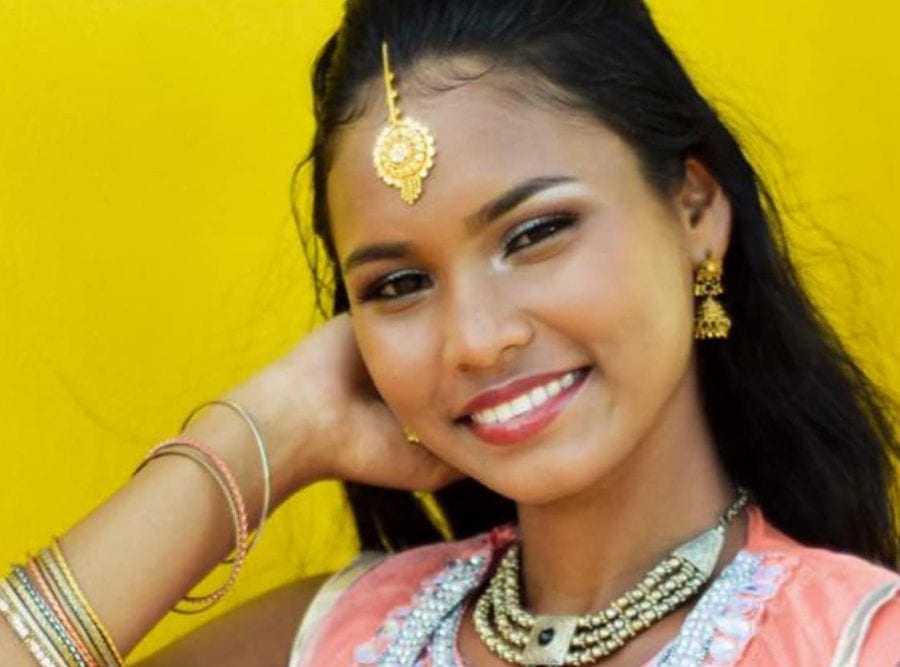 When Did the East Indians Arrive in Belize?

There were three waves of arrivals. The first took place after slavery became illegal. The second took place during the so-called Indian Mutiny. And the third wave came in the 1880s from Jamaica.

The first wave of East Indians arrived as indentured servants in 1838. They were hired to work on farms and plantations after slavery was abolished in most countries.

Between 1844 and 1917, more than 41,000 East Indians had moved to Belize. They were encouraged to return to India when they finished their indentured term, but many chose to stay in Belize.

The second wave came during the Indian Mutiny. The Indian Mutiny is sometimes called the Sepoy Mutiny because it involved the “sepoys,” or Indian soldiers who worked for the East India Trading Company. In India, it is known as the First War of Independence.

1857, the sepoys declared their independence from British rule. The rebellion began in Meerut and eventually spread to most of India. In 1858, the British army crushed the rebellion.

In 1858, Belize was still under British control. The British government passed a law permitting 1000 of the mutineers and their families to move to Belize.

The third wave of East Indians came in the 1880s from Jamaica. They traveled to Belize to work on sugar plantations and farms.

The East Indians brought new techniques for farming rice and sugar cane in tropical climates. Their skill and experience made these crops viable in Belize.

They also brought their unique take on flavoring food. You can distinguish East Indian food by the use of the tacari spice made from ginger and curry.

Part of What Makes Us Special

The East Indian community is part of the wonderful blend of cultures that make Belize truly special.

Take a look at the Corozal Organization of East Indian Cultural Heritage to see their involvement in the community.