Why Fall is Still a Great Time to Visit Belize: September, October, November

Belize has always been a familiar locale when it comes to people who think up places to vacation in during the summers, but the truth is that this little country is just as pleasant and viable a spot to visit during any time of the year, even the fall. While the usual tourist crowds of summer are thinning out into nothing and the high temperatures of summer recede away to a cooler environment, Belize’s status as a traveler’s paradise remains constant. While you might worry that cooler temperatures might affect the temperature of the water, the Caribbean and Belize’s various rivers remain quite enjoyably warm all the way into early October, making a relaxing natural swim more than possible. 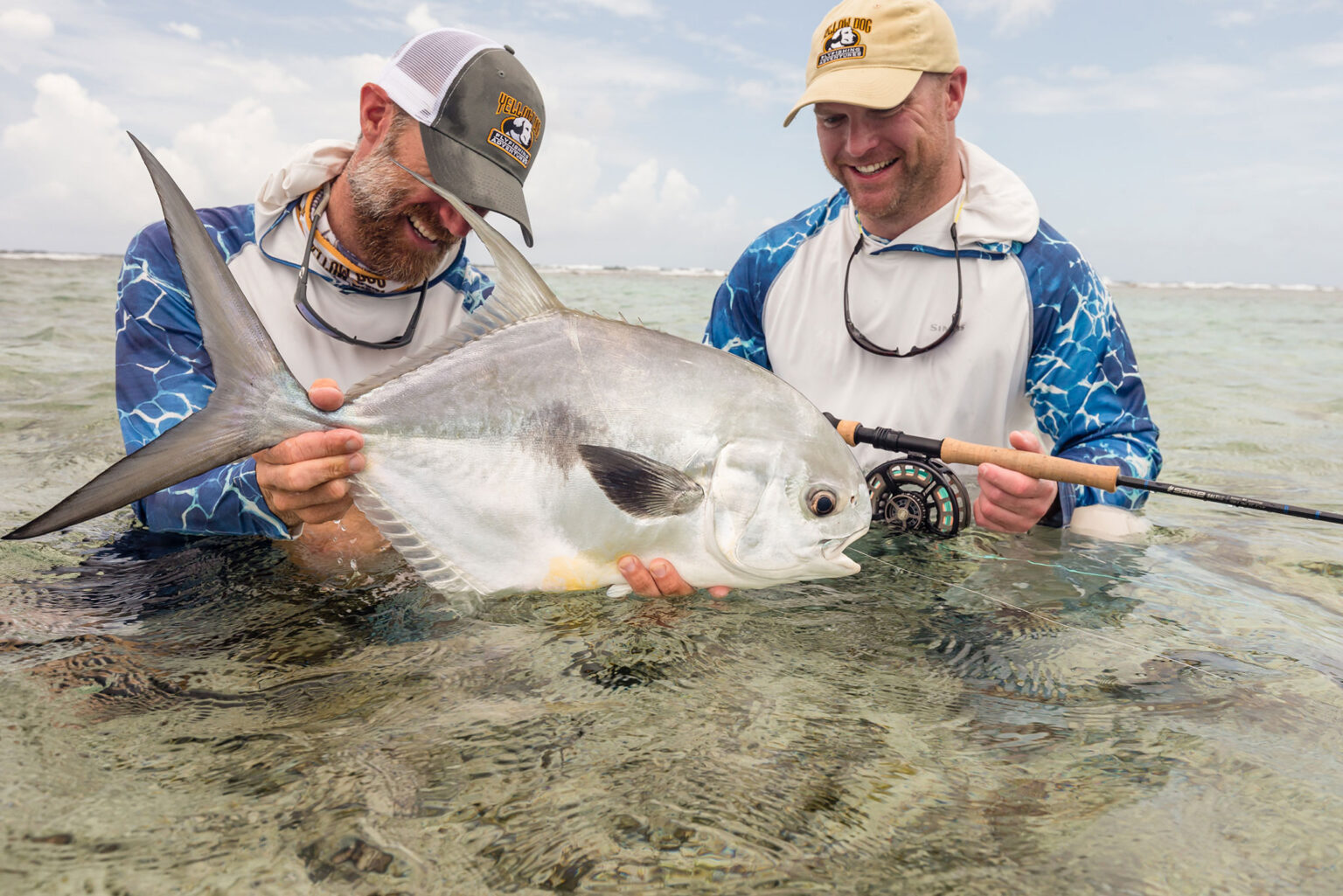 Rather than just telling you that your Belize vacation is going to be awesome during the fall, without going into specifics, we intend to highlight just some of the amazing things you can experience in the country during the months of September, October, and November. Of special note to anglers and other fishing hobbyists, permit, tarpon and bonefish are extremely common to snag during these months. 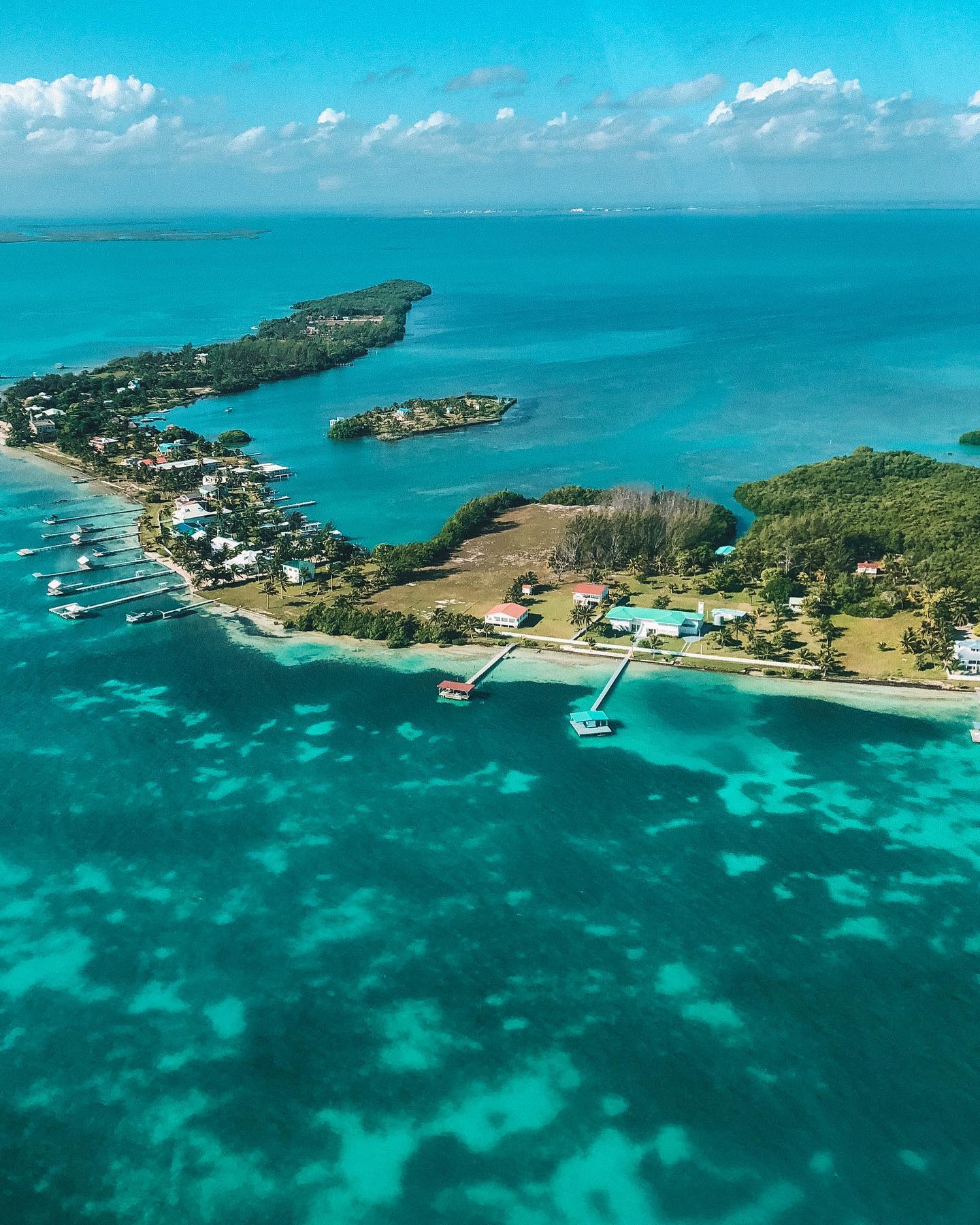 September happens to be the month that Belize celebrates its full independence from the British monarchy in 1981. While most people may be familiar with Independence Day taking up a single day or maybe a three-day weekend at best, the existence of two federal holidays within a fortnight of each other means that September is one of the most partying months on the calendar; September 10th is St. George’s Caye Day and Independence Day falls on September 21st.

Belize is painted red, white, and blue in the month of September. Image via Belize Tourism Board

Despite these dates falling within the first and second thirds of September, festivities, and celebrations related to these days begin as early as late August. If you feel like dressing up for these patriotic festivities, Americans are in for an easy experience given Belize’s colors are red, white, and blue but stars are not part of the patriotic Belizean look. 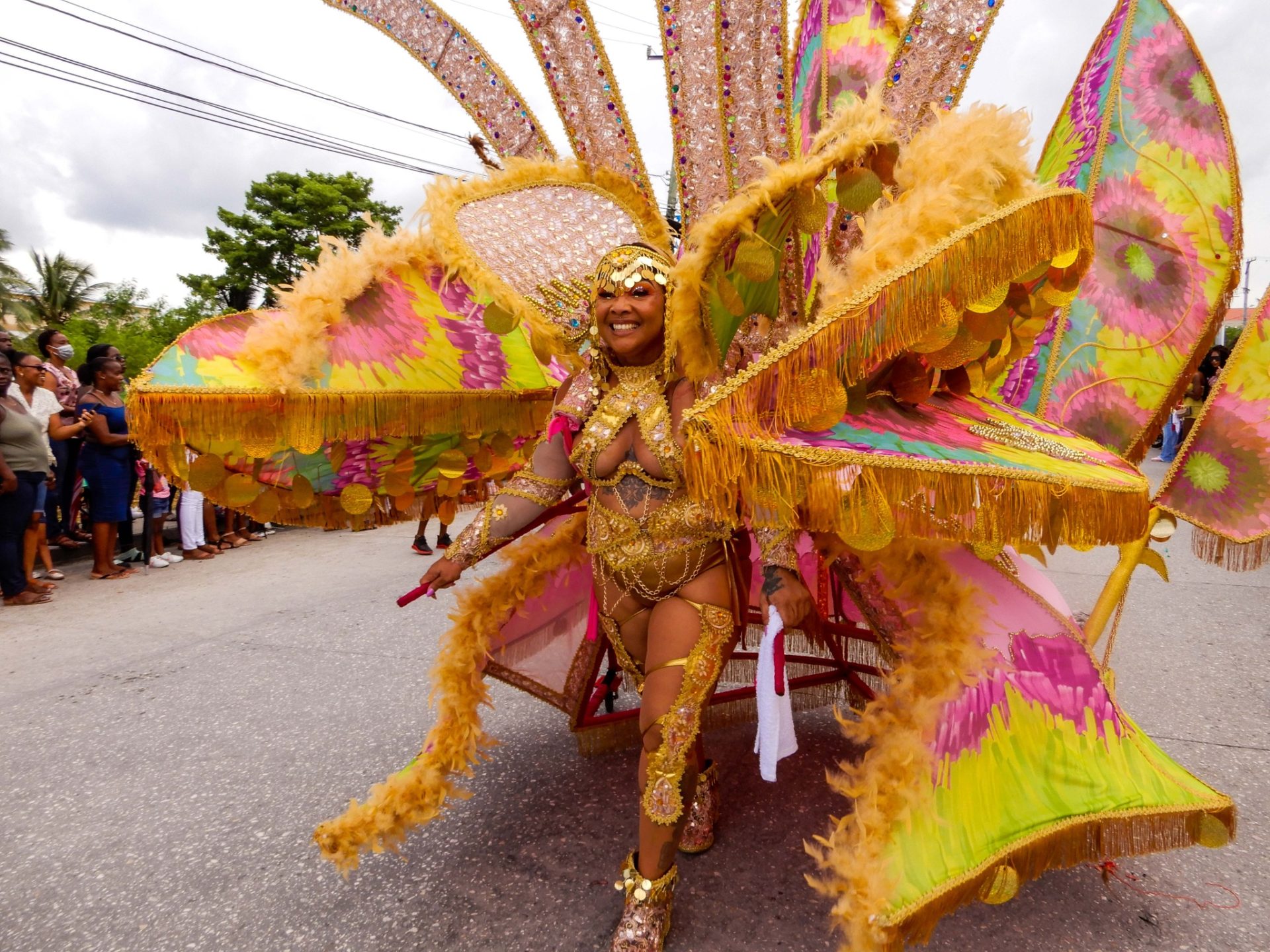 Lastly, and while it is not a festival that is specific to the country of Belize, Carnival is held throughout the month of September. Ever celebrated Halloween in Belize? Image via Wandrly Magazine

Let us get the most obvious question out of the way; yes, you can certainly celebrate Halloween while vacationing in Belize-there has been enough of an expatriate presence and British influence within the country’s history that most locals have just accepted as something fun to do. Beyond the obvious fun of Halloween, October is a fine time for lovers of seafood; not only does October signal the beginning of conch season, which lasts for over eight months, but the country’s lobster season is also open which means that you can enjoy both lobster and conch during your fall vacation. 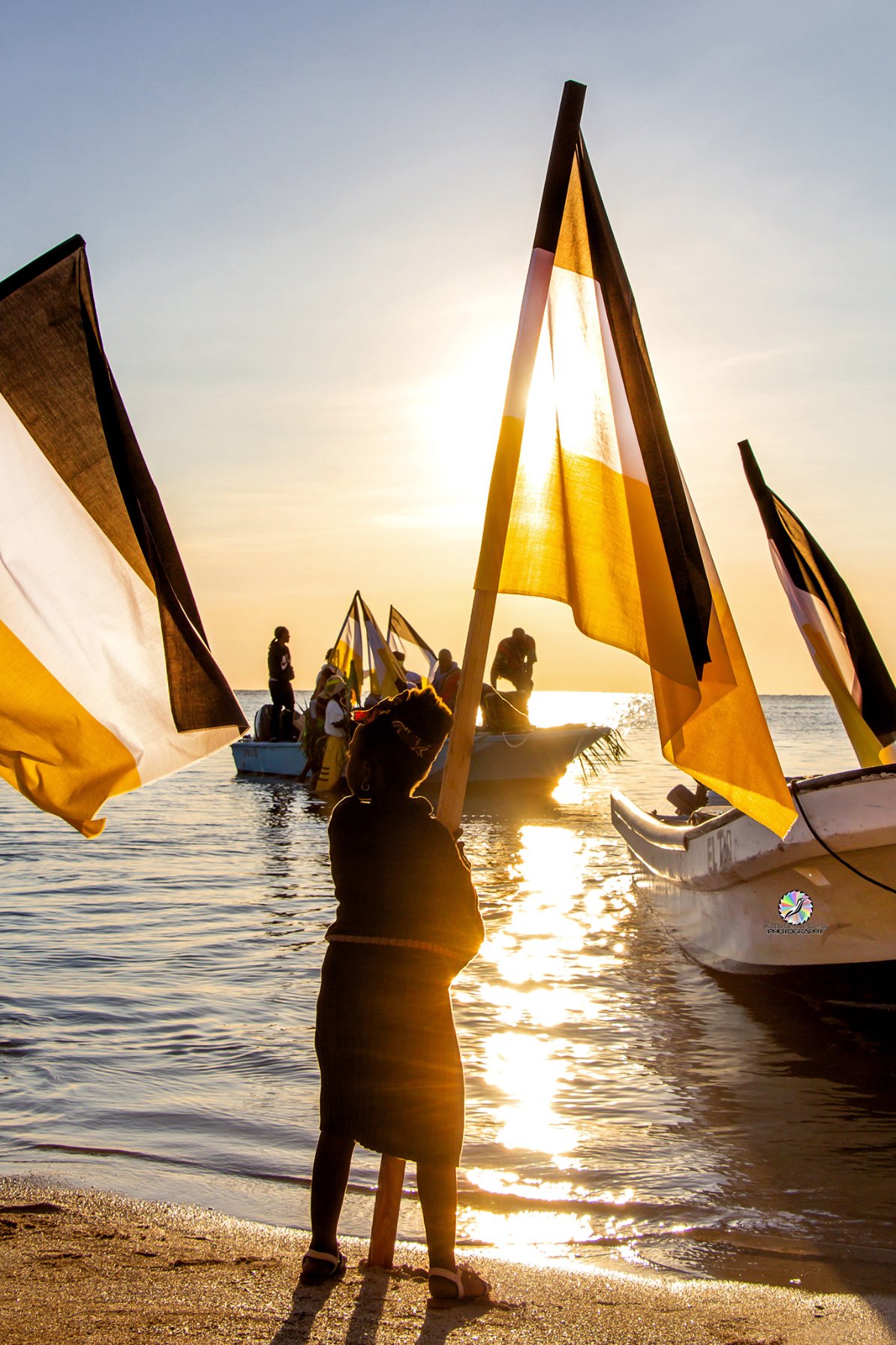 The biggest Belizean holiday in November centers around the many Garifuna celebrations that happen on November 19th: their Settlement Day. The Garifuna are a unique indigenous people who call Belize home and have a truly amazing and unique culture. Belize is also a country that has had a sizable number of ex-pats over the decades and this has encouraged the notion of celebrating American-style Thanksgiving on the same day it falls upon in the States, though you might have to put in a bit more effort to satisfy the turkey component of the feast. The latter is not a public and bank holiday. 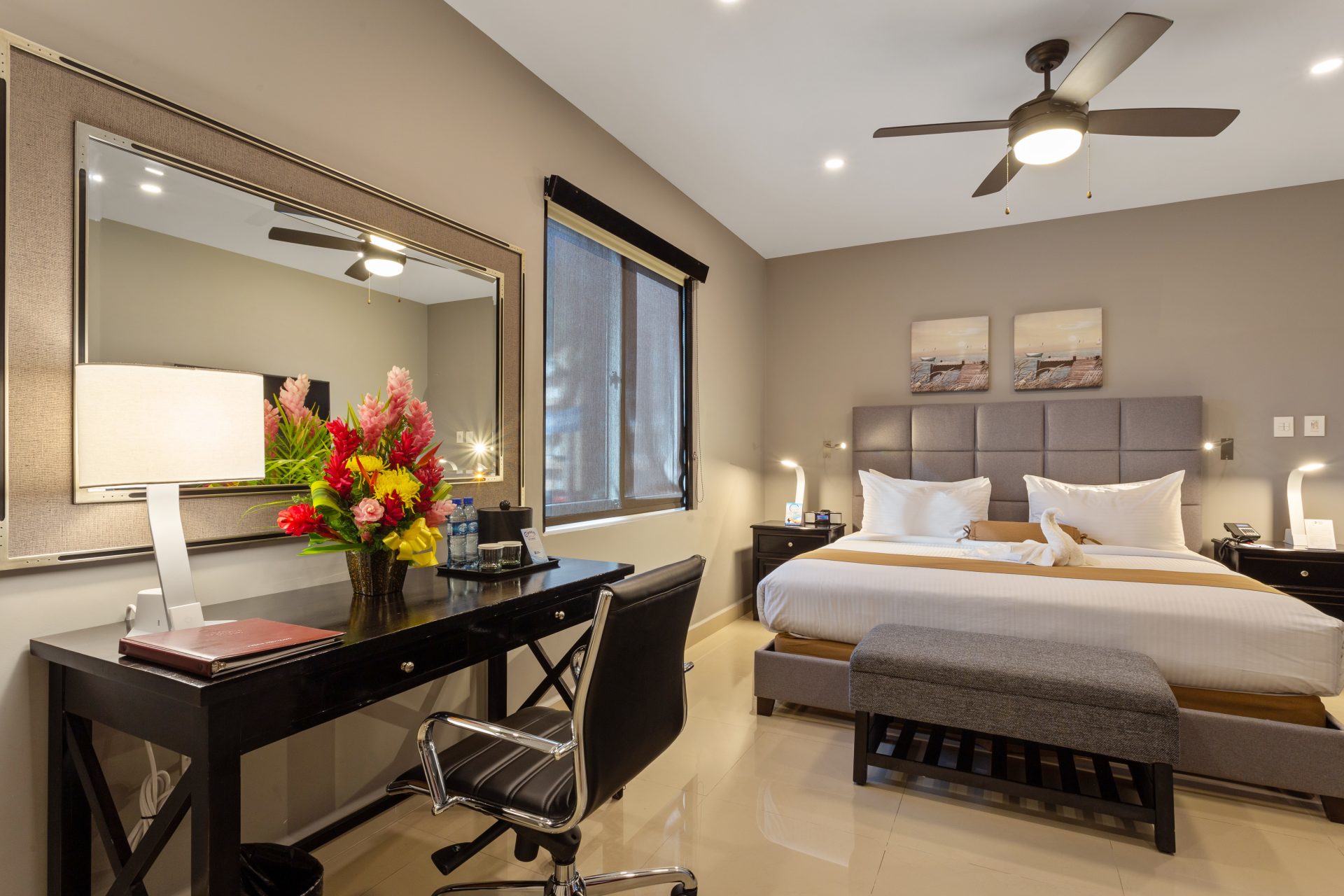 The Belize Biltmore Plaza is an ideal city base.

Now if any of this sounds at all encouraging to you, the low crowds of visitors, the cooler temperatures, off-season booking rates, et cetera, you definitely will want a decent place to stay as you explore the country. To that end, we strongly recommend the Best Western Plus Belize Biltmore Plaza as an ideal base camp for your fall vacation in Belize, and is specifically regarded as one of the best places to stay within Belize’s vibrant former capital of Belize City. 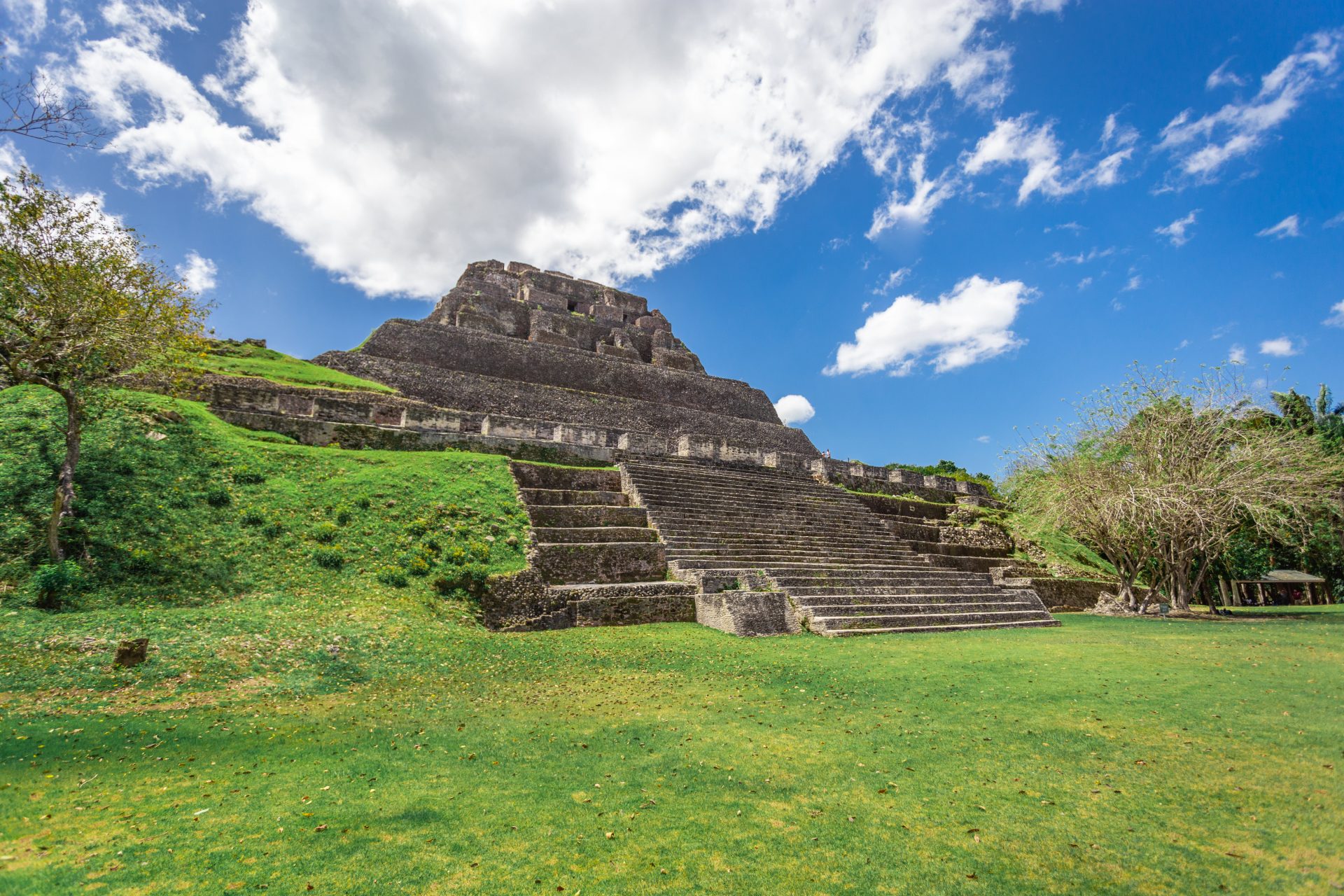 It is also worth remembering that just because there are things that only fall during a certain month, that doesn’t mean you have to forego year-round activities like visiting ancient Maya cities or going cave-tubing.

Header image via Belize Tourism Board