Set to commemorate the arrival of the Garifuna people to the country’s southern shores, November 19th is celebrated as Garifuna Settlement Day, a public and bank holiday in Belize. In the 17th century, British and French slave traders brought Sub-Saharan African slaves to the islands of the Lesser Antilles. There, those slaves intermarried with native Island Carib and Arawak people and gave birth to the vibrant Garinagu. Moreover, the seamless mixture of traditions, together with, their unique language and music stems from a deep-rooted appreciation and acknowledgment of who they are as people. Persecuted and exiled from Caribbean islands like St. Vincent and the Grenadines, the Garinagu made their way to Roatan and then Belize, finding refuge and a new beginning. 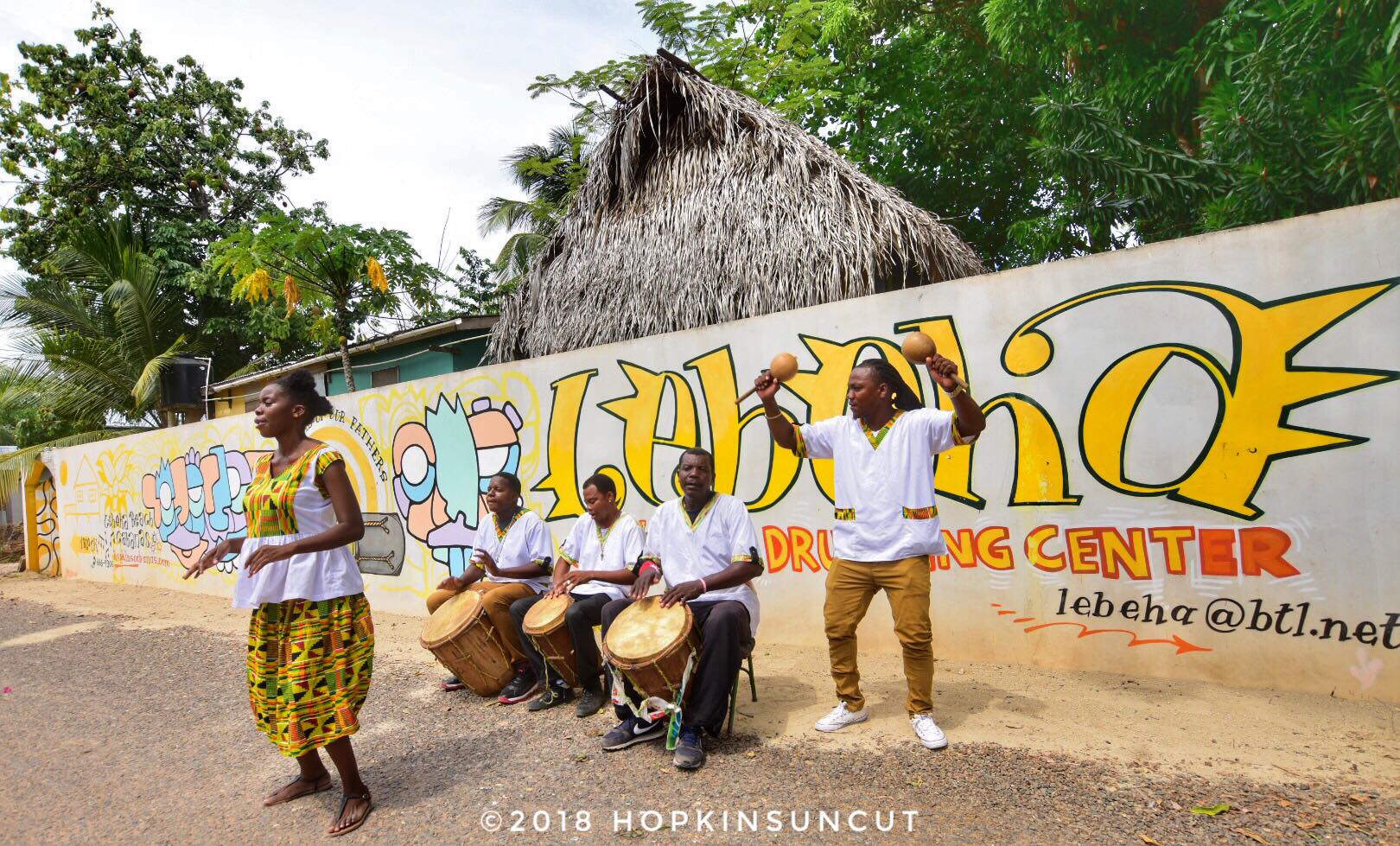 The Garinagu make up approximately 6% of the country’s total population yet hold their own as one of the most lively and culturally rich ethnic groups in Belize. It’s November in Belize when the melodic percussion of drums fills the air and you find your waistline moving to the beat. They are a society with a matriarchal structure. Passing down ancient traditions through the women of the community is the way they preserve their culture. The Garinagu believe that the will of the dead influences the lives of the living. In fact, the practice of the “Dugu” ritual is so that women can become possessed by their ancestors thus gifting them with wisdom. 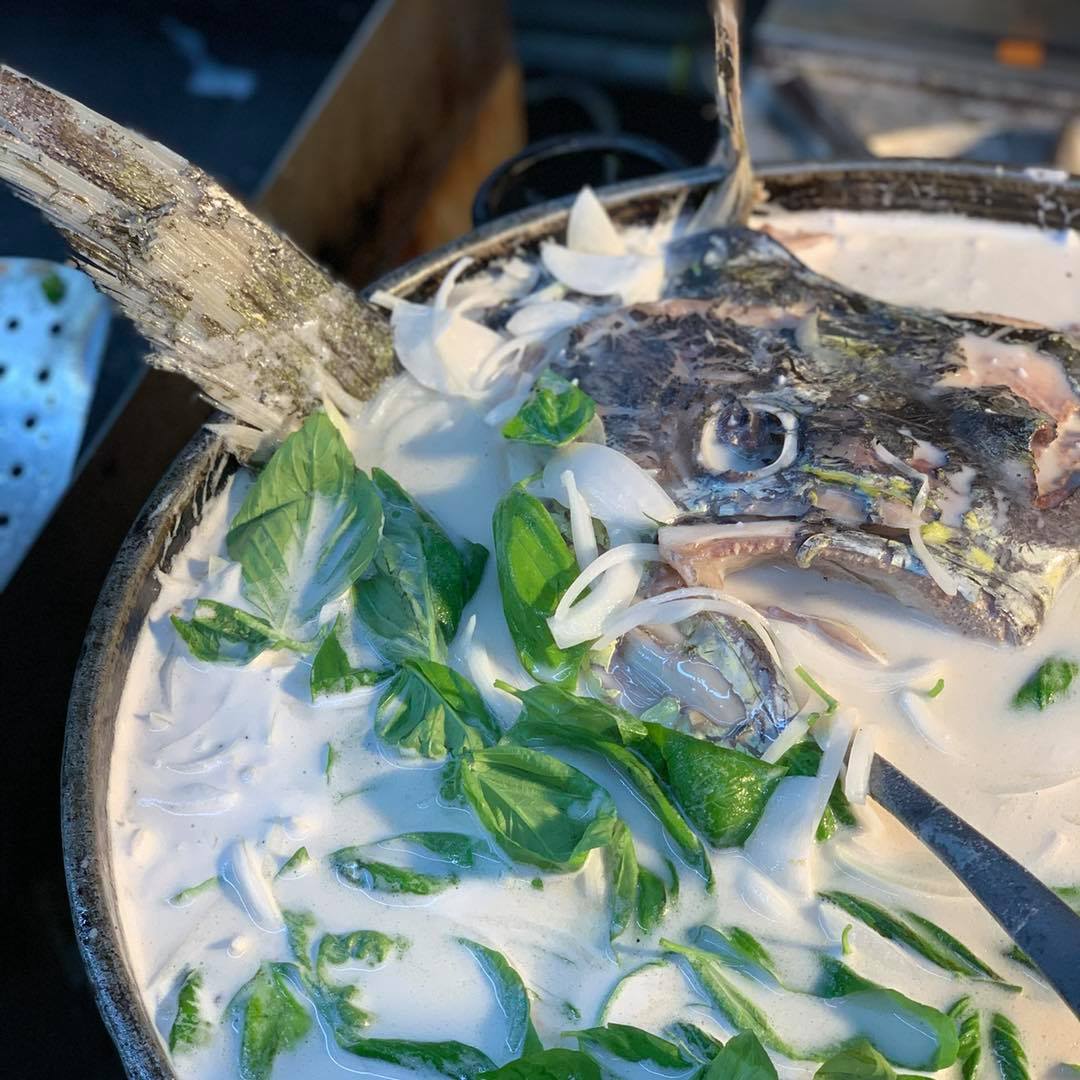 In 2001, UNESCO named the Garifuna culture a Masterpiece of the Oral and Intangible Heritage of Humanity. Their infectious music, unique language, delicious food, and valued traditions are preserved in the spirit of their people. Experiencing their culture is a must-do when in Belize! 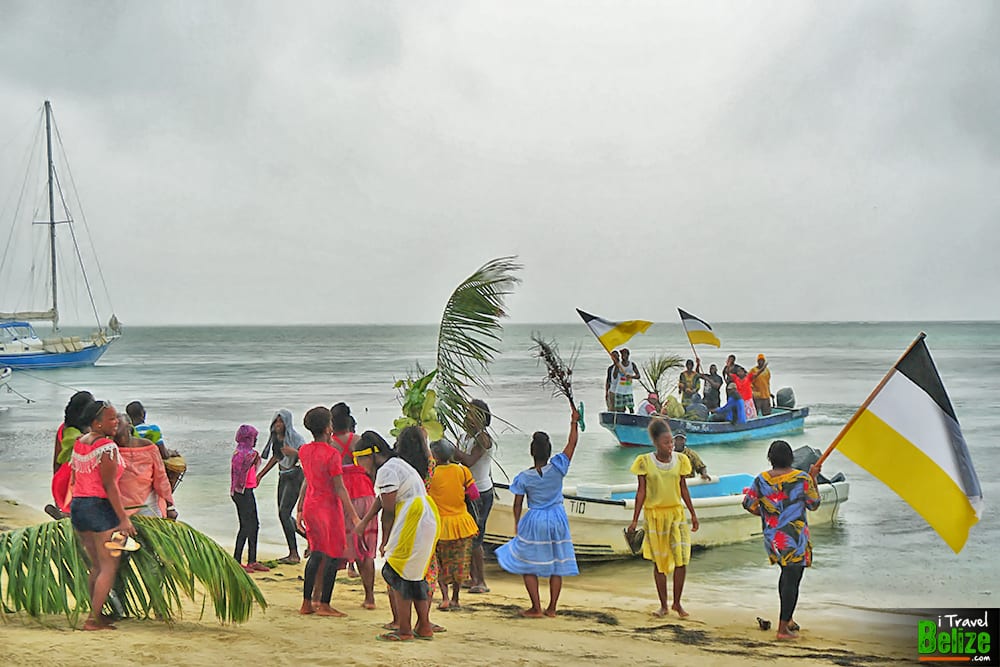 Re-enactment of Yurumein, the first arrival. Photo by iTravelBelize

Garifuna Settlement Day was created by Belizean civil rights activist, Thomas Vincent Ramos, in 1941. The day then became a national holiday in 1977. As a result of Ramos’s effort, the celebration of their settlement is a joyous event in contrast to the people’s suffered past. It involves parades, street music, traditional dancing, and annual reenactments of the first arrival. The epicenter of the day’s celebration happens along the southeast coast of Belize in towns and villages like Punta Gorda, Dangriga, Hopkins, and Seine Beight. You will see flags of white, black, and yellow everywhere you turn. If you find yourself “down south” for the 19th, you are in for a treat!

The Intel on Booking Last-Minute Holiday Travel to Belize

25 Things To Learn About The Garifuna Culture of Belize