Most PopularWhat to Do in Belize

More than a Race, an ode to history and the perseverance of the human spirit.

The Old Belize River, a 180-mile bending and weaving waterway, has long been the aorta of trade and transportation between the coast and inland provinces since the Ancient Maya laid sole claim to this land. Stretched across the Cayo and Belize districts, it has been the country’s lifeline with many depending on its bounty to provide their livelihoods and fortune. Today, other sources of commerce and communication have taken over the use of the Old River but the historical significance and ecological treasure it represents is not lost. 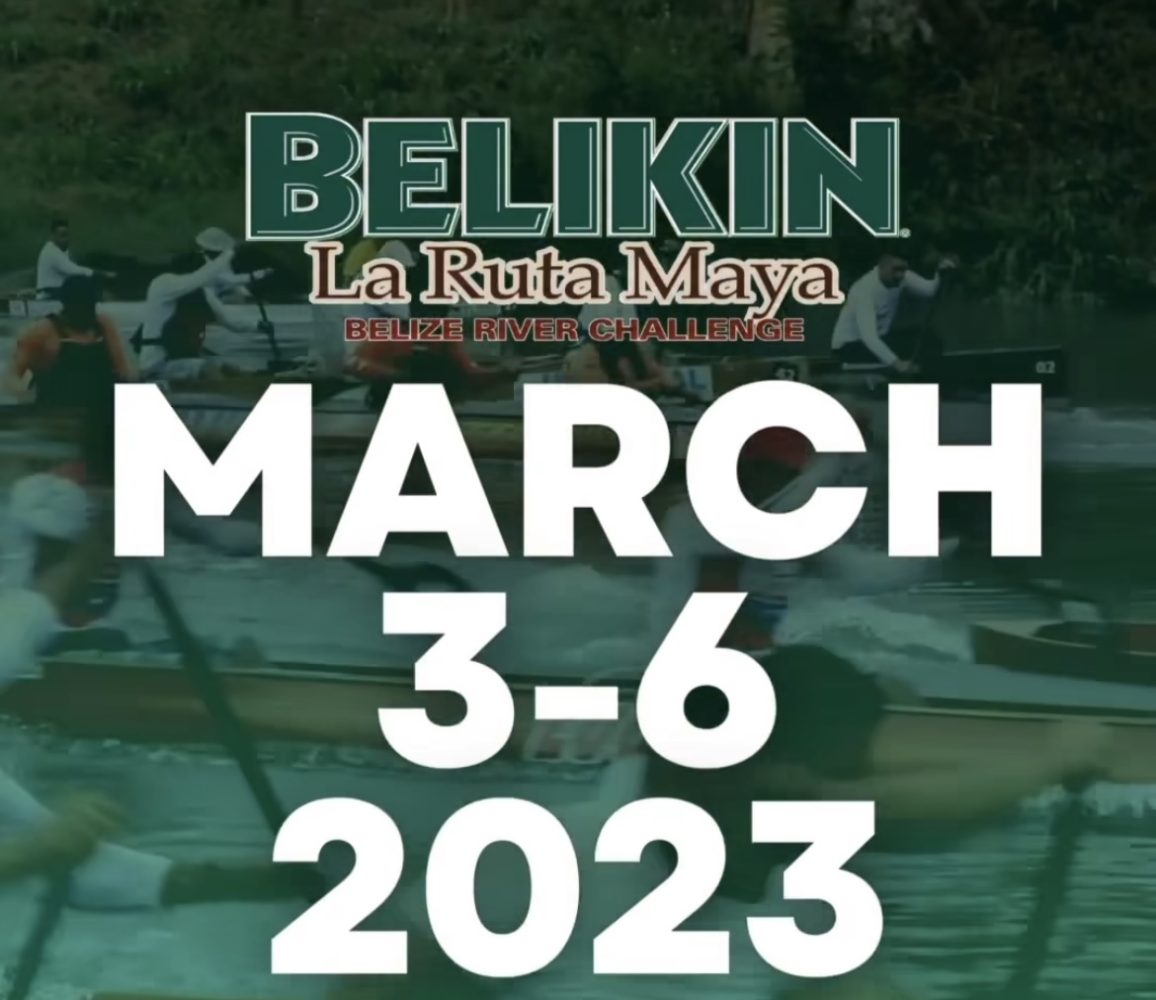 Mark your calendars for March 03-06, 2023. Belikin La Ruta Maya is an annual event that takes over the entire country’s attention for four exhilarating days. It is a marathon canoe race that runs West to East along the Old Belize River.

Meaning “The Maya Route” in Spanish, the race follows the very same ancient trading route the Maya, and later Baymen, used to transport goods for trade. It begins at the Hawksworth Bridge in San Ignacio, and ends at the river mouth of the Belize City harbor. Conceptualized by the Harrison brothers and founded in 1998, it was originally intended to be a marketing event for the launching of their family owned purified water company.

Orlando and Richard Harrison saw the potential of promoting an endurance race showcasing the natural beauty of Belize’s River Valley and the historical significance of the route. Needless to say, the race has since evolved into a major national and tourist attraction with participants both native and international of all ages testing their resolve on the river currents. 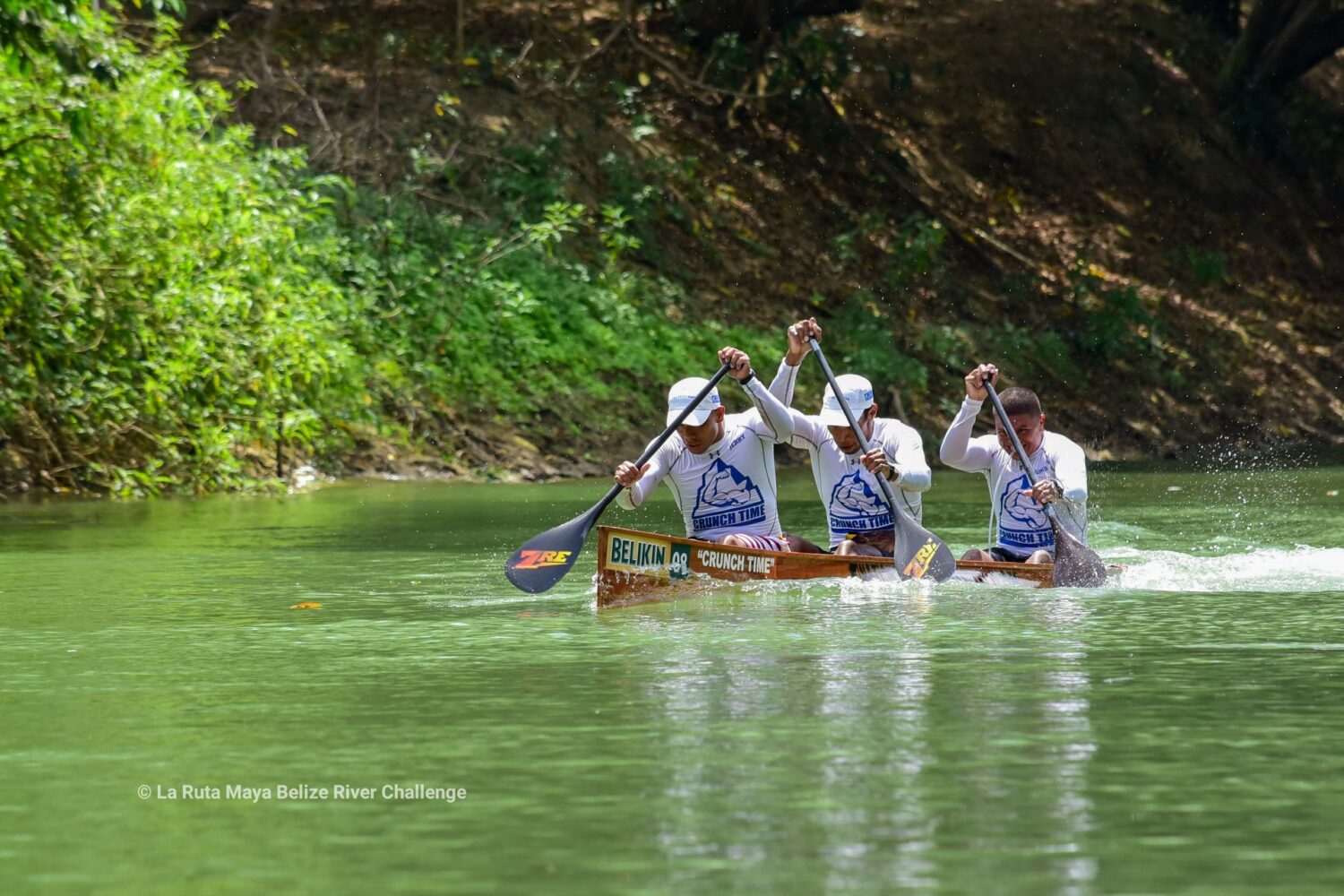 Every “March 9th” weekend (a long weekend given in celebration of National Benefactors’ Day), scores of onlookers, including major media outlets and patrons, gather down the river bank to witness dozens of canoes dash down the river in a race to prove who is the fastest and most technically savvy with a paddle.

Months of training, blisters, muscle cramps and sweat go into preparing for the challenge. Comprised of four legs, the marathon begins with an approximate 50-mile stretch to Banana Bank, a 60-mile journey to Double Head Cabbage, followed by two shorter dashes to Burrell Boom and finally to the finish line at Belize City. The entire journey is some 170 plus miles of grueling physical aptitude that is a feat to admire.

La Ruta Maya River Challenge is a dream that exceeded its reality and is one of the longest canoe races in Central America. For paddlers it is a rite of passage, one where every muscle is exhausted and where every mile is felt. For those who dare participate, the physical and mental taxation is nothing compared to the reward of completion. Every team that crosses the finish line is a victor. A victor of will and self, as they have paid true homage to the history and life of the Old River.

Find out more about the event HERE

Need A Vacation? Here’s Why It Should Be To Ray Caye Island Resort in Belize