The Largest Barrier Reef In The Western Hemisphere

When you vacation in Belize, one of the most popular and amazing attractions to visit is the Belize Barrier Reef. This is the largest barrier reef in the Western Hemisphere and is located along the coastline of Belize.

The Belize Barrier Reef holds an incredibly diverse ecosystem with a wide range of both plant and animal life. The Barrier Reef Reserve System protects the reef and also includes 450 cayes, three atolls, and seven marine reserves. It covers about 960 square kilometers of area. 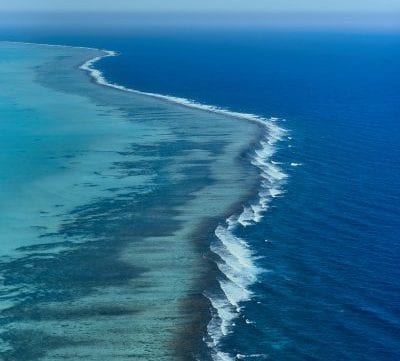 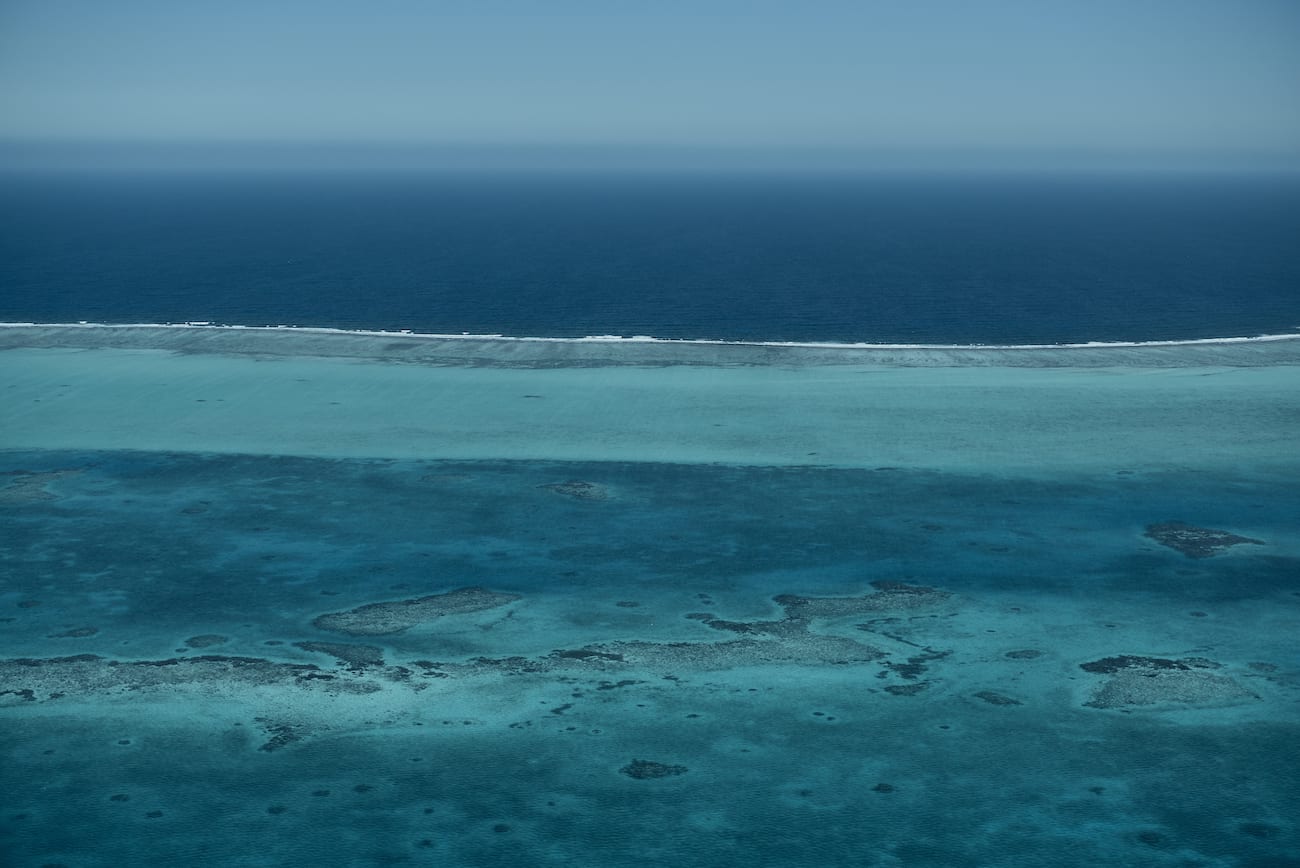 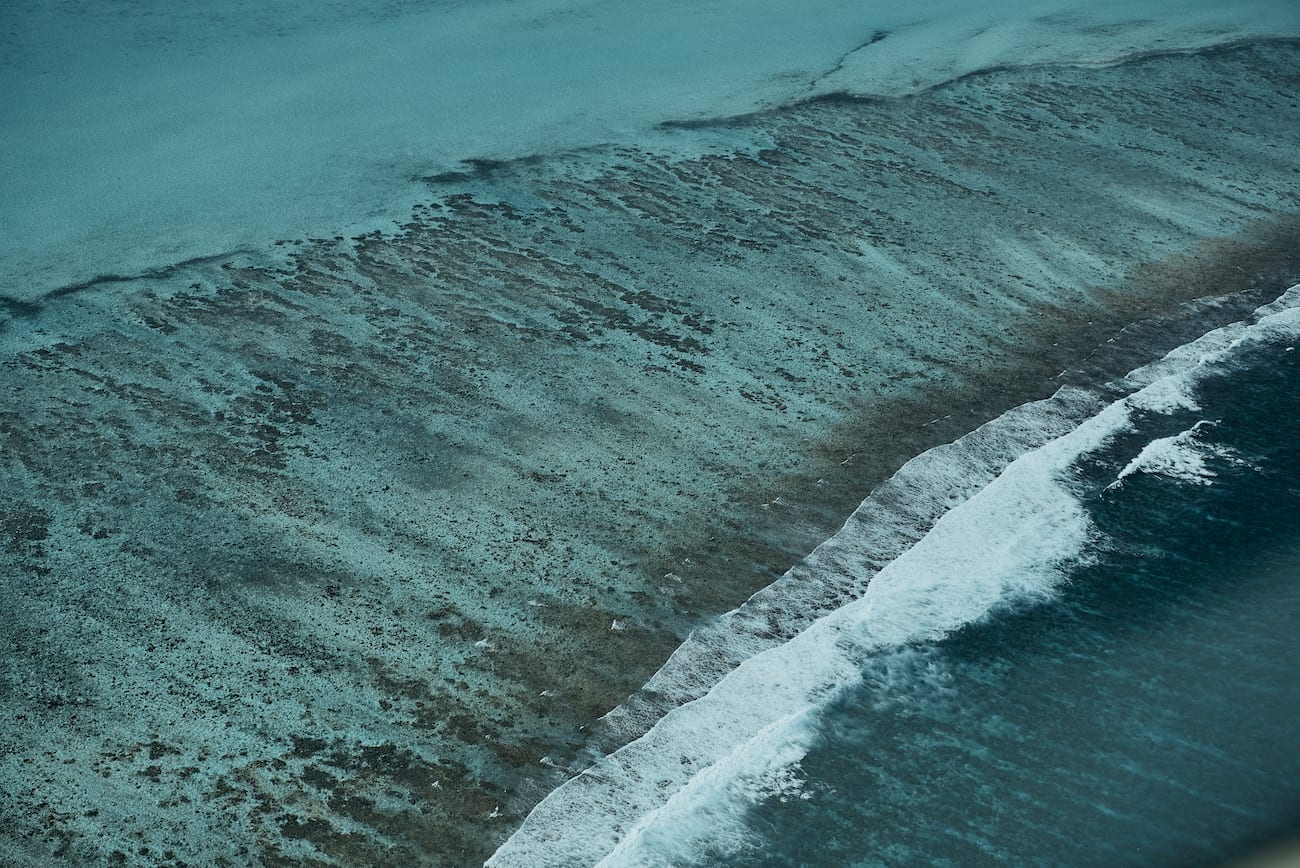 What Can You See In The Belize Barrier Reef?

The reef is home to roughly 70 species of hard coral and 36 different species of soft coral as well as over 500 different fish and invertebrate species. However, experts estimate that only about 10 percent of all the species living in the reef have been discovered.

It’s possible that up to a thousand or more species have yet to be found and researched. The Belize Barrier Reef is second only in size to Australia’s Great Barrier Reef. It covers about 300 kilometers and is part of the Mesoamerican Barrier Reef System. The entire system is about 900 kilometers in length.

What Are Coral Reefs?

Coral reefs are not plants, but rather huge living organisms that have an exoskeleton exterior similar to that of shells on clams and oysters. They tend to live and flourish primarily in waters with low nutrient density.

Coral reefs enjoy transparent and shallow water that allows plenty of sunlight to get in. They also enjoy water that moves constantly. The coral exoskeleton eventually breaks up due to this motion and collects in piles. This allows new coral animals to grow on these piles and build into a reef environment.

Coral reefs only exist in less than one percent of the Earth’s oceans, but they provide homes to over a quarter of all sea life, which includes fish, rays, sharks, shellfish, sponges and more. Coral reefs act as breakwaters for nearby shorelines and can also serve as fish hatcheries.

Due to their stony appearance, it may be thought that coral reefs are durable and strong, but in truth, they are fairly fragile. They can be negatively affected by water temperature, acidity, and destructive fishing practices.

As the second-largest reef on Earth, the Belize Barrier Reef is designated as a UNESCO World Heritage Site. It includes seven protected marine reserves, which comprise only 12 percent of the entire reef area.

Several species of endangered animals live on the reef, including manatees, sea turtles, and the American marine crocodile.

Over 500 species of fish also live in the reef, including barracuda, grouper, yellowtail snapper, tarpon, and many others. Rare animals like the whale shark, hammerhead shark, spotted eagle ray and others call the Belize Barrier Reef home.

The famous Belize Blue Hole is also located within the Belize Barrie Reef. Several large bird colonies live on the reef as well, including the osprey, booby, and brown pelican.