Ambergris Caye and Caye Caulker are attracting visitors for far more than their natural beauty, but as we’ve seen in the last few years, even their talents on-screen. From the completion of the pilot episode of La Isla Bonita Tenelovela to the filming of PARADIES in 2021, the cameras are back to capture more of the islands’ beauty. This time, the production will take place in Caye Caulker, where members of a local and international cast are settled and ready to shoot the supernatural thriller Let Us Make Eve.

What we know about the film

The thriller Let Us Make Eve follows four lifelong friends planning a trip to Belize to visit their best friend Eve, who ran off as a teen. But one by one, they’re disappearing. Filming is set to start on June 9, 2022.

Producer and director Mark Harris, CEO of 1555 Filmworks in Chicago, Illinois, headlines the supernatural thriller with American actress Jasmine Burke as the main character. She shared that this is her first international movie, and it is a dream come true to be in filming internationally in Belize. Burke, the lead, said this thriller is a production fit for a Caribbean setting like Caye Caulker. Let Us make Eve is expected to pack a punch of suspense, thrill, and mystery with a Caribbean flair. 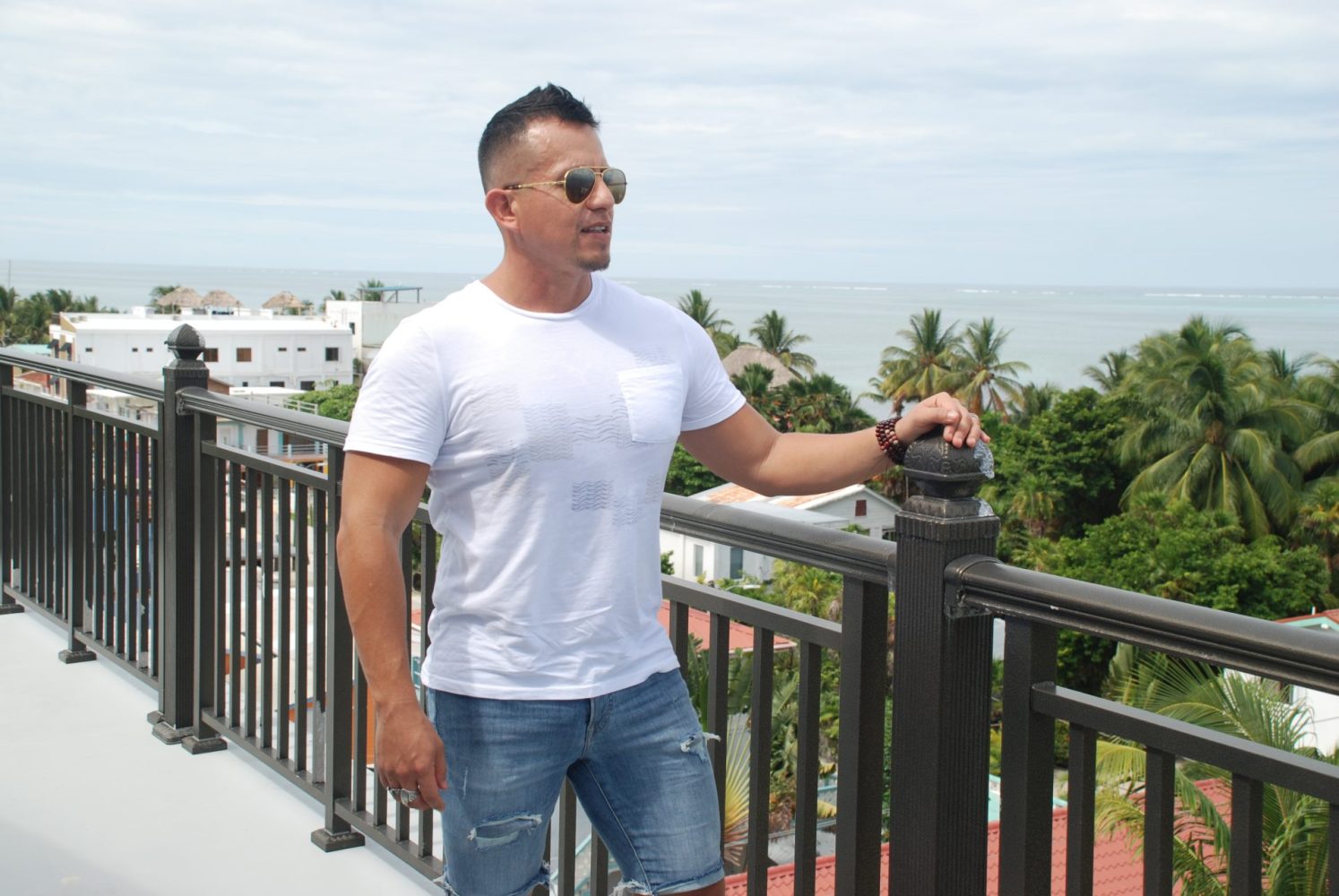 The Belizean cast is led by San Pedro’s Horacio Louis Guerrero, who has participated in other films like the Belizean short film Time Fuh Eat, Christopher Coppola’s Torch filmed in Toledo, and PARADIES. Without revealing too much information, Guerrero shared that he is excited about his role in Let Us Make Eve. Guerrero also shares that besides his role as one of the main characters, he is also an executive producer and producer of the film. 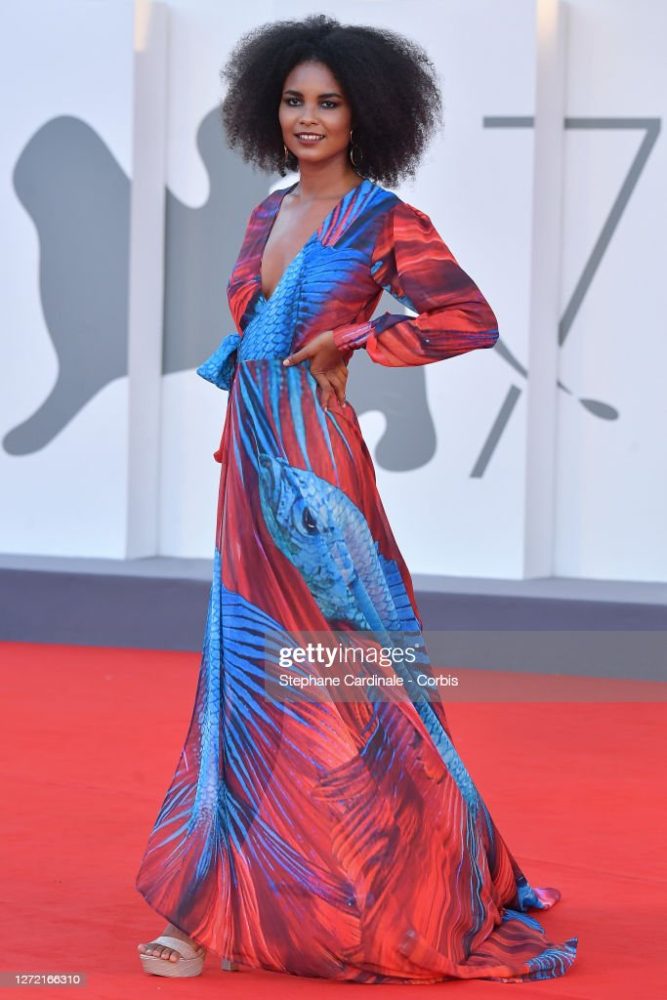 Among the other cast members from Belize is Indira Andrewin, who starred in the highly acclaimed international 2020 movie Selva Tragica filmed in the Belizean jungle. Let Us Make Eve is expected to be premiered later this year.