Mid-July, a male manatee calf was rescued off the coast of Belize by the country’s very own “Manatee Man” Jamal Galves, now a scientist with the Clearwater Marine Aquarium Research Institute in Belize. With an estimated population of 1,000 individuals, Belize boasts the highest density of Antillean manatees in the world. For nearly 20 years, scientists at Sea to Shore Alliance have been studying Belize’s manatees, through a long-term monitoring campaign. While the team estimates that Belize’s manatee population increases each year, threats amplify as well. Belizean Jamal Galves, a Belize native, rescued the orphaned male manatee calf,  estimated to be approximately 2-weeks old.

Manatees are known to nurse from their mother for one to two years; this calf would not have survived on its own.

The baby manatee was later taken to Wildtracks in Belize for rehabilitation, located in Sarteneja, Corozal, to receive around-the-clock care.

The 3-week old calf is recovering well with 24-hour care, thanks to Wildtracks in Northern Belize 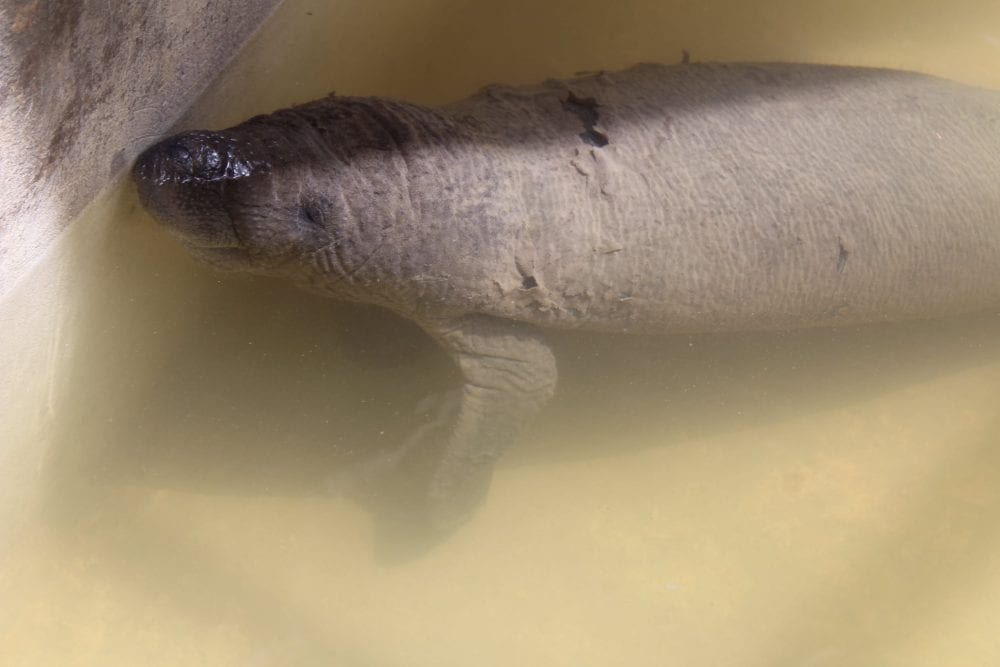 In his first week, Wildtracks noted the male cafe increased from his incoming 36.6 lbs to 40.1 lbs; not to mention, a whole 3.5lbs heavier in a week is a great sign of recovery! As with many conservation/wildlife rehabilitation organizations around the world that rely on volun-tourism for essential wildlife care, Wildtracks has been significantly impacted by the global halt of international travel. Notably, their team dropped from fifteen international volunteers to four; their local primate post-release monitoring team of three, which cover the continued care of eight manatees and fifty-seven primates, has definitely been stretched thin! Baby manatees require 24-hour care until stabilized, which Wildtracks is grateful to the 60+ Belize-based applicants willing to volunteer! 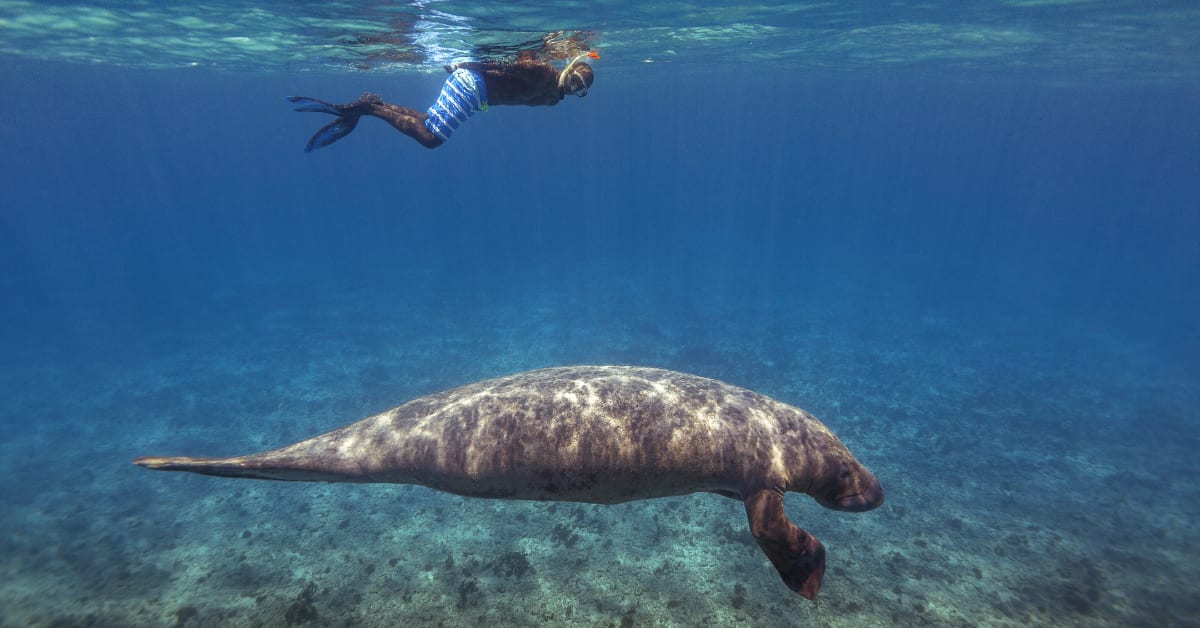 Jamal Galves and a manatee in the wild. Photo courtesy Oceana Belize 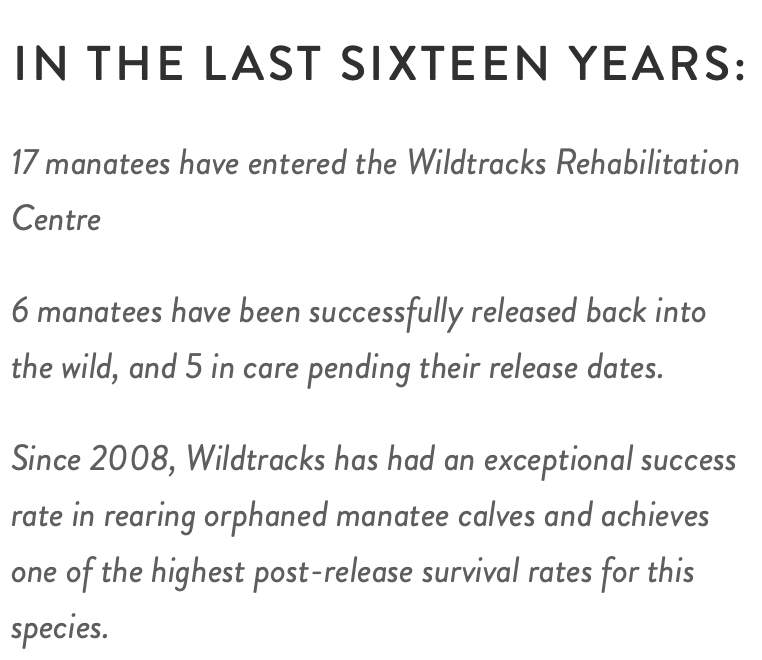 Established in 1990, Wildtracks is a registered 501(c)(3) non-profit corporation which funds frontline, results-oriented conservation projects. While in Belize, Wildtracks operates their Manatee Rehabilitation Centre; this is done under a Memorandum of Understanding with the Belize Forest Department. It collaborates with other stakeholders as a member of the National Manatee Working Group, an advisory committee to the Forest Department, and hosted under the Coastal Zone Management Authority and Institute. Additionally, Wildtracks also partners with the Sarteneja Alliance for Conservation and Development, providing this community-based protected area co-management organization with technical support for manatee conservation in one of Belize’s key manatee areas – Corozal Bay Wildlife Sanctuary. Besides, this rescued manatee calf is just one example of their work in Belize.

Own a Home in Belize? You’ll Need to Apply to Visit Starting August 15