History of the Mennonites in Belize

Mennonites have been living in Mexico and Central America since the 1800s. They went to these countries to escape religious persecution in their home countries. The community require members to live peacefully and to avoid modern conveniences. Many still use horse-drawn carriages for transportation and educate their children at home. Although they pay taxes, the Mennonites do not participate in other forms of government.

In 1957, several Mennonite communities were based namely in Mexico. The Mexican government had recently changed the law to allow Mennonites to be drafted into the army. They then realized they needed a new home. Simultaneously, Belize was taking its first steps toward independence from the UK. Belize needed to show that it could be self-sufficient in terms of food production, allowing Mennonites to specialize in large-scale farming.

The Mennonites made a deal with the government of Belize for food production. Even today, Mennonites continue in a wide variety of agricultural and dairy products. In return, they could practice their religion free from persecution. Their children would also never be drafted for war. In 1958, the Mennonites established their first community in the community of Spanish Lookout in the Cayo District.

The Mennonite communities are distinctive for their bucolic, manicured farms and their produce stands selling cheese, fruits, and honey. They speak English, Spanish and their own variation of German. Today, they continue to use traditional, organic farming techniques to produce dairy products, pantry staples, chicken, fruit, and honey.

Mennonites are also known for their carpentry skills. Many people in Belize rely on Mennonite communities to produce furniture, cabinetry, and custom-built homes. Some may have adopted electricity, cars and other conveniences along the way. However, all of Mennonites still adhere to the principles of simple, rural living and pacifism. 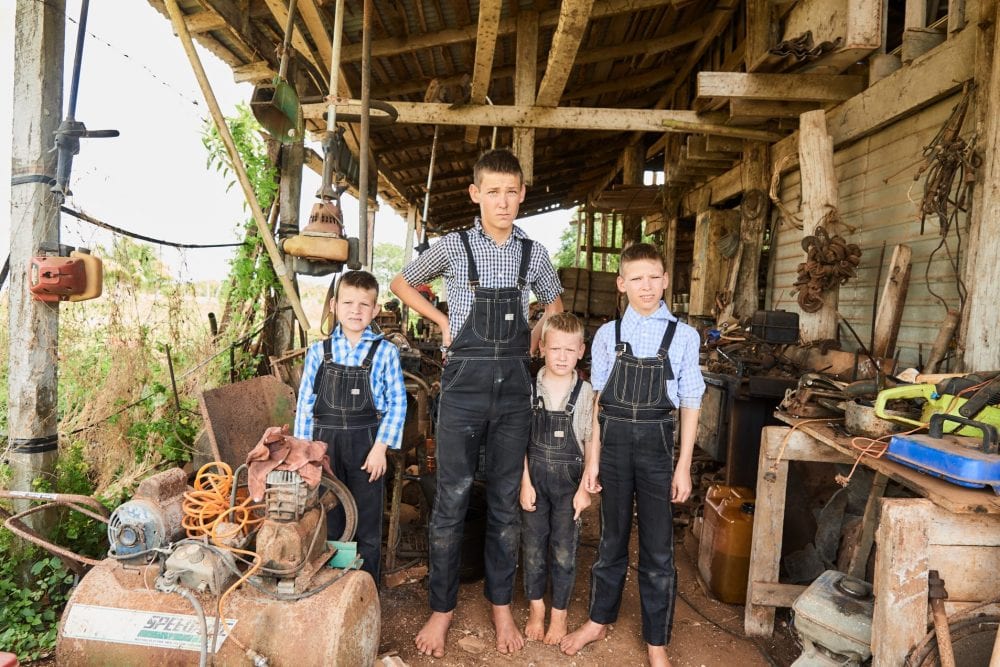 Where to Visit Mennonites

There are about 10 Mennonite communities in Belize. You can visit Spanish Lookout, Upper Barton Creek, Lower Barton Creek and Springfield in the Cayo District. In the north, visit Little Belize in the Corozal District; Shipyard, Blue Creek, Indian Creek and Neuland in the Orange Walk District. In the South, add Pine Hill in the Toledo District to your list. Most organized tours go to Spanish Lookout.