Must-Try Desserts To Eat While in Belize

Belize’s desserts are just as vibrant and rich as the rest of its cuisine and many of the most common dishes may already be known to you if you are familiar with British or Spanish dishes. It is worth remembering that even if a particular dessert may have foreign inspiration it still has accents that make it unique to the Belizean plate, likely because it features tropical fruits or Caribbean rum. 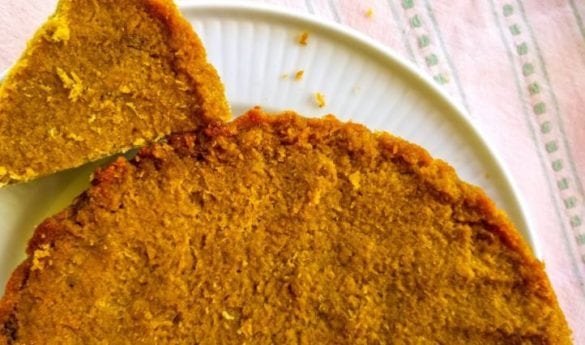 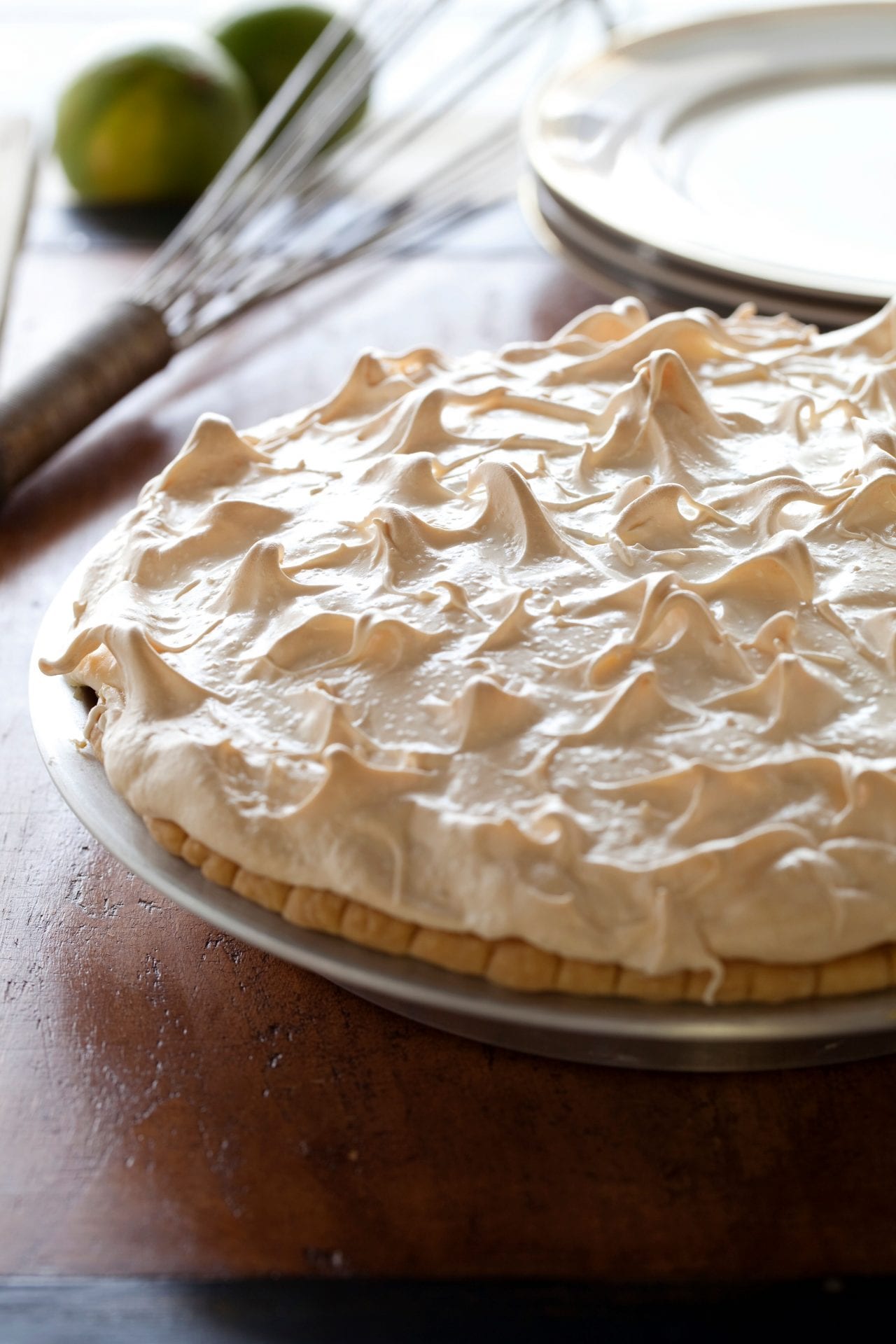 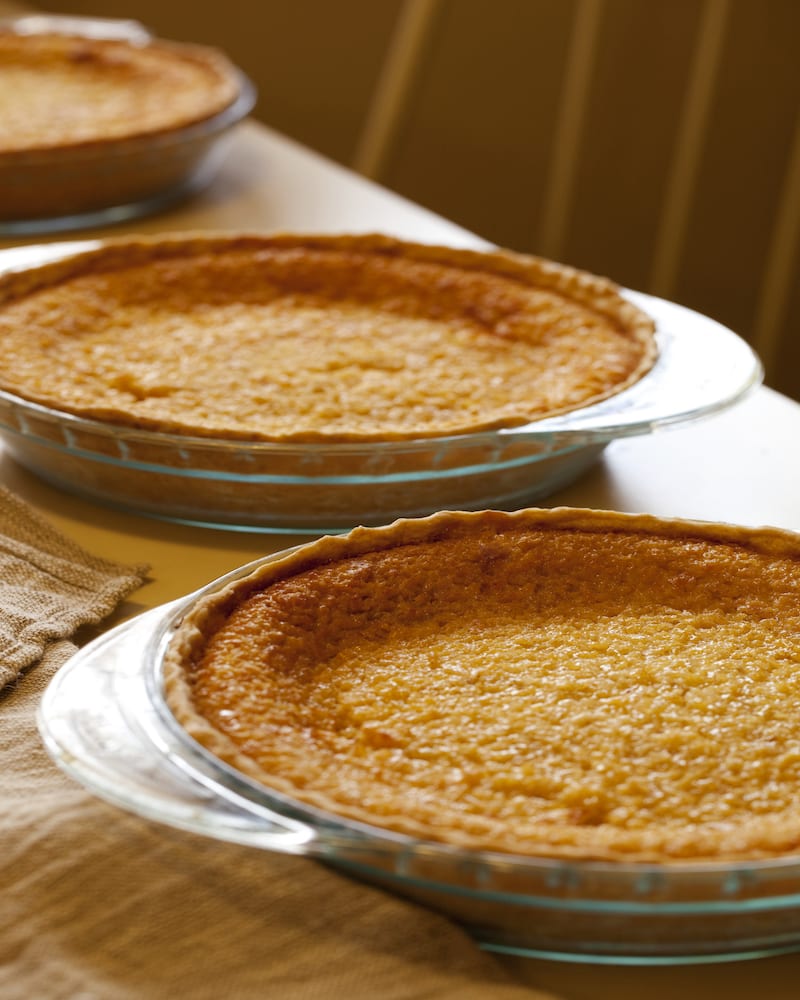 Keep reading for an idea of all of the sweet-tooth-satisfying treats Belize can offer.

If you somehow have room for dessert after enjoying a quality Belizean dinner, know that you have multiple options. Whether you favor dairy or fruit, you have at least one treat to choose.

Foodie Travels: A Dish for Every Belize Destination

Best Belizean Delicacies for a Chilly or Rainy...

Elvi’s Kitchen Has Been Wowing Visitors for Over...