The People of Belize

In absolute numbers, the United States has a larger immigrant population than any other country. However, the people of Belize is as suitable of a poster child for a “mixing pot of cultures“. Here, a wide variety of cultures marry their own traditional sensibilities with our Belizean history. Belize’s open-mindedness toward cultural disparities has allowed many groups to thrive. Depending on where you go, it’s not that hard to run into groups of Chinese, Creole, East Indians, Mennonites, Garifuna, Maya, and even the Mestizo. Despite the drastically different origins of these cultures, many of their traditions and beliefs have blended into a harmonious Belizean society.

In Belize, Creole people comprise nearly 40% of all Belize, making it among the more sizable ethnicities throughout the country. While Creole people can be found in other regions, like Louisiana in the United States, Belize’s Creoles are descended from the union of Europeans and African slaves during the country’s colonial period.

While Creoles are most frequently encountered within Belize City, you are just as likely to run into them there as you are any of the other five districts. Although most Belizeans speak Creole, which is a variant of English, Standard English remains the country’s first language. Creole cuisine is famous for its rice and beans dish, making these crops a staple of Belize’s culinary fare.

The Mestizo, meaning “mixed” in Spanish, is another one of Belize’s most prominent ethnic groups. Descended from the Spanish and the Maya cultures, the roots of the Mestizo are in southern Mexico. As such, they’re commonly found in northern Belize, like Corozal and Orange Walk, plus in Cayo District. When it comes to Belizean cuisine, we can thank the Mestizo for many masa-based meals! Specifically, panades (fried and filled empanadas), escabeche (a vinegary, brothy onion and chicken soup), garnaches (a fried corn tortilla topped with beans and cheese) and tamales.

Roughly 10% of Belize can trace its heritage back to the ancient Maya empire that once ruled the country. The Mayas are most frequently found within the northern districts of Corozal and Orange Walk and are especially proud of their rich and storied heritage. 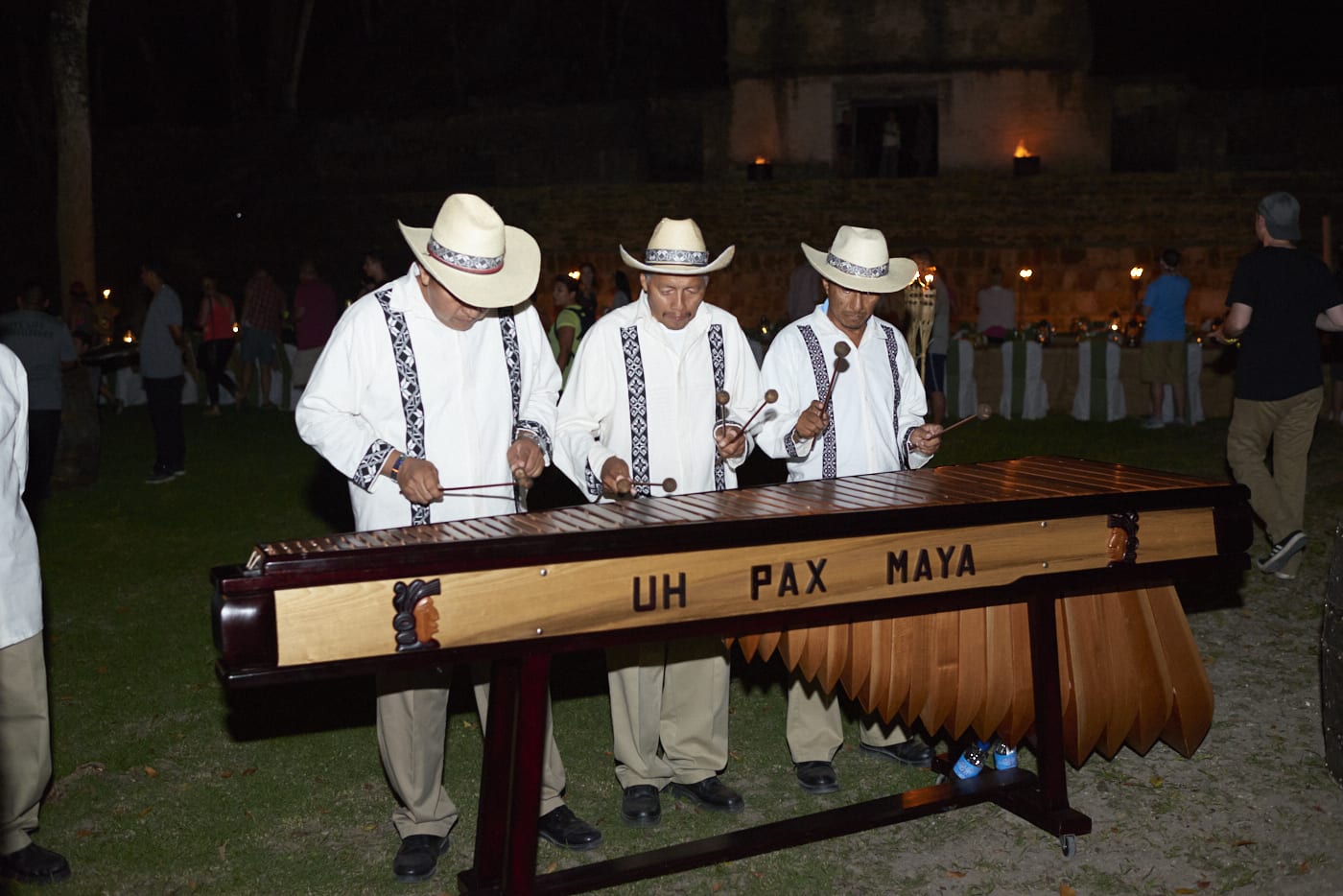 The Mopan Maya is a subgroup that emigrated to Belize in the 1880s. Today, they’re most prominent in Toledo’s San Antonio Village.

This is another Maya subgroup that emigrated from Guatemala – a decade before the Mopan. A large majority of Kekchi have settled in Toledo and Stann Creek of Southern Belize.

This ethnicity accounts for roughly 8% of Belize’s populace and has a rather unique history. The Garifuna culture was born on St. Vincent, a small island in the Caribbean. There, descendants of African slaves fell in love with St. Vincent’s native peoples. Come 1832, the British crown demanded they leave at once, forcing a mass exodus by canoe that led them to the Belizean coast. This event is honored in Belize by celebrations and a re-enactment every November 19th as “Garifuna Settlement Day“. When it comes to food, the Garifuna have brought sere (a coconut-based chowder), hudut (a fish, plantain and coconut stew) and cassava flatbread – all of which are staples of every Belizean kitchen.