How To Plan your Belize Fishing Charter

At 180-miles long, Belize has been blessed with the 2nd largest barrier reef in the world that’s put us on the global radar for sea-loving visitors alike. Yes, including fishing anglers. Sport fishing in Belize provides nearly 3,000 jobs and generates more than $100 million dollars annually for Belize’s economy. With a unique seascape of deep-sea drops to mixed flats and lagoons, here are a few tips to keep in mind when planning your 2020 Belize fishing charter!

Belize has a subtropical climate, with a well-marked dry season from late February to May, and a wet season from June to November that also doubles as the hurricane season. Despite getting a few cold fronts during the festive season, the most influential factor is wind. And while no man can predict weather, August to October are months locally known for less wind speed, though fishing tends to be opportunistic to when you’re blessed with calm seas.

If you’re targeting the pelagic Wahoo, large schools tend to pass through Belizean waters October through early February. Fly fishing anglers will target permit, bonefish, and tarpon to pull off the coveted and ultra-elusive Grand Slam of all in 1 day. While all 3 species are available year-round, migrating species tend to be larger; migrating permit are here from February to May while migrating tarpon are here May to September. 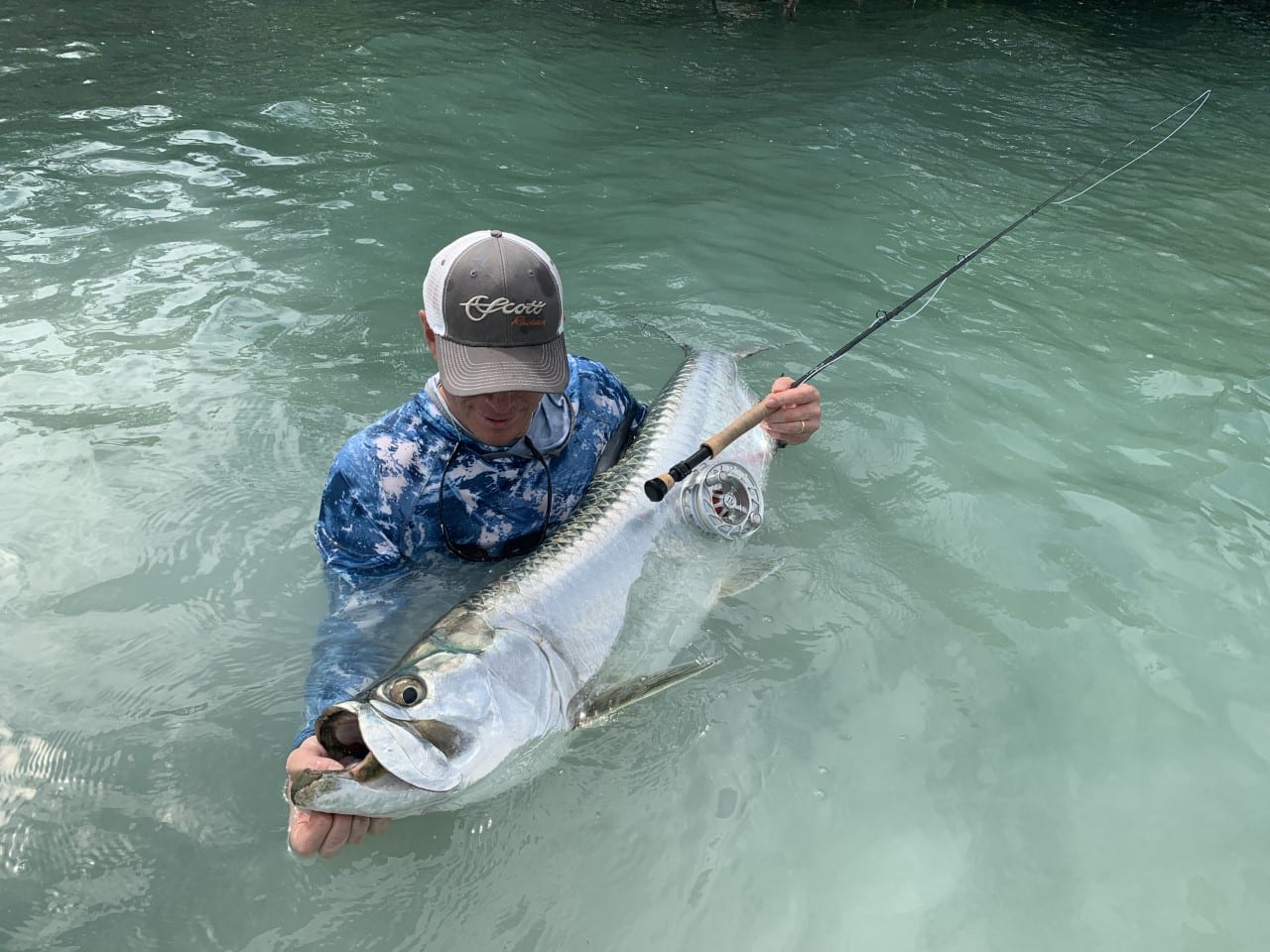 Tourists can easily purchase a sport fishing license online at the government agency website, Coastal Zone Management Authority & Institute. Choose between a 1-week license ($10 USD), a 1-month license ($25 USD), or a 1-year license ($50 USD – only available in office). Bonefish, Tarpon, and Permit are all protected species that must be released. Your fly–fishing guide will remind you of this. Additionally, the Nassau Grouper continues to be an iconic representative of our reefs here in Belize and the Caribbean. Despite their open season being April to November, please practice restraint if spearfishing, or catch and release if reef fishing. The Nassau Grouper was declared critically endangered by IUCN in February 2019. 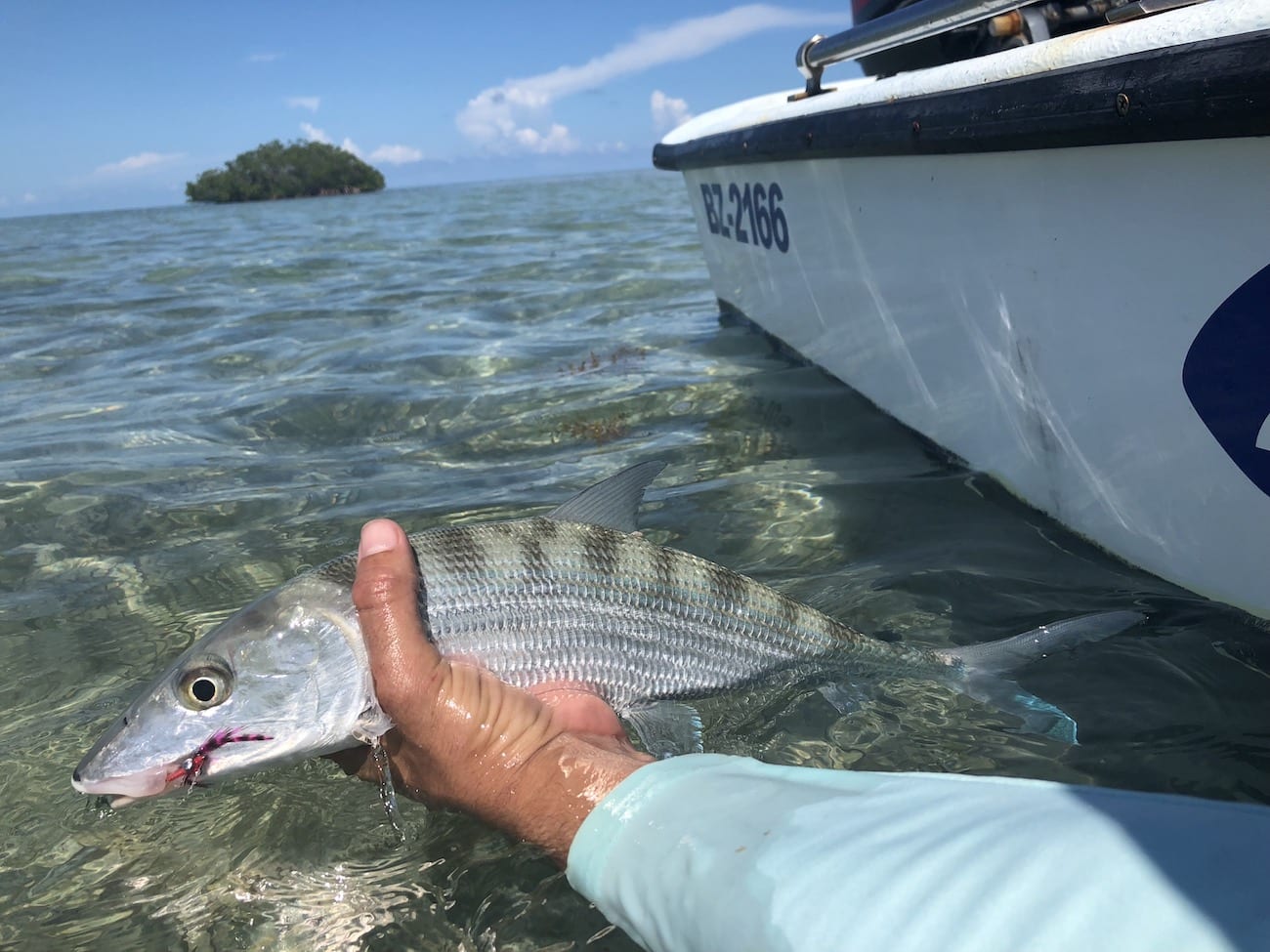 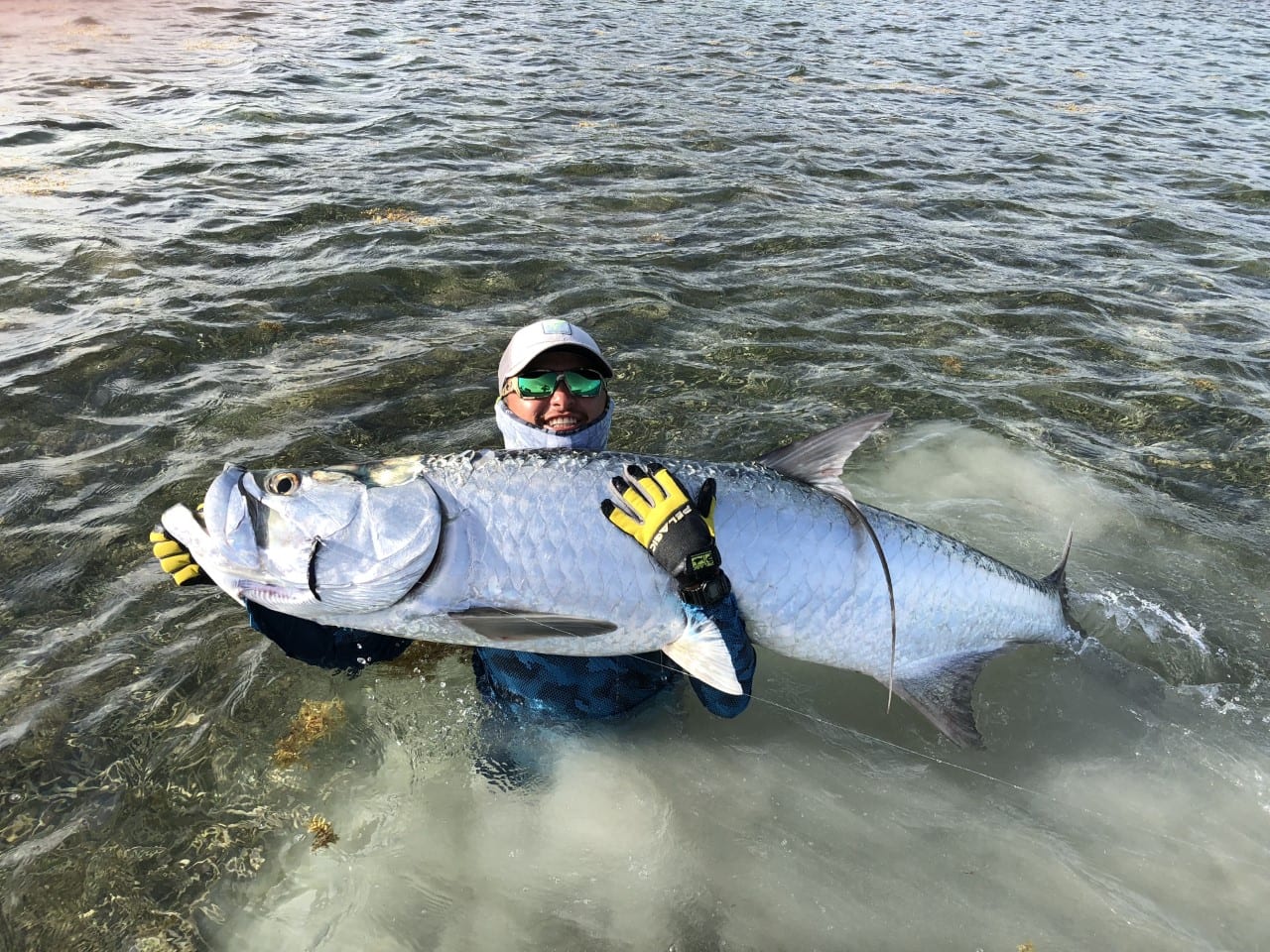 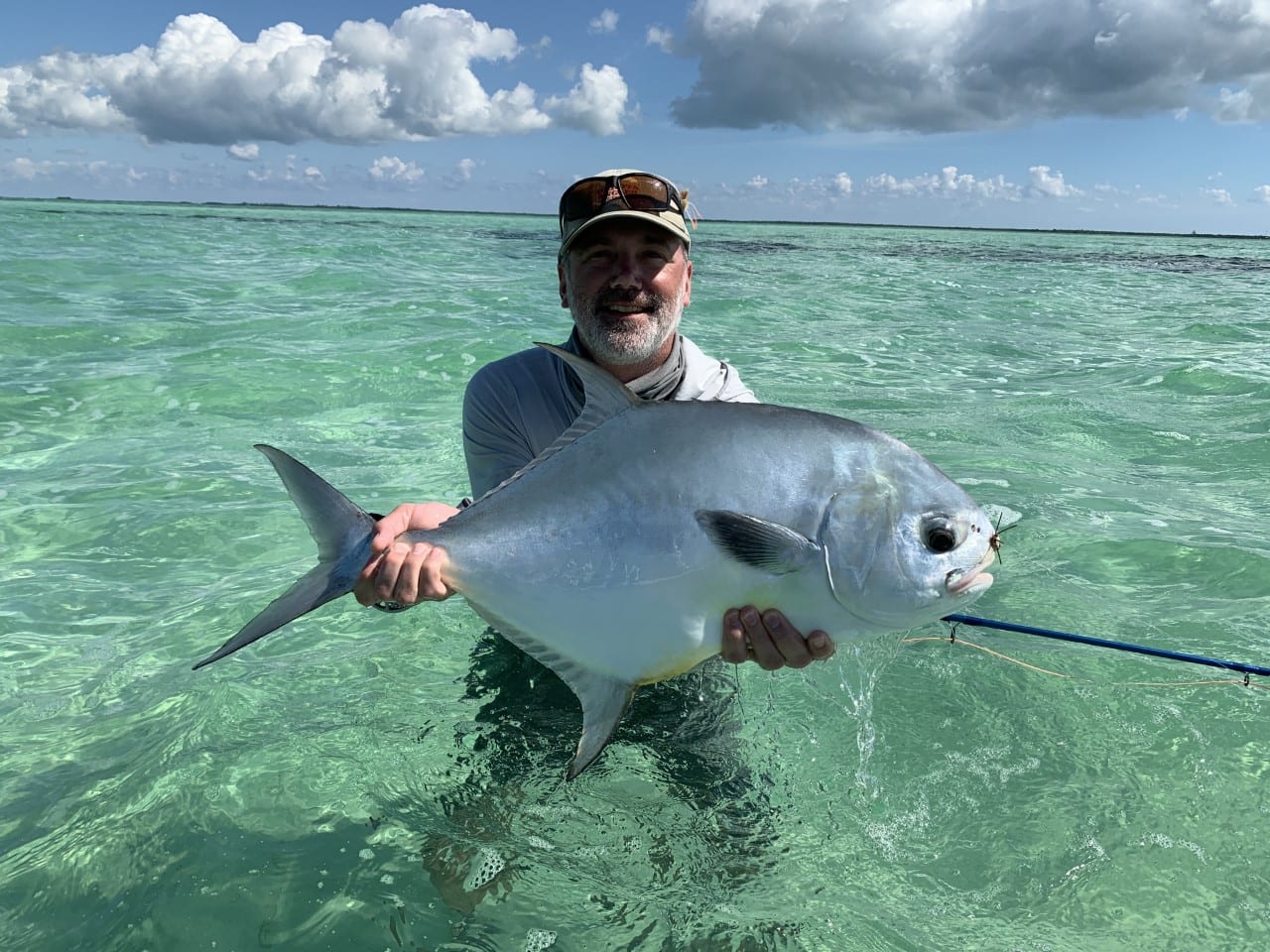 With a natural-resources based economy, it’s no wonder tourism has flourished in the last decade. Belize’s local tour guides specialize in fly fishing, reef fishing, and deep-sea fishing. Or, all three. Belize fishing charters may be booked in ½ day or full-day sessions, which will include your guide, fishing gear, bait, and refreshments.