A Private Island Fitting For A Pop Star: Britney Spears On Vacation in Belize

There’s A-list famous, and then there is private island A-list famous. Not only do your favorite celebs live in spectacular mansions, they vacation on their own slice of paradise: private islands. “Arriving on a private island 🏝 … it’s nice here but waaaayyy too hot ☀️ ☀️ ☀️ !!!,” Britney Spears wrote on Instagram on October 28. Spears, 39, detailed her experience during the 30 second video clip on her Instagram as she boarded a helicopter en route to an isle big enough for just Britney and her guest(s). While prepping for helicopter transfer, details of Belize’s Philip Goldson International Airport emerged in the background before a bird’s eye view above swirls of turquoise patch reefs and aquamarine coral lagoons. UNESCO-attested, Britney Spears’ vacation is on the Belize Barrier Reef, the largest barrier reef in the northern hemisphere and second largest in the world, second only to Australia’s.

#FreeBritney: Britney Spears is Free To Vacation in Belize

The 39-year-old American singer, songwriter, dancer and mother of 3 continues amid the ongoing fallout of the conservatorship battle surrounding the pop star. For nearly half of Britney Spears’s decades-long career as a world-renowned pop star, she hasn’t held full control of her life. Spears has been under a conservatorship helmed by her father, Jamie Spears, since the singer’s infamous breakdown 12 years ago—resulting in no legal control over her estate or assets. 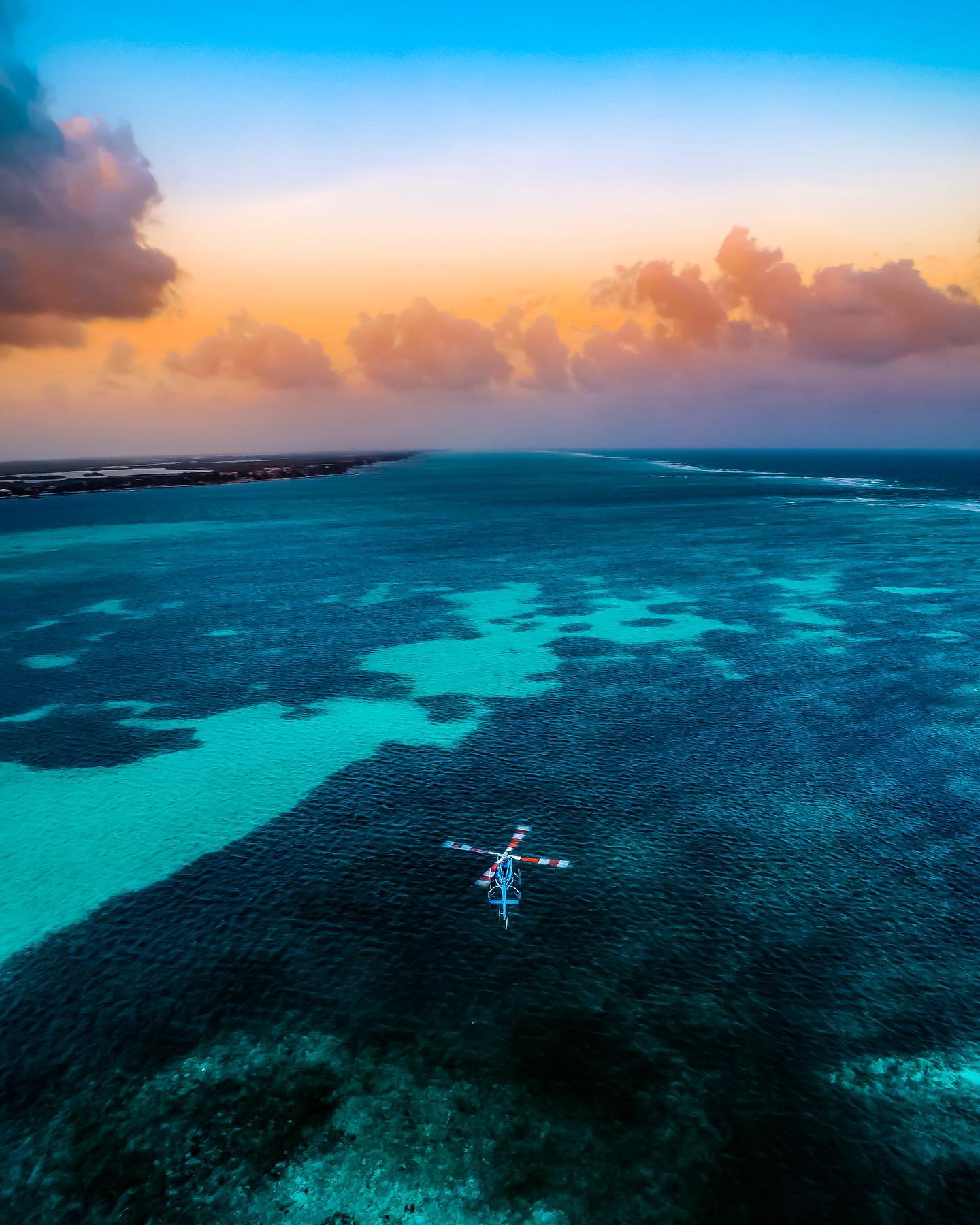 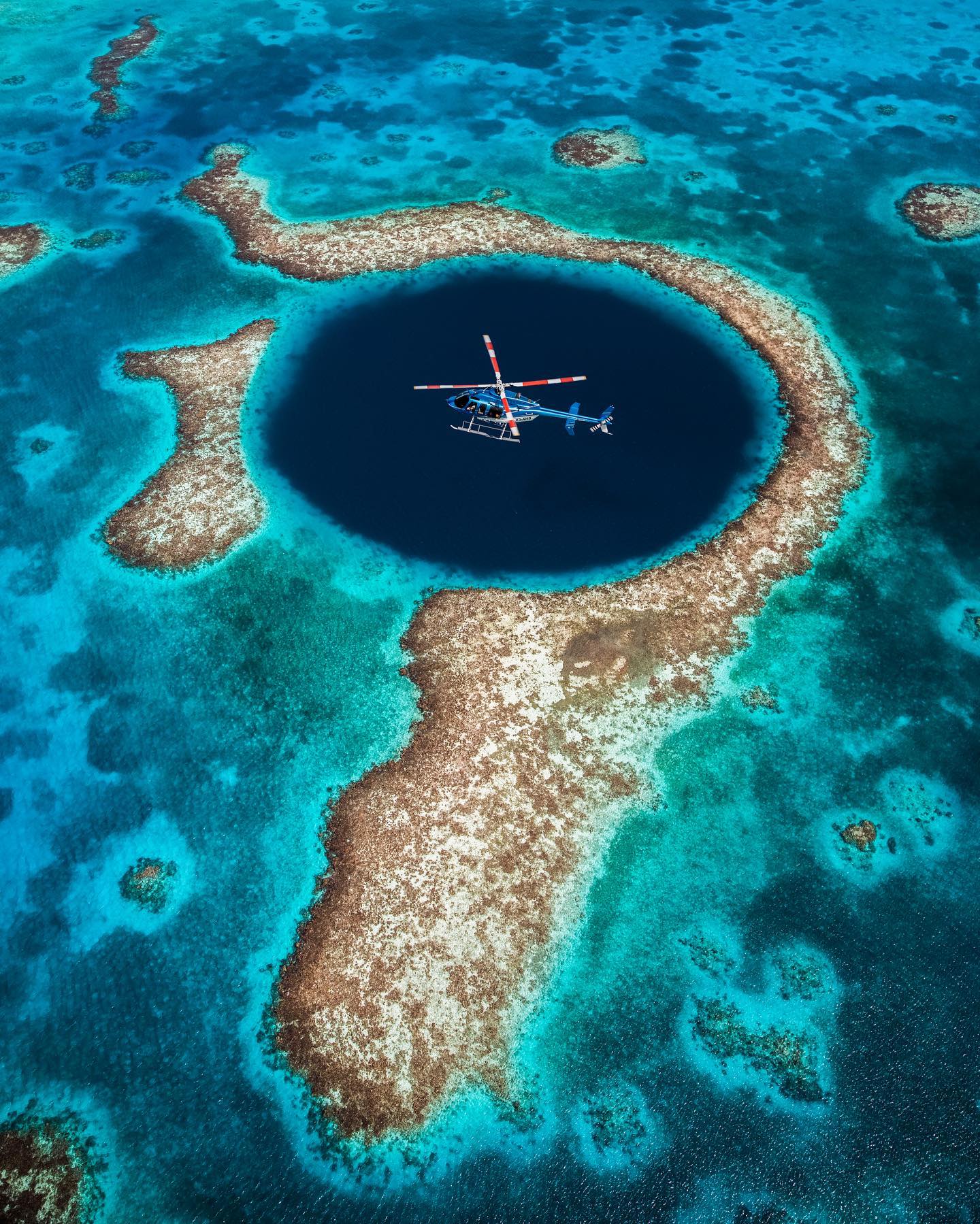 Flying over the Great Blue Hole. Image via Astrum Helicopters

Last month, a Los Angeles judge suspended Britney Spears’ father from the conservatorship, marking a major victory for the singer who has long objected to the arrangement that has stripped her of independence. The intimate getaway comes as a nice distraction for Britney, now free from her dad’s control after 13 years.

Today, Britney Spears continues to celebrate that victory with her vacation in Belize, Central America.

Given Spears has not divulged exactly where she’s playing holidaymaker to ensure her escape remains private, we do the same and ask our readers (who may also recognize the Belize island in question) to follow suit. That way, the now #FreeBritney can enjoy herself freely too. With no neighbors in sight, we hope Britney enjoys her tropical vacation in Belize!

Related: Everything to know about Belize’s private island resorts

How You Can Spend Thanksgiving In Ray...