Royal Caribbean & Norwegian cruises canceled through the end of 2020

Royal Caribbean Group and Norwegian Cruise Line Holdings Ltd. announced Monday that they are canceling most cruises through the end of the year as the COVID-19 pandemic continues. Meanwhile, the announcement comes on the heels of the CDC’s new “Framework for Conditional Sailing Order,” which effectively replaced the eight-month “no sail” order that expired over the weekend. The new order, published Friday, allows cruise ships to sail in U.S. waters as of this week. However, the first cruises to leave port won’t have paying passengers. Instead, they’ll be simulation sailings with crew-only to test compliance with CDC standards; this is to also test ability to mitigate the spread of COVID-19 onboard.

Royal Caribbean Group, which owns several cruise lines, including Royal Caribbean, Celebrity Cruises, Silversea and Azamara, said the extended suspension through the end of the year does not apply to sailings from Singapore. And some of its lines have canceled cruises into 2021; Celebrity Cruises suspended its full 2020/2021 winter program in Australia and Asia, and Azamara canceled its 2020/2021 winter sailings in Australia, New Zealand, South Africa and South America, according to a news release on the company’s website. The cruise lines will reach out to affected passengers. 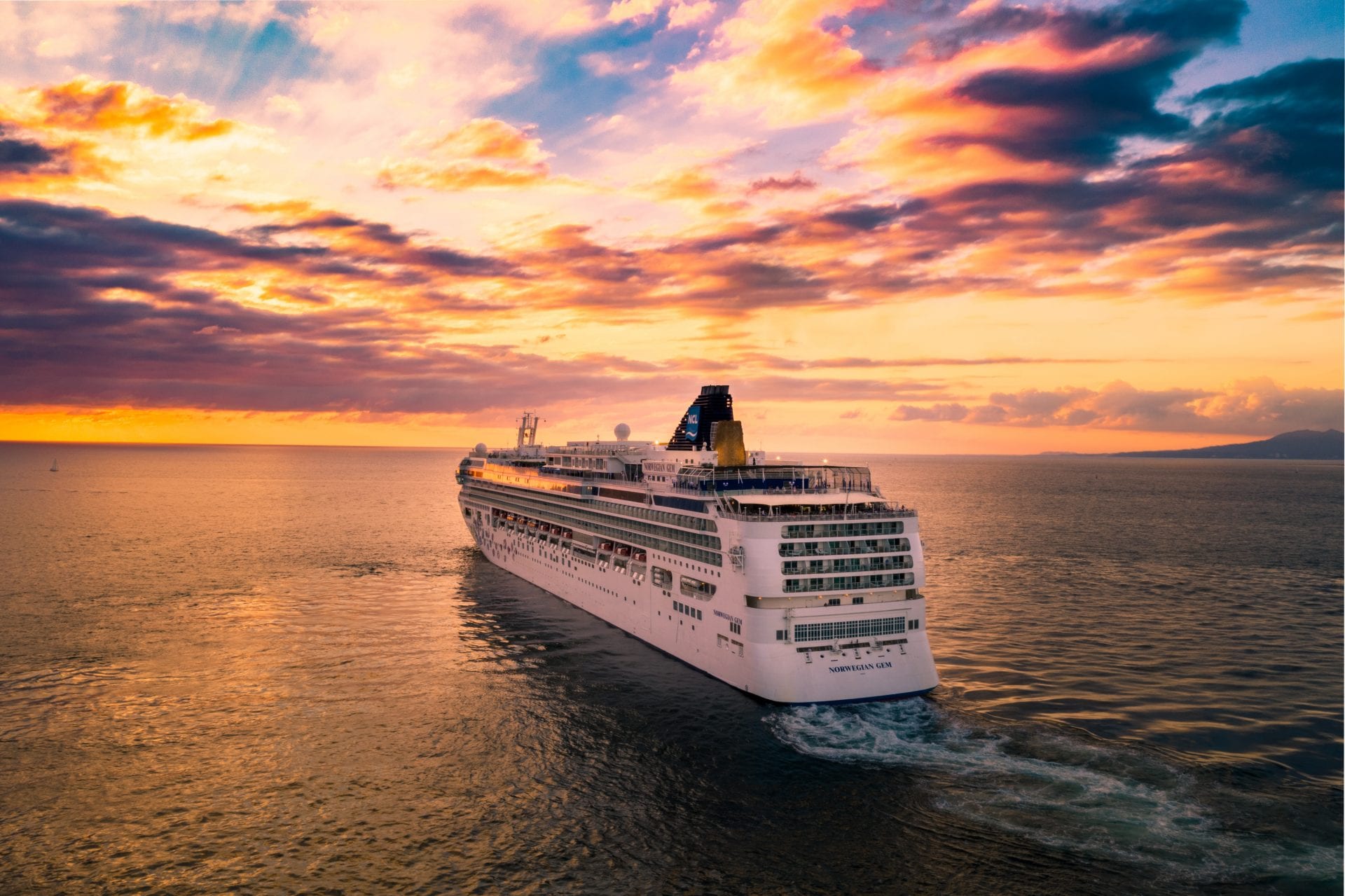 Norwegian Cruise Line Holdings Ltd., which owns Norwegian Cruise Line, Oceania Cruises and Regent Seven Seas Cruises, has extended its cruising suspension through Dec. 31. Passengers with affected voyages should contact the cruise line or their travel adviser, the company said in a news release. Both companies had previously announced cruise suspensions through Nov. 30. Although, some cruises have restarted with new COVID-19 protocols in Asia and Europe; ocean cruises have yet to restart in U.S. waters and have been suspended since mid-March. The cruise industry announced mandatory health and safety changes in September in preparation for a return to cruising.