Saving the Silk Cayes in Belize

The Silk Cayes are some of the most scenic, stunning islands in the Caribbean. They are also important sources of income from fishing and tourism for Belize. A new conservation partnership is rushing to protect these islands before they lose ground to erosion and other types of damage. 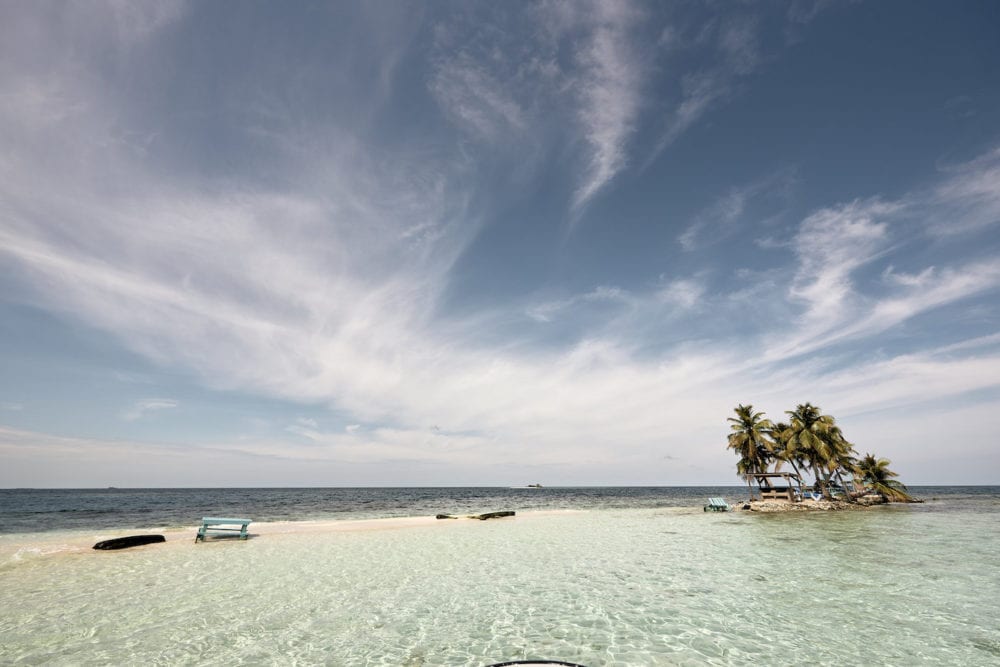 Where Are the Silk Cayes?

The Silk Cayes are about 20 miles from the Placencia Peninsula in the Caribbean. “Caye” is the Belizean word for island. The Silk Cayes are part of a network of uninhabited, undeveloped islands that form the Gladden Spit/Silk Cayes Marine Reserve.

The cayes are a conch restoration zone and a shelter for spawning whale sharks, lobsters, and reef fish. 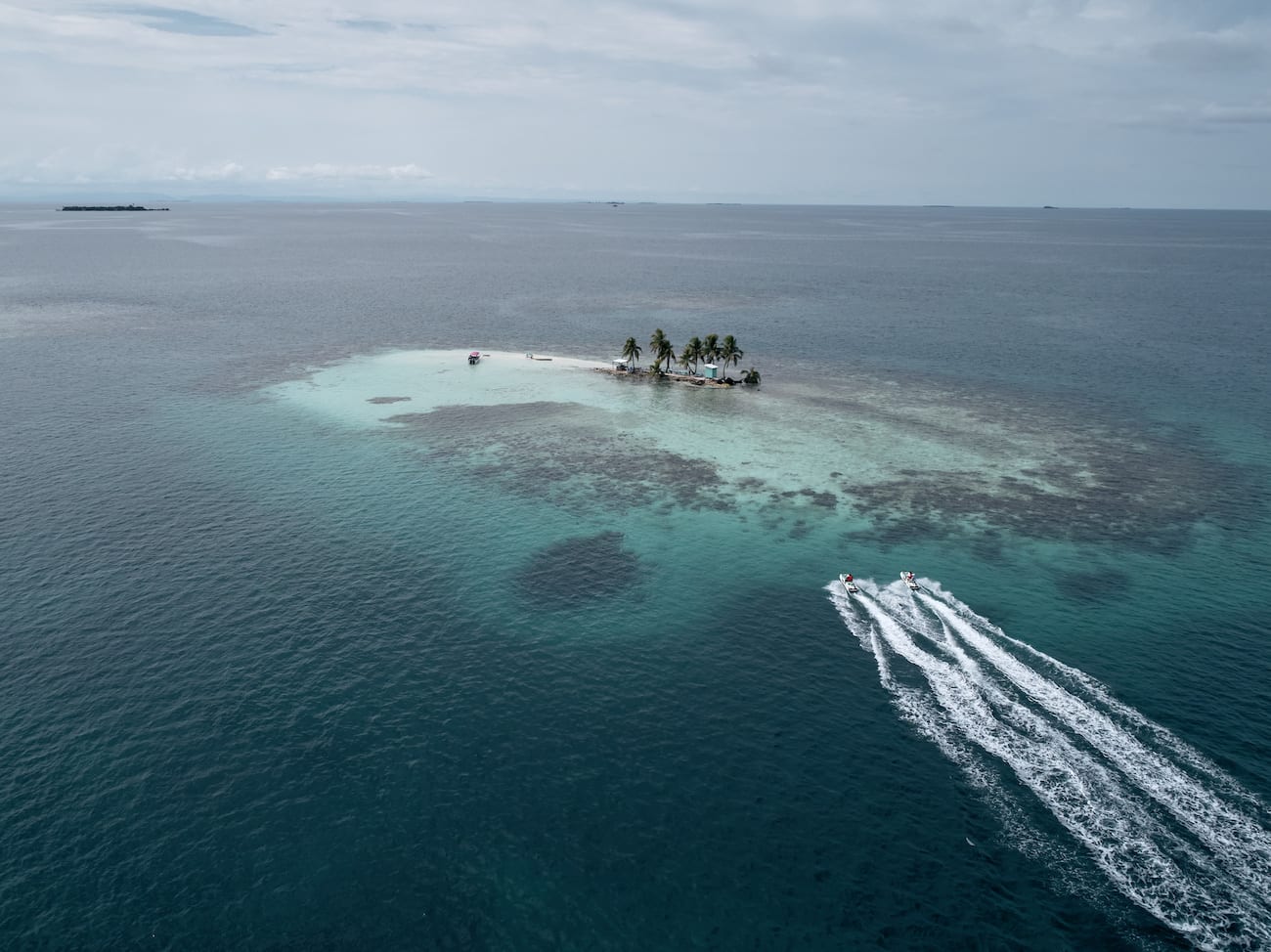 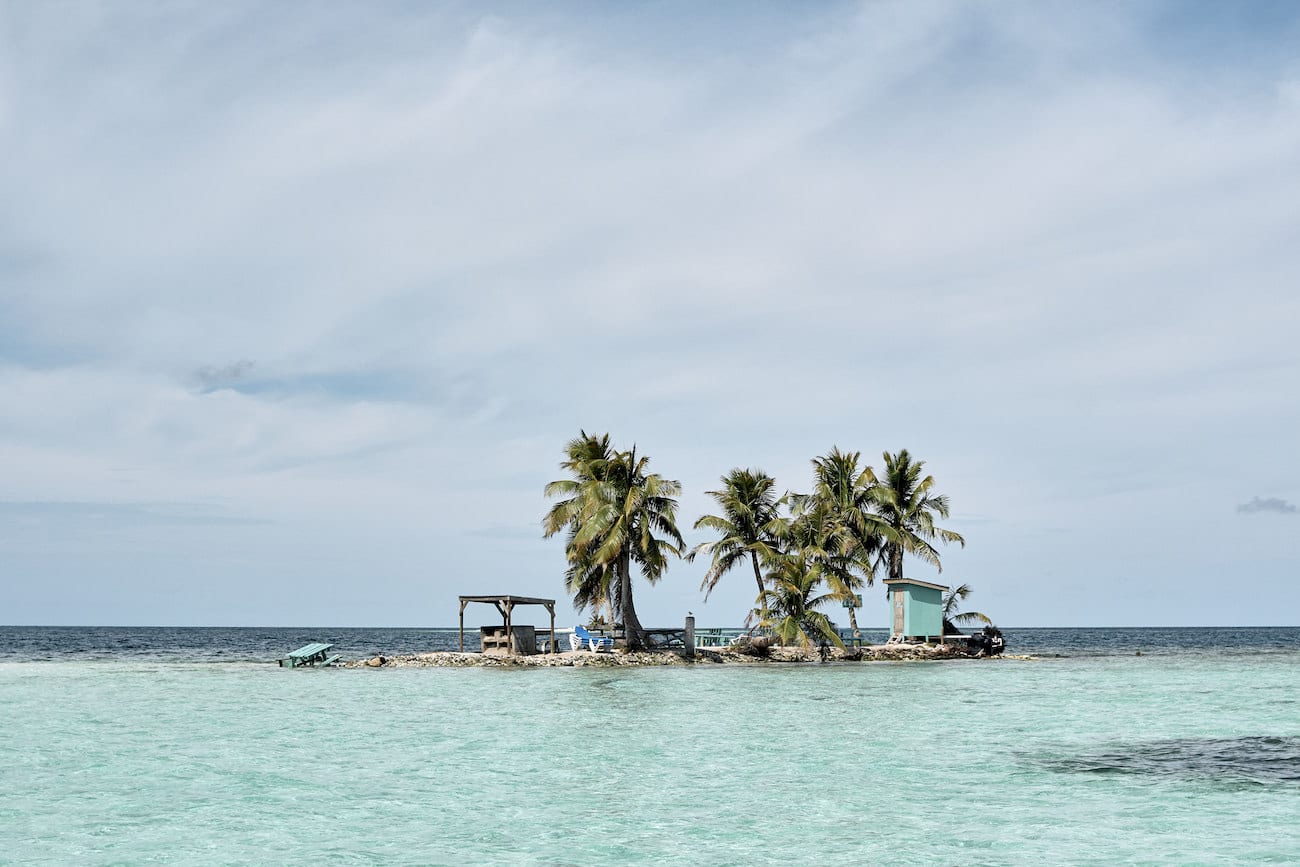 These protected cayes provide a source of coral restoration that is key to protecting the Belize Barrier Reef. Organizations such as the Southern Environmental Association (SEA) and the Protected Areas Conservation Trust (PACT) have successfully transplanted coral from these cayes into areas where coral has eroded or disappeared from the reef.

A report in Caribbean Lifestyle magazine estimated that the reef and cayes create more than $500 million worth of value to Belize in the forms of “shoreline protection, nursery habitat for hundreds of animals including fish and lobster, and esthetic value for the tourism industry.”

It is critically important to protect the reef and other natural coral formations in Belize. Saving the Silk Cayes is part of that effort.

New Urgency and a New Partnership

In recent years, the Silk Cayes have been affected by wave erosion, climate change, and human disruption. The situation has become serious, and conservationists agree that urgent action is needed.

Fortunately, help is at hand. This year, SEA Executive Director Arreini Palacio-Morgan announced that SEA and PACT had formed a partnership with the Getch Foundation, a private, nonprofit foundation dedicated to marine conservation. The foundation has signed a two-year, multimillion-dollar preservation project focused on protecting the Silk Cayes.

The Getch Foundation was established by a family with a passion for Belize’s natural beauty and ecological importance. The foundation plans to oversee several marine conservation projects in Belize.

The help arrived just in time. As Palacio-Morgan told the Belize Reporter, “Over 10,000 visitors come to South Silk Caye every year. It’s significant as an income earner for people in Placencia, in Seine Bight and in Independence. To save the Silk Cayes is absolutely important to us.”

Lush Lodgings and a Feeling of Space in...

Where To Enjoy Turtle Nesting Season in Belize...

Picking The Perfect Dive Center For Your Belize...

Paradise Found: How One Eco-resort in Southern Belize Makes...

Belize is a lot more diverse than the travel broch

Not only is The @bestwesternplusbelize Biltmore an

From the exhilarating entrance into the cavern to

If you need us, we’ll be hanging here all day en

Lush Lodgings and a Feeling of Space...

Where To Enjoy Turtle Nesting Season in...