Belize is a small country with a population that has undergone tremendous upheaval every century since the Spanish arrived, with plenty to celebrate every year. Here, a mixture of Mayan, Catholic, and Caribbean culture makes for a busy calendar of holidays, celebrations, and festivals in Belize. However, this diversity in culture still keeps a few consistent traditions — beauty pageants, soccer games, and folk dances are central to many Belizean celebrations.

Held annually near May’s Sovereign’s Day, the Chocolate Festival revels all things cacao. Three whole days are dedicated to the Maya food of the gods with innovative & traditional cuisine, and Maya culture, in the chocolate stronghold of Belize: the southernmost Toledo district. 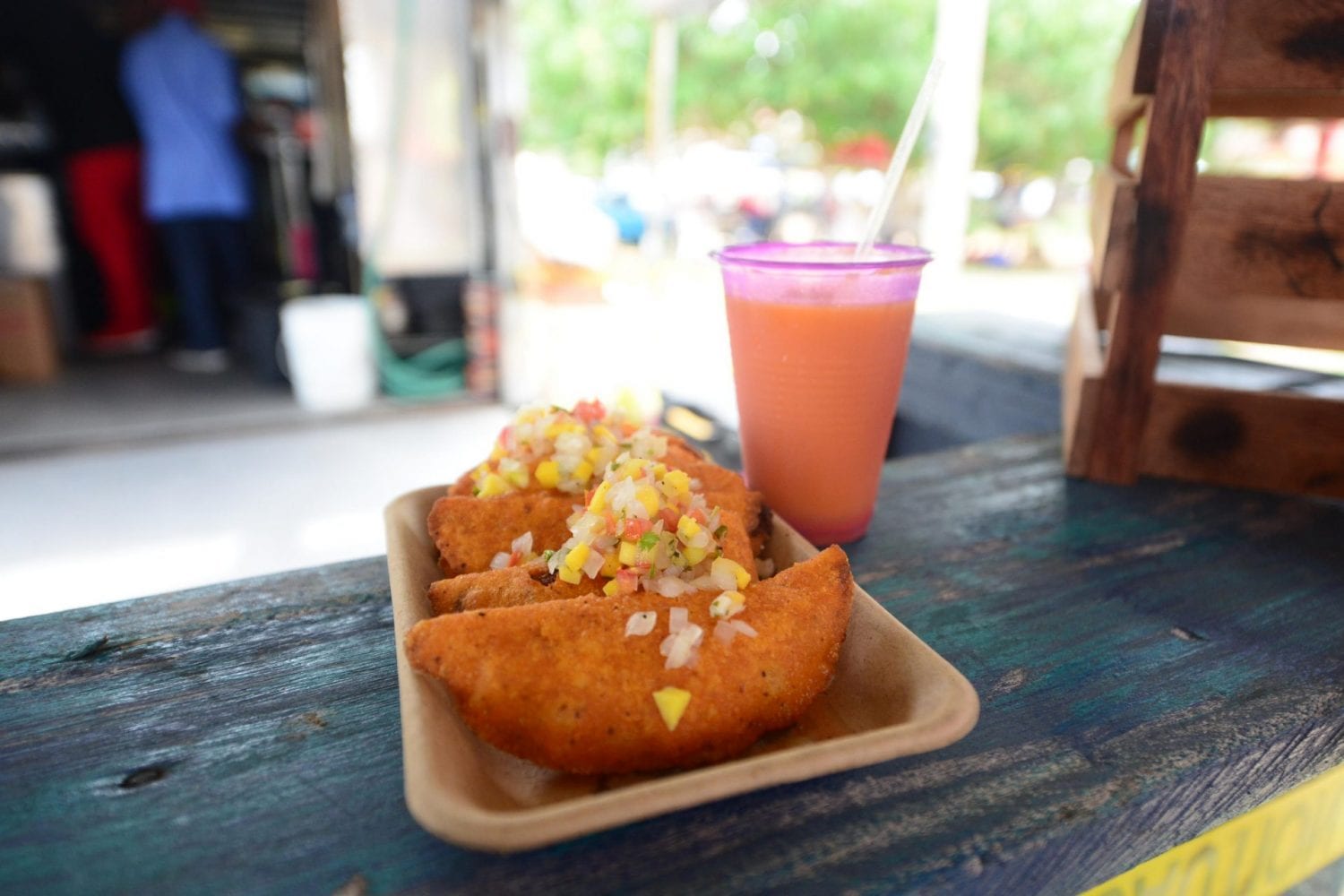 Celebrating the country’s cultural and culinary varieties, Hopkins Village becomes animated with this wholesome celebration of mango. Perfectly timed with peak ripeness of the season, June is ubiquitous to transform “green”, “turn”, “ripe”, and even “overripe” mangoes into aromatic Belizean delicacies.

Held in Placencia, San Pedro, and Caye Caulker to coincide with the opening of Belize’s Spiny Lobster season in June, Lobster Fest is likely the country’s most popular festival yet. Huge block parties, live music, and fragrantly-charred grills combine for a bona fide seafood bacchanal. 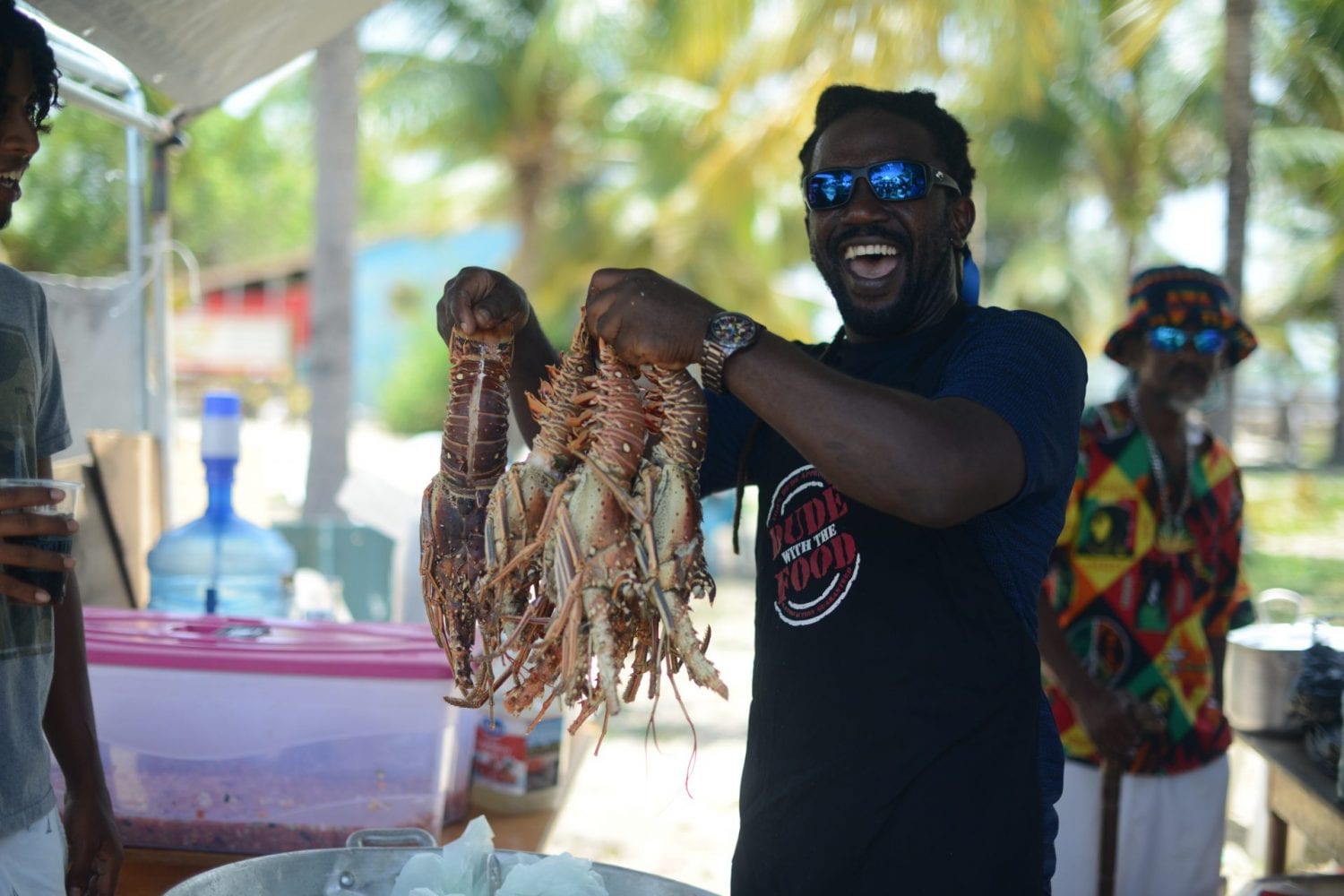 Bold and bright during the first weekend in August, the streets of San Pedro become filled with
a cultural display of the Mundo Maya culture at the island’s most anticipated festival. Participants from all over Central America celebrate their shared heritage with music, parades, dancing and drinking before crowning a festival queen.

From the flag raising ceremony to the carnival road march and the crowning of Miss Queen of the Bay, the entire month of September is a celebration in Belize for what the Baymen, and the latter political heroes, fought for centuries ago: Freedom. Held in both Belize City early September and Orange Walk Town on Independence Day itself, non-stop energy in colorful costumes take to the street to dance in sync with Caribbean beats for Belize’s Carnival Road March.

Held at the peak of migration season in October, the festival invites birders to embark on avian adventures, stroll vendor booths, attend workshops, share photographs, and simply celebrate the near-600 bird species of Belize.

Save the Date: The 3rd Annual Belize Birding Festival has been rescheduled to October 23rd & 24th, 2021

Celebrated November 19, Garifuna Settlement Day is a historically significant and national holiday
in Belize, commemorating the arrival of the Garifuna in 1802. From infectious punta beats the night before and re-enactments of the first landing at sunrise, Yurumei,  honor the inspirational cultural survival of the Garifuna in Dangriga, and Southern Belize.

Arguably one of the world’s largest river traditions, banksides of Belize – from San Ignacio to Belize City – buzz with excitement during this competitive, 4-day canoe race. Held annually near the National Heroes & Benefactors Day in March, onlookers cheer for the entirety of this Belize celebration: 175 miles.

Written by Carolee Chanona for the 2020 Belize Gold Book.

Feature photo © iTravelBelize. All other photos © caption. Article found on page 92 of the 2020 Belize Gold Book. Read more articles from the #BelizeGoldBook below:

Why this Belize Dive Resort was nominated for Travel + Leisure’s World’s...

Summits of Southern Belize: Where To Hike in Stann Creek

Access Point To Self: Solo Travel in Belize for Wellness

Weighing Investment From North to South

In Your Element: A Place To Engage The Senses

Belize Readies for a Reopening after 192 Days of Closed Borders

The Coolest Things To Do in Every Belize...

Beach Alternative Getaways in Belize For The Water-Lover

Caribbean Lifestyle: Belize – Our 2021 Performance and...

Summits of Southern Belize: Where To Hike in...

Weighing Investment From North to South

Top 3 Reasons to Visit Belize in the Fall

Lobster Season To Reopen In Belize on...