U.S. budget airlines, Spirit and Frontier, have decided to merge, raising hopes of pushing down airfare throughout the Americas, including the Caribbean. The merger will create the fifth-largest carrier in the U.S., and the combined airline will offer more than 1,000 daily routes throughout the Western Hemisphere. Interestingly, most of their routes do not overlap, meaning a large number of people in Latin America and the Caribbean can now expect to travel to the U.S. with a discounted airfare. 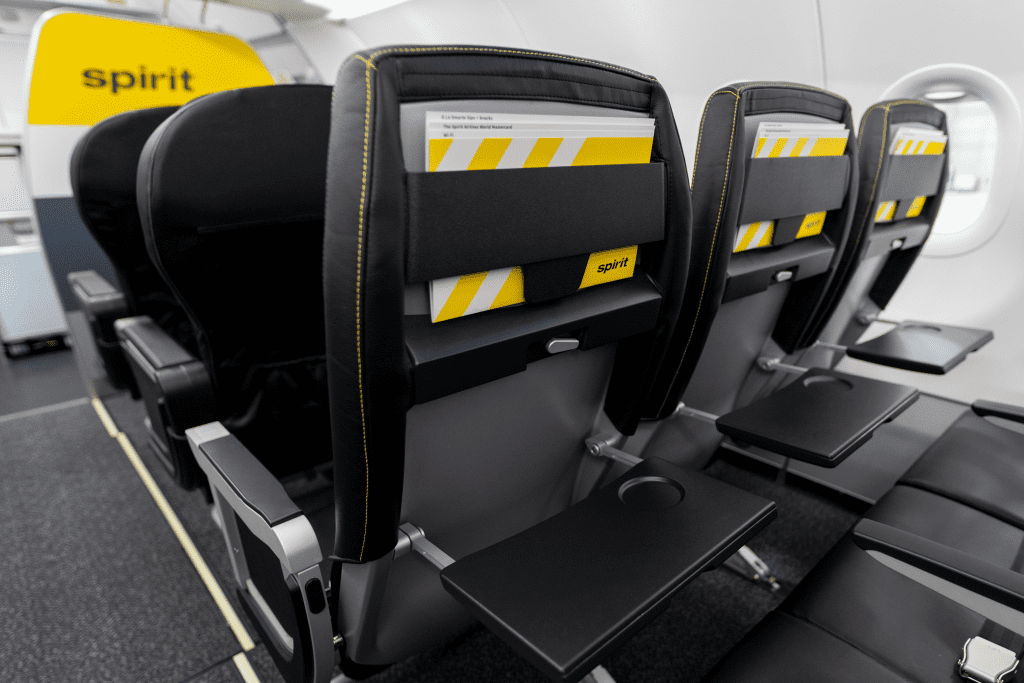 Interior of Spirit Airline’s A320. Image via Skift

“With over 80 flights each day to more than 50 cities, Spirit Airlines provides our Central Florida Guests even more nonstop options including 16 popular vacation destinations throughout Latin America and the Caribbean.”

Spirit already serves from a number of cities, like Atlanta, Dallas/Fort Worth, Orlando, Philadelphia, and New York, according to the carrier’s route map. 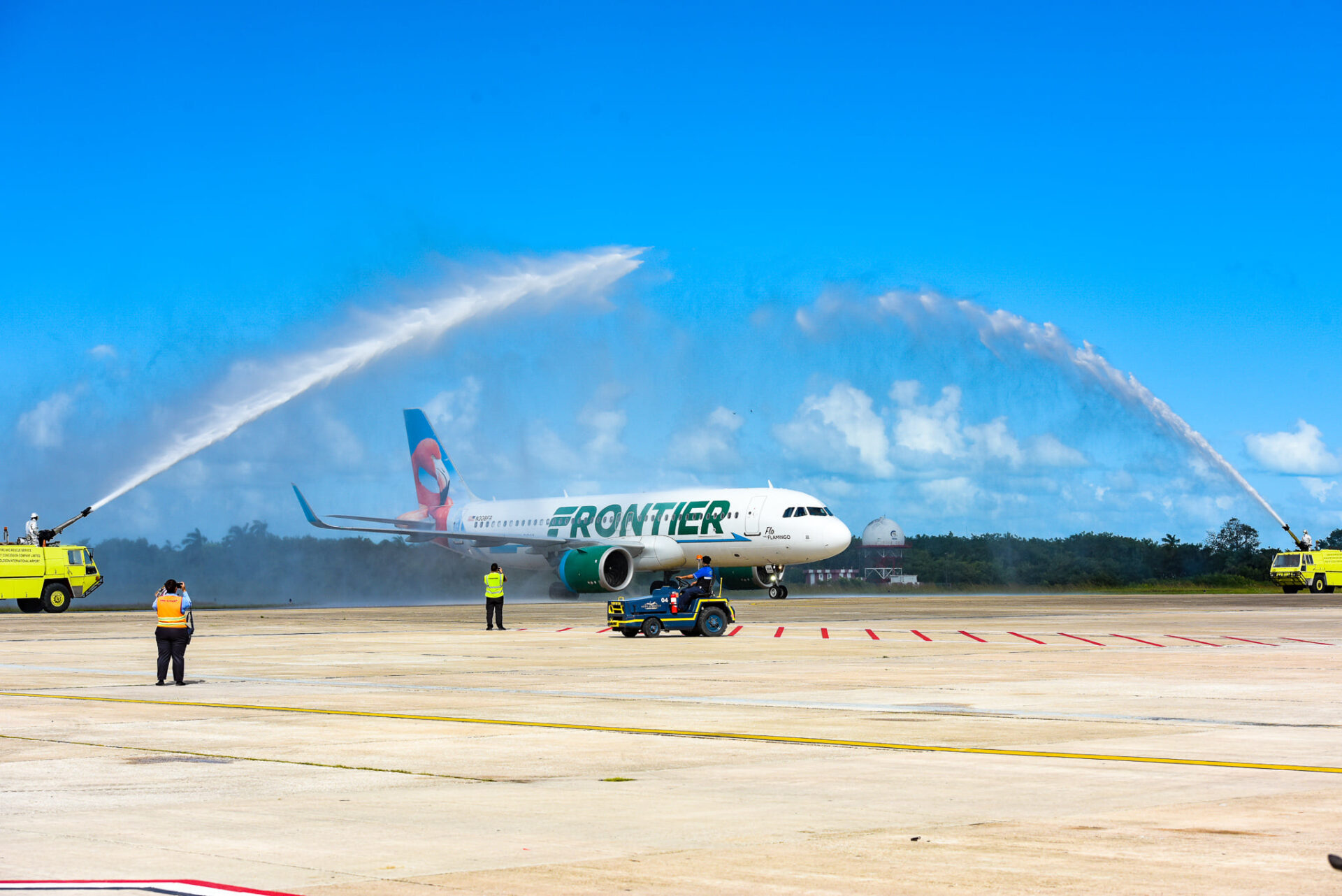 Frontier lands its inaugural flight in Belize on December 11, 2021.

More than 7 countries benefit from Frontier’s non-stop service in Latin America and the Caribbean, including Mexico, Jamaica, the Dominican Republic, Antigua and Barbuda, and Belize. With inaugural flights to Belize starting December 11, the Denver-based carrier Frontier Airlines will offer once-weekly service from Denver, CO, and Orlando, FL as part of the latest expansion of its route network. Both flights with Frontier carrier will be every Saturday from Denver International Airport (DEN) and Orlando International Airport (MCO) respectively.

“Together, Frontier and Spirit expect to change the industry for the benefit of consumers, bringing more ultra-low fares to more travelers in more destinations across the United States, Latin America, and the Caribbean, including major cities as well as underserved communities,” the carriers stated in a press release.

Reports say that nearly 30% of Spirit’s destinations are in Latin America and the Caribbean, while Frontier offers air connection to almost every major city in the US. The combined carrier will not raise airfare as the very intention behind the merger is to compete with the larger airlines, say analysts.

Fly to Corozal Town this December with...