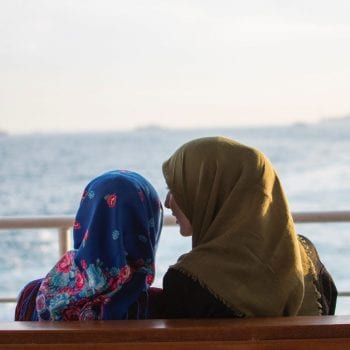 One of the more recent groups of people to settle within Belize would be the Lebanese. While the Lebanese account for far less of Belize’s population than the Chinese, they have started to leave an impact on the country. Arab food restaurants, like Sahara Grill, have opened in both the capital and Belize City, where … END_OF_DOCUMENT_TOKEN_TO_BE_REPLACED