Since 1979 Tikal has been named a UNESCO World Heritage Site and is very important to Guatemala’s tourism. And being that Guatemala borders Belize, it’s easy to visit these ruins in a day from Belize. So not only can you experience the wonderful world of the ancient Mayas in Belize, but you can also experience them in Guatemala. In order to fully plan your trip here’s some information about the Tikal Maya Ruins:

Where is Tikal located?

Tikal is located in the northern district of El Peten at the Tikal National Park. The location is set in very dense jungle areas so that when you’re walking from one plaza to the next there is an entire jungle canopy covering you. However, the temples themselves are cleared from the growing vines and trees.

Things to know about Tikal 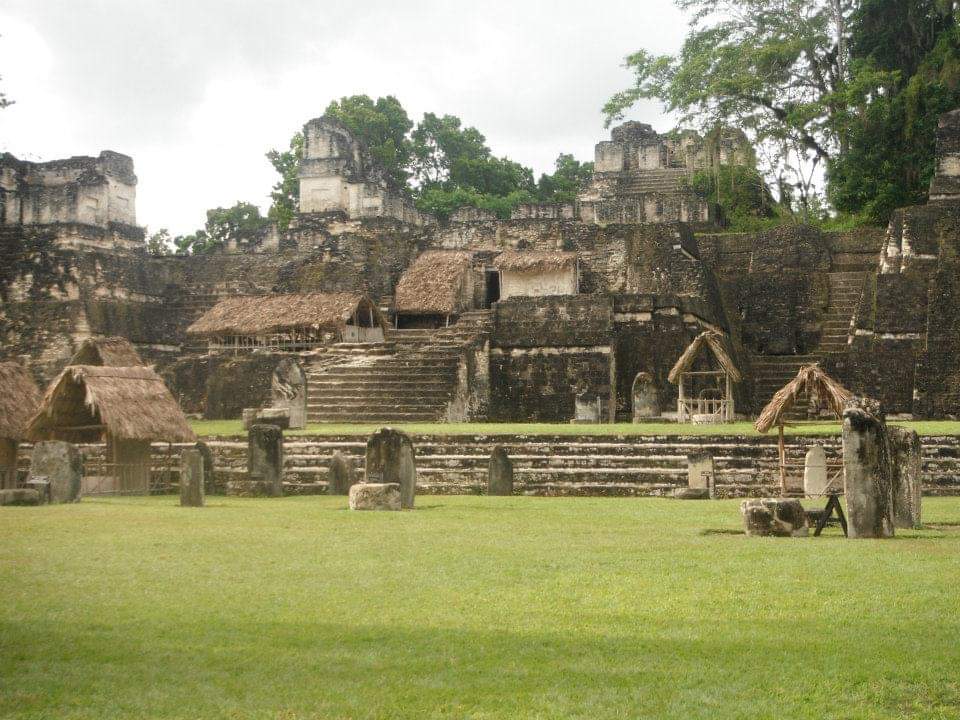 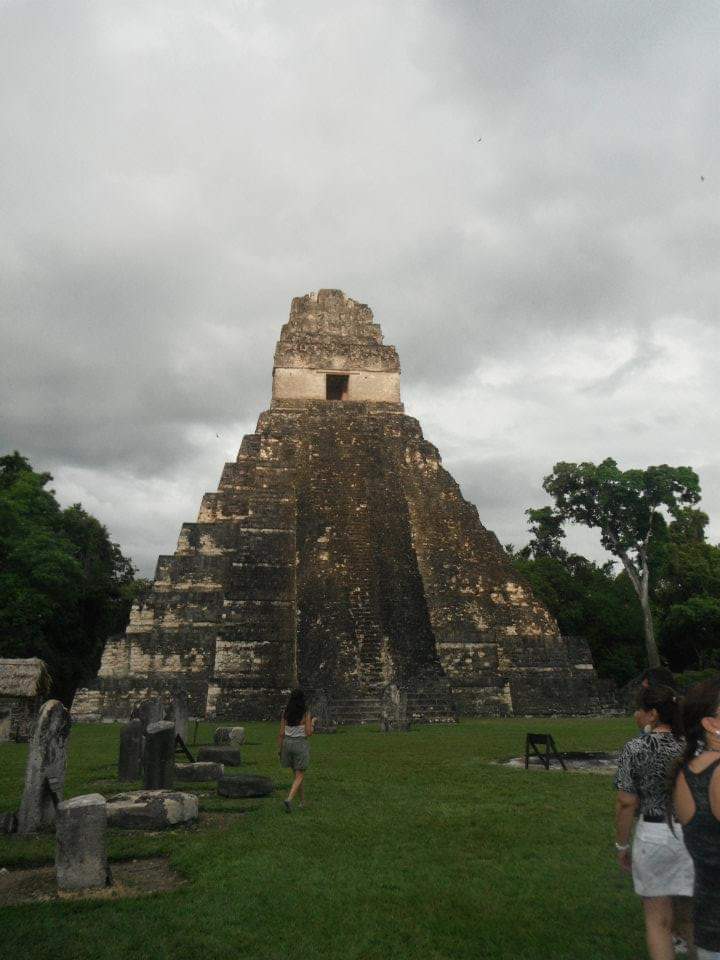 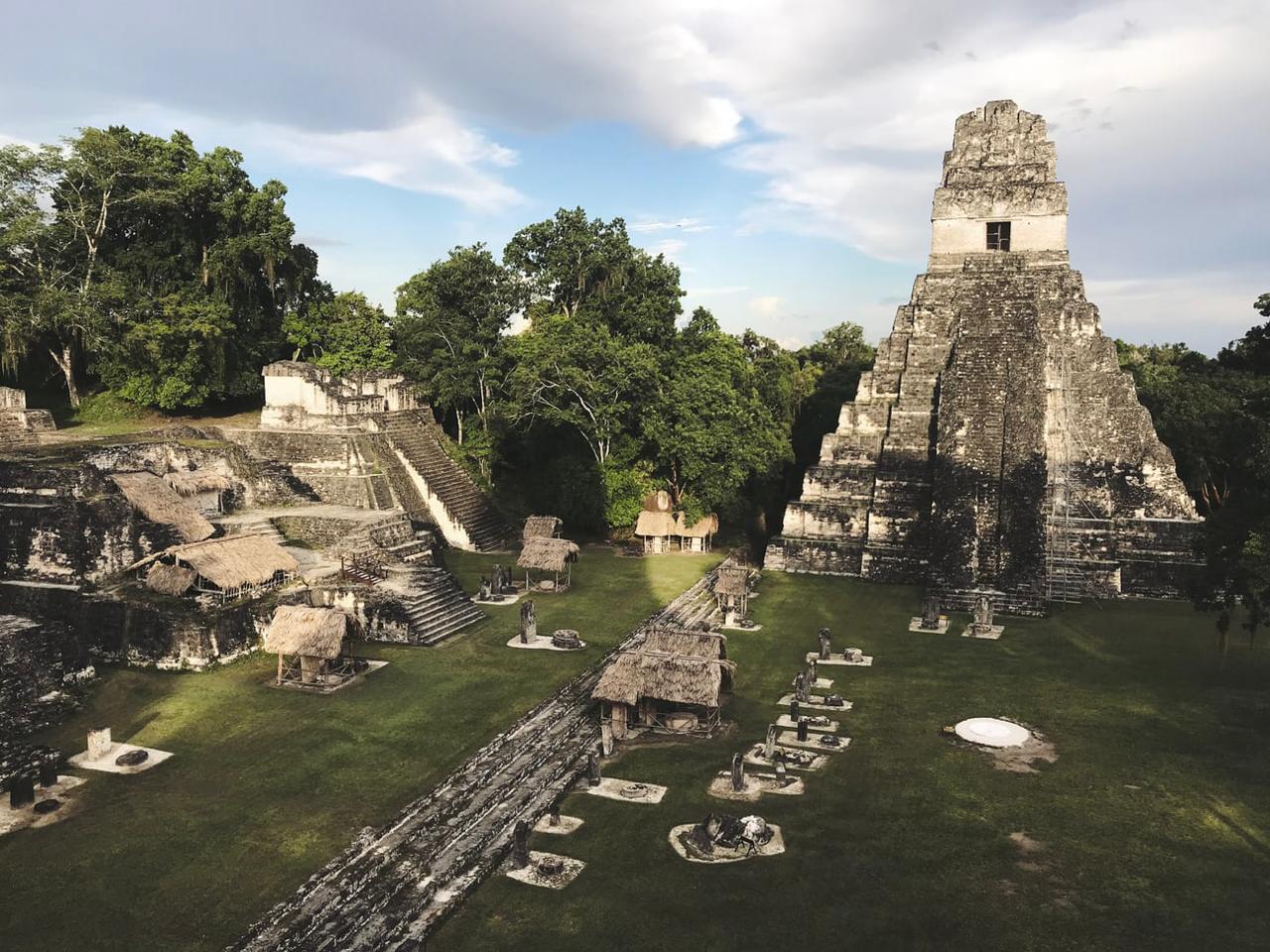 Teens and Travel in Belize

How To Spend One Perfect Day in Orange Walk, Belize