Announced by United and confirmed in a virtual press conference by the Government of Belize, Belize will welcome a new non-stop route this December with service to Denver, Colorado. With Belize now open, non-stop Saturday service to Belize City, Belize (BZE) departing from Denver (DEN) will be available for bookings starting Saturday, October 17 on United.com. While United Airlines announces eight new routes and increases flights to 19 destinations for Winter Sun-Seekers, the new route via Denver will allows both Americans and Belizeans alike greater connectivity, access to key routes, and more convenient schedules. Meanwhile, United resumed service to Belize on October 2 with flights from Houston, Texas (IAH). 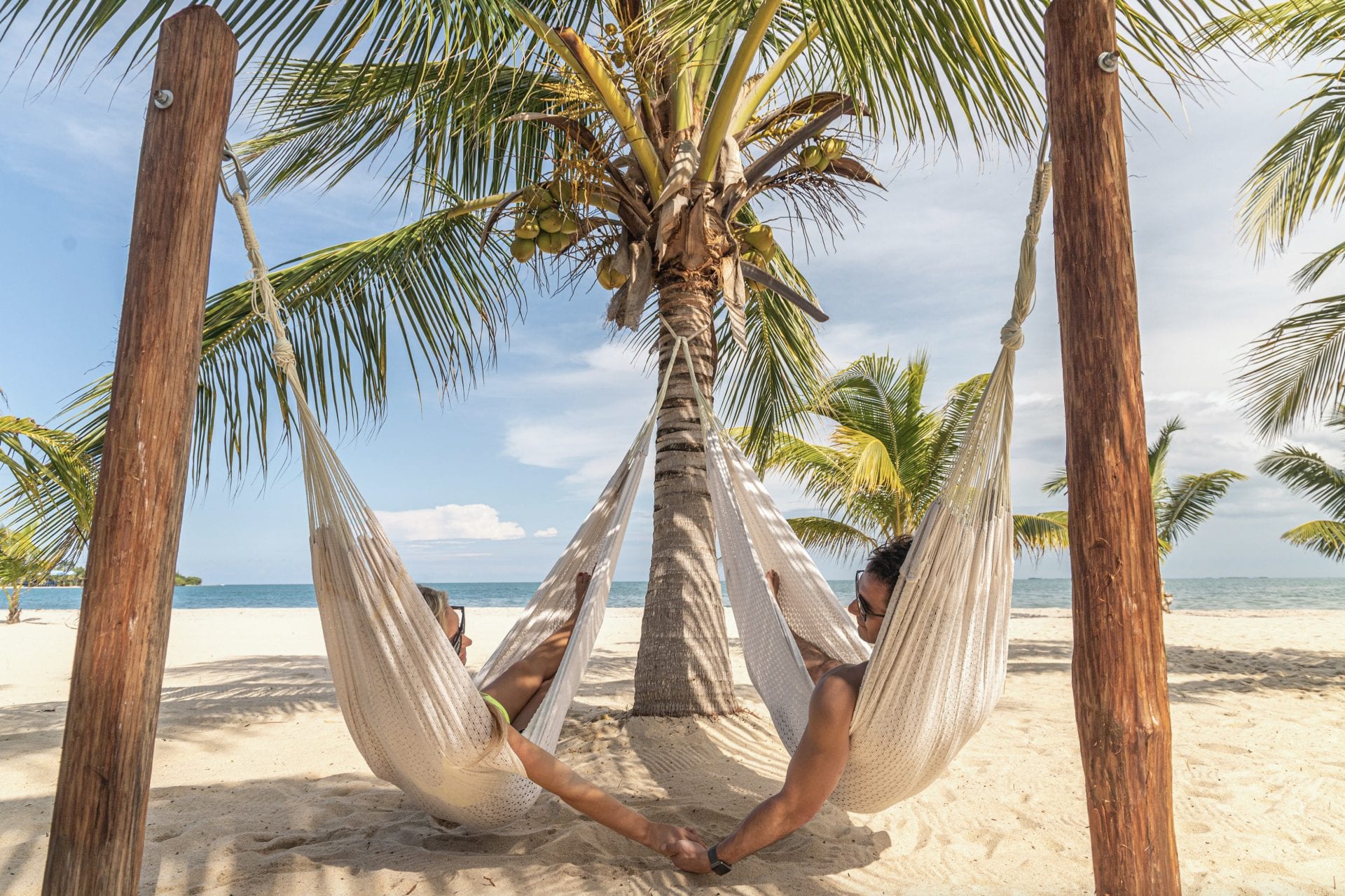 Enjoy the beaches of Placencia, Belize this winter. Photo by Kevin Quischan Photography

“These eight new routes highlight the continued expansion of our network and build upon our strong presence in Latin America. Our new and increased service offers travelers more opportunities to find warm-weather getaways; and, visit friends and family over the winter season.”

With its new service to Belize and San Jose, United now offers nonstop service to eight destinations in Latin America from Denver. Learn more about flying to Belize here.

The Top Must Do Tours In Belize’s Toledo District