Why You Can Never Be “Done” with a Place Like Belize

Travelers often compile bucket lists of places they want to go to. Which is great as far as it goes, but it implies that when you have visited a place on your list, you are done with it. That’s not necessarily true, particularly when it comes to a magical place like Belize. Visitors to this Central American destination will find themselves wanting to come back again and again, to explore a different region or experience a new adventure.

While Belize is less than 9,000 square miles in total area, it seems much larger when you consider all the possibilities it offers to the intrepid traveler.

Ancient Maya Canals inside the heartland of the Maya: Belize 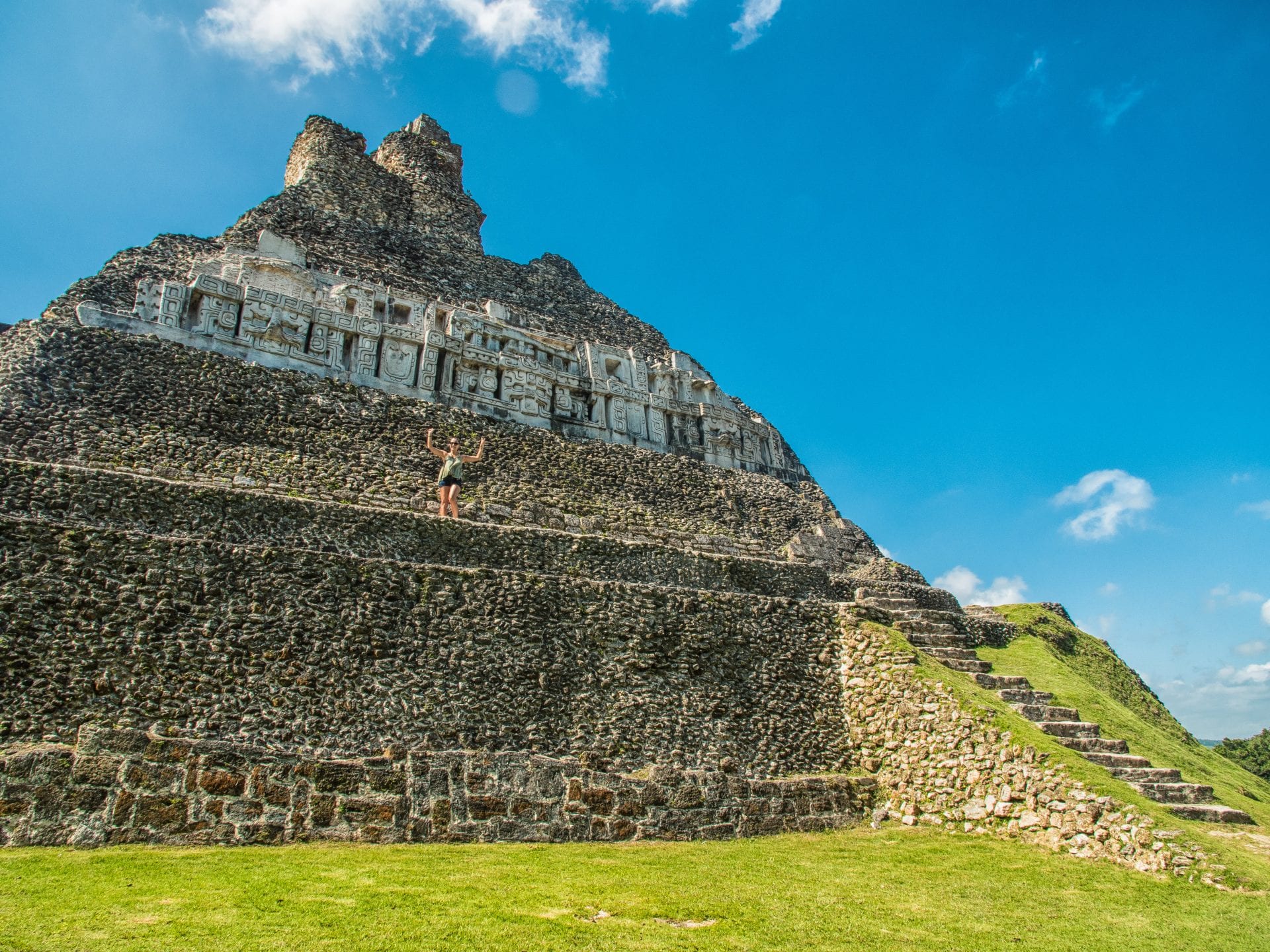 Some of these are simply part of the fabric of life in Belize. For example, Belize was the center of the Maya Empire and even today there are constantly discoveries being made. Most recently, it was discovered that the Maya had been transforming the wetlands in the northwestern part of the country. Even today, the lasting impacts linger. 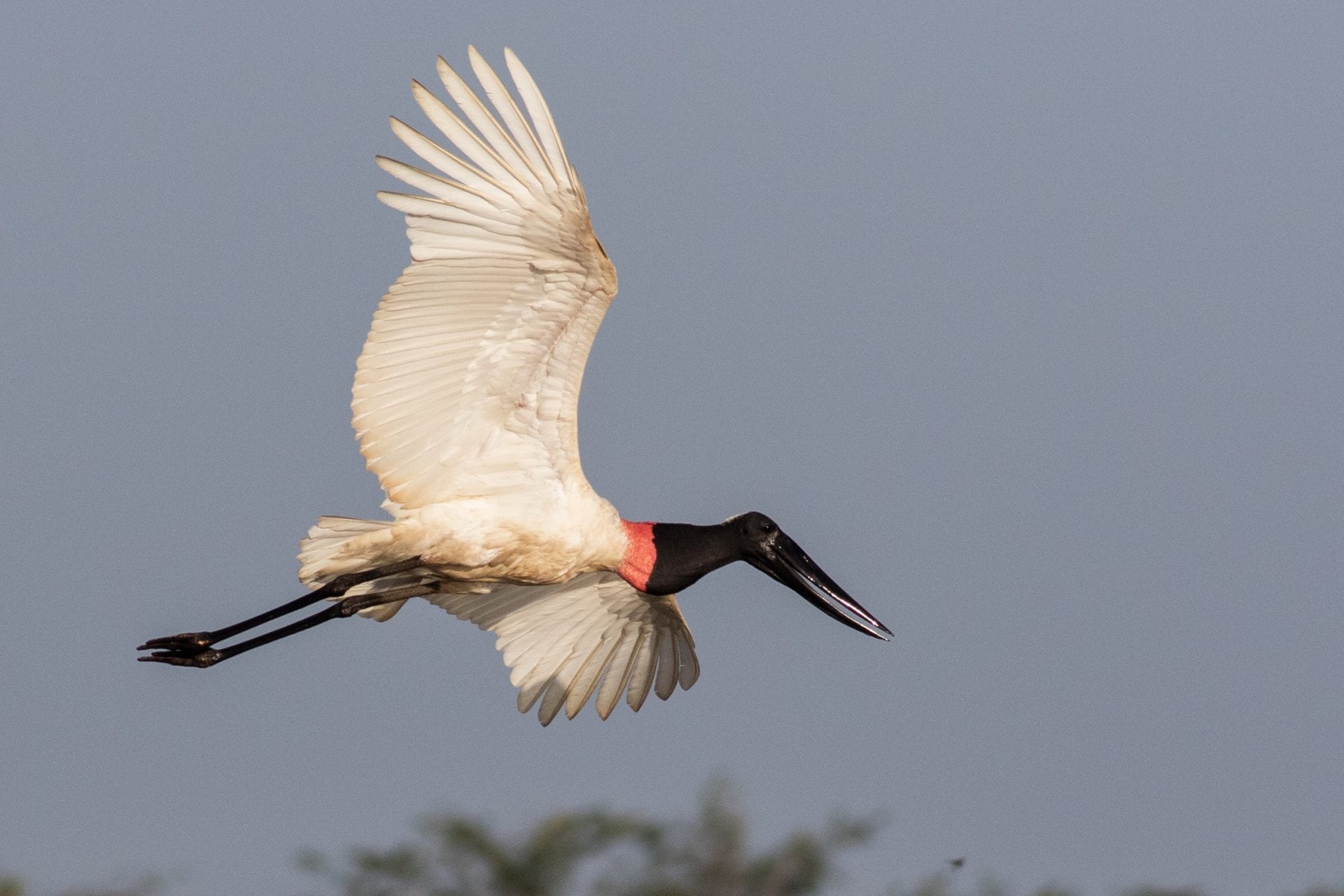 The Jabiru Stork is Crooked Tree’s most famed resident at this wetland of international importance. Photo by Francis Canto Jr.

According to UT Austin geographer Luzzadder-Beach and her colleagues, the Maya created a system of canals to water crops and manage water chemistry over 2,000 years ago. By the 5th century, they had built a causeway that managed several blocks of farmland. 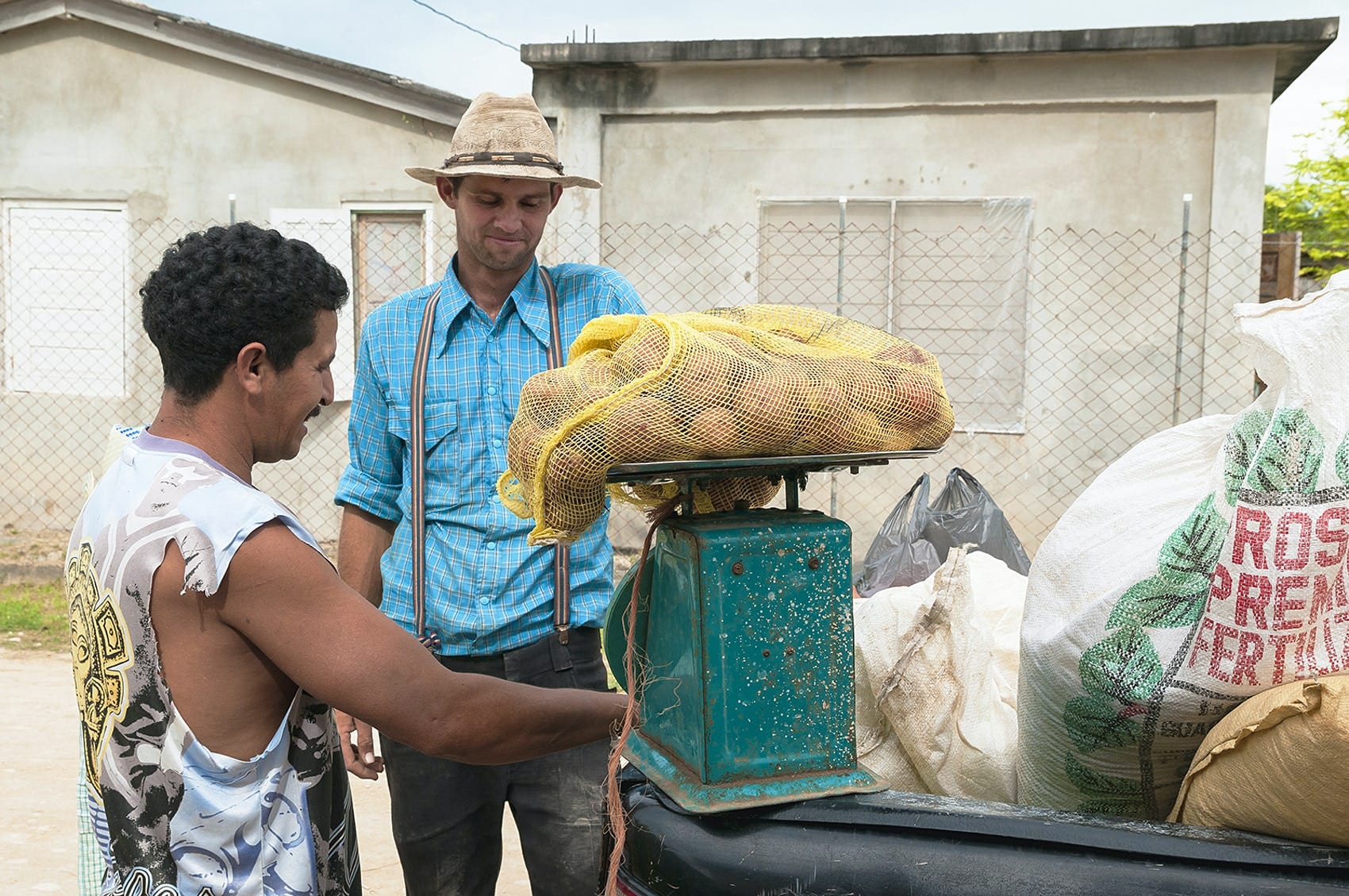 Different areas held a variety of crops, from maize, cassava and avocado to fruits and medicinal plants. These blocks also added “protein traps” for clams and mussels, further diversifying the diets of these ancient people. As the climate changed, it became harder for the Maya to live in the region. However, researchers believe that their intricate wetland management system allowed them to stay in the region much longer than would otherwise have been possible. 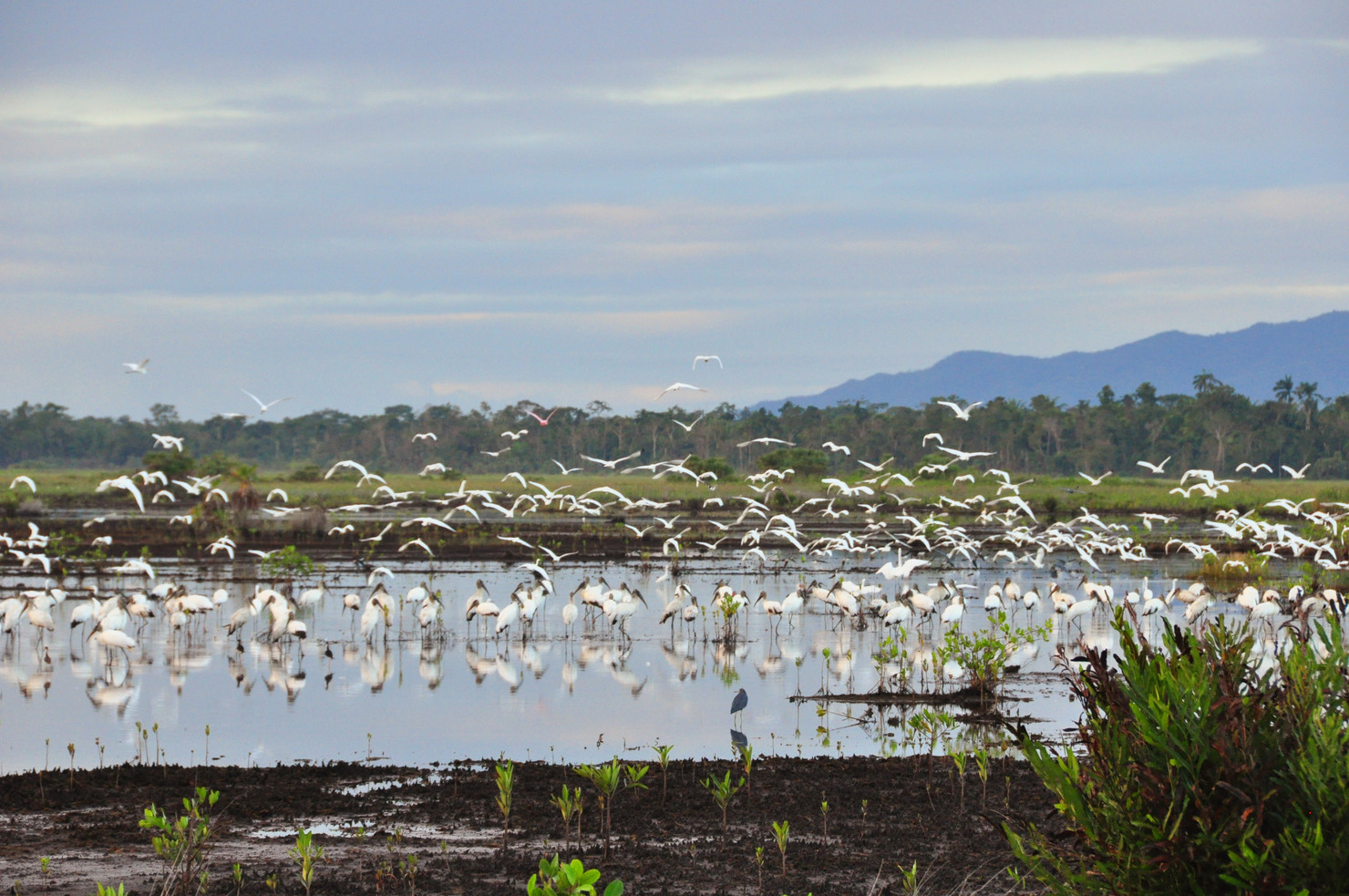 Thanks to the changes made by the Maya, the Birds of Paradise wetlands are more ecologically diverse than areas surrounding and they also attract larger animals. According to Luzzadder-Beach, there are still lasting hydrological impacts.” 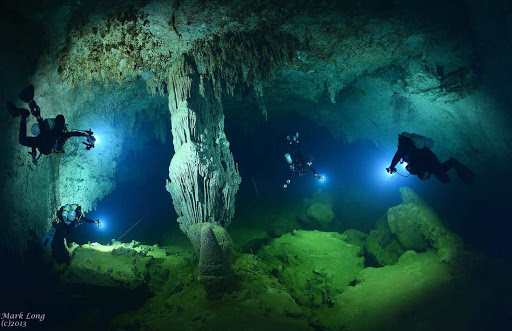 Another recent exciting development is in the region of geology. It turns out that the cave at Caye Caulker could actually be the world’s largest marine cave. Due to the significance of this potential discovery, the National Geographic society and elite divers such as James Petersen and his team will move carefully and deliberately to verify claims.

First explored in 1981, there was an initial period of discovery followed by a break. Later, several experienced cave divers decided to re-trace the early steps and explore further. The Belizean Department of Archeology and the Environment is keen to survey and map the caves.

While it would be very exciting for this cave to be the largest marine cave in the world, at the same time – travelers to Belize find they encounter many unusual and unique things. 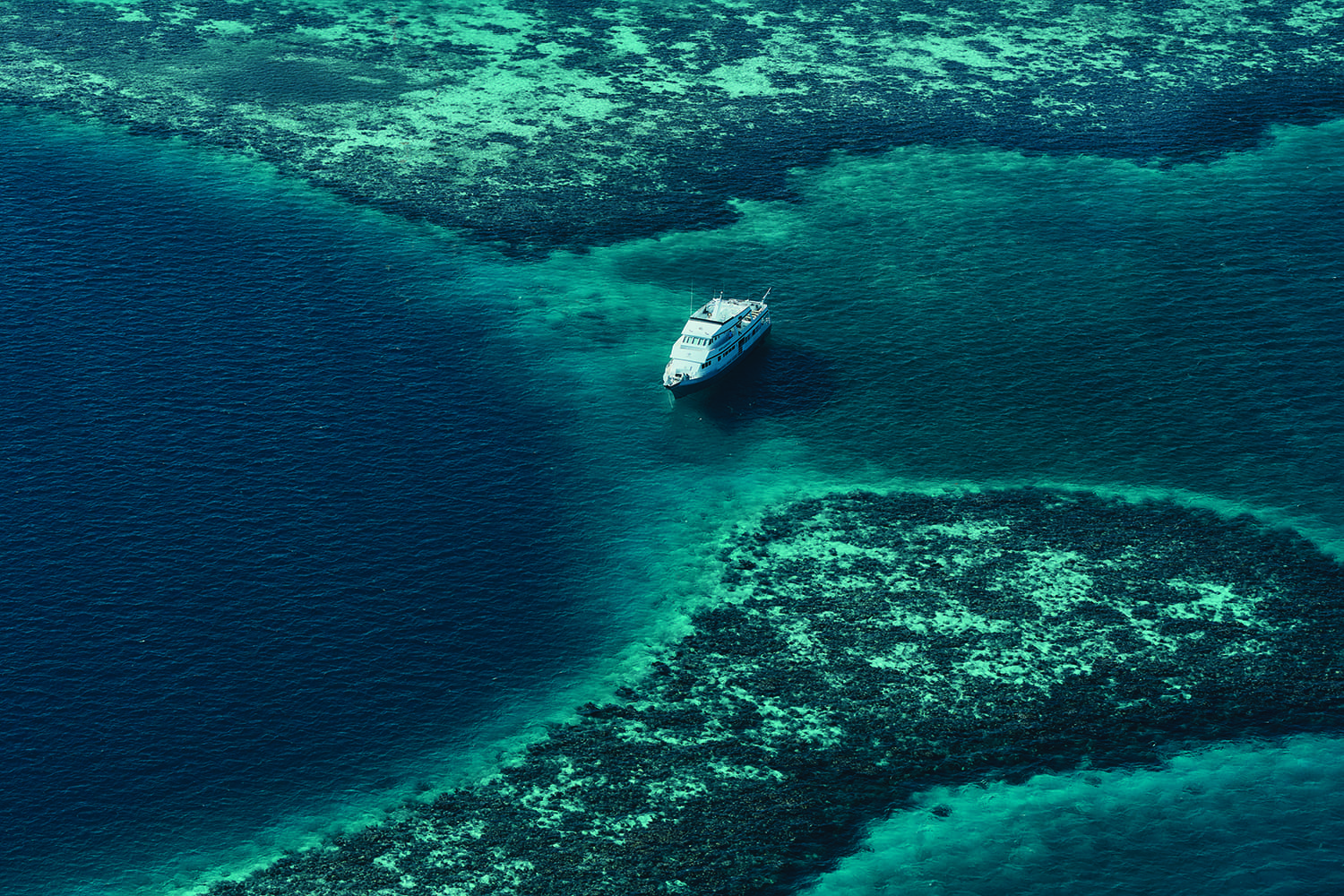 For example, there is the Great Blue Hole. Made famous by Jacques Cousteau, it is one of the top 5 dive sites in the world. 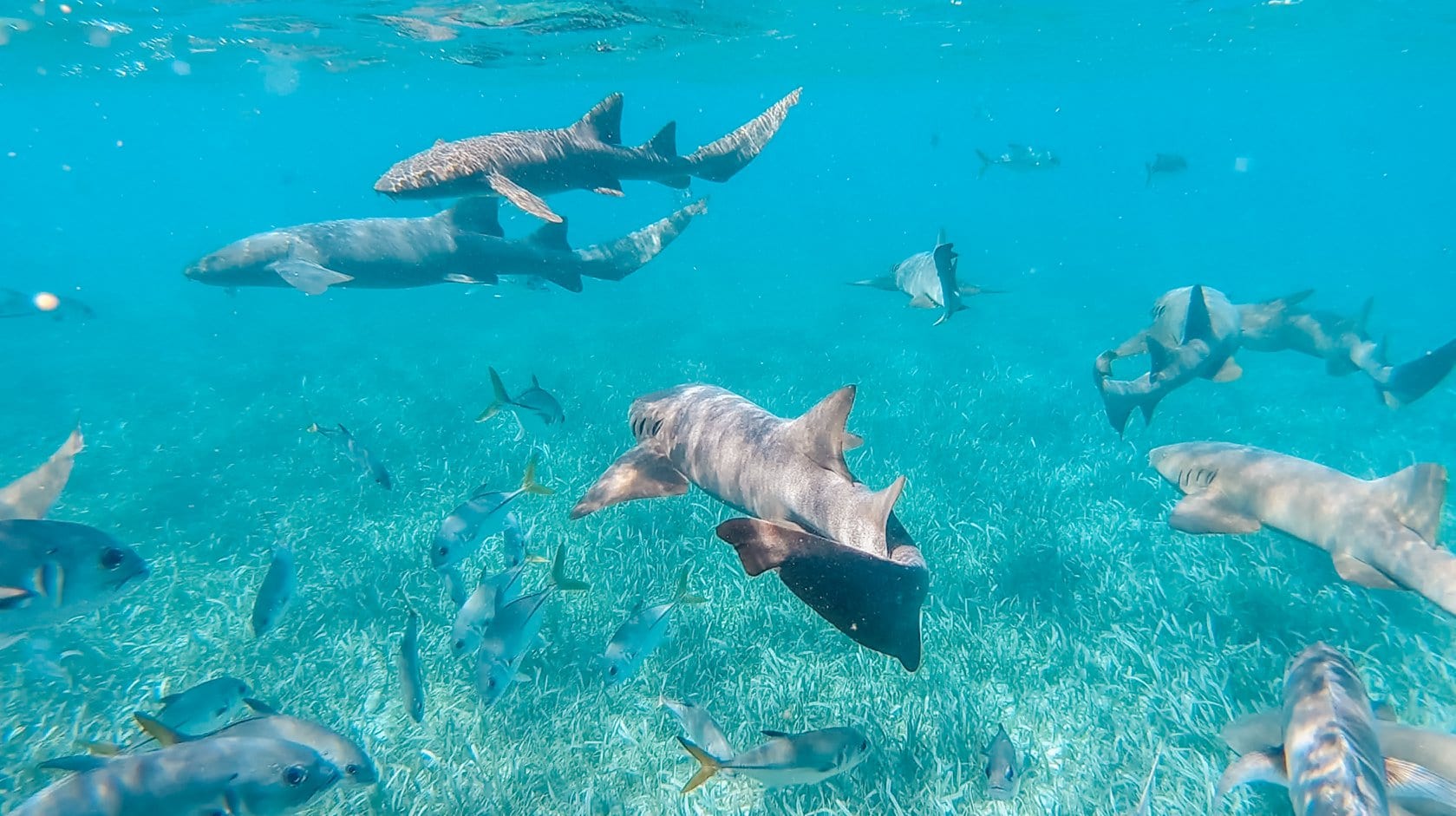 For those who would prefer a gentler marine experience, a visit to the Hol Chan Marine Preserve leads the visitor to Shark Ray Alley. There is nothing more magical than playing with gentle nurse sharks and magnificent manta rays in Belize’s crystal-clear waters.

Another unique thing about Belize is its culture. Or rather, that it’s a melting pot of so many different cultures, from its thriving Mennonite farmers to its ancient Maya, from its colorful Garifuna and Creole members to its Mestizos and transplants from Europe, North America and Asia. What makes this diversity truly special is the lack of friction between the different groups. 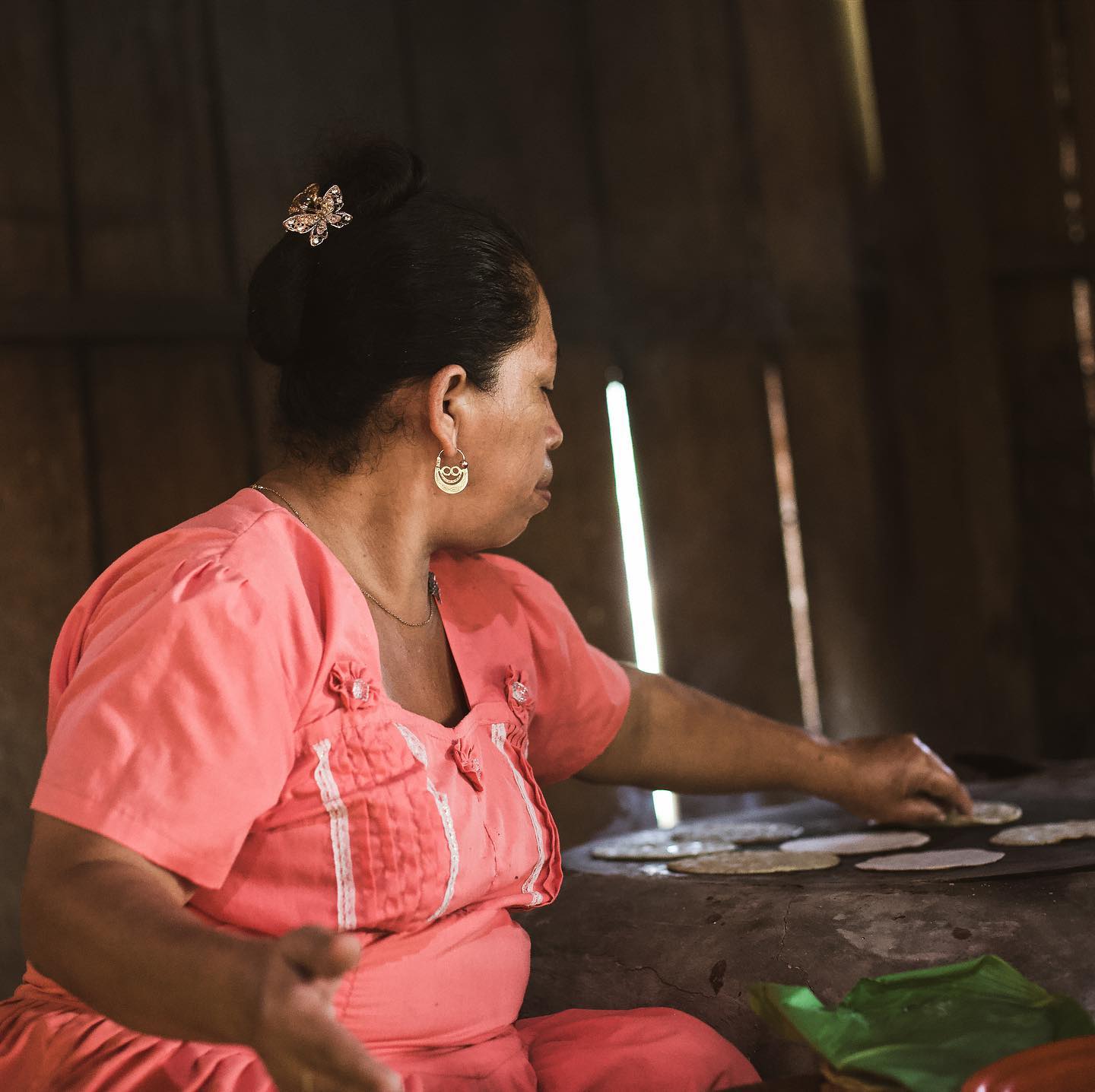 Part of this is probably due to the laid-back lifestyle that permeates interactions between people. Everyone makes the time to smile and chat with their neighbors. On the one hand, this means you may have to wait fifteen minutes for a store to open. On the other hand, if you are lost or need help, you’ll easily find a new friend to assist. 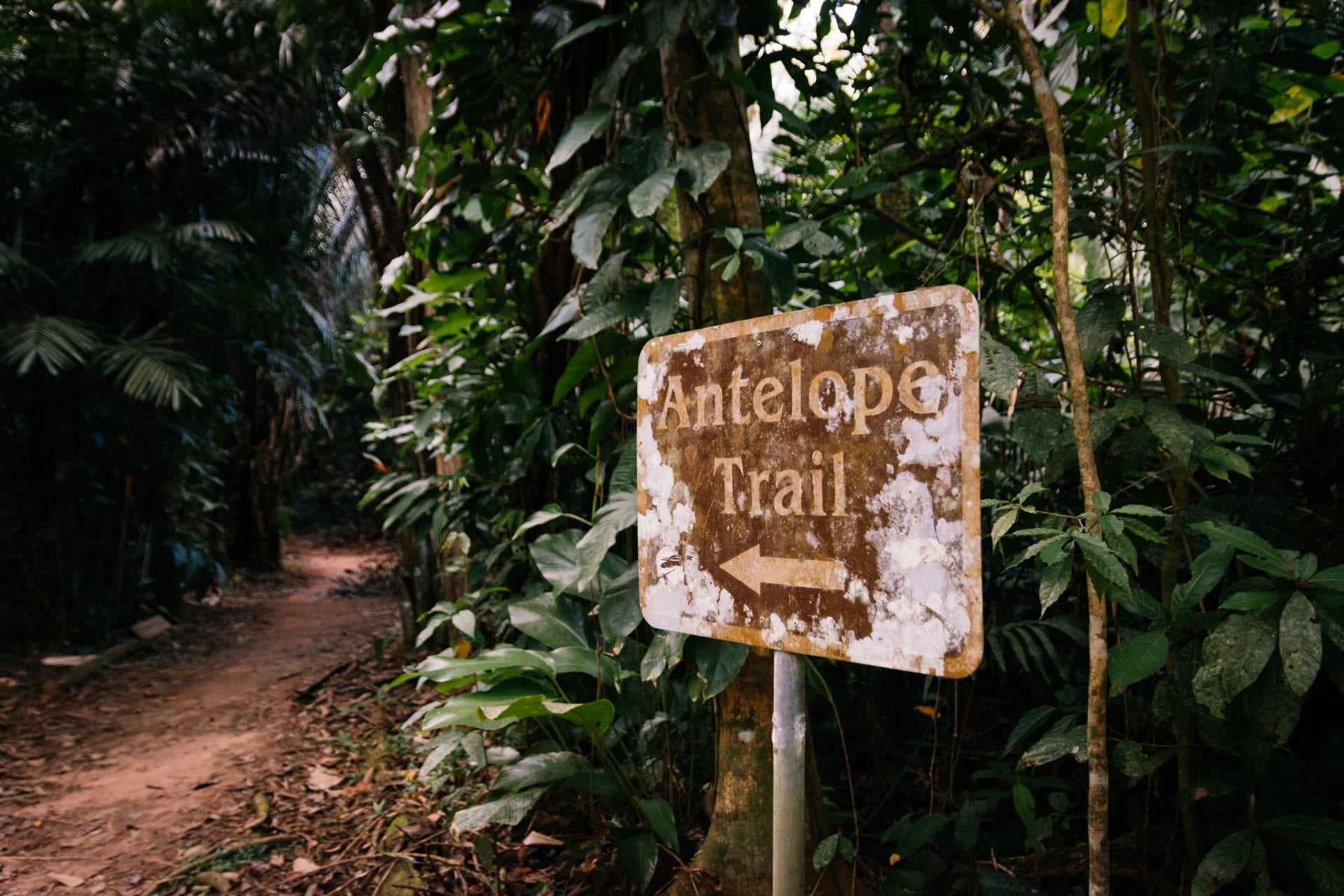 Up for a hike? Right this way. Photo courtesy Quilz Tamay

Since English is the official language of Belize, most tourists will find it easy to get around and to make friends with the locals.

An Adventure for Everyone, Especially Those Wild About Wildlife

In addition to an abundance of marine life, Belize also has rain forests that are teeming with animals, birds, lizards and other unique species. In the Cayo District there is a preserve for the Green Iguana and in Southern Belize, the Cockscomb Wildlife Sanctuary has the Jaguar Preserve. There is also a baboon sanctuary where you can get closer views of the endangered black howler monkeys, right in the Belize District. 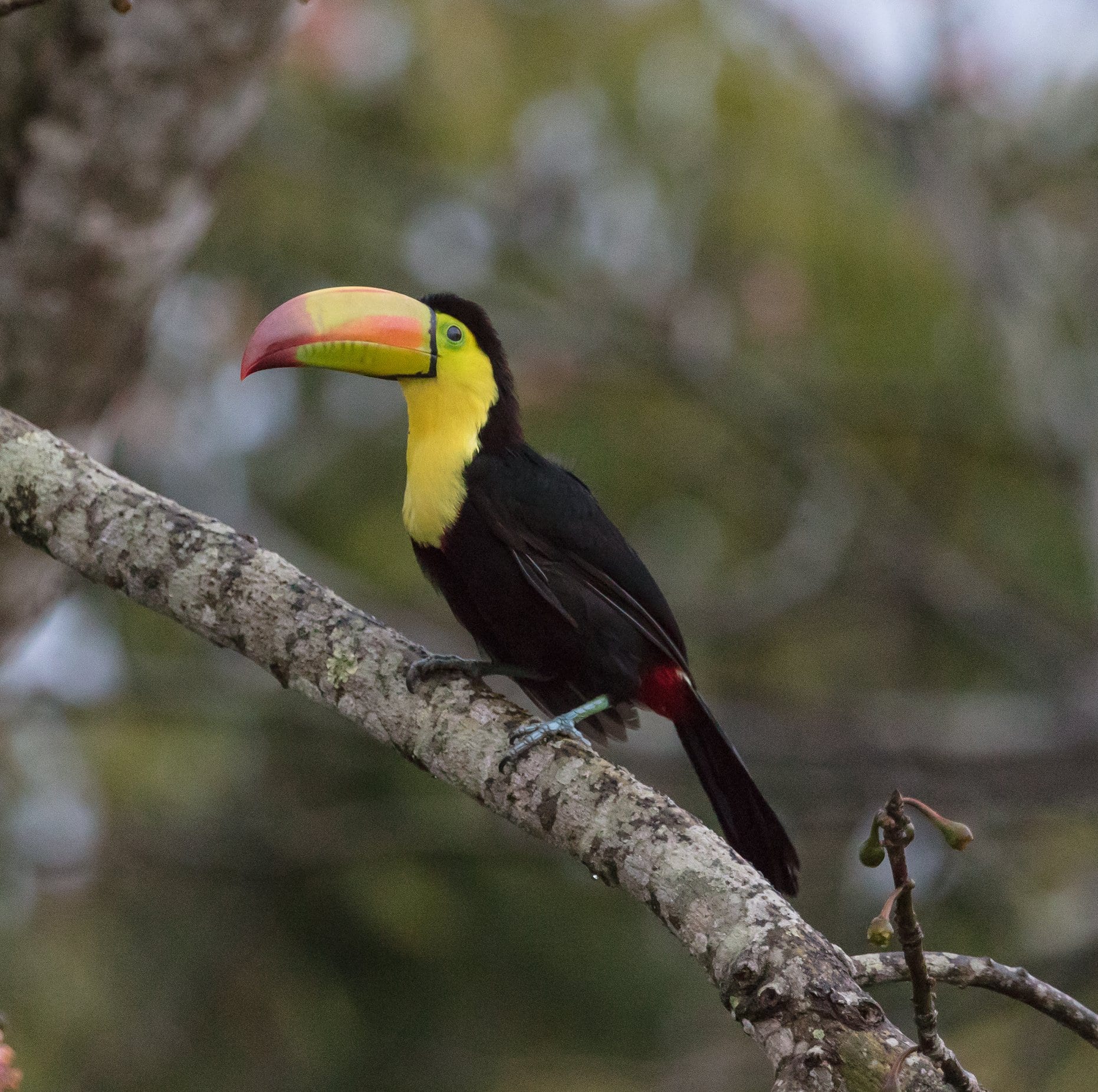 Canopy tours of the rain forests will yield sightings of exquisite birds such as toucans, macaws and many others. 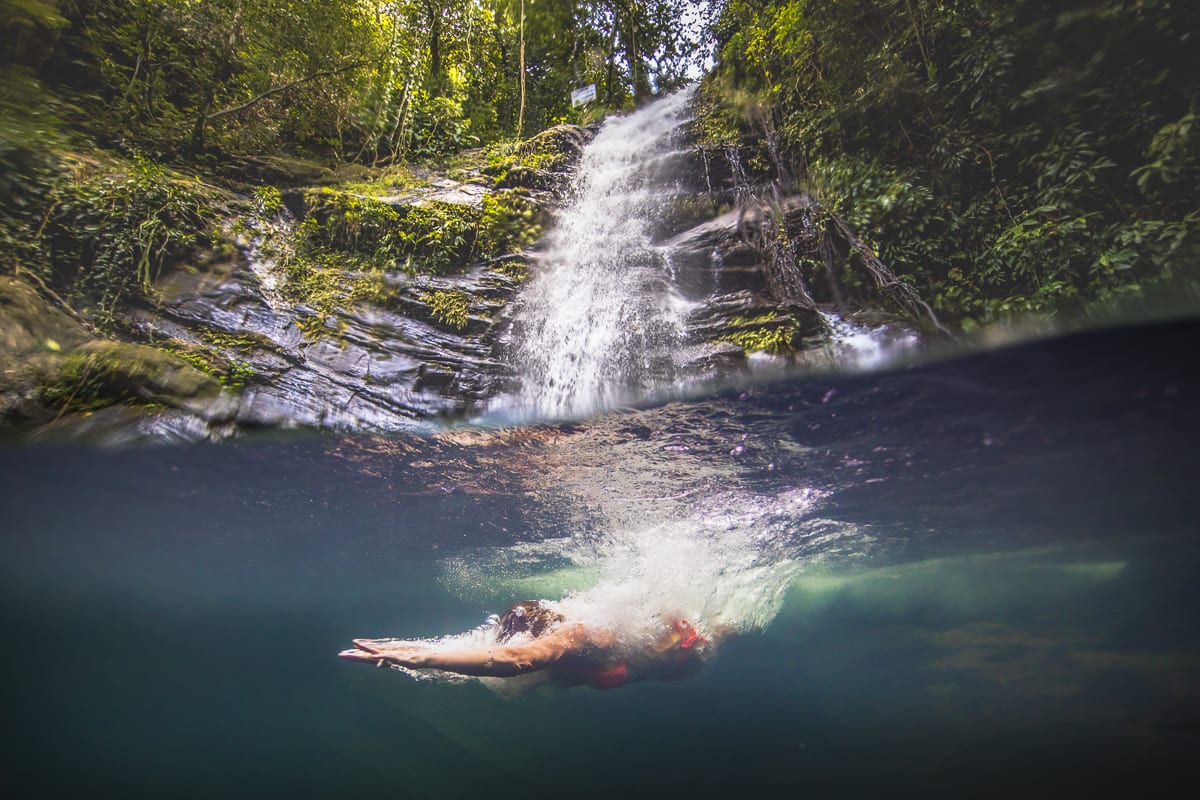 Whether your idea of the perfect vacation is climbing to the top of a Maya pyramid, hiking through nature sanctuaries and swimming under waterfalls, or going scuba diving around one of the many Cayes that dot the Belizean coast, you will find a chance to experience it during your visit to Belize. 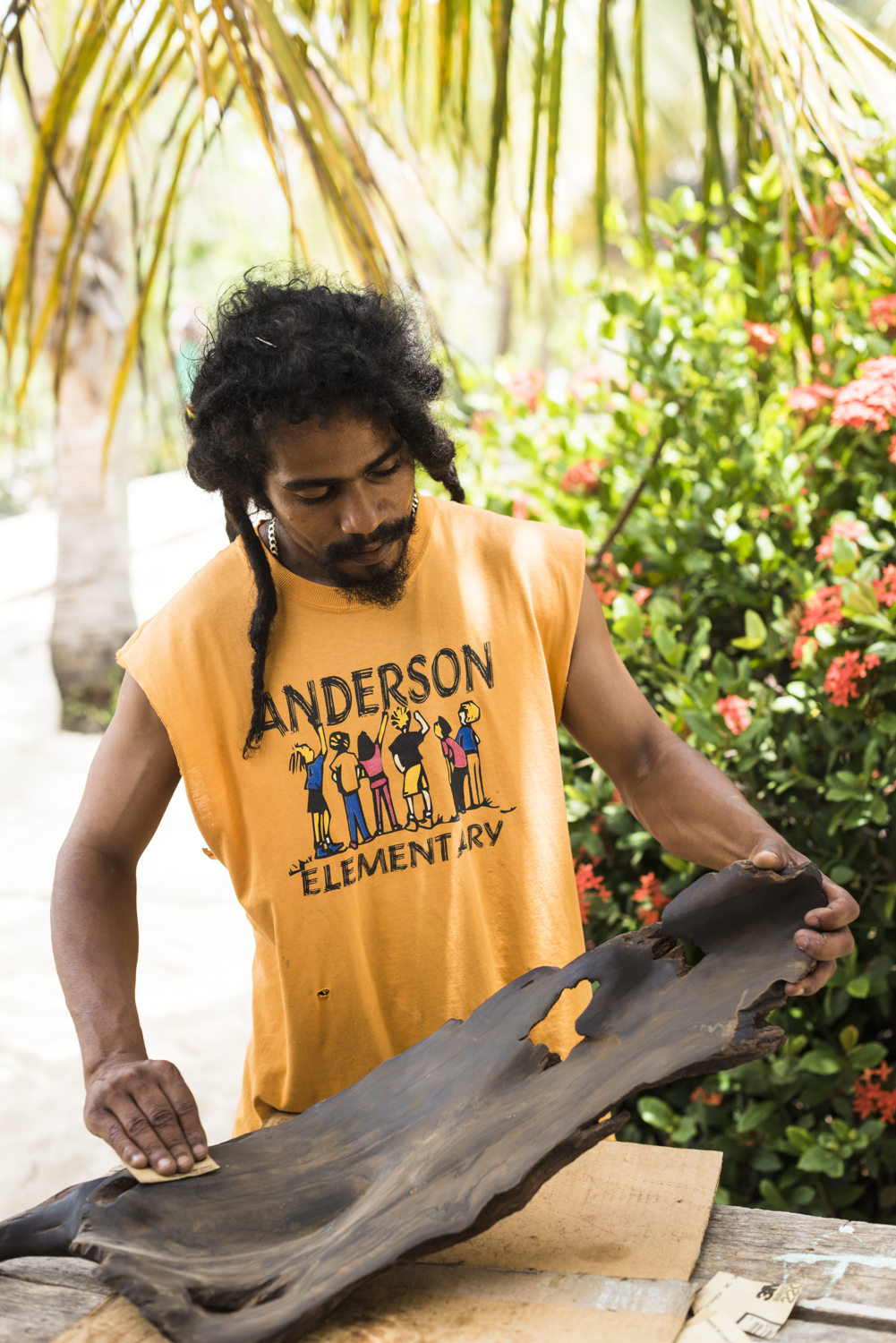 Wood carvings in Placencia by a local artist. Image courtesy Belize Tourism Board

And since Belize is a place that there is no way you will be able to fit everything into just one visit – you’ll just have to come back again!

These 11 Quotes Will Inspire You to Visit Belize Now

Reef & Rainforest: Why Hopkins Village is considered the best of both worlds