Wildlife is one of Belize’s best-kept treasures with about 145 species of mammals, 139 species of reptiles, and over 500 species of birds; it is an absolute wonderland and such a beautiful sight for our travellers. Which means it is of key importance that the wildlife is protected from hunters and poachers, so as to keep these species from extinction and to keep the ecosystems thriving. As a result, there are a number of wildlife sanctuaries and reserves, namely: Crooked Tree Wildlife Sanctuary, Cockscomb Basin Wildlife Sanctuary, The Community Baboon Sanctuary, and Green Iguana Conservation Project.

Located 33 miles from Belize City is one of the oldest villages in Belize – Crooked Tree Village, houses a well-known wildlife sanctuary. Crooked Tree Wildlife Sanctuary is known for its birding, as many species of birds migrate here during key times of the year (December-May). They also offer a birding-by-boat cruise down the river so visitors can see the birds in their natural habitats. 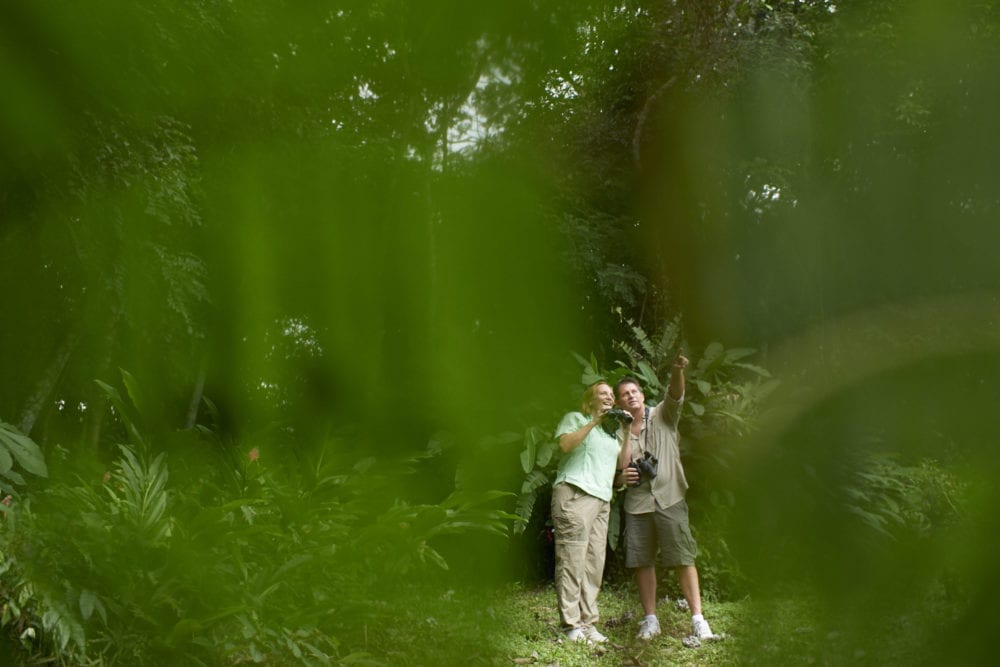 This is a home for Belize’s beautiful wild cats and is internationally known as the world’s first jaguar preserve. Although seen as a jaguar preserve, there is much more wildlife here such as ocelots, jaguarundi, tapirs, deers and much more. This sanctuary is filled with so much biodiversity and scenic views of exotic plants, colourful birds, calm waterfalls, mountain peaks and many others that can only be seen if you’re there to experience it. 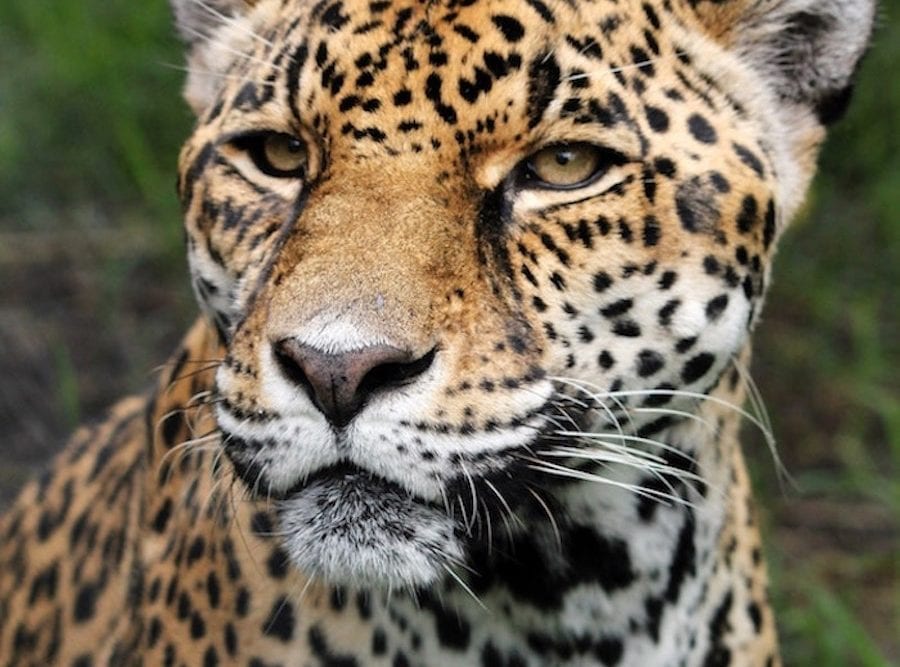 Located in Bermudian Landing, this sanctuary was made by seven small villages in an effort to protect black howler monkeys in the area. Since the building of the sanctuary, there has been enormous growth in the howler monkey population which is now over 3,000. The Baboon Sanctuary has a small museum and visitor center that gives the history behind the sanctuary and other information. The visit also includes a one-hour nature walk where you can see many black howler monkeys along the way. 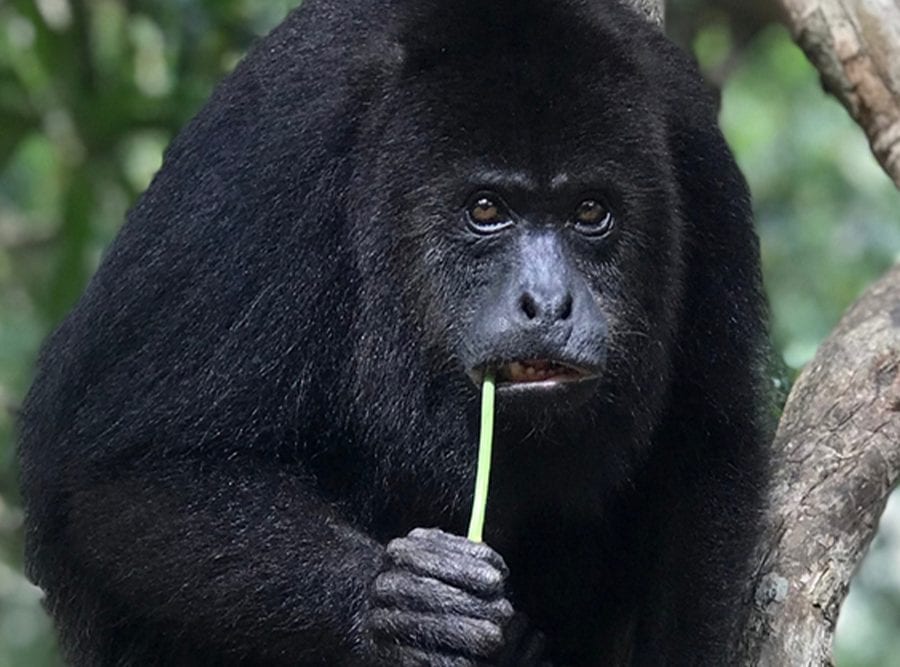 This conservation project was made to protect endangered green iguanas in Belize. In the exhibit visitors can interact and hold the iguanas; they also create awareness about this species to the public by educating them about the importance of the iguanas and about the incubation, hatching, rearing, and releasing process. They also have the Adopt an Iguana Program and the Iguana Kids Club, which both raise money in order to keep this project afloat. 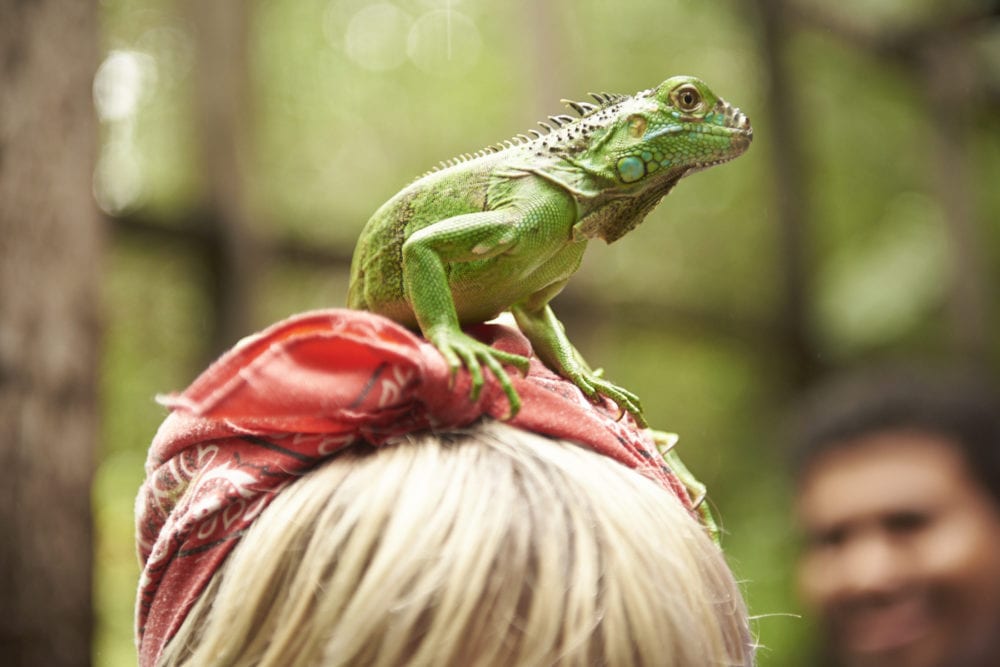 Altun Ha: An Amazing Archaeological Site to Visit in Belize

The End Of The World In Belize Means...