Will Belize’s Airport Reopen in September?

On August 5 during a virtual press conference held by The Government of Belize, Belize announced the international airport would no longer be opening for its planned date of August 15, 2020, due to a rise in local COVID-19 cases. Many are left to wonder: when will Belize reopen? With Ambergris Caye being the main tourism destination in country and currently under a 14-day lockdown, the airport’s delay in reopening is a means to protect our healthcare system. Ultimately, community spread in Belize – and of most concern, in Orange Walk District and San Pedro Town – warrants an “overabundance of caution” for both Belizean citizens, residents, and guests. As a developing situation, Prime Minister Rt. Dean Barrow did highlight the situation is “fluid”, being “ready to move but not leaping too quickly given repercussions”. At time of writing, Belize records 177 confirmed cases of COVID-19.

Will Belize possibly reopen in September? 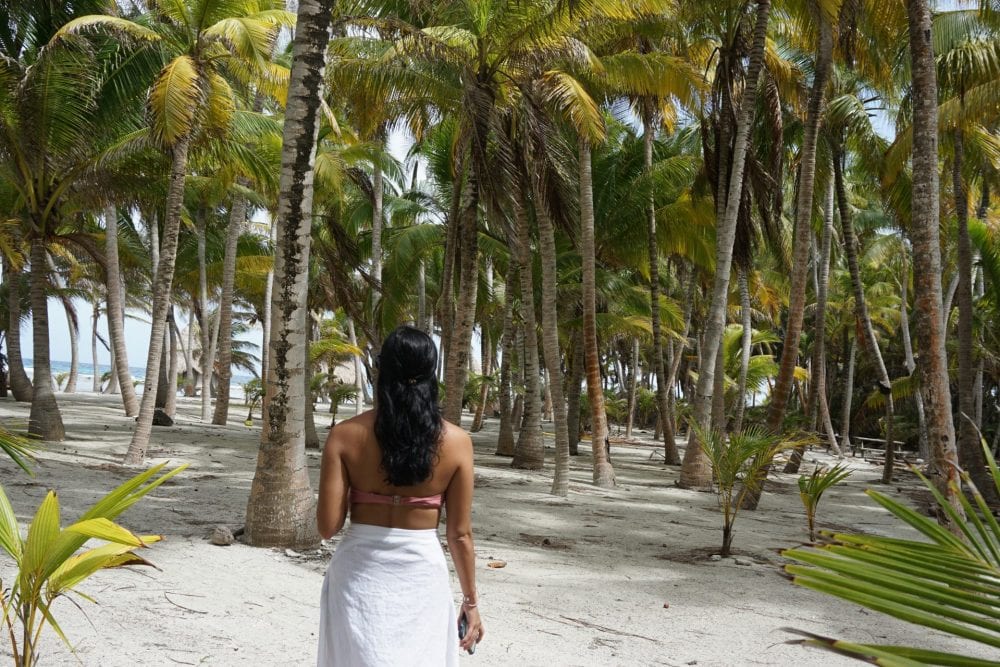 At time of writing, there is no official date for when Belize will reopen its international airport. However as Belize takes a cautious approach, the Prime Minister Rt. Dean Barrow highlights the current stance is but a delay – not an infinite postpone. Regarding airlines resuming service to Belize at reopening, PM Barrow stated the following at two virtual press conferences:

“We are only talking at this point about a delay in the reopening. There is no date for certain when PGIA will reopen. Of course, when the new date will be depends on a number of things. Firstly how quickly the situation, which has literally exploded on us in a matter of the past few days, is under control. Delta, in any event, was not coming until September 3rd. We’ve already reached out to United, who is prepared to push that back to September 3rd or thereafter. ”

The resumption of service to Belize by American Airlines 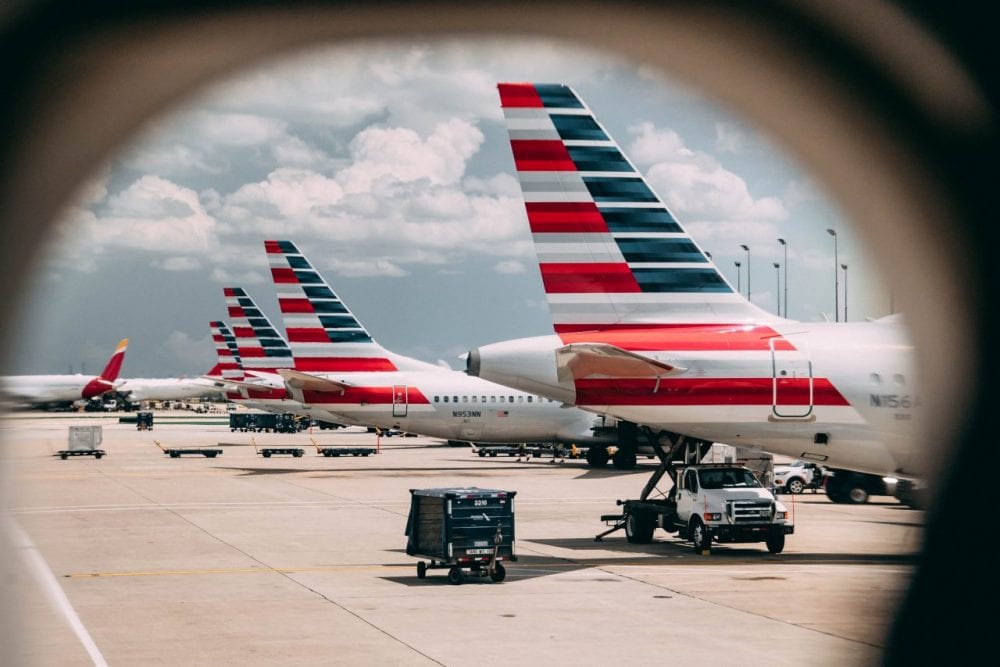 United Airlines will continue to host weekly repatriation flights, in partnership with both the Government of Belize and the US Embassy Belize. However, Prime Minister Barrow received the following response from American Airlines, which was read during the virtual press conference:

“If you do delay the airport reopening until September, we cannot provide a firm date of when we would resume service. [AA] is currently in the midst of cutting capacity in September and October schedule.

In another virtual press conference held the following day, an update flight service to Belize at reopening reassured that two of three main commercial flights are flexible. United Airlines and Delta Air Lines were both prepared to return as scheduled; the delayed reopening, whether early September or later, would not cause Belize to miss a place in schedule rotations. Nevertheless, safe containment will determine a confirmed reopening date for Phase 3 of Belize’s Travel Reopening Plan.

Other Caribbean Destinations press on with reopening tourism 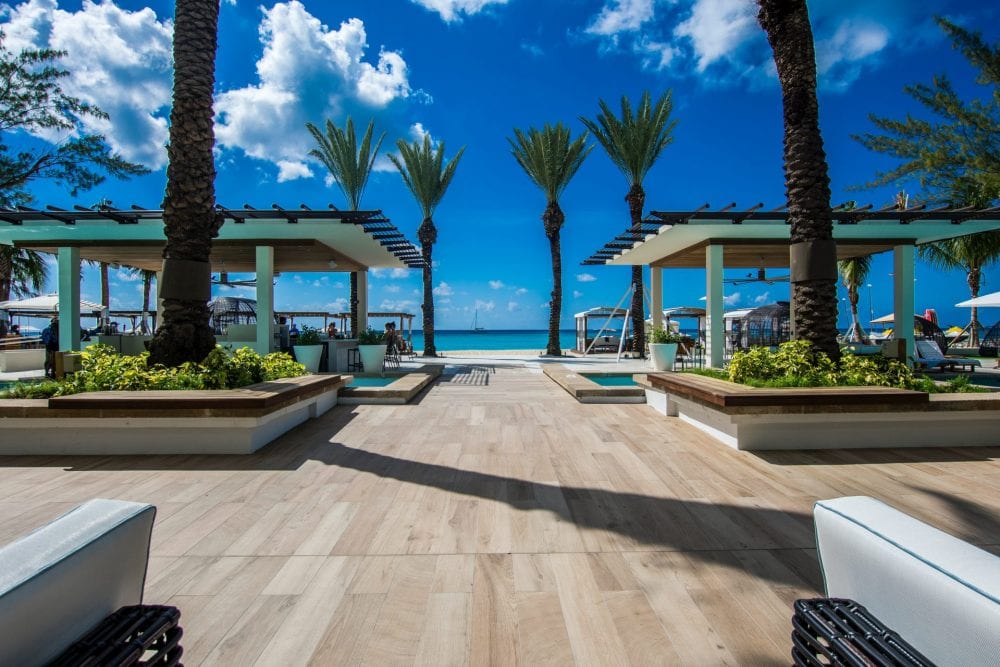 In a historically unprecedented new reality, much of the world remains off limits for US tourists, with a European travel ban remaining in force and other major destinations, such as Russia, China, India, and much of Latin America, the Middle East, Africa and Asia closed. Countries and territories which have reopened their doors to American tourists include Antigua and Barbuda, Aruba, the Bahamas, Barbados, Bermuda, Cuba, Dominica, the Dominican Republic, Grenada, Haiti, Jamaica, Puerto Rico, St. Barts, St. Lucia, St. Maarten, St. Vincent and the Grenadines, Turks and Caicos and the US Virgin Islands. Belize, who planned to reopen their international airport on August 15, would’ve allowed entry to American tourists.