Real Estate Listings in Belize, all in one place.

If you’re an international investor seeking property in Belize, finding everything you need to know in one place might be a challenge. We’ve host Belize’s most reputable agents and agencies as well as highlight important information you need to know about investing in Belize.

About Belize, a country full of opportunities

Formerly known as British Honduras, Belize is located on the mainland of Central America with the Caribbean Sea to the East. The country is nestled between Mexico to the North and Guatemala to the West and South.

With fewer than 400,000 inhabitants living in just less than 9,000 square miles, Belize has the lowest population density in all of Central America. To put that into perspective, if we were to directly compare the size of Belize we are a little bigger than the state of New Jersey.

Despite it is a small size, Belize boasts some of the most incredible sightseeing destinations in the world making it a prime tourism and retirement destination, especially for North Americans since the first language is English.

Inland, Belize is home to the world’s first and only Jaguar Preserve, an astounding number of ancient accessible Maya sites, and the largest Maya Cave System  throughout Central America. Searching for the tallest waterfall in Central America? We have that too – the 1,000– footfalls in the Cayo district is a wonder to visit.

For many people, retiring in Belize is the best decision they’ve ever made—the adventure of a lifetime. It’s a lot easier than you think to settle in a new country of superb natural beauty especially with friendly locals. The Belize Qualified Retired Persons Incentives Program (QRP), established in 2009, facilitates just that.

The Belize Tourism Board controls and runs QRP and It encourages qualified persons to spend longer periods in the country without needing to renew tourist visas on a monthly basis.

If you are 45 years or older, and are a national of the U.S.A., Canada, United Kingdom, Europe or British Commonwealth countries, and can show that you have a minimum annual income of USD$24,000, you are eligible to apply. Belizeans living abroad who are 45 and older, can also qualify if they are returning to live in Belize. Don’t miss out on the benefits of retiring in Belize.

Click here to learn more about the benefits of the QRP.

Since the recent arrival of several worldwide hotel brands, Belize real estate has quickly become one of the hottest markets in the Caribbean. Tourism arrivals have consistently been on the rise since 2015, due to international air carriers opening convenient routes to travel to Belize and statistics indicate this rise will continue for years to come.

Belize is in a unique period where much of the market remains untapped. A stunning natural landscape, countless leisure and adventure activities, very affordable real estate, first-world tourism infrastructure, an abundance of land and an undersaturated business market provides huge potential for those willing to invest in the country.

Belize has a healthy mix of big brands such as Marriott, Margaritaville and Hilton, but is also filled with many smaller scale opportunities to suit all budgets

Whether you are looking to buy or rent, we have a wide variety of real estate agents and agencies throughout the country of Belize that can help you find exactly what you’re looking for.  You can browse all of them and their profiles here on our site and then contact them directly with any questions you may have about their listings. 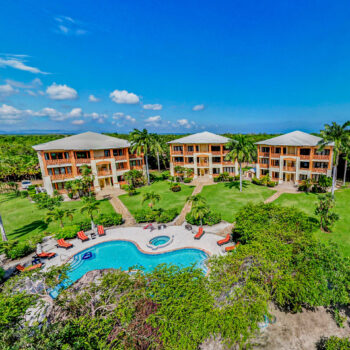 Planning A Discovery Tour for Placencia, Belize? Skip Airbnb Or Hotels For A "HomeStay" Instead

Belize is quietly becoming a real estate hotspot, and it’s even easier to ‘try before you buy’ 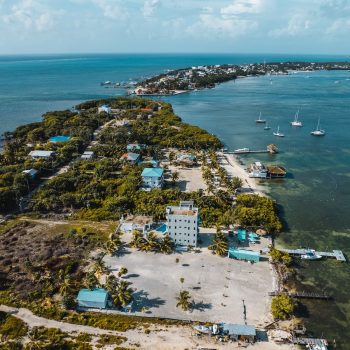 Ready to Invest in Belize Real Estate in 2023? Your Timing is Impeccable! 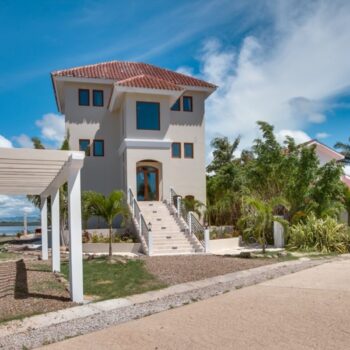 2023 Could Be A Pivotal Year for Real Estate in Belize. Here's Why.

If you’ve kept your eye on the real estate market and investing in 2022, you may have noticed stro 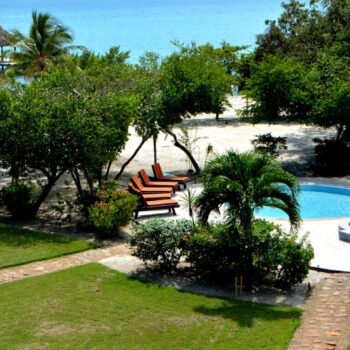 In the height of a winter snap, buyers in the U.S. and Europe could be eyeing homes on the Caribbean 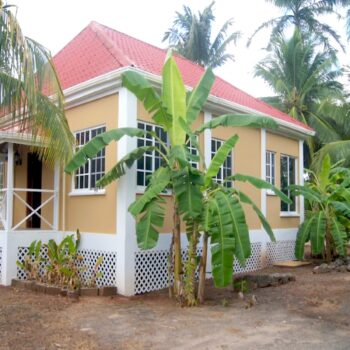 You Can Buy a Home for $100,000 or Less In This Central American Country

Recently, the publication International Living focused on these factors and many others in compiling 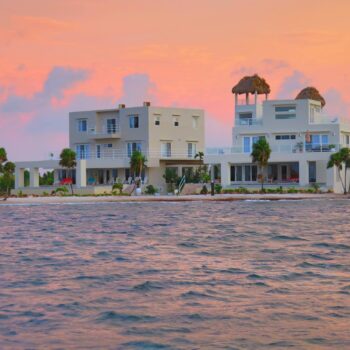 If you’re looking for a 2023 investment opportunity, it’s time to think about Belize. Here are s
View All
Connect with: