Michelle Kwan has been nominated for the position of U.S. ambassador to Belize within the Biden administration. The former Olympic figure skater, 41, posted the announcement from the White House to her Twitter account on Wednesday, writing, “I am honored to be nominated by President Biden to serve as ambassador to Belize, and if confirmed, I will be very proud to serve my country” along with an American flag emoji. Belize’s last ambassador representing the United States of America was Ambassador Carlos Moreno during President Barack Obama’s administration, which ended in 2017.

I am honored to be nominated by President Biden to serve as ambassador to Belize, and if confirmed, I will be very proud to serve my country 🇺🇸 pic.twitter.com/JJLmFM7w85

Following the departure of then-ambassador Carlos Moreno, Adrenne Galanek took the reins of the embassy under the post of Chargé d’Affaires. In the year to follow, Chargé d’Affaires Keith Gilges assumed the role, with Chargé d’Affaires Leyla Moses-Ones now in position at the U.S. Embassy in the Capital City of Belmopan for the upcoming three years.

Who is Michelle Kwan? 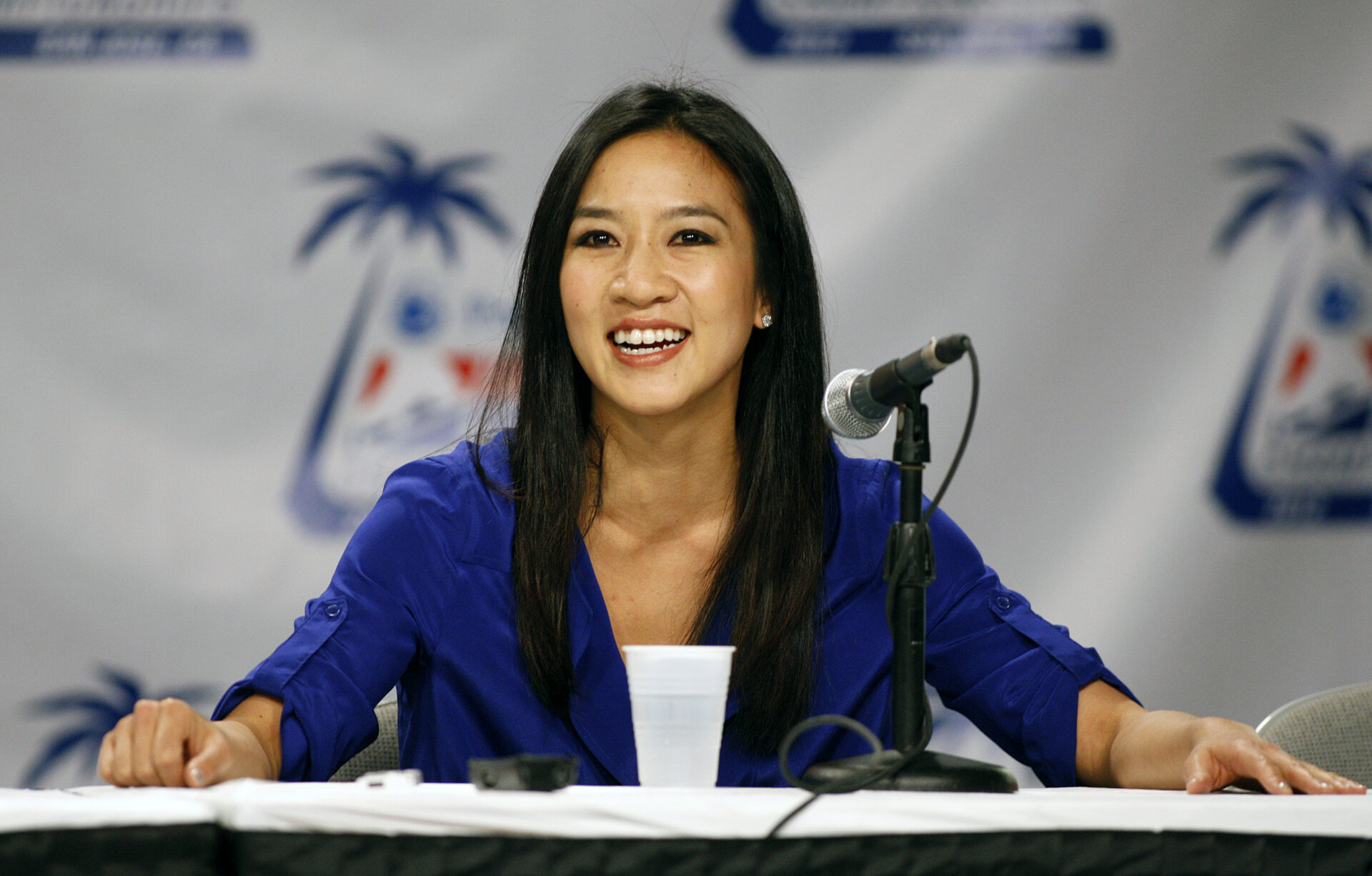 Kwan won the figure skating Silver Medal at the Nagano Winter Games in 1998 and the Bronze four years later in Salt Lake City. Most recently, Michelle served during Biden’s presidential campaign in 2019 as director of surrogates. Additionally, Kwan worked on Hillary Clinton‘s 2016 campaign in a similar capacity.

At this time, the athlete is currently a treasurer and member of the board of directors for the Special Olympics.

“Belize is full of incredible history and culture and has been a tremendous partner to the United States,” Michelle Kwan said in a statement per The Washington Post. “I look forward to working with the Belizean government on economic issues; to put an end to this pandemic, and to address the root causes of migration.”

In its official announcement, the White House said, “Michelle Kwan has had a distinguished career in public service, diplomacy, and sports.”

“She is the most decorated figure skater in U.S. history; having won 43 championships, including five world championships, nine national titles, and two Olympic medals,” the statement continued. “She became the first Public Diplomacy Envoy in 2006, and for a decade, traveled extensively on behalf of the U.S. Department of State to engage youth around the world on social and educational issues.”

The message went on to detail some of Kwan’s further accomplishments. Particularly, her position as Advisor to the Office of Global Women’s Issues at the U.S. Department of State, and as a member of former President Obama’s Council on Fitness, Sports and Nutrition.

A “Gud Maaning” Waking Up To a Belizean Breakfast

The Suite Life: New Residences At The...