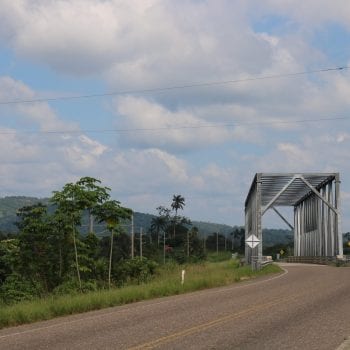 Belize is a small, independent country (not an island) nestled between the borders of Mexico and Guatemala and the shallow shorelines of the Caribbean Sea. Tiny English-speaking Belize was once known as British Honduras, a colony mainly known for Mahogany and Sugar production. “British Honduras” became the country of Belize, gaining its political Independence in … END_OF_DOCUMENT_TOKEN_TO_BE_REPLACED