There is much about the History of Belize that is not common knowledge. I hope this overview will lead to an understanding of our unique diversity. The18th Century in Europe ushered in the age of exploration and conquest. The monarchs of Great Britain, Spain, Portugal, and France were all competing for domination of the “New World”, which they supposed would bring them great wealth. Spain had already taken hold of Mexico, but due to Great Britain’s reputation as seafarers, they took possession of coastal Belize, as they also did other parts of the Caribbean. The descendants of the Maya were found here and the British established logwood settlements and chicle camps to extract resin for the making of chewing gum.

The early settlers were fortune hunters, pirates, and buccaneers. In order to exploit logwood, it was necessary to bring slave labor from Africa, since woodcutting was grueling work. This is how the African presence in Belize began. Later East Indians were brought as indentured laborers when the sugar industry took root. At the same time, the Caste War in nearby Yucatan caused some of the population to ﬂee to Chetumal and northern Belize. This forced them all to ﬁnd a way to co-exist with their masters as well as preserve some semblance of their cultural identity. 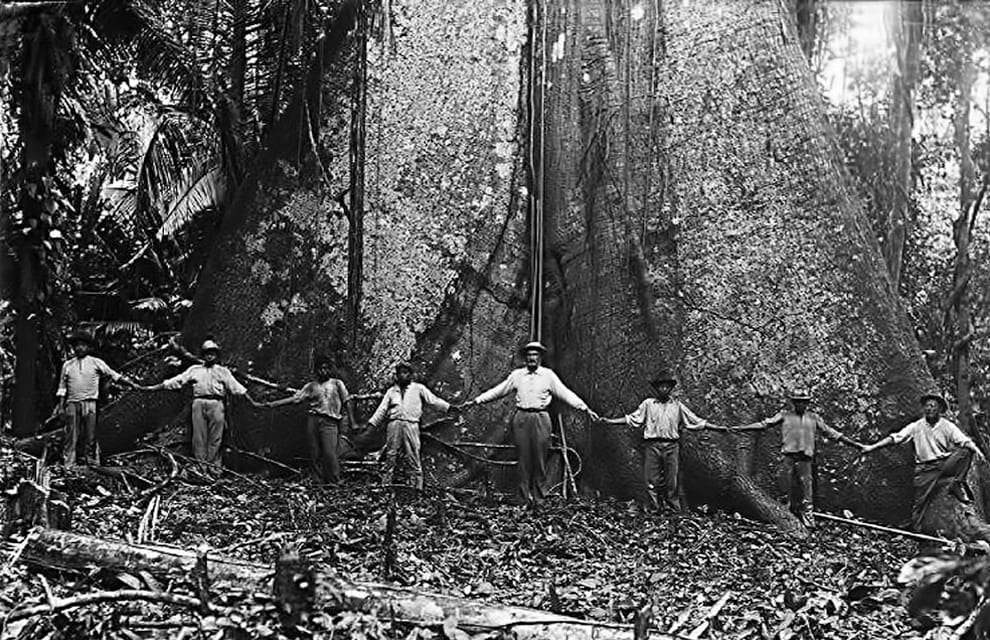 In the 1860s, a small contingent of American Confederates from Louisiana in the Southern United States sought to live in British Honduras, since they had the English language in common. Some left, but those who stayed established sugar plantations. Eventually, the Garifuna people came to our shores in search of freedom and settled in Southern Belize. In time, all these cultures merged.

By the 1900s, Britain had established itself ﬁrmly as Masters, establishing a Colonial Oﬃce with Governors brought from England as “representatives” of Her Majesty the Queen, all the while exporting Belize mahogany, chicle, and sugar to England. It seemed that there was a purposeful suppression of agriculture. There were two reasons for this: Labor was needed for logwood and chicle, and importation of foodstuﬀs was encouraged.

This made the white merchants wealthy. Through this, White Supremacy, creole laborers, especially women who worked as domestics, eventually assimilated some of the customs and mindset of their employers, language, tea-time, and a respect for education as well as certain dress and behaviors.

By the late 1930s, there was unrest throughout the Caribbean because the native population had no say in their government. Some were sent to ﬁght in World War 1 and returned to poverty and unemployment. The Colonials were forced to listen, and eventually, Belizean labor movements began and patriots such as Antonio Soberanis emerged. By the 1950s, there was a strong Nationalist movement and two political parties emerged. The People’s United Party, under the Honorable George Price, and the National Independence Party under the Honorable Phillip Goldson. Their goal was self- determination, and eventually self-government. The process was slow and arduous. By the early 1960s, the Land Acquisition Act enabled the Government of Belize to purchase land for Belizean farmers to develop.

After much lobbying with the Caricom Countries and the United Nations, Belize earned the right to its independence. On September 21st, 1981, the Belizean Flag was raised in every village and town of Belize, with The Honorable George Price as our ﬁrst Prime Minister. Four days later, we were admitted to the United Nations as a new, sovereign, and democratic nation in both Central America and the Caribbean. History was made in Belize. Today, we continue to prevail after 39 years. 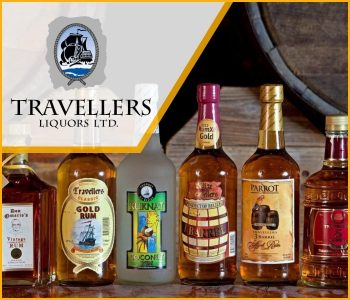