Spirit Airlines will now be purchased by JetBlue Airways for $3.8 billion, which will create the fifth largest carrier in the United States. Announced Thursday, the agreement concluded a months-long bidding war — one day after Spirit’s attempt to merge with fellow budget carrier Frontier Airlines fell apart.

We’ve announced plans to combine with @JetBlue to deliver low fares & award-winning service to 77 million Guests on 1,700+ daily flights to over 125 destinations in 30 countries. Creating a national low-fare challenger to the dominant Big Four US airlines. https://t.co/NYJkp5PPvc pic.twitter.com/wgfn3R5vvL 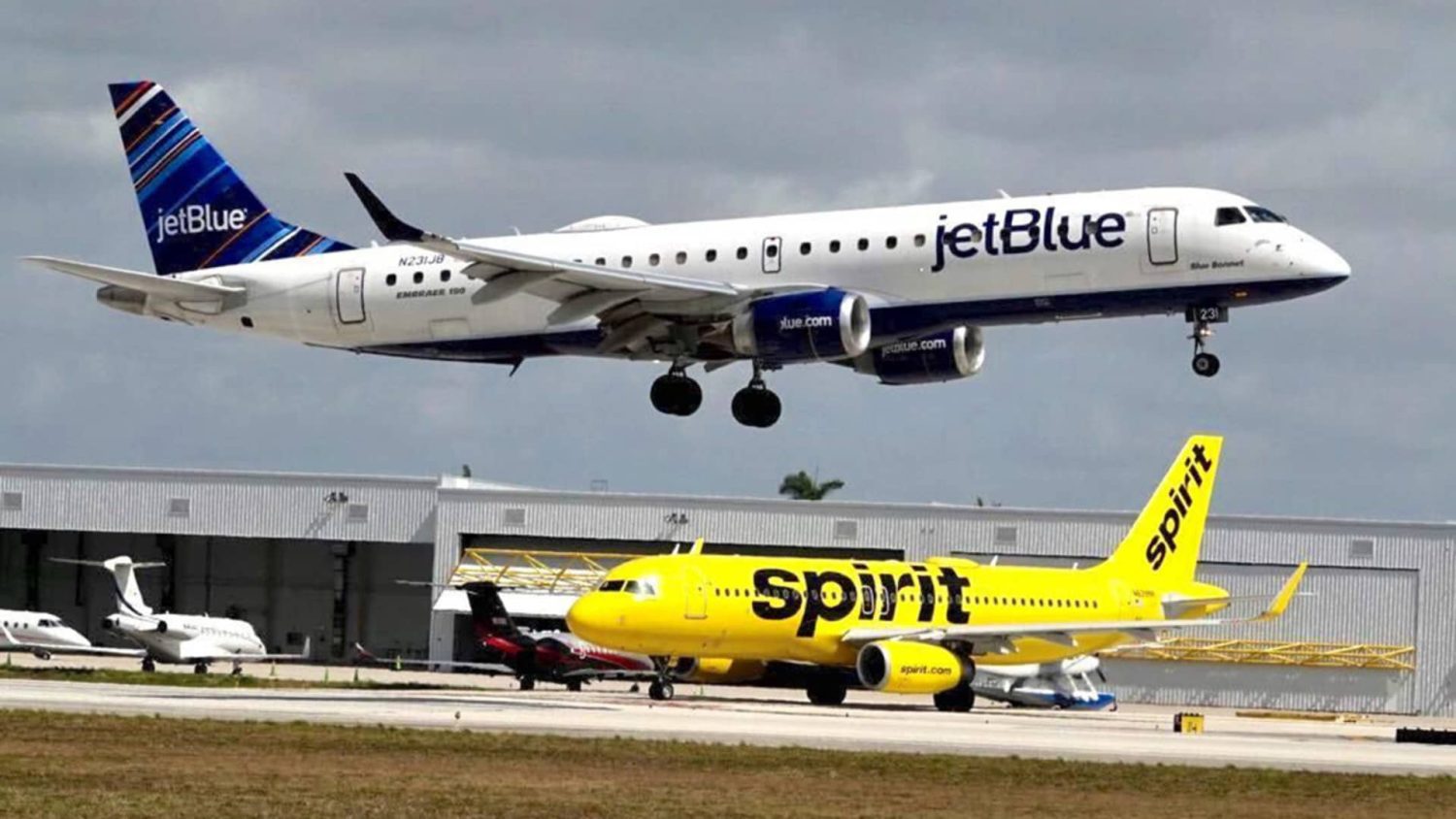 Together, JetBlue and Spirit would have about 9% of the U.S. air-travel market. American, United, Delta, and Southwest—all of which currently fly to Belize—control about 80% when international flights are included. But as JetBlue now acquires Spirit, the possibility of expanding to more international destinations is a possibility.

After all, JetBlue only just commenced its first flights to Canada as recently as June 2022 with the start of daily services between New York and Vancouver. Not only does today mark JetBlue’s first venture into the Canadian market, but JetBlue also becomes the only airline to fly nonstop between New York JFK and Vancouver. That daily flights add to JetBlue’s rapidly growing route network.

Spirit and Frontier announced their plan to merge in February, and Spirit’s board stood by that deal even after JetBlue made a higher-priced offer in April. However, Spirit’s board could never convince the airline’s shareholders to go along. A vote on the merger was postponed four times, then cut short Wednesday when Spirit and Frontier announced they were terminating their agreement, which made a Spirit-JetBlue coupling inevitable.

All You Need To Know To Travel From...

All You Need To Know To Travel...