A Bostonian’s Guide to (Hopefully) Traveling to Belize in 2021

Most people aren’t going anywhere this winter—that much is certain. But as we inch toward the one-year anniversary of the pandemic that changed our lives, it’s fun to dream about the places we want to go the moment things finally start returning to normal. Are you ready to come along for the ride? In this article by Todd Plummer originally published for Boston Magazine online, this Bostonian names ten destinations where they’ll return to next. And of course, Belize makes the list! 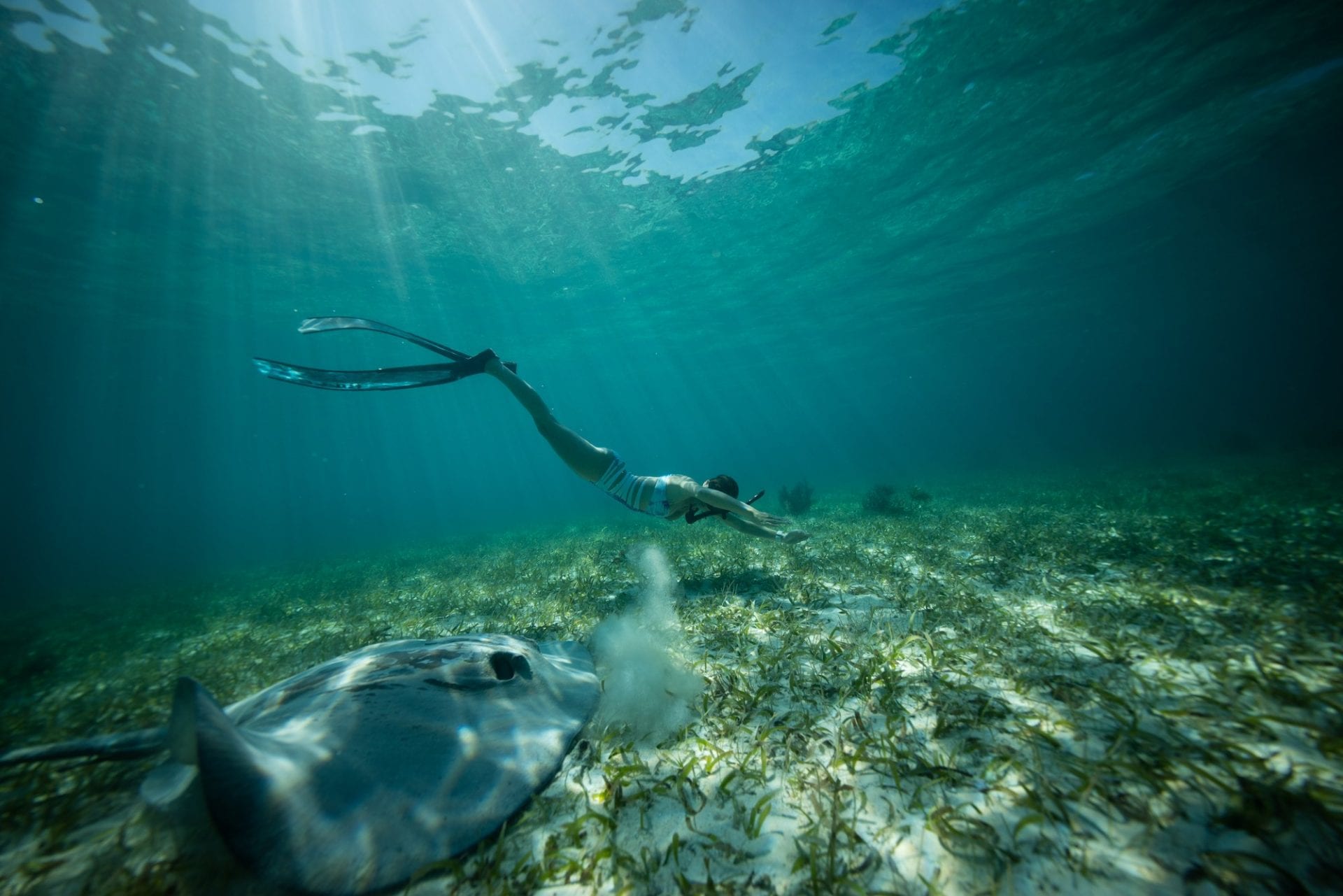 It might be the size of New Hampshire, but this small Caribbean nation teems with adventure at every turn—making it the ideal escape for those whose quarantine was painfully sedentary. Explore long-forgotten Mayan ruins hidden in the jungle; hike to a waterfall in Cockscomb Basin Wildlife Sanctuary, the only jaguar reserve on earth; swim with friendly nurse sharks in the North Islands; and sample some of the best tacos in the world at the Orange Walk taco festival this November. It says a lot about the destination that its miles and miles of unspoiled white-sand beaches are somehow the least interesting reason to visit—but don’t get us wrong, after so much exploration, you’ll definitely want to set aside at least a few days to recover beachside with a rum punch in hand. 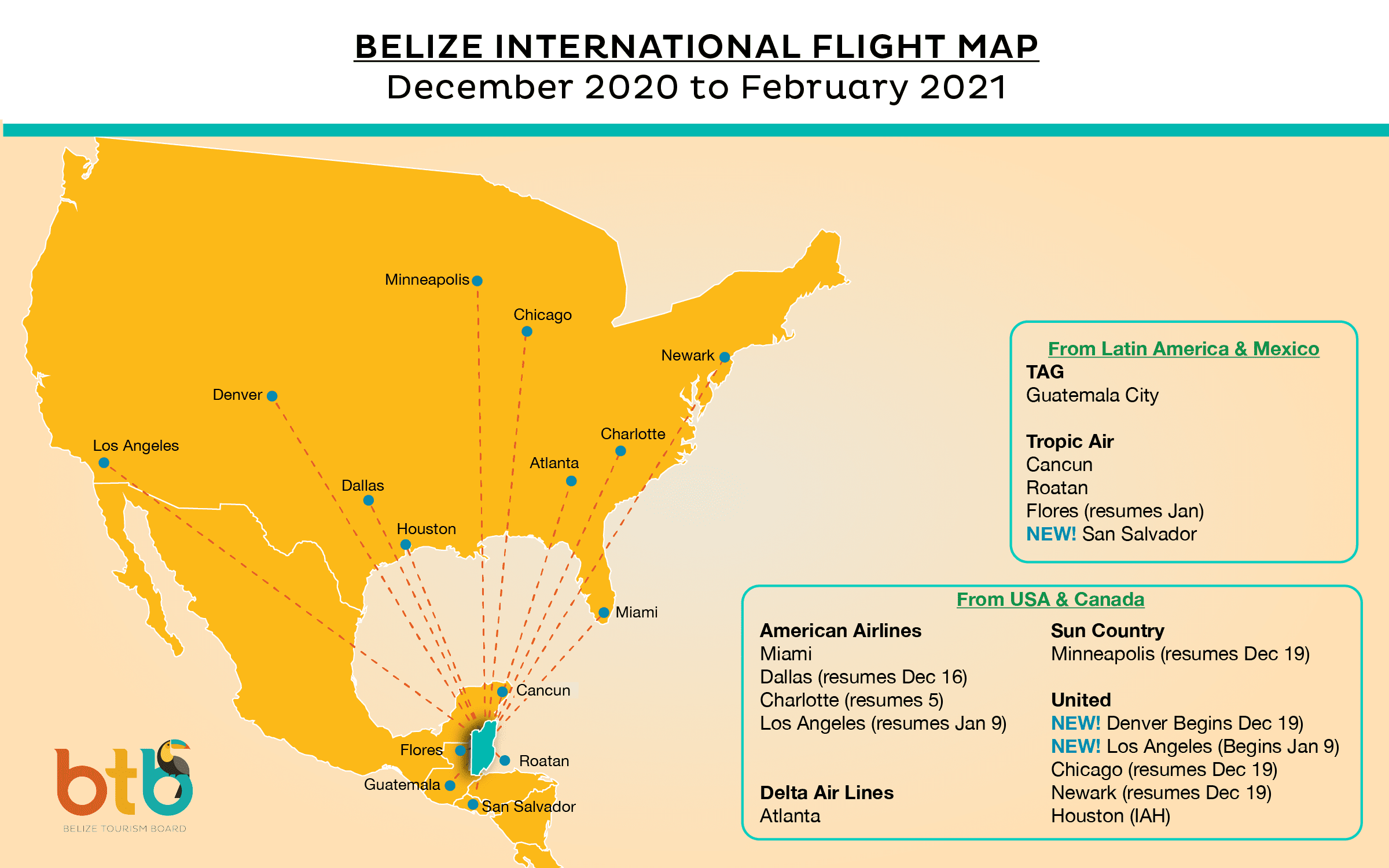 A connecting flight from Boston through Atlanta on Delta gets you to Belize, aka paradise, in under seven hours. Yes, that’s layovers included. 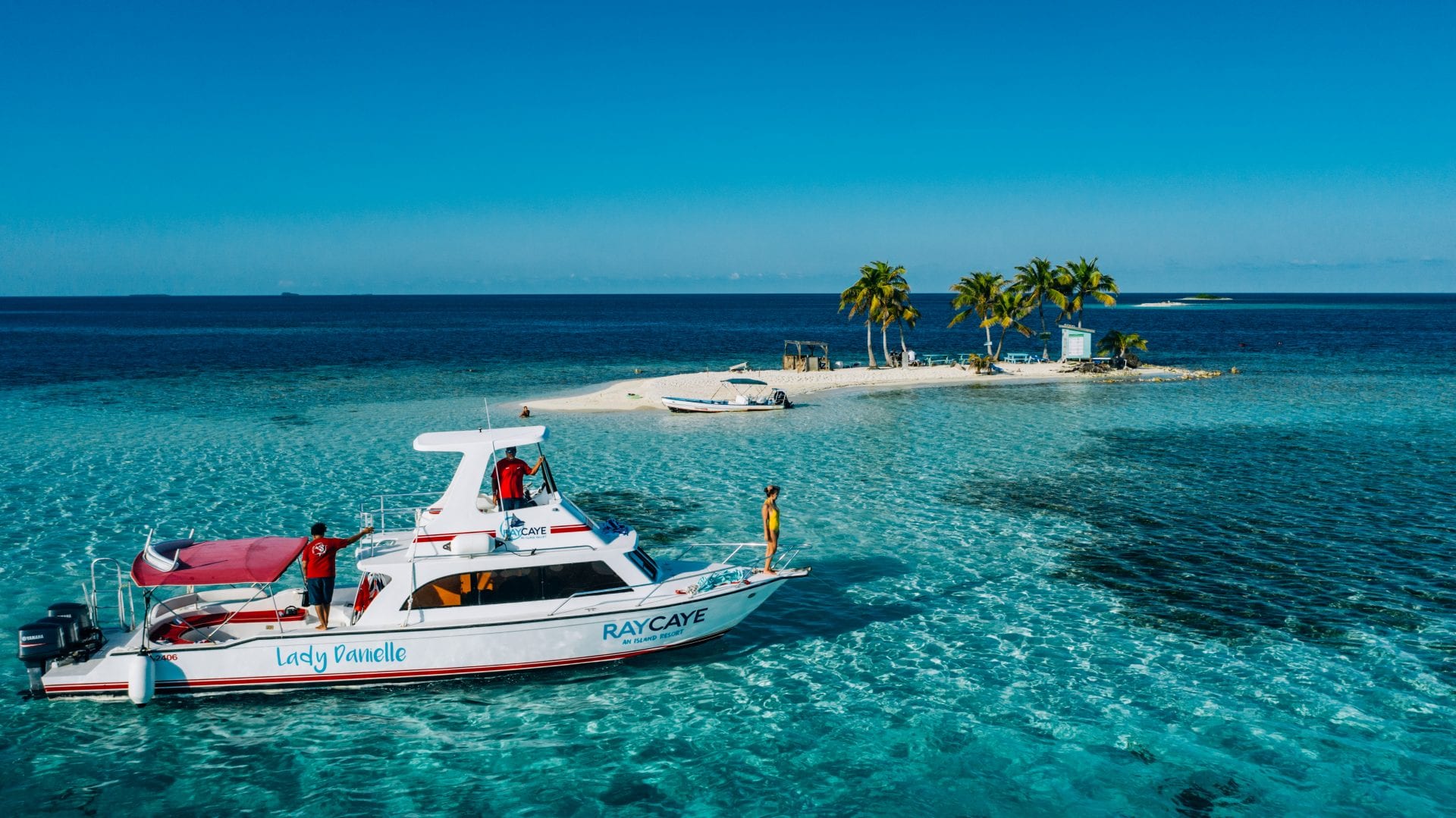 A beautiful approach to the Silk Cayes in Southern Belize. Photo by Duarte Dellarole

No need to vie for beach chairs or fight over restaurant reservations when there’s nobody else around—private island Cayo Espanto offers seven secluded beach villas, so you can go your entire stay without seeing another guest. For easier access to Belize’s activities and attractions, check out the brand-new Alaia Belize, Autograph Collection opening in March.