The Caribbean continues to rack up awards and accolades; this time, Jamaica’s Minister of Tourism, Hon. Edmund Bartlett was honored for his contributions to Jamaica’s tourism industry’s recovery from COVID by being inducted into the prestigious Global Travel Hall of Fame. The Global Travel Hall of Fame, formerly dubbed The British Travel and Hospitality Hall of Fame, “recognizes the highest achievers in the travel, hospitality, tourism, and leisure sectors.” Inductees are also hailed as having not only “achieved phenomenal business success but have also inspired and shaped those around them.” Minister Edmund Bartlett of Jamaica is the first Caribbean tourism leader to receive this honor. 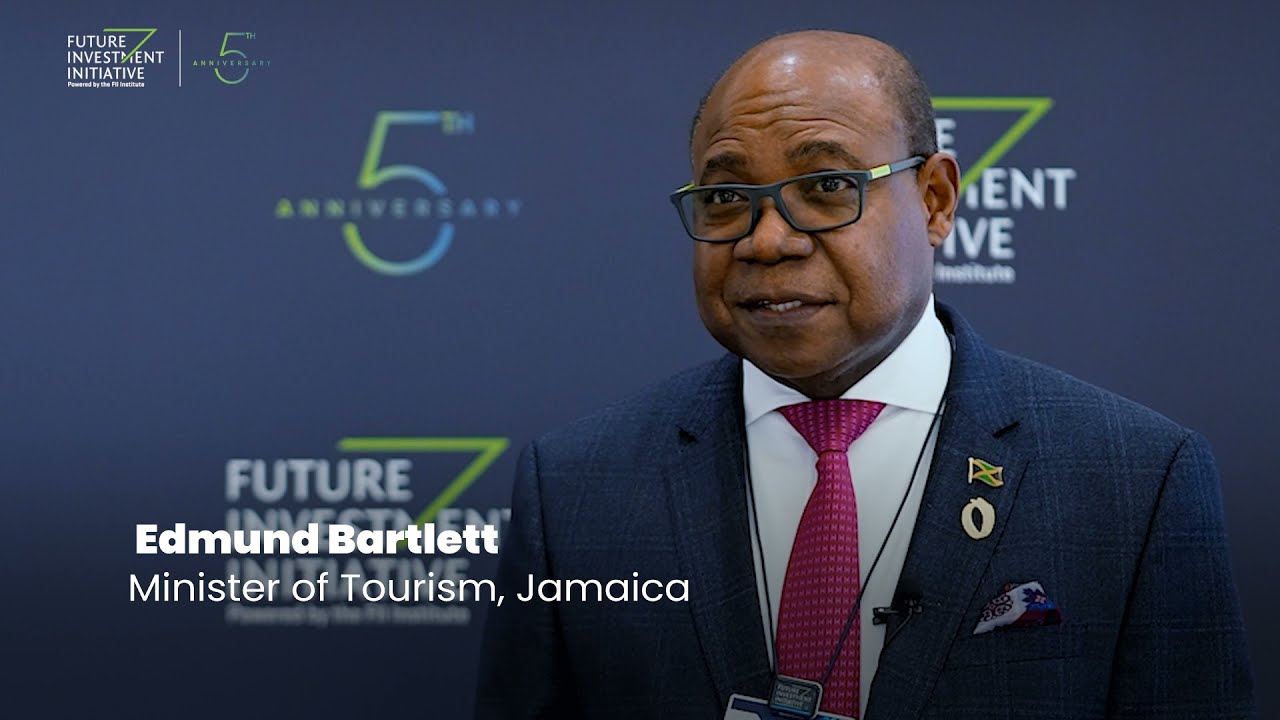 Minister Bartlett said he was “humbled by the recognition” which follows a stream of other worldwide industry awards bestowed upon him. The elaborate induction ceremony was held at The Chesterfield Hotel in London on April 28.

“It is really a humbling experience to be recognized in this manner and to be included as a member of such as revered group, more so because it recognizes not just my own contribution to the sector, but the fact that Jamaica stands out as a prime example of what can be achieved in tourism,” expressed Minister Bartlett.

He has also given credit to the team that he leads in the Ministry of Tourism and its public bodies, describing members as “very dedicated and hardworking public sector workers who appreciate the significance of what they do to the success of tourism and its important contribution to the Jamaican economy.” Minister Bartlett also lauded tourism stakeholders across the island for their contribution and support as partners in developing the sector over the years. 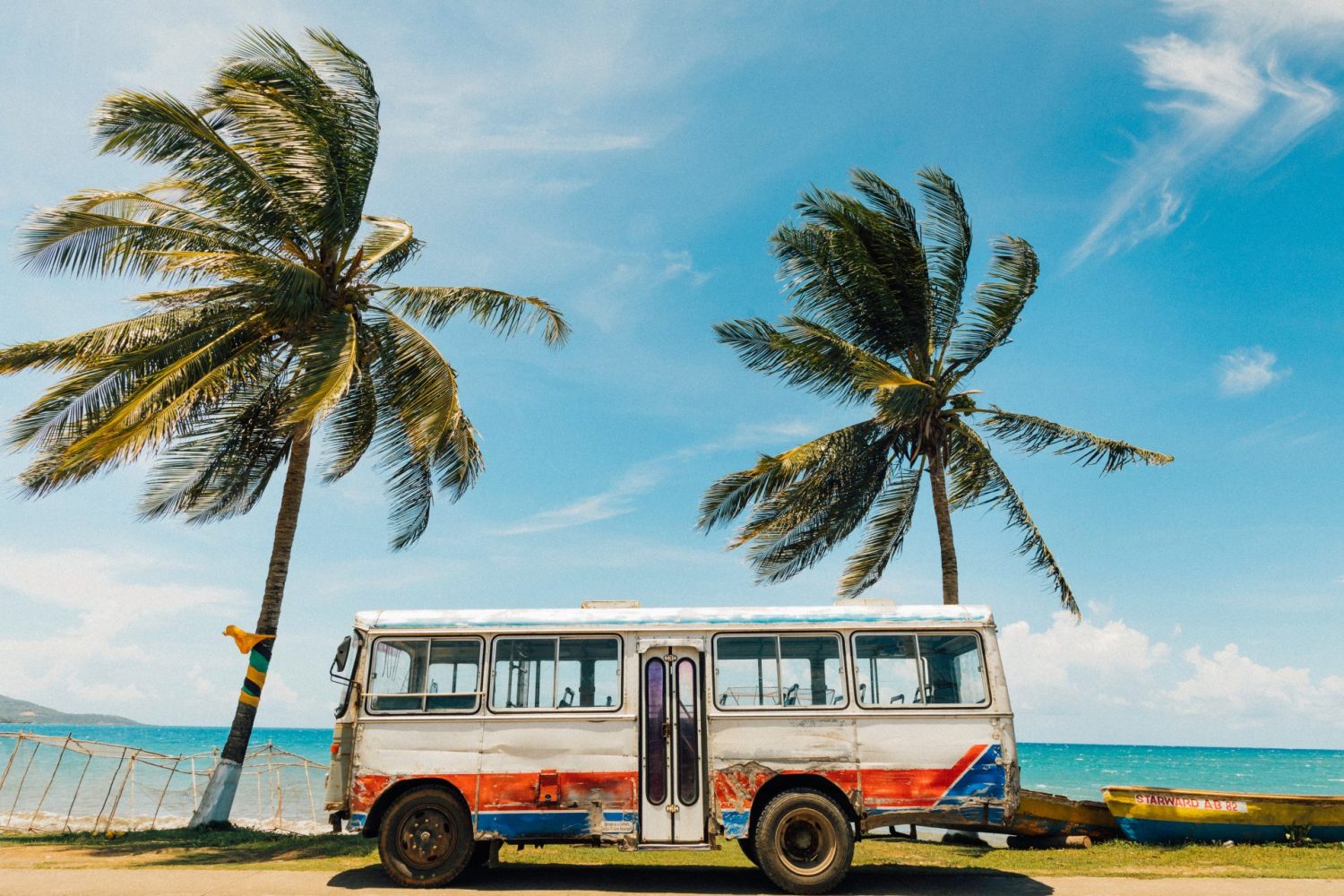 Photo by Rock Staar on Unsplash

Minister Bartlett’s awards include being named the Caribbean’s Leading Personality for Outstanding Services to Tourism at the 23rd World Travel Awards in 2016 and the Caribbean Tourism Minister of the Year at the Caribbean Travel Awards in 2017. Earlier this month Minister Bartlett was also named among 50 global icons of travel and tourism “who have innovated and created new benchmarks in the travel, aviation, tourism, hospitality, and allied sectors.” Under his leadership, Jamaica has seen its tourism industry bouncing back from the COVID-19 pandemic with record figures for arrivals and earnings. 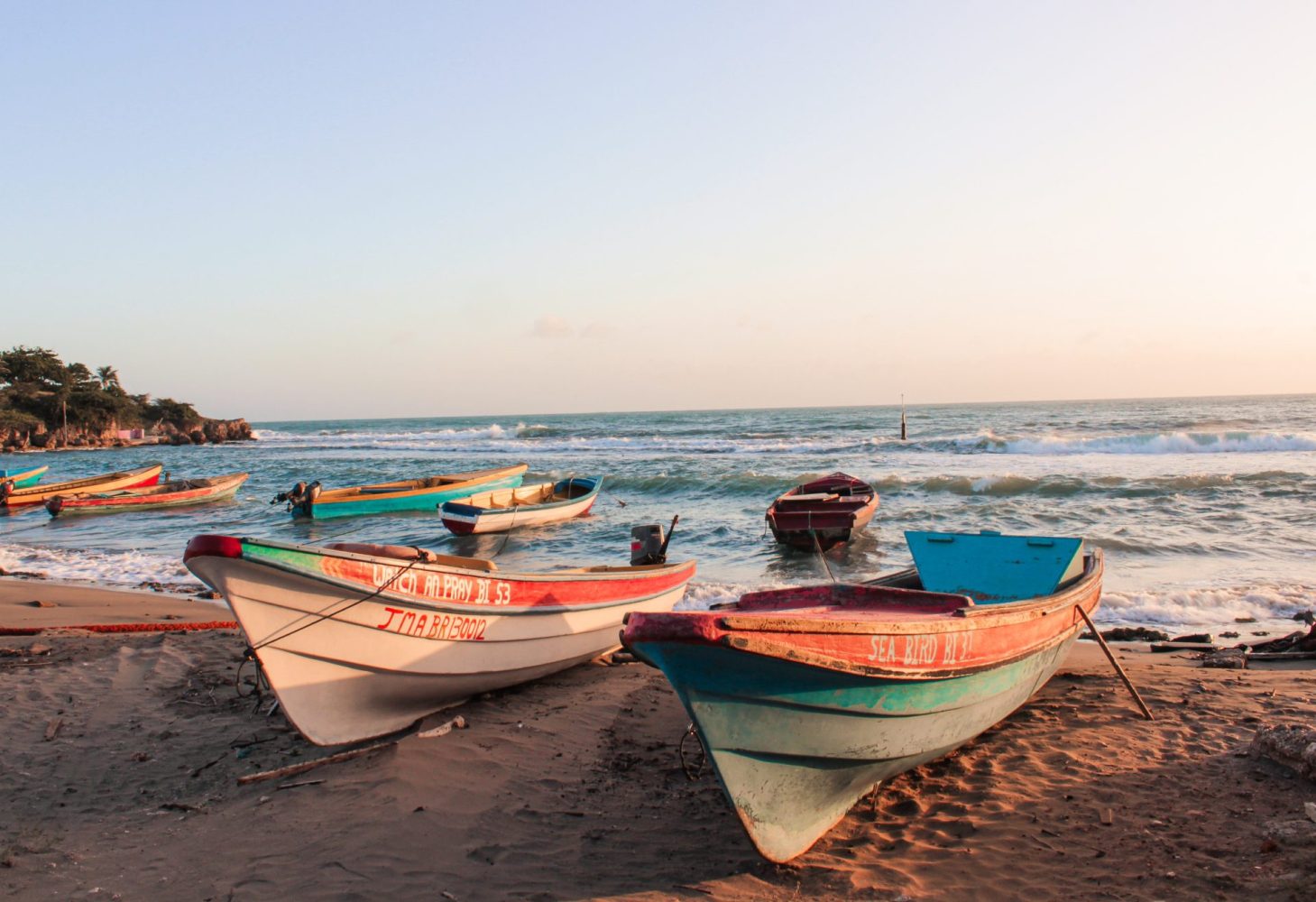 In 2021, Jamaica hosted more than 1.54 million overnight visitors. The country’s 2021 visitor totals were driven by U.S. vacationers, who accounted for 1,278,679 overnight, land-based air arrivals in 2021. During the weekend of March 3 to 6, 2022, Jamaica also welcomed approximately 27,000 visitors — the highest number for any one single day since Jamaica reopened its borders to visitors in June of 2020. According to Bartlett, should current trends continue, Jamaica to close out “the first four months of the year with 925,000 stopover arrivals and earnings of US$1.17 billion.”

Bartlett projected that by year-end there would be visitor arrivals of 2.92 million, and earnings of US$3.58 billion, which would not be far behind pre-COVID-2019 earnings.

Reef and Rainforest: Where To Go in Belize in May

Everything To Know About The Guest Exclusive Villa Resort in Placencia