Wouldn’t it be incredible if floating in the Caribbean could help cure cancer? The Morgan Adams Foundation believed it was possible! A not-for-profit, Colorado-based organization, with a mission to raise funds for pediatric cancer research, hosted their 17th annual Concours d’Elegance in August this year. Their success was, impart, due to their brilliant idea to curate the travel section of their Live Auction.  They launched a marketing campaign featuring a place their 1,700 elite guests were already looking to go- Belize!

In their 2018 Digest, the BTB published that the United States makes up 67% of the annual visitors to Belize and that the State of Colorado is responsible for a full 5% of that. It only comes in behind Texas, California, New York, and Florida for most popular State of Origin visiting Belize.

Now, here’s the beautiful part. The Foundation reached out and, recognizing their audience, Belize responded with a flood of incredible vacation packages!  Ranging in value from $2,500 USD to $28,000 USD, donations were made by the new Kanu Private Island, Sirenian Bay Beach Villas, The Family Coppola Hideaways (Turtle Inn and Blancaneaux Lodge), Umaya Resort and Adventures, Itz’ana Resort & Residences and Ka’ana Resort. With a campaign slogan of #WeBelizeInACure, of the $450,000 raised at the event, $47,000 was a result of these incredible donations.

At a time of year where giving is in season, it’s heartening to think that there can be synergy between an American state and a Caribbean tourist destination through the causes we have in common.  Belize welcomes the auction winners from this year’s Concours d’Elegance with open arms and everyone visiting from Colorado.  Enjoy floating in the Caribbean and keep Belizing in a cure! 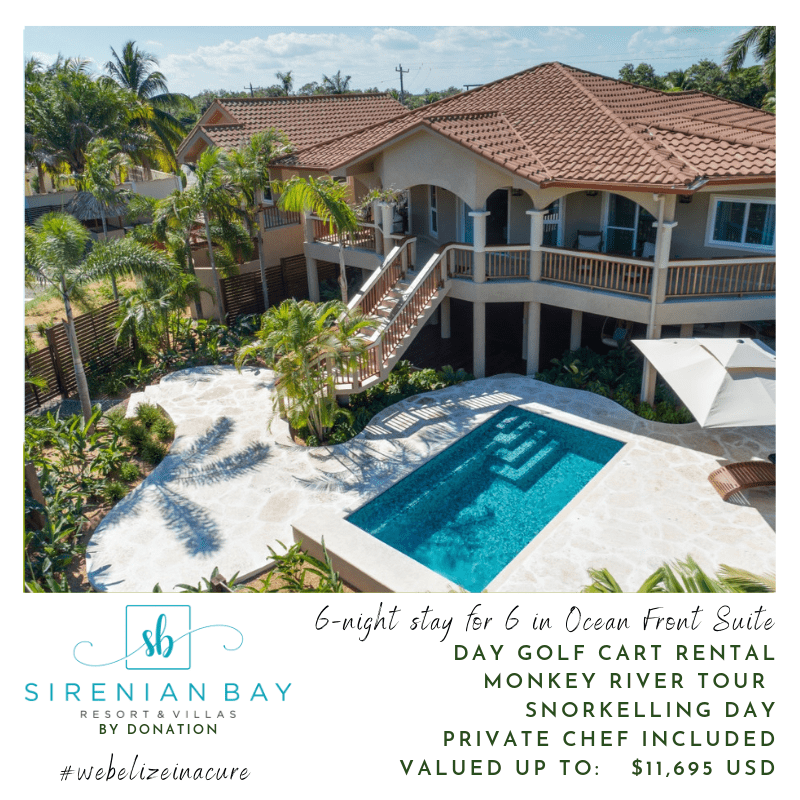 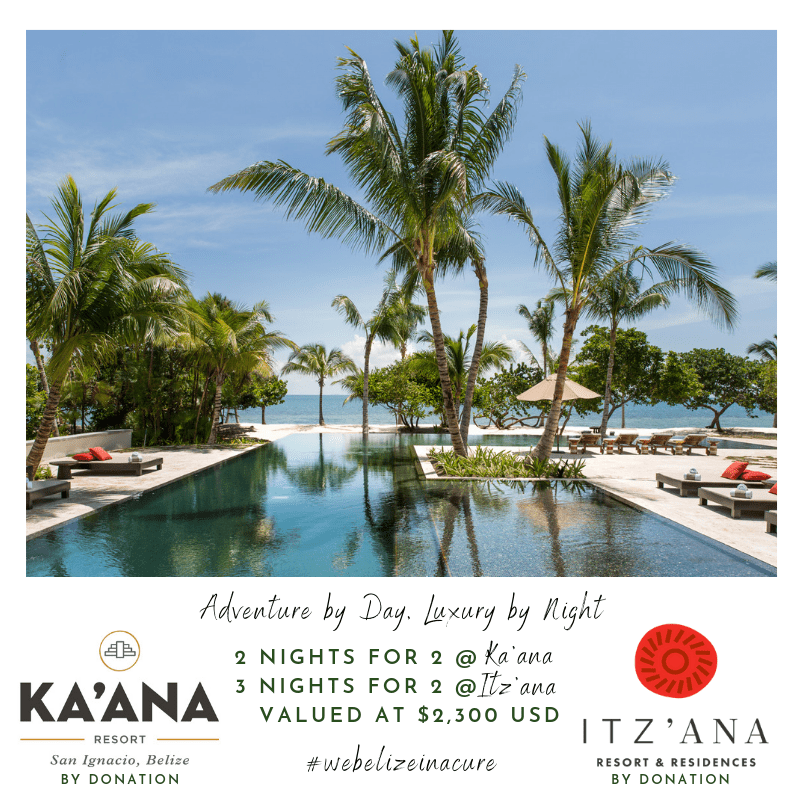 All The Best Ways To See Caye Caulker,...

Viking Orion Cruise Calls on Belize For The...