Why Day-Trippers Can’t Get Enough of Gaia Riverlodge

Perched on the cusp of a mountain overlooking a gushing waterfall, Gaia Riverlodge is more than just a jungle stay. Stumbling upon Gaia in the Mountain Pine Ridge region feels almost like you’ve stepped onto another planet. One is carpeted with greenery and undulating valleys as far as the eye can see. The room’s bedding put clouds to shame and the waterfall sounds double as the perfect white noise to lull you to sleep. But there’s a reason why Gaia remains the go-to jungle lodge for mere day-trippers. While Gaia’s Waterfall view rooms, Mountain view rooms, and Garden view rooms offer ample opportunities to embrace nature, you still get a hearty helping when spending the day there.

Closer than you think 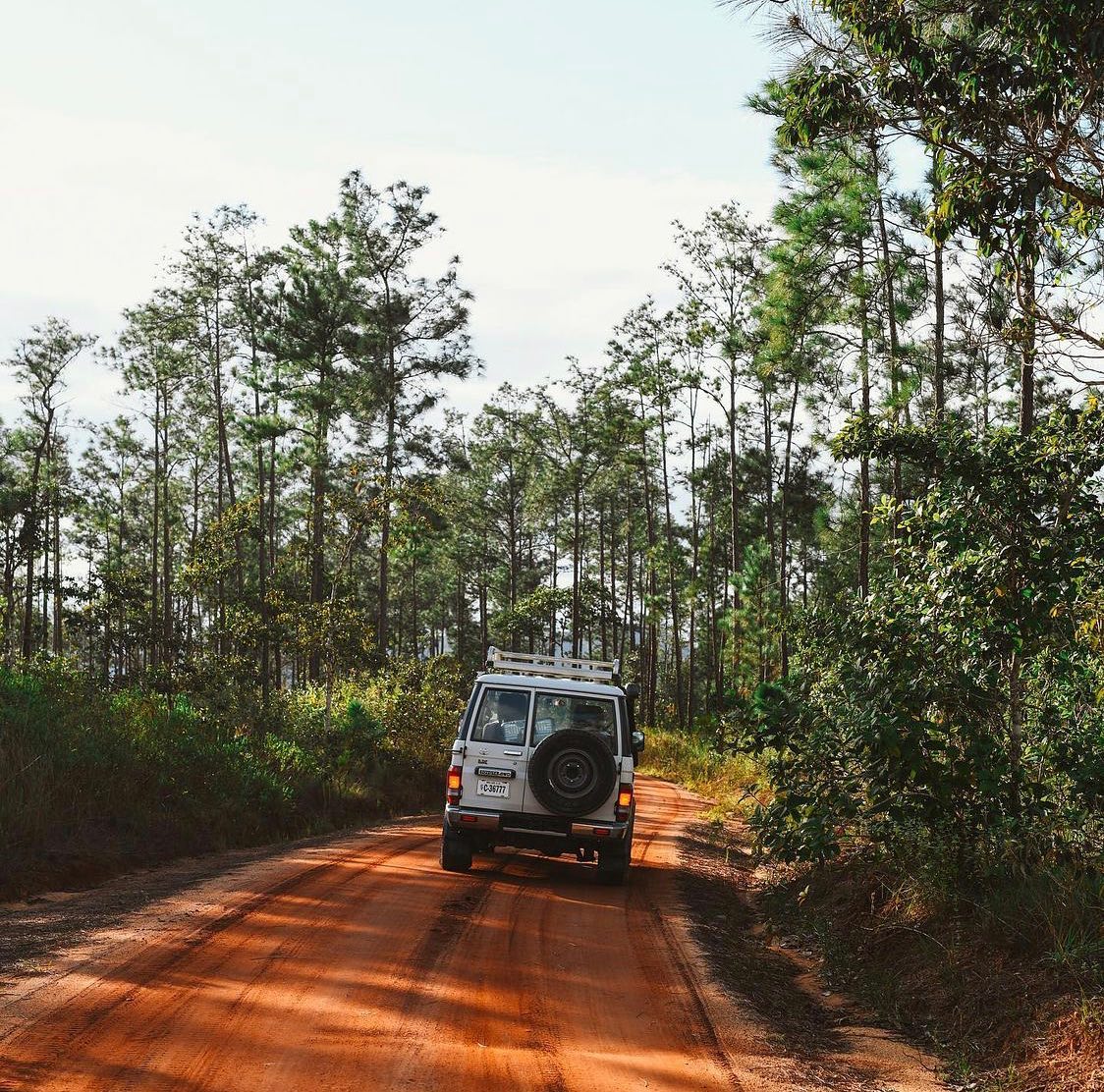 The winding road into Mountain Pine Ridge is lined with adventure. Image via Gaia Riverlodge

Gaia sits about an hour away from the culturally vibrant town of San Ignacio in the Cayo District. Those wanting to get away from bustling cities or towns can escape to the mountains in the forest reserve that Gaia calls home. Accessible via two different roads, Gaia becomes closer to reach than you think. After recent upgrades to the Chiquibul Road, drive time to the lodge has been cut considerably. This way, you can spend as much time as possible at the jungle resort indulging in its various amenities. 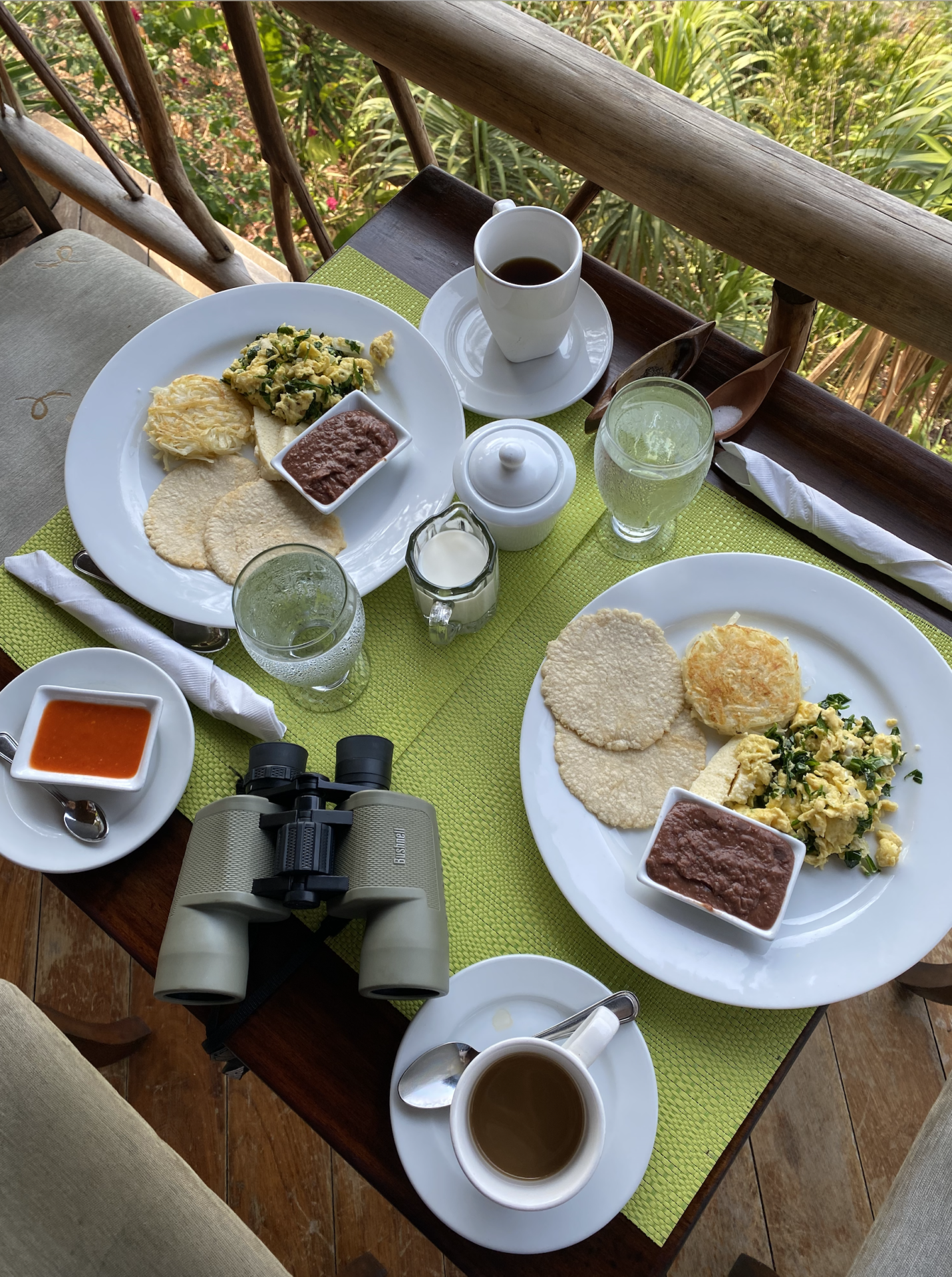 A highlight when stopping in for breakfast or lunch at Gaia Riverlodge is its locally-sourced dishes that put a spin on classic Belizean cuisine from their 5 Sisters Restaurant. The ingredients are gathered directly from the lodge’s on-site organic garden, picked daily by Sam, a Mayan farmer. 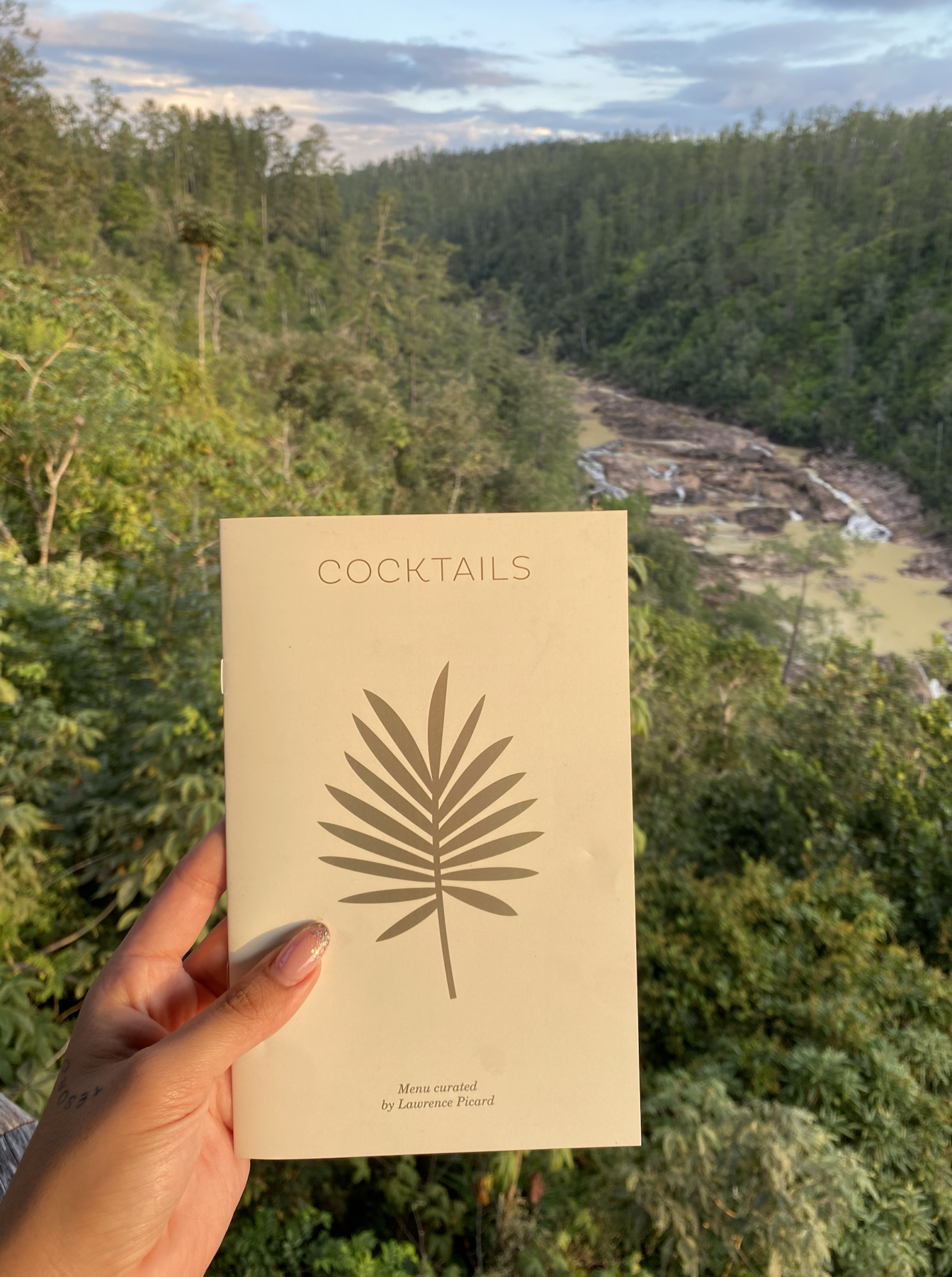 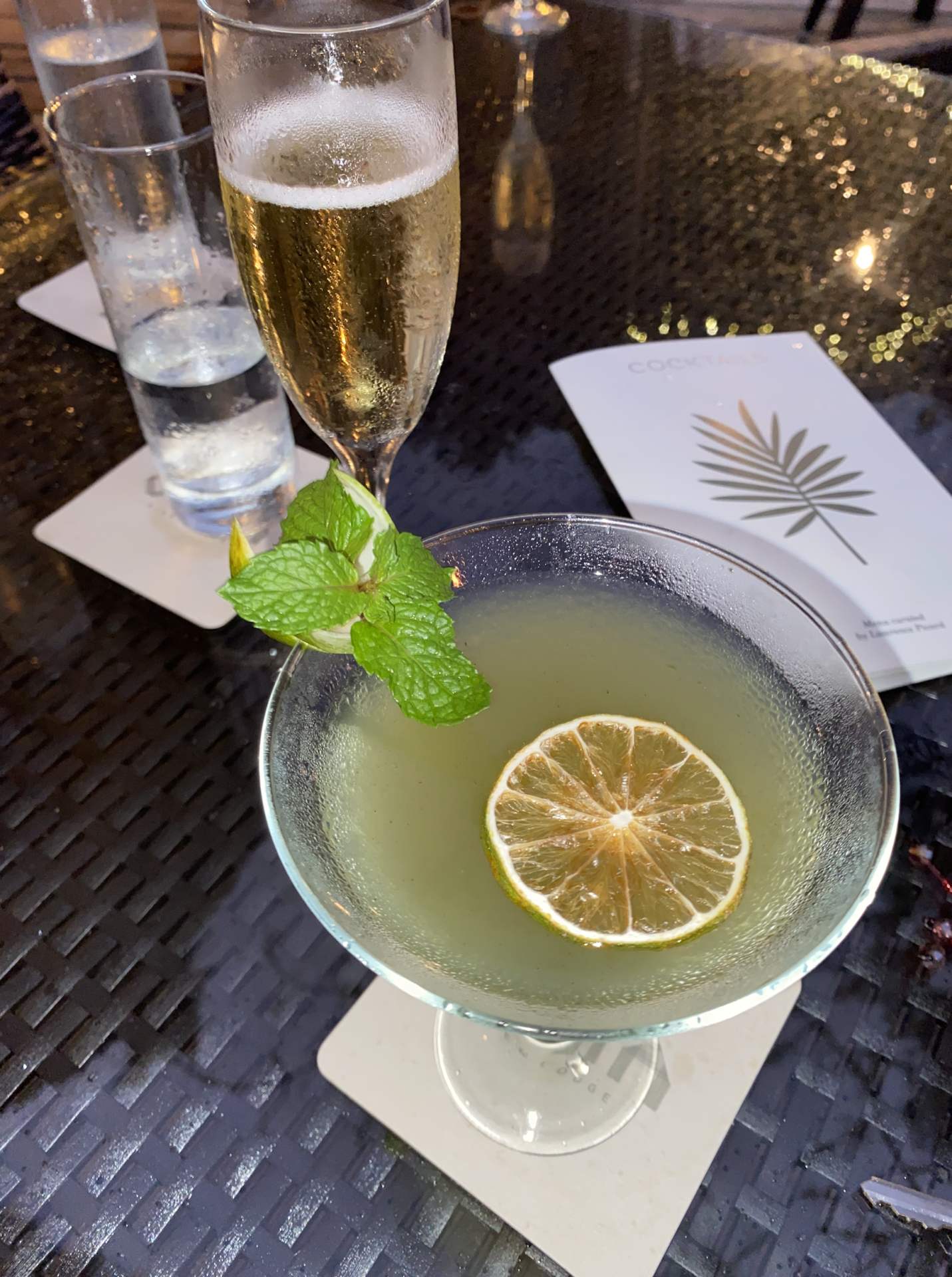 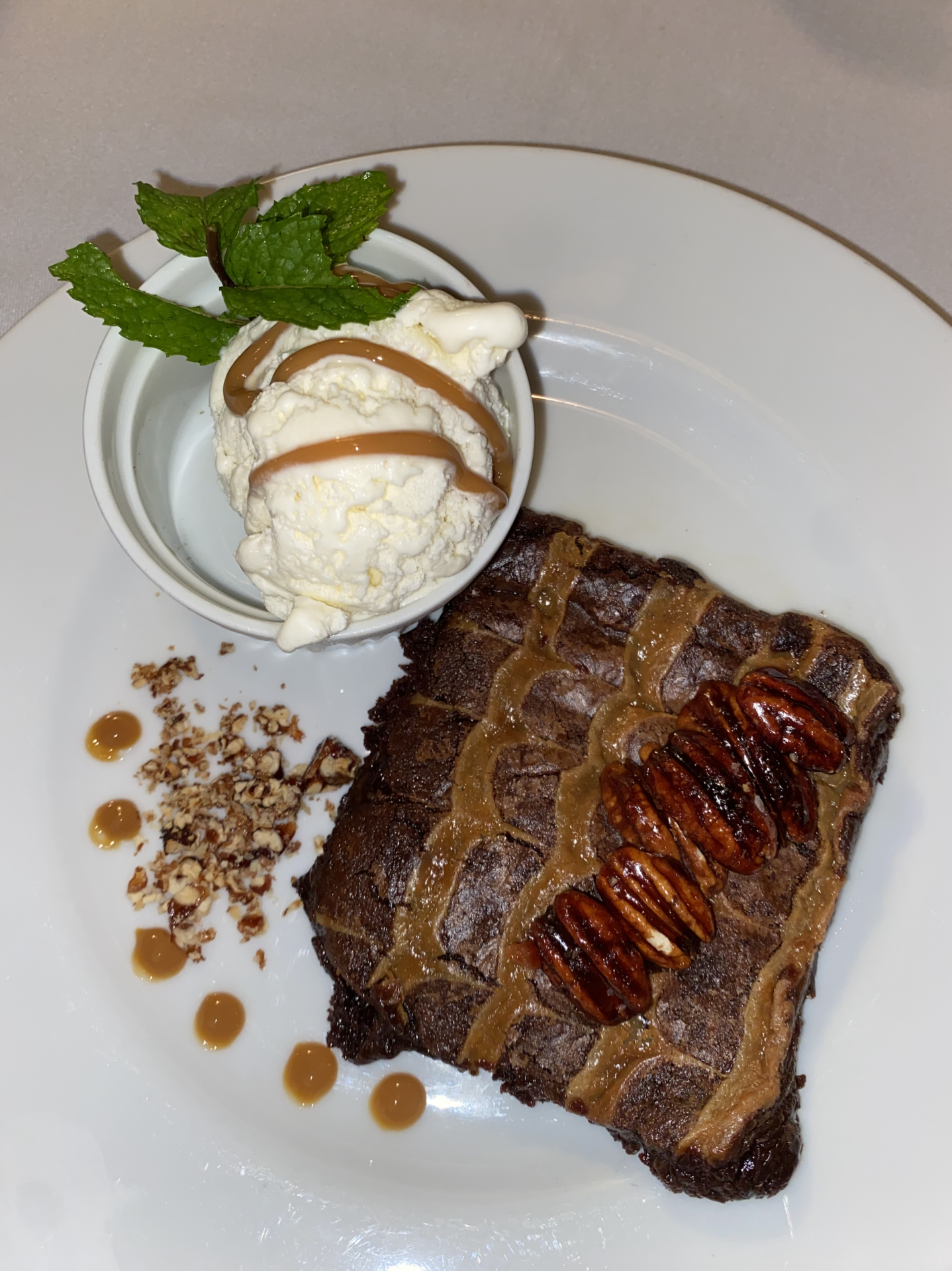 Local gardeners and farmers see to it that each ingredient is harvested sustainably, creating some of the best produce the area has to offer. Not to mention, biting into red-pepper marinated enchiladas hits different when breathing the crisp mountain air at the open-air lounge. Believe us when we say the Litchi Caipirinha tastes a tad sweeter while gazing at the Five Sisters Falls below. 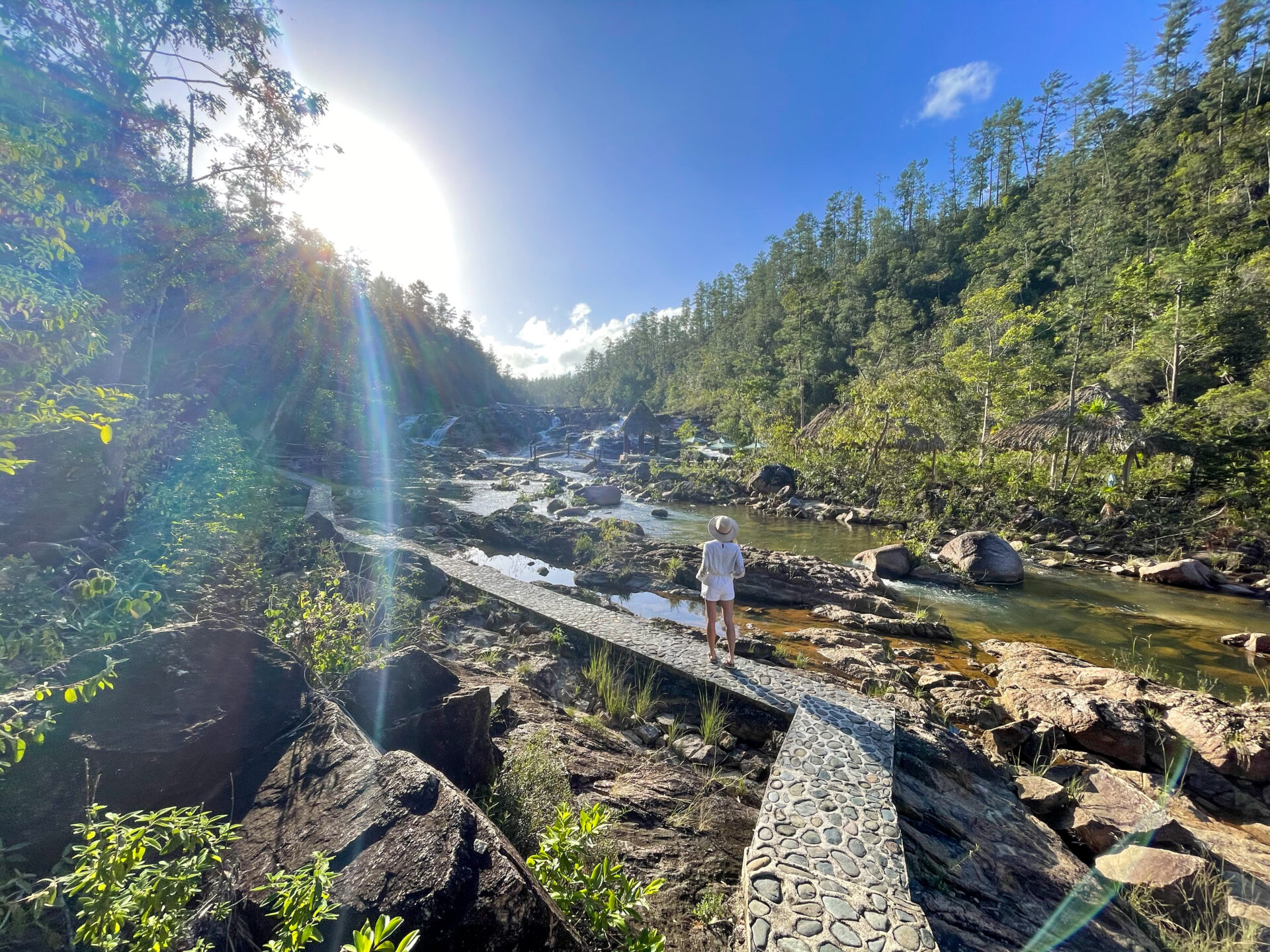 Gaia’s Five Sister Falls is undeniably one of the most beloved highlights of the property. Tucked at the foot of the restaurant and cocktail lounge, the waterfall is accessible via electric tram. You can opt to hop in and be whisked away in a matter of minutes to the small “island” at the base of the waterfall. Or you can choose to hike down for a more nature-immersive experience. The lodge is named after the Greek Goddess of the Earth, after all. Living up to its namesake, dense rainforest wraps around Gaia’s property. When lounging on a hammock at the “island,” you can feel your worries wash away along with the gushing cascades. Take a refreshing dip in the natural pools before wrapping up a perfect day-getaway at Gaia. 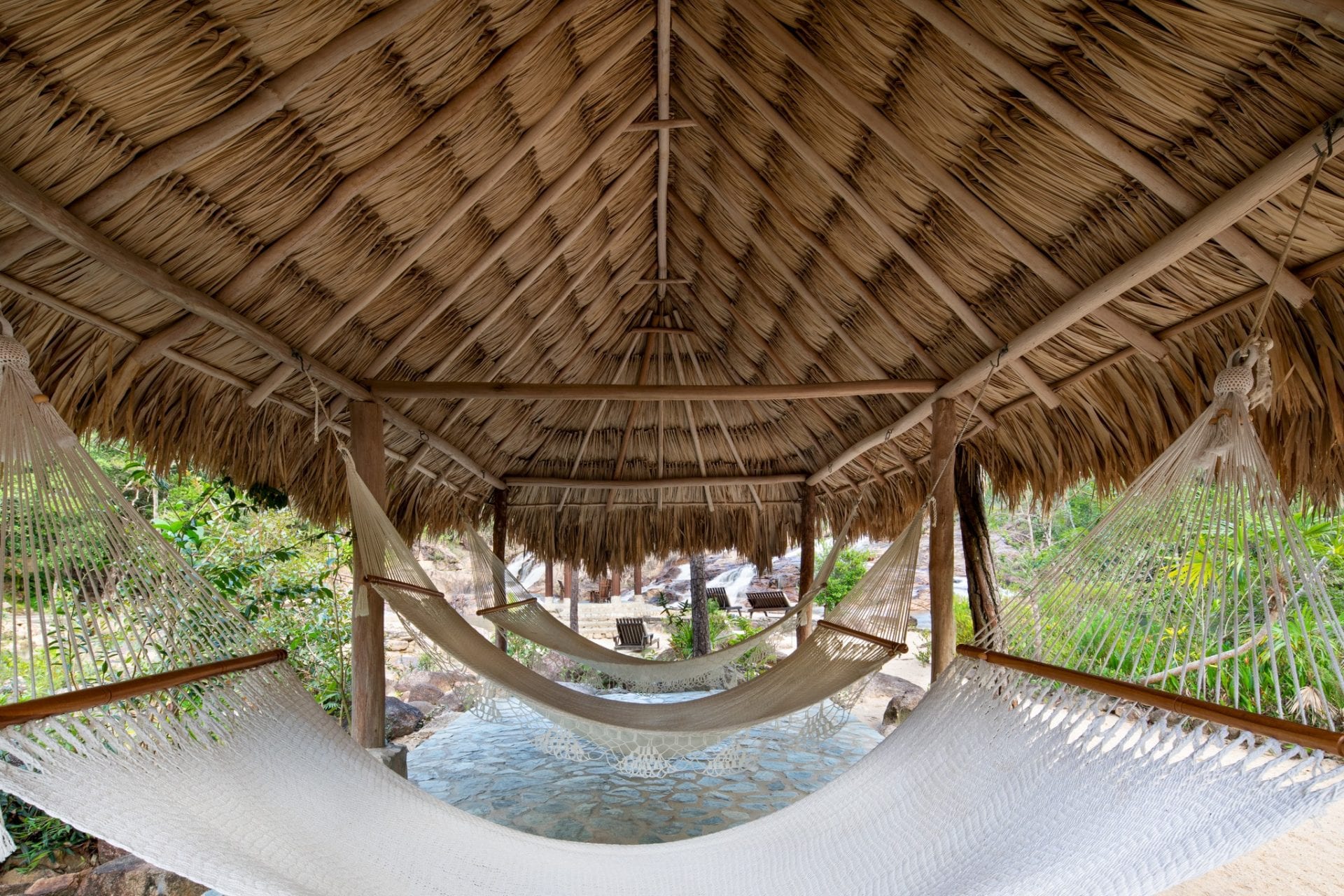 If you’ve seen first-hand the exquisite amenities Gaia offers and would like to extend your stay to more than just a lunch, the lodge is offering an exclusive offer in February. Book from now until February 28th, 2022, and you’ll receive 25% off your nightly rate. Whether you’re looking for a honeymoon stay, a family getaway, or a nature escape, Gaia Riverlodge will not disappoint.

Driving Across Belize In One-Day? Stop Here Along The Way

The 4-Day Soulcation Waiting For You In Belize