Belize: “WestJet scheduled to resume flights from Canada in fall or winter”

In an interview with TravelPulse Canada, Belize’s Tourism Minister Hon. Anthony Mahler stated WestJet is scheduled to resume flights from Canada in the fall or winter. Meanwhile, Air Canada hasn’t indicated when it might restart flights. In the meantime, Canadians can connect via a number of U.S. cities, including Dallas and Minneapolis. In flight related news, Alaska Airlines also announced new non-stop service to Belize, slated for later this year. 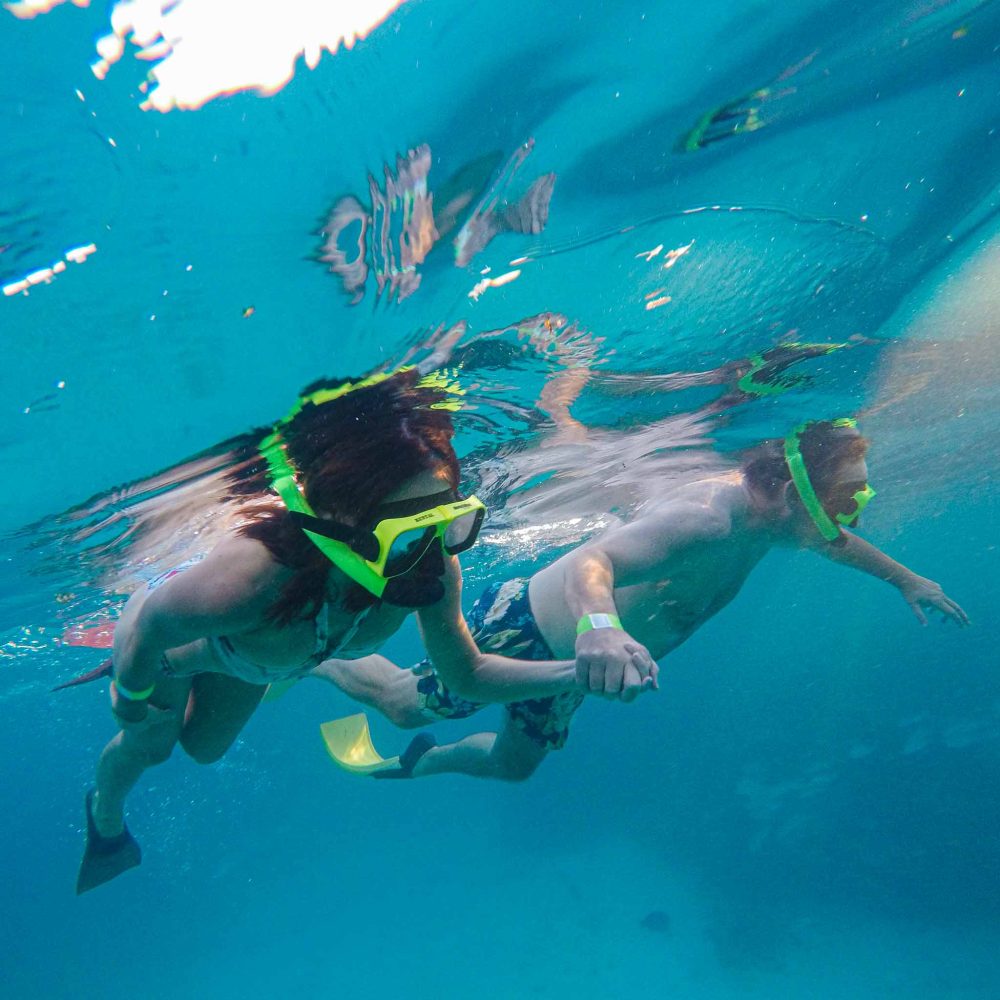 As a popular seasonal destination for Canadian airline carriers, direct flights to Belize were available through WestJet and Air Canada. These flights, available in Belize for a few years now, allow both Canadians and Belizeans greater connectivity, access to key routes, and more convenient schedules. 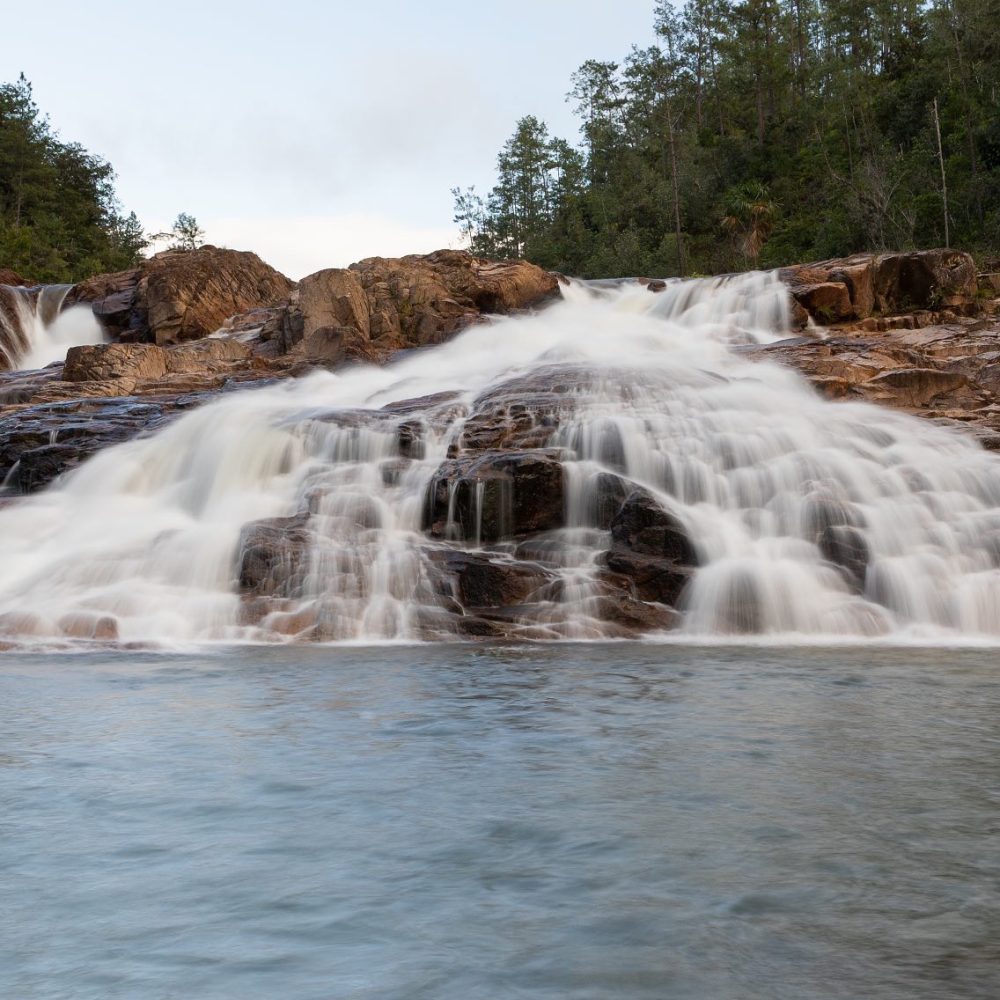 Canada and Belize have a long history of bilateral cooperation and as members of the Commonwealth both countries share historical traditions, systems of government and some may argue even some cultural ties. In Belize Tourism Board’s 2019 visitor statistics, Canada accounts for the fourth-largest tourist market for Belize.