During an ongoing visit from British Royalty, Jamaica’s government says the process ‘has already begun’ for removing Queen as head of state and becoming a republic. While Prince William and Kate are currently in Jamaica as the second leg of their first official visit to the Caribbean, Jamaica ‘will continue to work on this once the royal visit is over’, political sources have told The Independent. A senior figure within government has been appointed with the primary aim of seeing the nation transition to republic status, they added. During their meeting, Andrew Holness told Prince William that Jamaica has “moved on” and intends to “fulfill our true ambition and destiny as an independent country”.

HAPPENING NOW:
Scores of Jamaicans turned up at the British High Commission in St Andrew this morning to protest the Royal visit of The Duke and Duchess of Cambridge. The protestors are calling for the Royal family to apologise for slavery and pay reparations. pic.twitter.com/fsRngGi3zU

Noel Phillips, Good Morning Britain‘s North American correspondent in Kingston ahead of British Royalty comments, “the timing just doesn’t seem to be right.” On arrival, roughly 350 protestors demonstrated in Kingston, where activists from the Advocates Network delivered an open letter to the British High Commission on Tuesday, calling for reparations and a formal apology from the royal family for its colonial past and ties to slavery.

“The people here in Jamaica, they don’t want William and Kate here.”

A “Charm Offensive” in the Caribbean 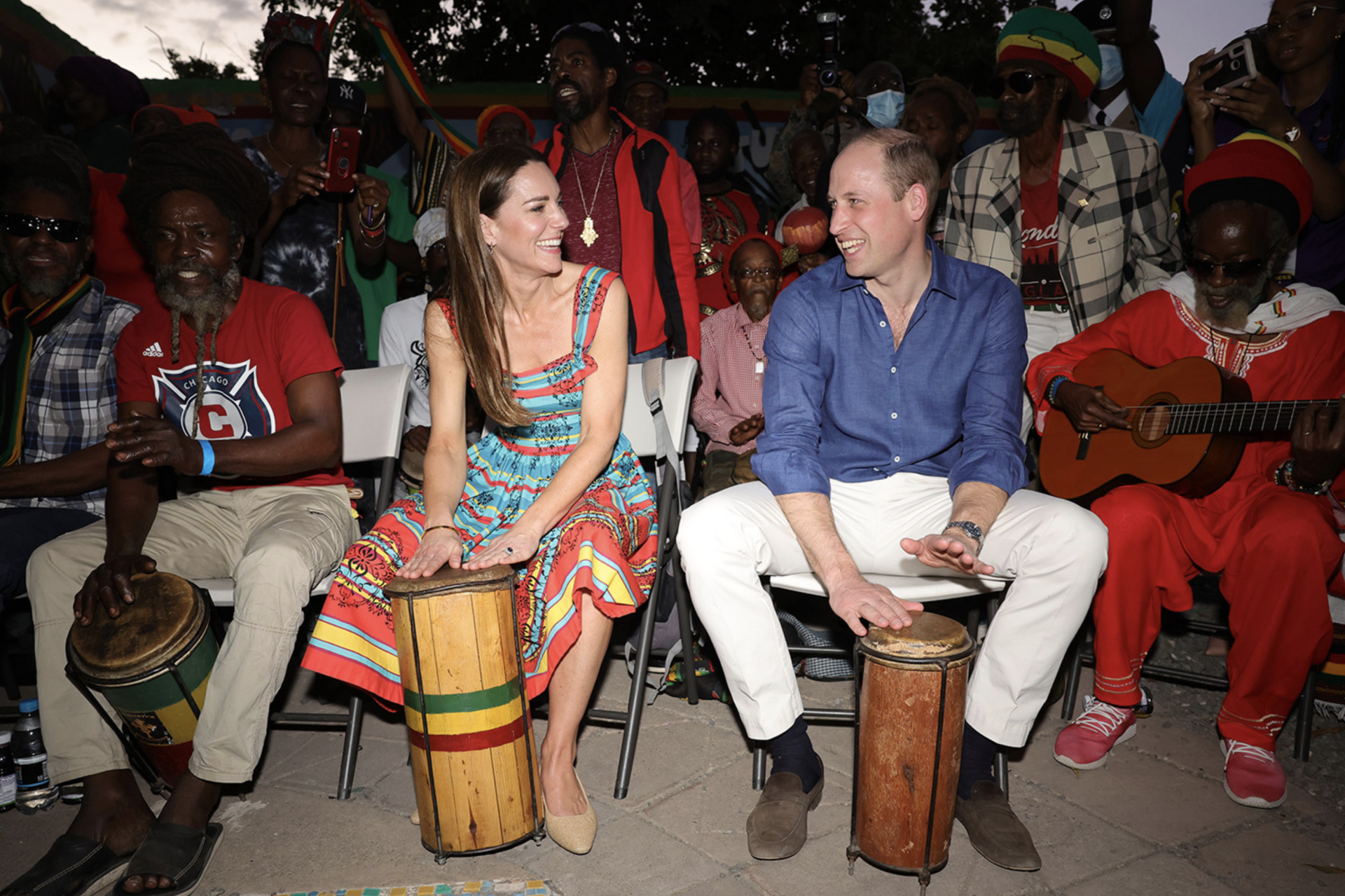 While the royal family attempts to strengthen its relationship with Commonwealth nations throughout the Caribbean during this visit, the controversies have reignited a fierce debate in Jamaica; even before their arrival, concerns bubbled over how and when the island would remove Queen Elizabeth as head of state. During their two-day stay in Jamaica, Prince William and Kate are expected to celebrate Bob Marley’s legacy, a move that also has riled some Jamaicans given Marley’s advocacy against western oppression. 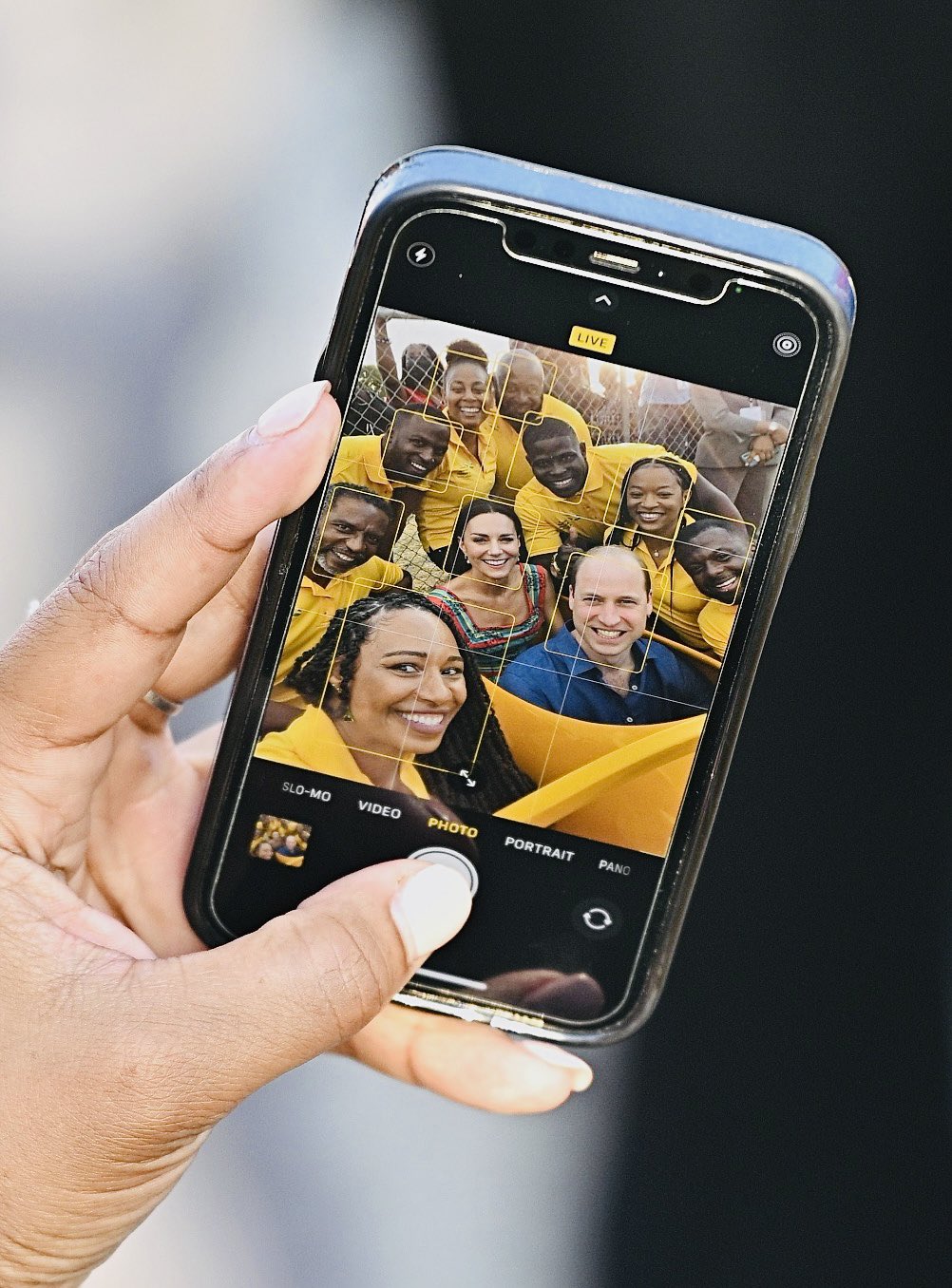 August marks Jamaica’s 60th independence anniversary month—could the Caribbean island of Jamaica be a republic by then? Prince William and Kate left Belize on March 22, 2022, and arrived in Jamaica later that day for the second leg of their Caribbean tour.

Everything To Know About The Guest Exclusive Villa...